Well hello there! Here I am just like everyone else refreshing Twitter like a madman waiting for a Shams/Woj bomb about a trade even though I already have alerts on, and suddenly I see people start to tag me in something. I won't lie, my heart skipped about 15 beats. Very nearly passed out. Once I clicked and I saw what the tweet actually was, I was partly relieved and also excited. Lord knows I've been waiting for days for a real look at the Celts city editions for next year

Now there's still no official word from the Celts, but I am relieved we don't have another blue jersey situation on our hands. In fact, I like these a whole lot more than the previously leaked design

The green border makes a gigantic difference in my opinion. Very happy that apparently made it in.

Here's the thing when it comes to the Celts alternates. I get why people want them to take chances and do something different, but call me crazy for being against that. You know what happened the last time they did that? These fucking things 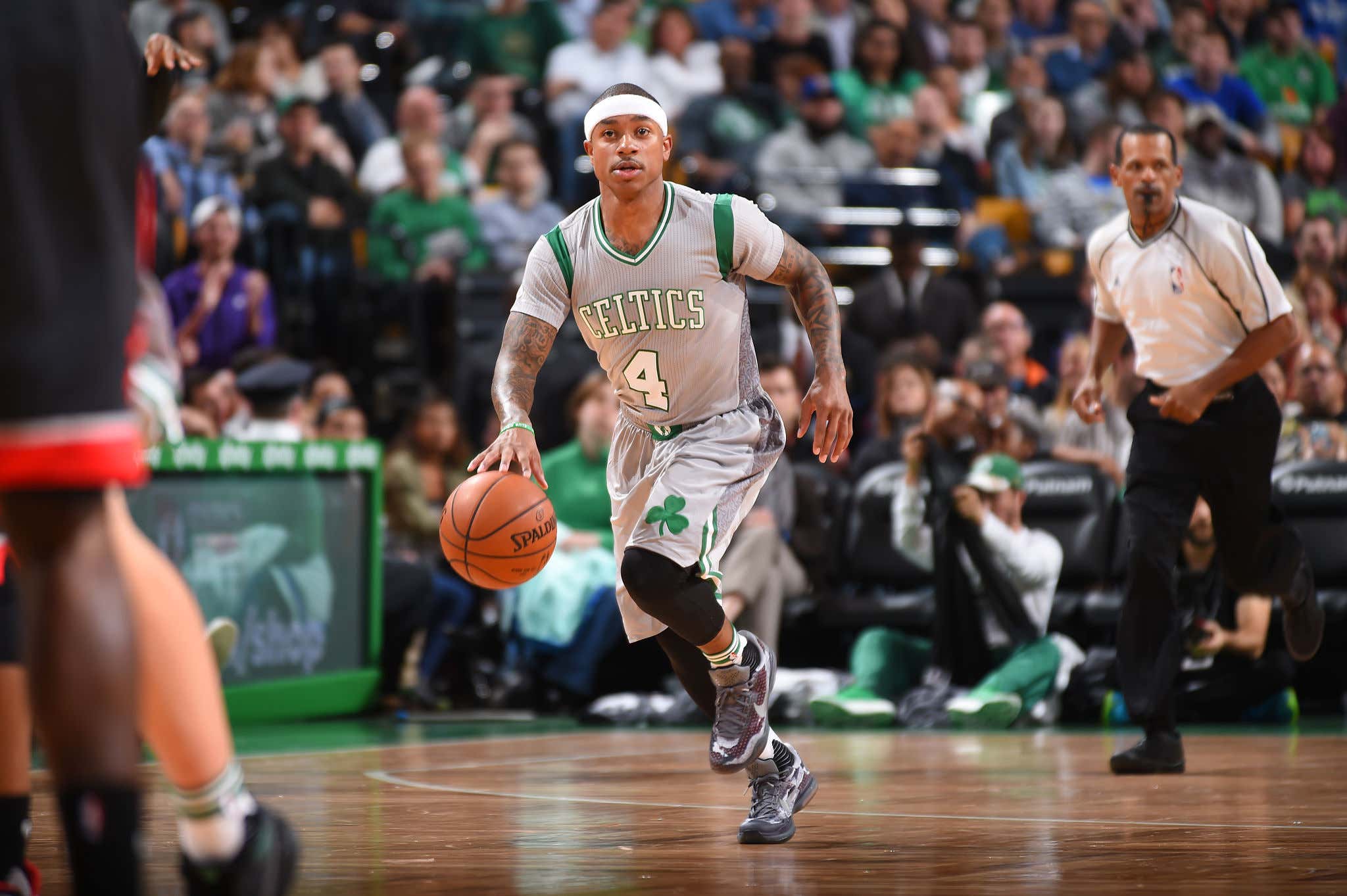 Maybe the worst alternate jersey in the history of the NBA and I don't think I'm being even remotely dramatic. So I'm not all that bothered by them keeping it simple. In fact, the more I look at these the more I love them. Love the tribute to the banners. That's all people care about anyway right?

Here's the thing. You look around the league and there are some AWESOME City Editions for next year. The Suns and the Spurs certainly come to mind

both pay homage to their 90s look. It works. But when you're talking about the Celts, we don't have anything like that. Our colors are iconic for a reason. So in my mind, they didn't need to do anything drastic. I like these way more than the ones we got last season too. That felt like they were trying too hard. There's nothing wrong with keeping it simple when your simple is beautiful.

And look, I'm willing to admit that maybe my thoughts on these City Editions might be impacted by outside influences

but in my opinion, these could have been way worse. Personally I like how clean the design is. Again, the green border really helped tie things together. I'm a little surprised there's no Tommy tribute, but my guess is these were made before that news dropped and the Celts actually will have something for Tommy. How could they not. That seems fitting too, considering the guy was around for every single one of the 17 banners.