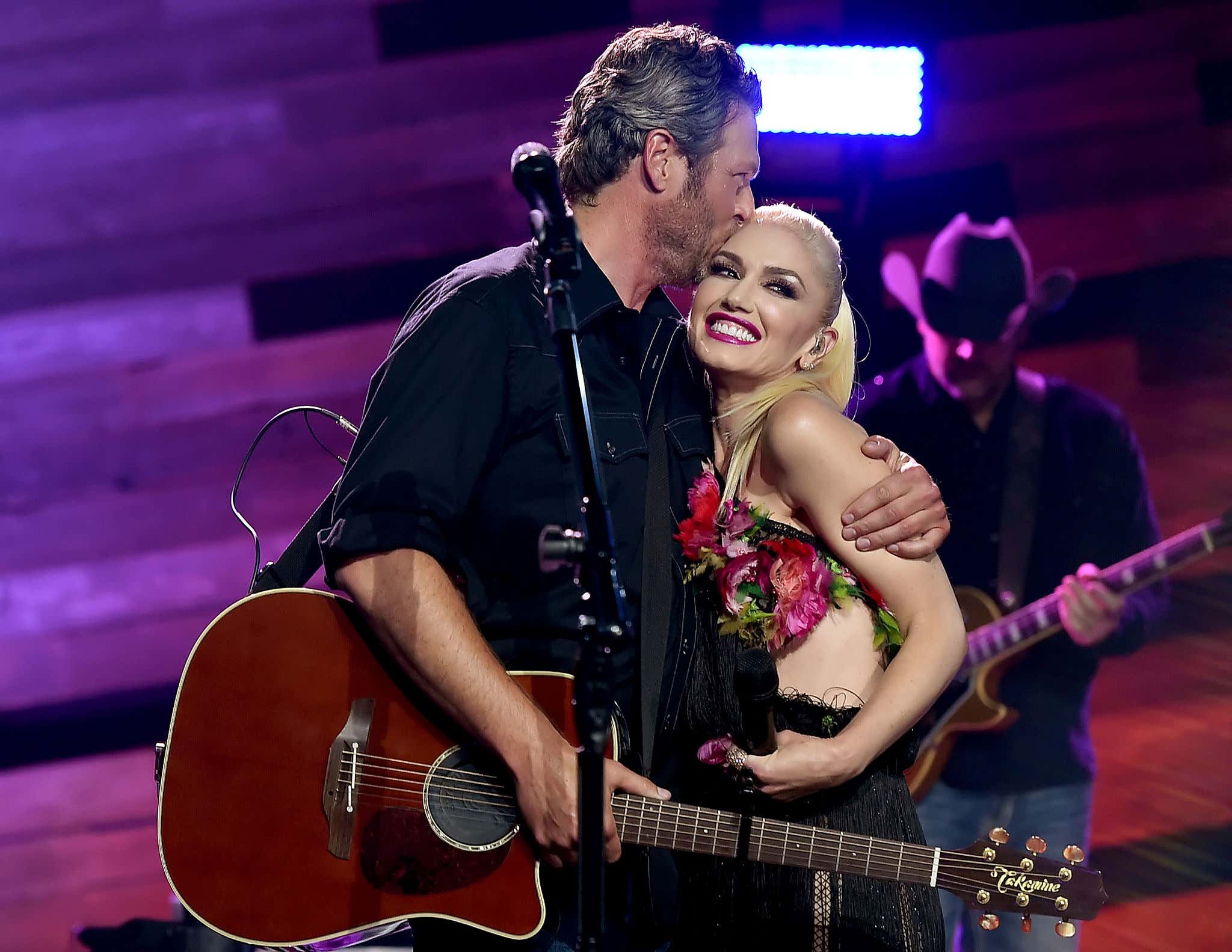 Blake Shelton seems like a cool cat. World famous musician, trusted judge on The Voice, engaged to Gwen Stefani. Probably has a cool 100 million in the bank. Has likely eaten Chick-fil-A on a Sunday. All in all, he has lived a pretty wonderful life, as far as I can tell. But last night was apparently the most excited Blake Shelton has ever been. Why? Because apparently he is the biggest Arizona Cardinals fan on the planet.

Oh and then an hour later he was a People's Choice Award, ho hum.

Most people that would be the highlight of their night, maybe their life. Not Blake Shelton. With Gwen around I'm wondering if it even cracked his top 5 (if his hyperextended scrotum healed, of course). People's Choice Awards are cool and all…but that hail mary? That was fucking awesome.