Vintage Gronk is back.

Dragging bodies into the red zone setting up garbage touchdowns for RB's and TB12 sneaks. It's what he does better than anybody else.

Remember a month ago when experts were saying he was done? Even his current coach?

He's too small. His knees are shot. He's lost a step.

And Big Rob had an extra year's worth of it by taking last season to live the good life and let his body recover.

Somehow everybody's forgotten this season is running a month late. There was zero preseason. Barely a training camp.

Everything that happened up until Halloween weekend was an anomaly. How else do you explain the Bears jumping out to 5-1?

Now we're starting to see everybody for who they are.

And Gronk is still the best in the business. 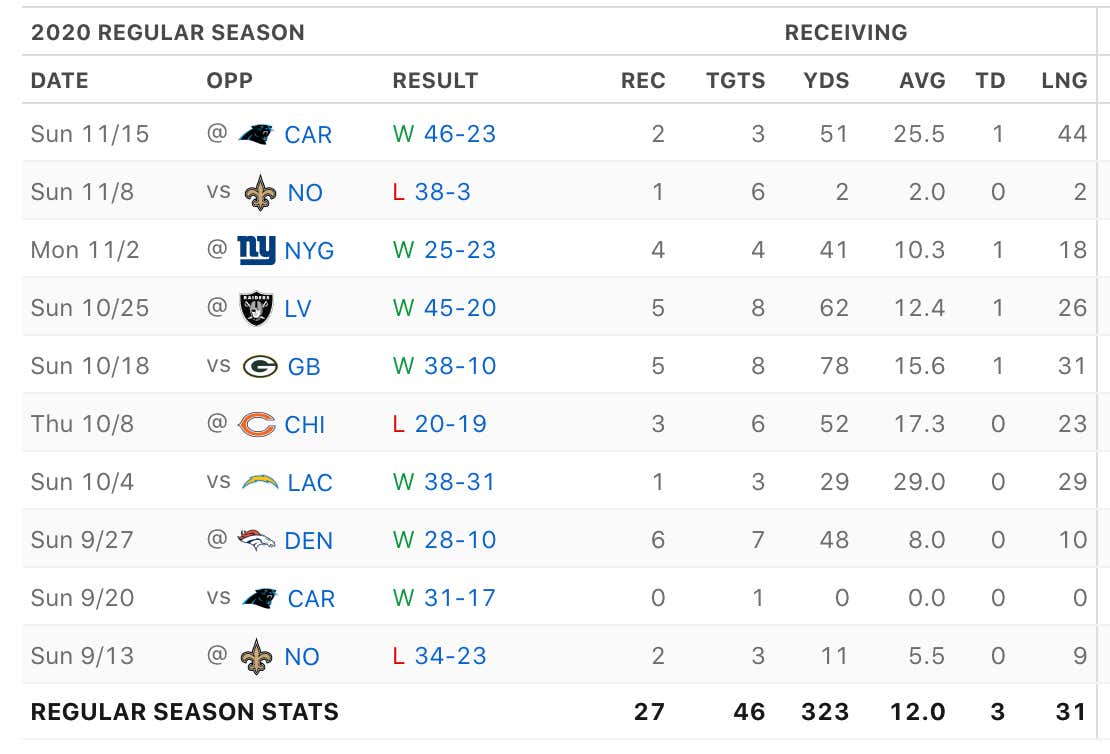 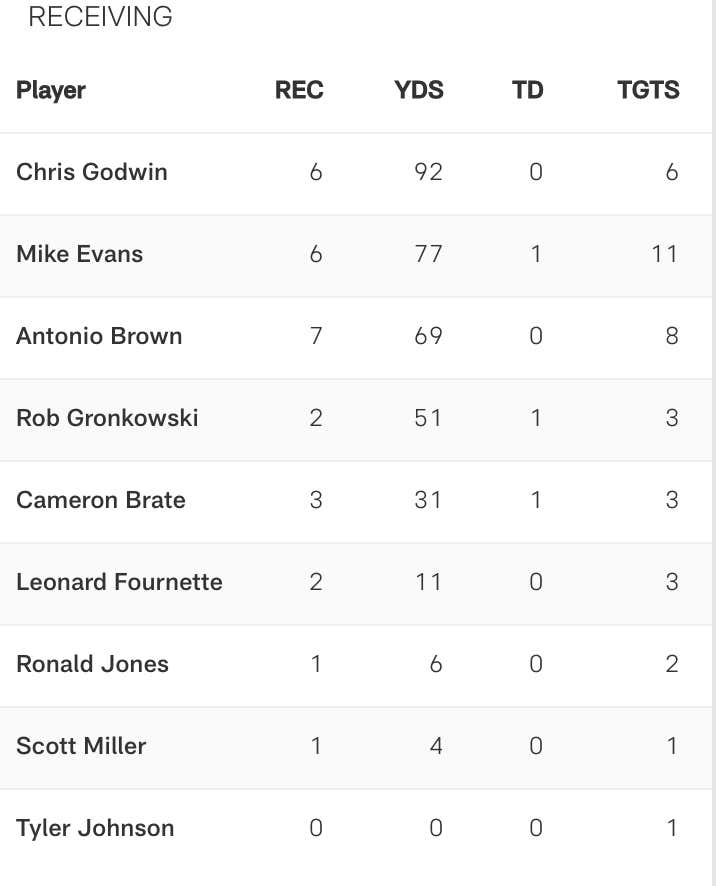