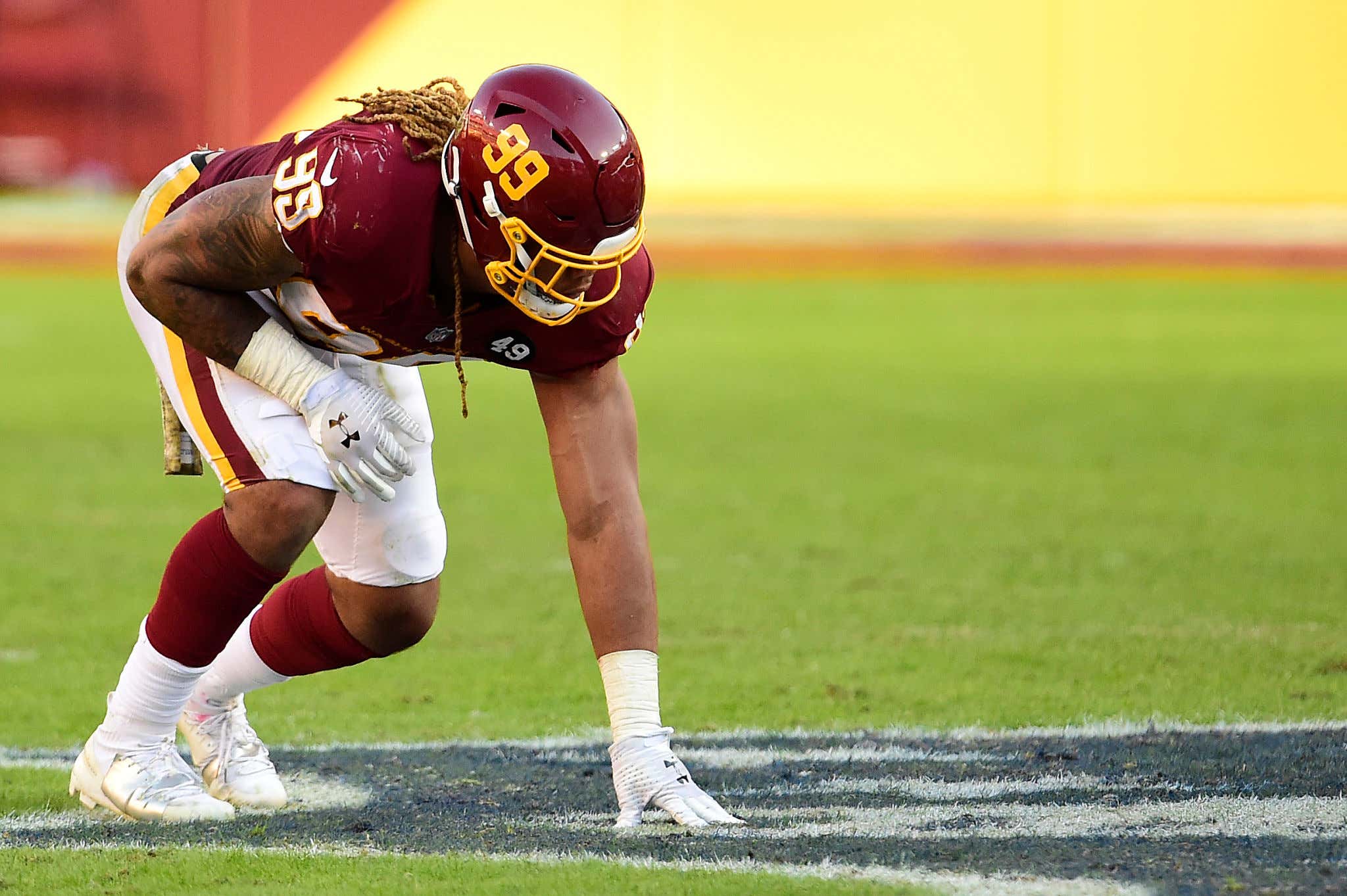 It's week 10 of the NFL season and your Washington Football Team is sitting in 2nd place in the NFC East. Now, that 2nd place is a 2-6 record, but still…2nd place!

What's annoying is the two losses to the Giants. Neither should have happened, but instead, both did. To make up for last week's debacle, might as well win today, right? Alex Smith is starting for the first time in 2 years, Adrian Peterson has pledged revenge, and most importantly, the Lions stink. They just ain't that good.

On the other hand, the Washington defense should be able to eat the Lions alive. I actually really like D'Andre Swift and would prefer the Lions to continue to not use him as much as they should.

I think our WFT walks out of Detroit today victorious. Might be ugly, like 23-17, but a win is a win. HTTWFT.