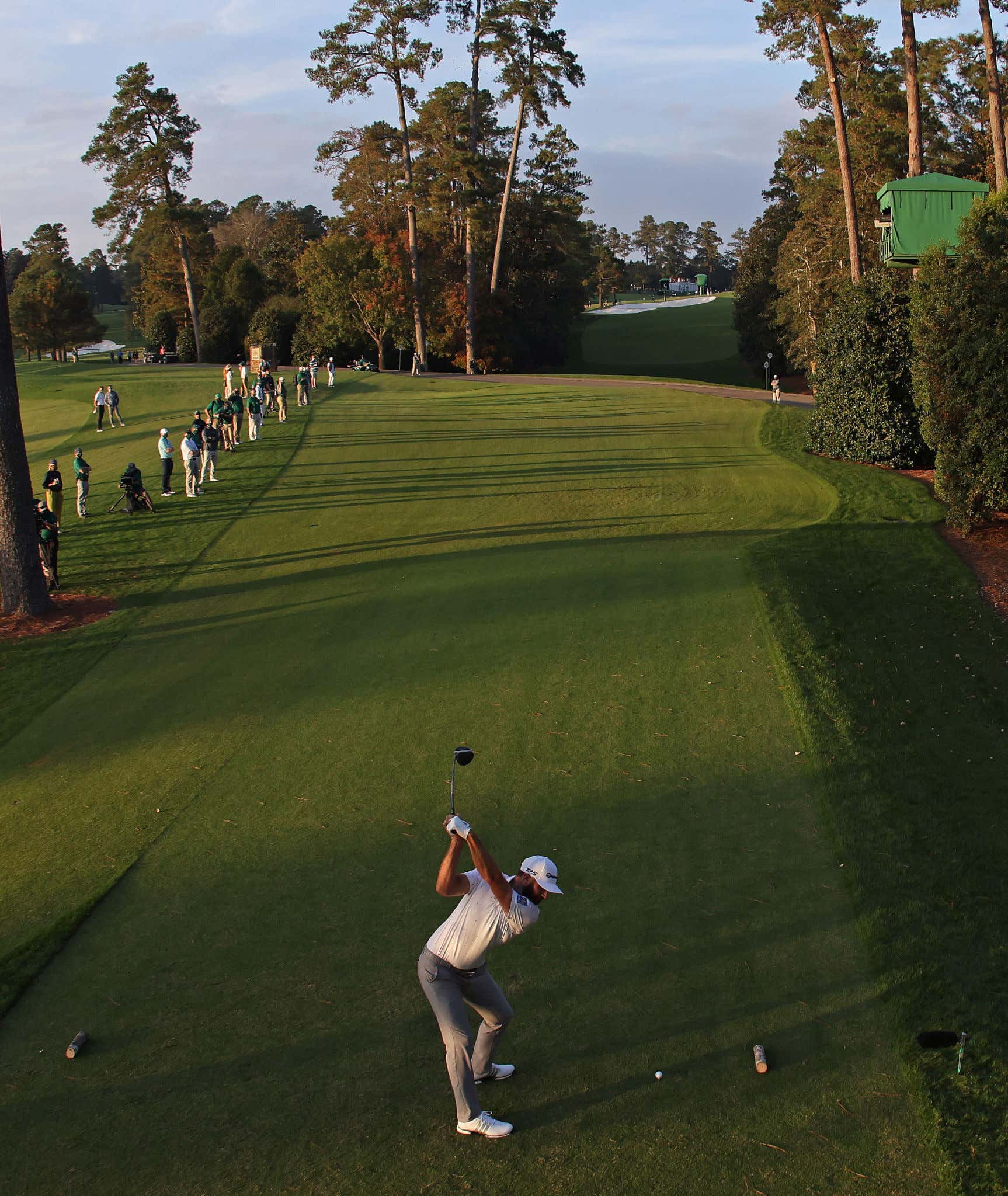 He may be 0 for 4 in converting 54 hole leads in majors, but none have been anywhere near as commanding as this one. Nor have any of those come when he's been playing this consistently well going into the Tournament. Everyone knows the mantra "The Masters doesn't start until the back 9 on Sunday" but I just can't picture him letting this slip away. He's played every single 9 under par this week and hit all 14 fairways today. With the way he's playing the 2nd hole (2 eagles) and can fade it back to that traditional back right pin, he just might slam the door shut right then and there.

That's why I'm surprised that he's only -295 on the Barstool Sportsbook and not something closer to -400. A #1 player in the world has blown a bigger 54-hole lead (6 shots by Greg Norman in '96) but that's not Nick Faldo and Phil Mickelson on his tail. If DJ can simply fire something under par, it'll take something special to beat him. It may not be bold, but take the -295.

There are also a pair of absolute bombs for "Winner Without Dustin Johnson" for Paul Casey +17500 and Corey Connors +25000 that may be worth a look. Both are -6 and 6 back of the T-2 trio and each has shot a 65 this week, something only DJ, Frittelli and these two can say. Why the hell not. Send it.

I don't see it up yet but if you see anything involving "Will there be a hole-in-one?" or "Will there be a hole-in-one on 16?", bet on yes. Just do it. Every single time you hear Verne's voice, it'll get the blood flowing. There is absolutely nothing better than watching guys throw darts behind that traditional Sunday pin and watch balls funnel back. Best 15-20 seconds in sports. Just say yes. 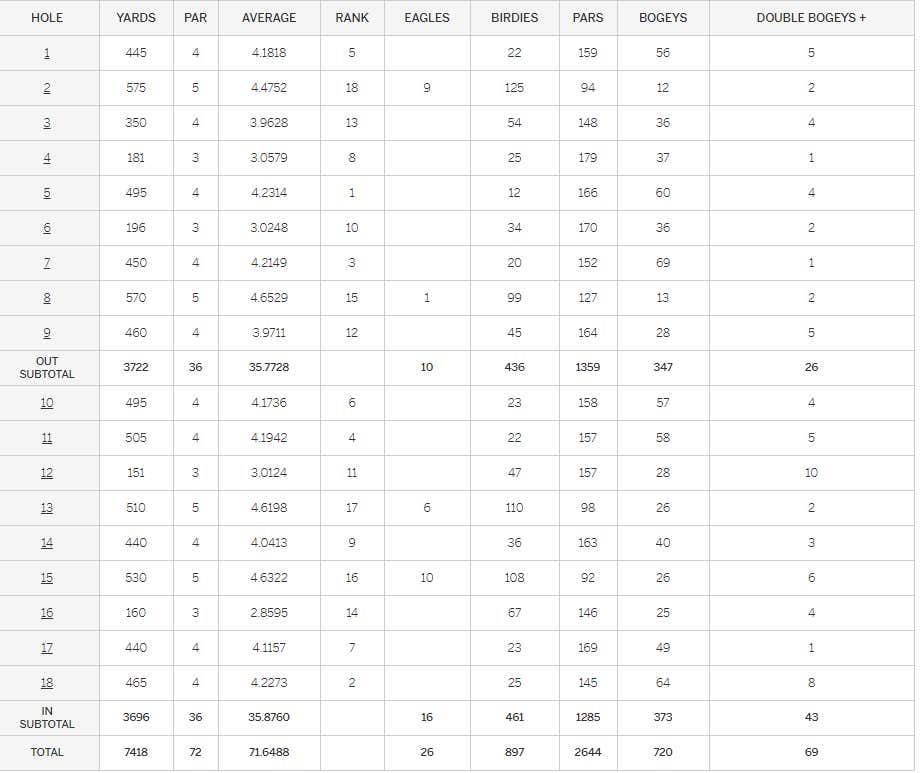 1. This is the first tee time of the day and I'm not waking up this early on a Sunday without action from the jump

2. Louis is just an Augusta Sunday guy. Has the albatross, has an ace on 16, and has found himself in a playoff here before. Plus saying his name out loud is sweet.

3. Spite. I hammered Rose last year to win and he spat in my face with an MC. I sprinkled a few more on him this year because I'd hate myself if I missed the boat. Then I took him in a Saturday matchup and he spat in my face again with a 76. So this is my way of saying I'm #done with him. Fade city. Some times you just gotta make a spite bet and this is one of those times. Join me or don't. I don't care. #done

Rory over Koepka +100 (8:56 AM) - Rory has fired off 66-67 the last two rounds. He's locked in and playing the type of golf that could have gone toe to toe with DJ this week. It's a shame he's got a nasty habit of throwing in a bad round with 3 good ones. Regardless, he's playing without the pressure of trying to win this tournament and it's worked in his favor. Koepka's left knee has held up better than I thought but there's a chance that it starts to catch up to him.

Patrick Reed over Jon Rahm +140 (9:07 AM) -  Reed has quietly played some really good golf this week and clearly knows his way around Augusta having a green jacket and all. I think the pressure is off him where as Rahm will come out aggressive, which certainly has the potential to kick your ass at this place. Admittedly I like Rahm's chances in this matchup overall, but +140 is too good a value to pass up.

And that's all I've got today. Enjoy Sunday….. at the Masters.