Here I am scrolling Twitter on a Friday night minding my own business as I stumble upon the trending section on the right hand side. PS5, our new president, Kyle Kuzma, and *squints*....Iron Man 2? 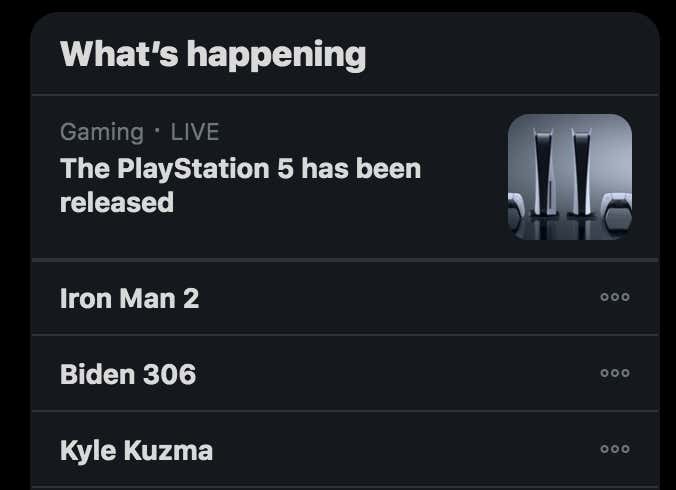 Why in the world would a movie that came out 10 years ago be randomly trending in the year 2020 like that? Oh god, did something happen to Robert Downey Jr. ? Did something crazy or bad from the making of the film come out? Nope, we've just got maniacs running around the interwebs shouting from the mountain tops that Batman vs. Superman is a better movie? Nope. No. Not a fucking chance.

Before we go any further I need to make it clear I don't hold Iron Man 2 in that high of a regard. I realize it doesn't come close to the original Iron Man and that shouldn't be a hot take whatsoever. Iron Man is one of the best MCU movies ever made, period. Now even though Iron Man 2 is one of the lower tiered Marvel movies, it's still a solid flick because well…it's a Marvel movie and they can do almost no wrong with what they put out, aside from like Thor: The Dark World. You make Tony Stark the main character in a movie and it's going to be an enjoyable time.

Now these buffoons on the internet should have their opinions stripped for the foreseeable future. If it were up to me we'd track their IP addresses and throw them in jail. To think that Batman vs. Superman is better than any movie is a take in itself. I can say confidently Batman vs. Superman is one of the worst movies ever made. If I'm scrolling through channels and I see it on TNT or FX there's almost a 0% chance I'm smashing the "ok" button and tuning in. Considering the title is Batman vs. Superman that should be almost impossible, but that's how bad of a movie we're talking here. This may seem like a silly blog to write, but saying any movie I like is worse than BvS is slander of the highest order. I won't tolerate it for a second.

The conversation starts and stops with Iron Man's intro in the film. This scene is nothing short of perfection. Watching in theaters was an instant shot of adrenaline.

Shoot to Thrill was made for Iron Man and this intro is spectacular. My counter take to these idiots is that this two minute clip in the beginning of the movie is better than the entire 183 minute run time of Batman vs. Superman. If you wanna get even deeper, Justin Hammer is an awesome little prick, drunk/reckless Iron Man is great, and we get the intro to Black Widow.

Tony also discovers a new element with the help of his dead dad. This scene is great.

At one point in BvS Batman has Superman dead to rights at one point and decides to not kill him because he finds out their moms had the same name. Batman having Superman dead to rights in general is stupid considering Superman is Superman. The movie is bad enough and then that's the turning point to reunite the two? Comparing that piece of shit to any other movie in the world is insulting, never mind a fucking MCU movie. I would like to politely tell all of these imbeciles to fuck off.

I will be firing up Iron Man 2 tonight in spite of stupid Twitter. Thank you.

P.S. The only movie I will definitely say Batman vs. Superman is better than is Downsizing. If I were forced to sit through that movie in its entirety again I'd consider taking my own life.