Grab yourself some 3Chi (promo code: ROBBIE) and take a seat, cause we're talkin aliens today, ladies and gents.... 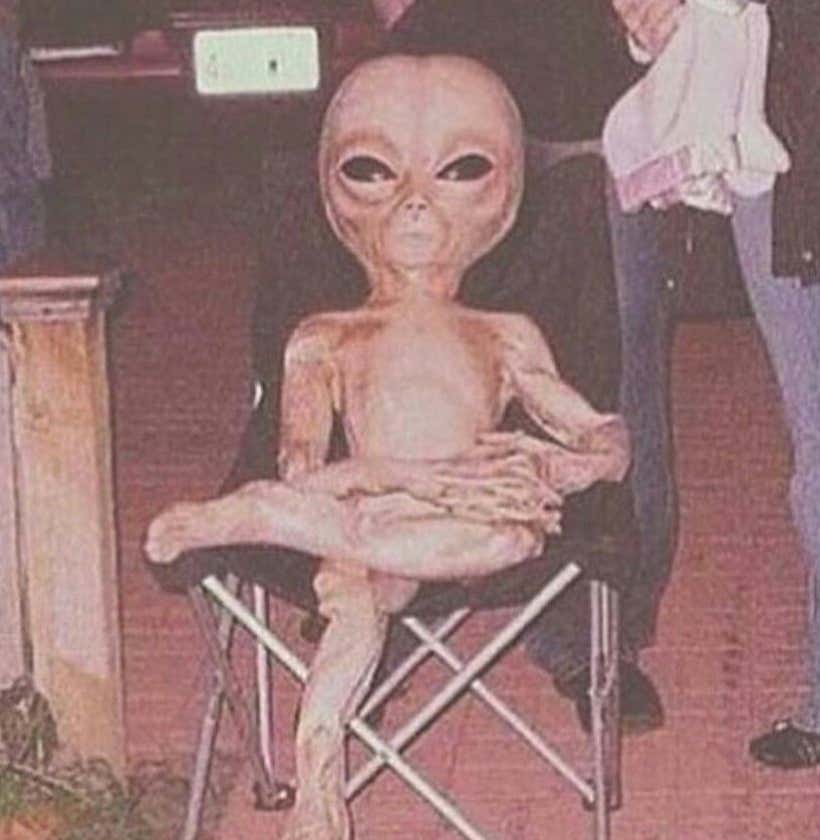 Today's UFO sighting comes from my world of the UFC - yep, you read that right - and it was reported by none other than Ultimate Fighter 1 Winner Diego Sanchez!

He says that while he was outside doing some "energy work" last night (what is energy work?), a saucer flew right up on him and "hoovered" only a couple hundred feet away for a bit! Diego claims this sorta thing isn't all that uncommon for him, living in Albequerque, but this incident was just too obviously "contact" for him not to talk about.

While I LOVE almost all discussion involving aliens and UFOs and all of that sci-fi/spacey stuff (again, promo code ROBBIE at 3Chi.com), I probably should warn you to take this sighting with a grain of salt, because….well, because Diego also claims he lives in another dimension and absorbs energy from thunderstorms.

I hope rants like this are more gimmick than anything else, but with a fight career as deep as Diego's, people are obviously starting to worry about the possibility of CTE showing with the Ultimate Fighting legend, and that's no good. Makes Conor McGregor requesting a fight with him in 2020 even more bananas and asinine. We're onto Poirier, tho, and wishing Sanchez the absolute best.

I would pay big money to watch Diego vs an Alien in the octagon in 2021.