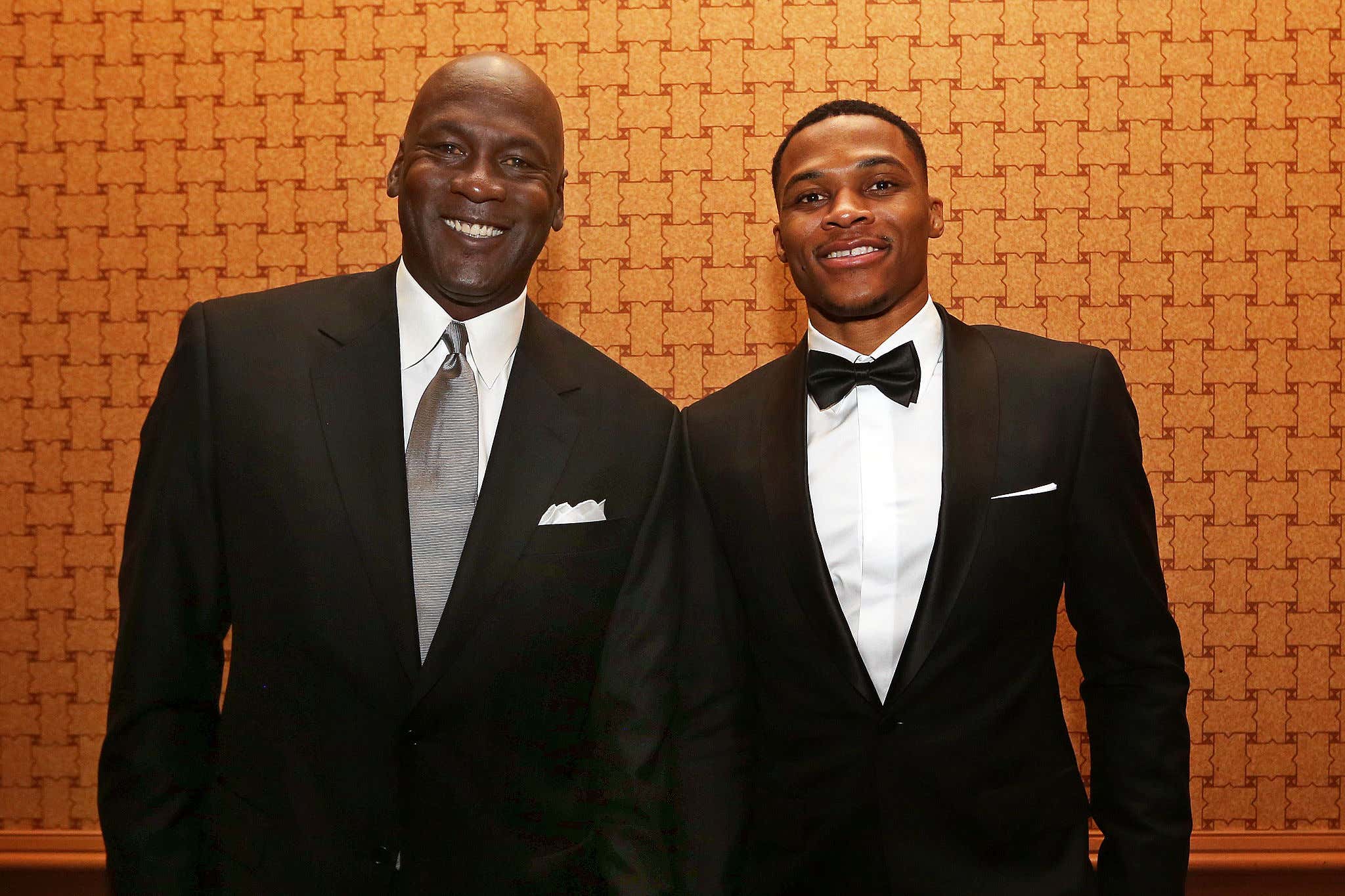 With the big news of Russell Westbrook officially demanding a trade from the Rockets, the next question became where could he possibly end up? The Rockets don't have to trade him, he still has a shit ton of years/money left on his current deal, and there aren't a ton of teams that would be interested in paying Westbrook $47M.

You think he gives a fuck about that? No chance. What's $47M to Michael Jordan. It makes sense that Charlotte could be a potential trade partner given their Jordan Brand relationship, but also because there's no chance a player of Westbrook's caliber would ever consider Charlotte as a free agent destination. They don't need cap space anyway so why not spend it on Westbrook. That could at least get them somewhat competitive when it comes to the 8th or 9th seed. They do have the money to make this trade work too, because holy shit is that team loaded with terrible contracts. 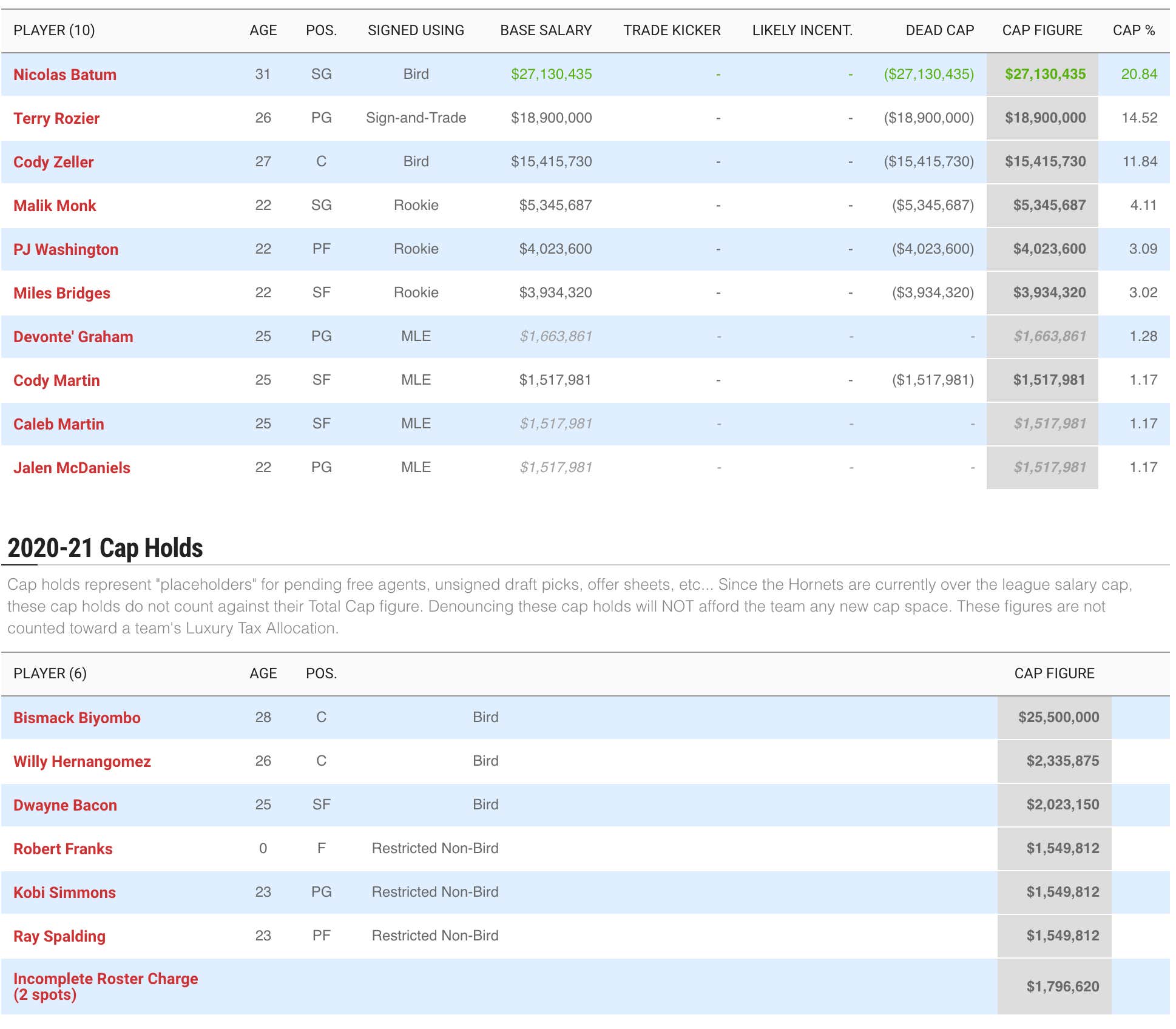 Would Jordan be crazy enough to also trade the #3 pick? I can't imagine that would actually happen, but Jordan has made some questionable draft decisions in the past so I can't say it would totally shock me.

From Westbrook's perspective, this would be brutal. You go from a competitive team in OKC, to a contending team in HOU, to………..the Hornets. Woof. Probably should have kept your mouth shut about getting traded if that was where you were going to end up. It's not like he has a no trade clause so he's at the mercy of wherever Houston wants to send it. It doesn't matter what his "list" is. If you trade for Westbrook you know he'll be there for the remainder of his 2+1 because he is not turning down a $47M player option.

He said he wants the same role he had in OKC (and to be back with the Thunder), well he'll have basically whatever role he wants in CHA. If they end up getting rid of Terry Rozier in a trade, all they really have is Devonte Graham. Something tells me Westbrook will be allowed to shoot however many times he wants because there won't be another MVP there to tell him to tone it down.

I don't want to be mean and say CHA is where NBA careers go to die, but it's definitely a gigantic step down from the type of team Westbrook has been on during this recent stretch of his career. If you're a Hornets fan I can't imagine you'd be against this because again, who are you getting in free agency that's anywhere close to as good, but man would that be quite the fall from grace.

What a tweet by the Rockets. Let's just pretend everything is fine!