The Athletic — Nashville is among the cities being considered as a temporary home for the NBA’s Toronto Raptors, according to a source with knowledge of the team’s plans.

The hottest city in America might be getting hotter this basketball season, folks.

The Nashville Raptors has a pretty nice ring to it, don't y'all think? Assuming fans are allowed at Bridgestone Arena this season in some capacity, I can't imagine a better weekend on Broadway than going to see the Predators and Raptors on back-to-back nights.

And knowing the way the Preds and Titans are supported in Nashville, I have no doubt the Raptors won't find a better temporary home than the Tennessee capital. I'm actually so confident in how well this would go that I'd imagine Nashville would make a pretty strong case to the NBA for a franchise if the league expands or one relocates in the near future — it's already a strong contender to land an MLB team.

In the event this does end up happening, all I ask for is that we get one version of the retro dinosaur jersey that says "Nashville" on it. 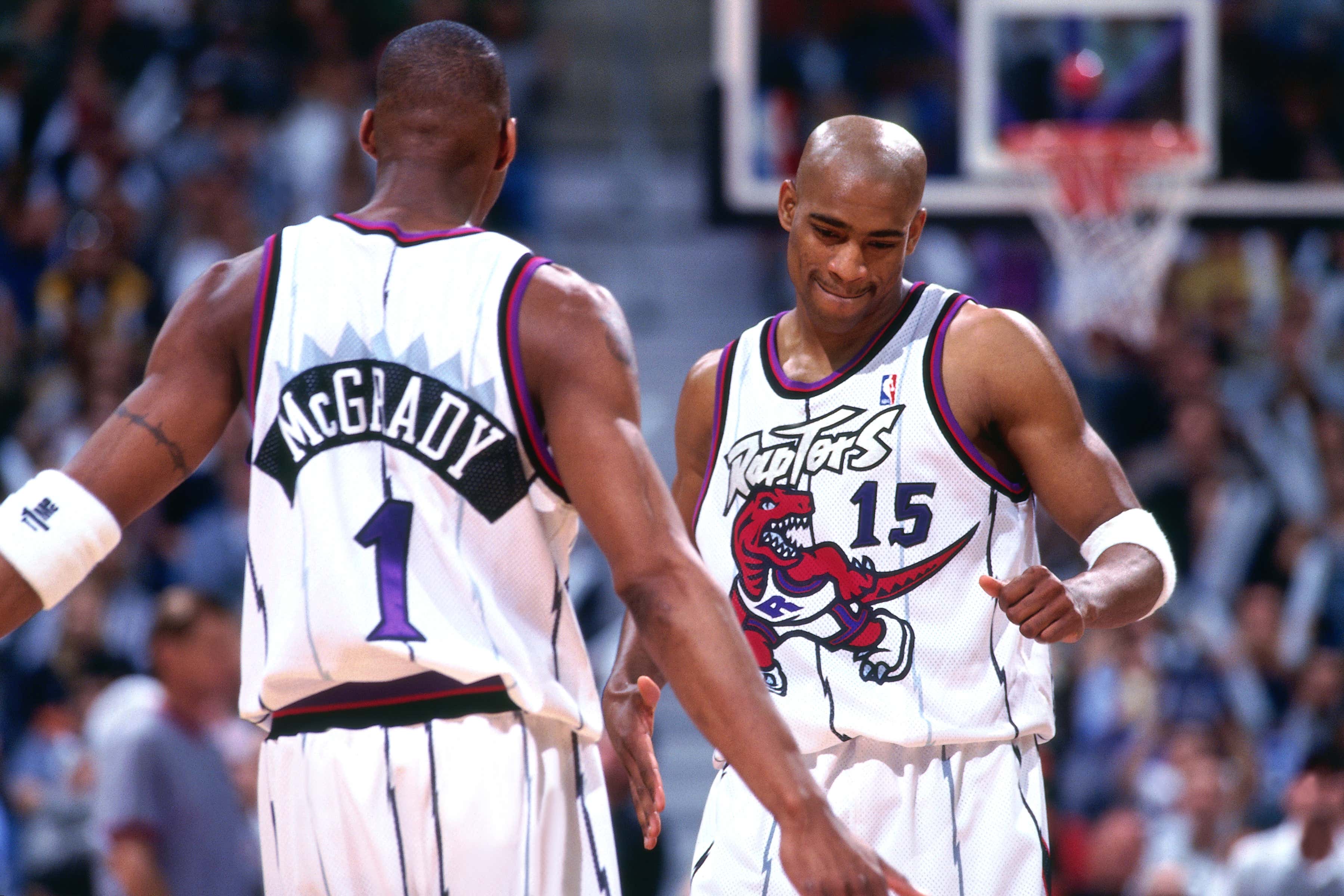 I can't even imagine the sales numbers those would do, but I would personally buy at least five.

I'm not normally the biggest NBA guy, but this idea has me fired up. Y'all come on down and we'll get you set up right and go win us a second championship in three years.