Yikes! When did Shaka Smart get the full Nick Wright lettuce? This is a disaster. I mean there are certain guys that just need to look the same forever. Shaka is one of them. You can't be this guy and expect to win at Texas. Granted, this guy didn't win either. 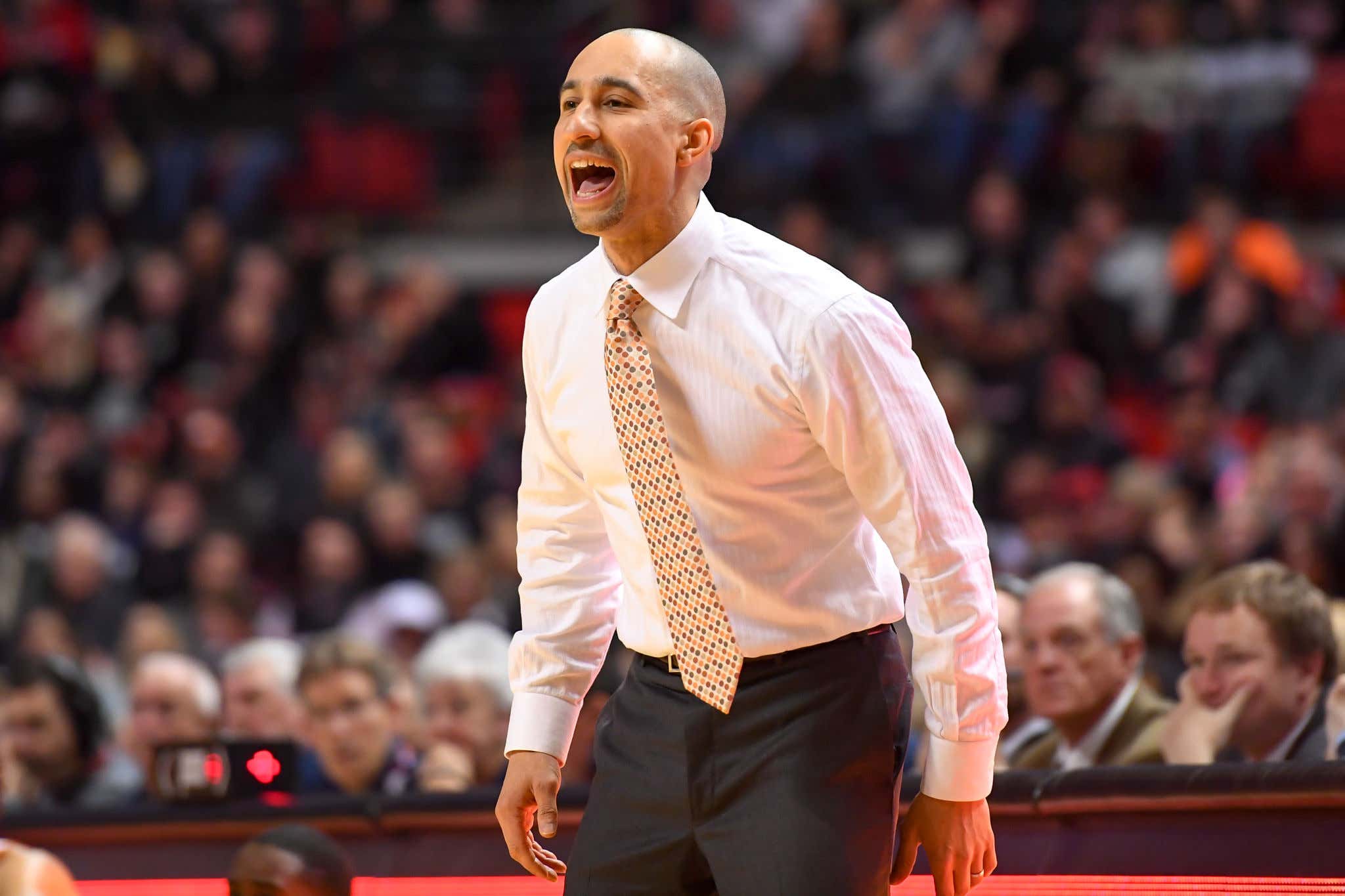 Then again is this Shaka scared of being upstaged on the bench again? Remember, they have this guy wandering around

That guy drips sex. You can't replicate that no matter how much hair you have on your head. You have to be who you are and as a fellow bald guy, Shaka Smart is a bald dude. That's just who he is. That's how you come up at VCU with HAVOC. This guy can't run Havoc at VCU with that hair. No sir.

I'm not letting Shaka fool me with this look. He's trying to disguise the guy who can't come up with any sort of creativity on offense during his time at Texas. He's trying to buy an extra year after being firmly on the hot seat. Don't fall for it. We're officially on team fade Texas.

Texas officially not back.