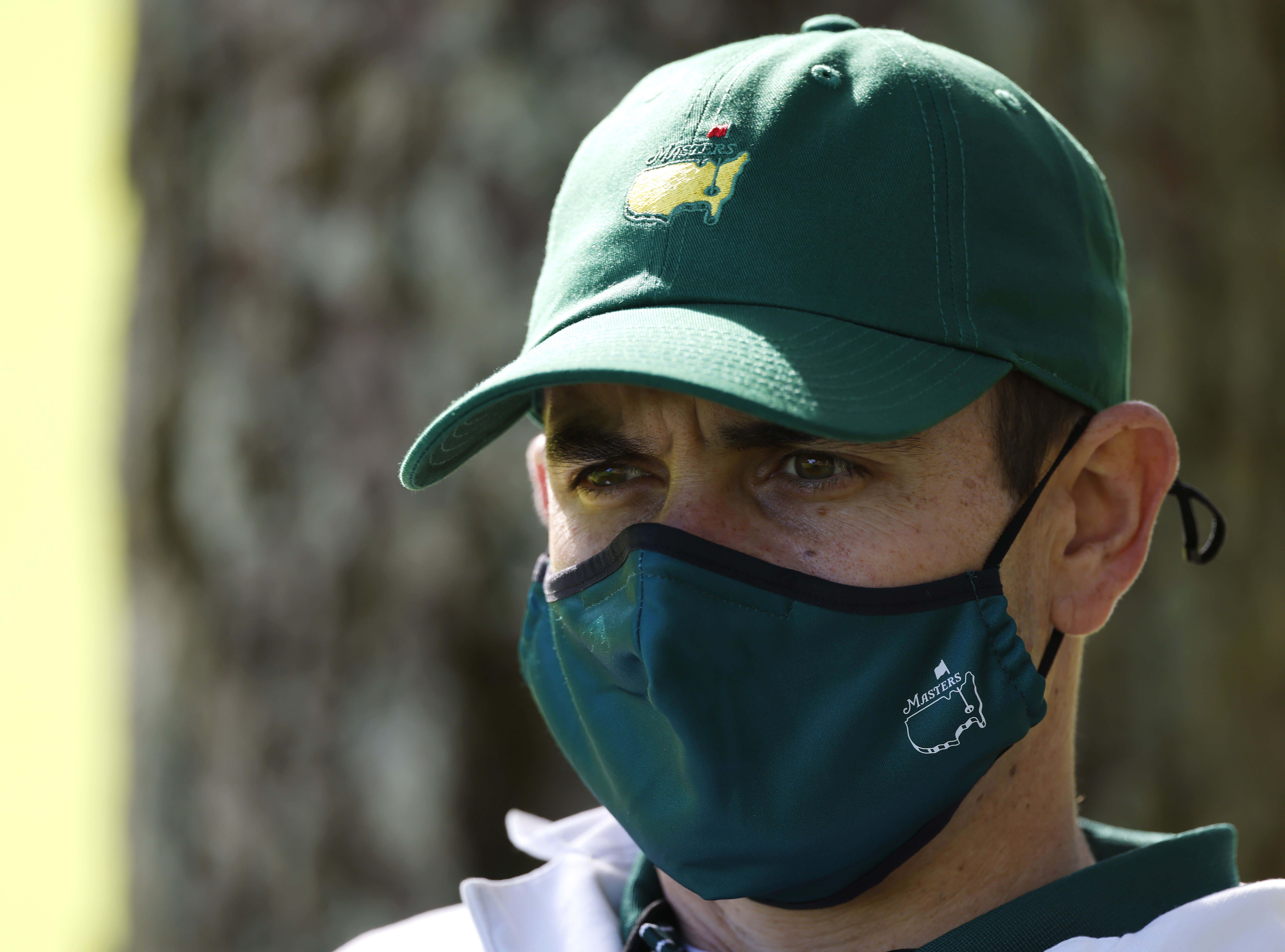 I may yet live to regret this. Because while questioning the government's wisdom and its authority used to be more than just a right, it was considered every adult's sacred duty, now it's practically heresy. And by "question," I mean literally ask a question. No matter what the question is. No matter who's running that particular government. Whether you're questioning a Supreme Court decision or changing the name of your school mascot, somebody, somewhere, is going to call you a dangerous alt-right nutjob or a Marxist libtard. And if you reject the label and state your reasoning, you're a snowflake who can't take criticism. Speaking out about anything is the "Star Trek" Kobyashi Maru": The unwinnable scenario.

Let me further preface what I'm about to say by stating I am not a Covid denier. I'm not anti-mask. I'm not anti-science. I'm not an anti-dentite. I am devoutly anti-agreeing-with-anything-no-questions-asked, unless there's money in it, it doesn't require me to do anything, or if it's coming from my wife's mother.

So with that as preamble, the Commonwealth of Massachusetts just rolled back Covid restrictions that had been slowly, agonizingly rolled forward since before Tom Brady left us in a shambles back on Irish Christmas. Effective this past weekend, permissible crowd sizes have been reduced, both indoors and out. Bars and restaurants have to stop serving by 9:30 p.m. and can't open until 5:00 a.m. So do a ton of other stores and businesses, with exceptions made for if you're going to work or really super need to do a thing. Nobody really knows what the exceptions are. What we do know is that the Patriots were on Monday Night Football, and if you wanted to watch the game in a public venue, you were shit out of luck by halftime.

I did my first stand up set since March 14th over the weekend. In a semi-heated tent. Outdoors in a parking lot on Cape Cod. And we had to be done by the Corona Witching Hour of 9:30. And still pretty much sold out the spaciously distanced seating. 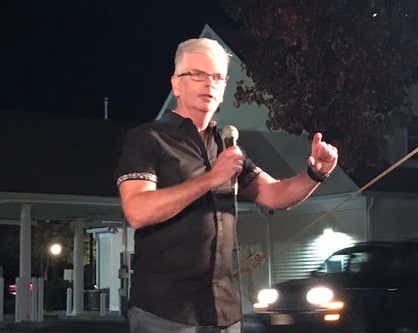 One of the few things we have had though? Certain outdoor funtivities. Parks. Jogging. Bike rides. Playgrounds.And for those of us who prefer life at a walking pace, without the actual walking but with an electric motor, cupholders and a place to put a cigar, there has been golfing. And as of two weeks ago, business was a-booming.

Source - Golf is riding a wave of increased popularity at local courses during the pandemic with members and visitors playing frequently, officials at several clubs said.

The sport affords golfers the chance to be outside in the fresh air where the odds of catching the virus are greatly reduced, while playing a round of golf with friends, they said. With the spaciousness of golf courses, it is easy to practice social distancing and golfers feel comfortable removing their masks when on the course. …

And while golf courses suffered losses from canceled weddings and other functions, the golfing boom has been a shot-in-the-arm to local courses and country clubs and will help offset some of the losses from the cancellations, they said. …

The Acushnet Co. in New Bedford, the maker of golf equipment and clothing for brands like Titleist, announced plans last month to hire over 200 people because of the increased demand during the pandemic.

Yeah. About that "it is easy to practice social distancing and golfers feel comfortable removing their masks when on the course" thing.

A golf buddy of mine brought this to my attention. Apparently the MA Golf Association heard directly from the State House that, in no uncertain terms, this means YOU:

MassGolf - The Governor’s Administration updated the state’s golf facility guidelines on the Mass.gov website at 8:00 PM ET on Thursday, November 5. It has been confirmed that face-coverings are required by anyone at the facility, even while playing.

“Require face coverings for all customers and workers, except where an individual is unable to wear a face covering due to a medical condition or disability.”

Sorry, Arnold Palmer. If you thought you were being responsible by covering up that germ hole of yours while checking in or using the bathroom, only giving your playing partners the high-elbow when they drain a putt, not pulling the pin or raking the traps and just staying a safe distance away from the rest of humanity while making the most of God's splendor in the great outdoors, you'd better think again. You and your foursome are superspreaders. It doesn't matter if there's an open hole behind or in front of you or your partner is 75 yards ahead in the middle of the fairway and you're in the woods just past the red tees because you're spraying the ball all over the place, hacker. You're Typhoid Mary in a US Open souvenir hat.

I can already hear people perfecting ways to not give a shit about whether golfers - who traditionally have not been the most neglected, marginalized, sympathetic figures in our society - have to stay covered on the course in the People's Republic of Maskachusetts. I'm under no delusion it's any other way. But I want to broaden the argument by saying this applies to everyone. Joggers. Dog walkers. People out pushing baby strollers. Hikers. Even if you're out in the middle of nowhere all by yourself, this edict is pointed directly at you. Violations carry $300 fines. I'll be damned if I know how you get a ticket when you're not driving a car. But if I'm stopped walking down the street say, I'm giving my name as Eli Manning.

My point in all this is that if you want people to respect the law, stop making stupid laws. If you want people to trust the science, apply the actual science, not some gesture just to show you're cracking down and that applies to everyone. And if you want to commit political career suicide, keep doing what your doing. Pissing off the kinds of people who vote and will write checks to your next opponent's campaign. My buddy's dad is one of the nicest, most gentlemanly guy I know. And he's ready to go to war over this and lay down his life if necessary. And he is not alone. Someone is going to lead this fight. To be our Mockingjay, standing up to President Snow and lead this revolution. And when that leader rises up, I will follow him/her through the Gates of Hell in a stylish collared shirt, khaki shorts and Footjoys.

Laugh if you want. Dismiss us if you want. Call us snowflakes and tell us to shut up and just follow the rules. But our justice will be done.