Let's all take a moment of silence for John Feinstein. He did the brave thing and announced he's no longer submitting a Top-25 poll for the AP because Houston fans pushed him over the edge. Just kidding, let's celebrate. There's no bigger lame old dude than Feinstein. He recently complained about a Wake Forest football player refusing to do an interview with him. And now his holier than thou bullshit about the Top-25 is done. How will we ever carry on?

Granted, his top-25 SUCKED ass. You can go to ballot trackers and look at his:

He has a bunch of graded 'extreme picks' where they are more than 5 off of the vote. He had Virginia at 1. Listen, I love Tony Bennett, but this team isn't the preseason top team in the country, especially confirmed since he's the only person to do this. He had Illinois at 22. 22! Illinois is awesome this year. He had Baylor at 6, again the lowest a voter had them in the top-25. He had Auburn at 18, the highest anyone had them. And of course he didn't have Houston ranked which is just plain stupid.

But if you can't handle some name calling from a fanbase what are you doing voting or even writing to begin with? College fans are fucking lunatics. You say one thing people disagree with and they come after you. Sure there's a line when you get family involved - not true here, but some name calling is standard procedure. Hell, it's part of the fun of the game. But again, if you do your work and actually know what the fuck you're talking about, it's not a problem. This is just Feinstein being an asshole, which is a shame because he wrote my all-time favorite book - A March to Madness, all about the mid-90s ACC.

Oh and his whole thing? Not ranking Houston because Sampson got in NCAA trouble twice for excessive phone calls

I love making fun of Indiana for being on NCAA violation more recently than Kentucky when they scream about it, but it's one of the dumbest penalties out there. Shit, it's not even illegal what Sampson did now. He just called a bunch. I preach how dumb the AP poll is because of voters like Feinstein. You got guys and girls who don't pay attention to the sport voting on what number is next to a team's name. It's important from a notoriety and marketing standpoint. You see 'top-10 matchup' you tune in.

So I'm glad one more old guy is out of the game. It's better for the sport. Now that there's an opening, I can think of someone who loves to rank shit 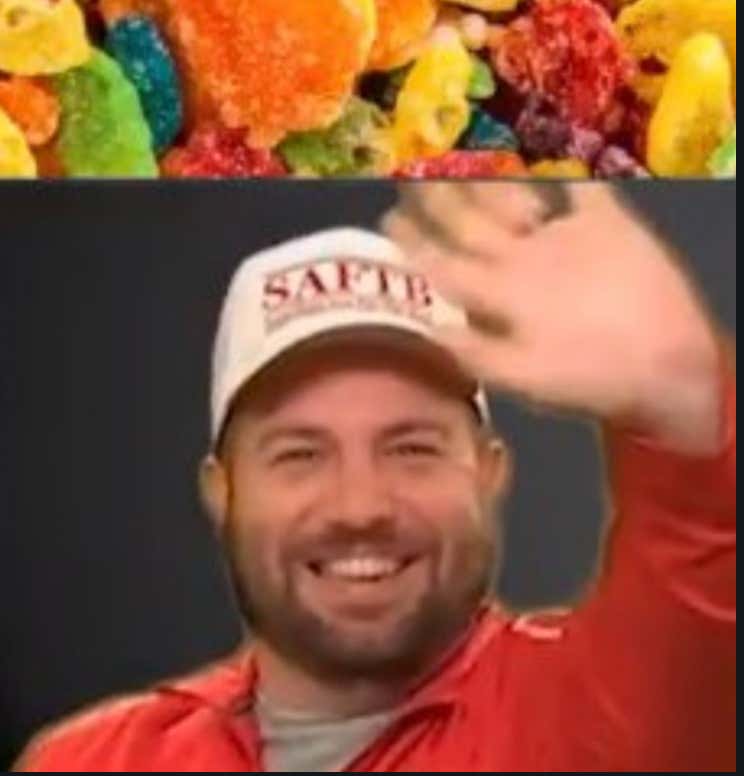 I'd have Houston in the top-20. They are damn good and my pick to easily win the AAC. They are a Final Four type team and I gave them out as a future both for plus value to win the AAC, make the Final Four and win the title. They are that good. Kelvin Sampson has turned them into a consistent team too. Caleb Mills can be AAC Player of the Year, DeJon Jarreau should be first or second team all-conference. Quentin Grimes is a former 5-star from Kansas that I'd have on second team All-AAC. They are extremely good on the defensive side, essentially playing a shell defense. They run you off the 3-point line, bring help and then recover. It's fucking awesome to watch as a nerd. I don't even care that Fabian White tore his ACL and Nate Hinton went pro, this is a top-20 team.