Fuck yeah. There's nothing that gets the people going like a little catfight at a wedding. After a long day of a wedding ceremony, a disappointing party, all in uncomfortable clothes, a fight at the party is always welcomed. Finally, some real entertainment.

By the reaction of the other bridesmaids, you can tell these two laaaadddiesss have definitely had beef before. This girl knew it was boiling over, she just didn't think it would happen during the wedding.....but it did. 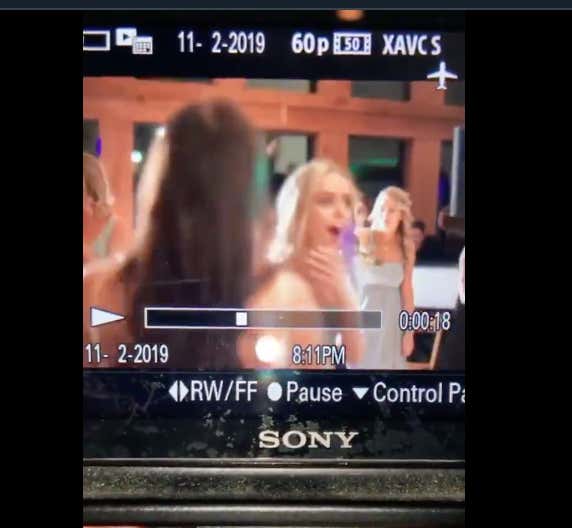 So did this brunette, who wanted nothing to do with the fight: 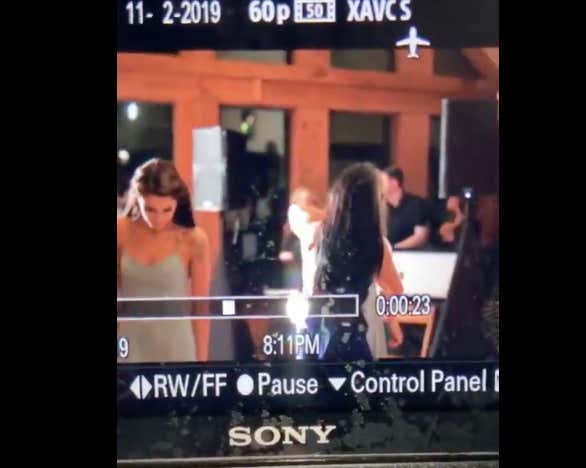 It's probably a situation where the two ladies fighting act cordial to each other when together, but behind each other's backs? Don't even get them STARTED on that bitch. Who knows what led to this. Maybe a guy, maybe jealousy, but you can tell their hatred is real based on how firmly the blonde ripped down the bouquet: 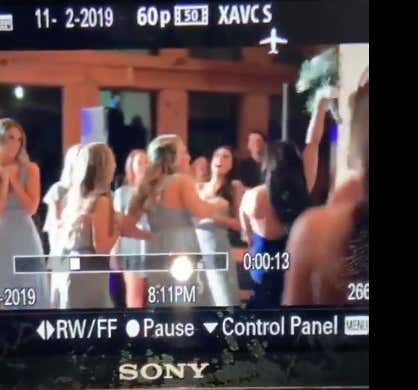 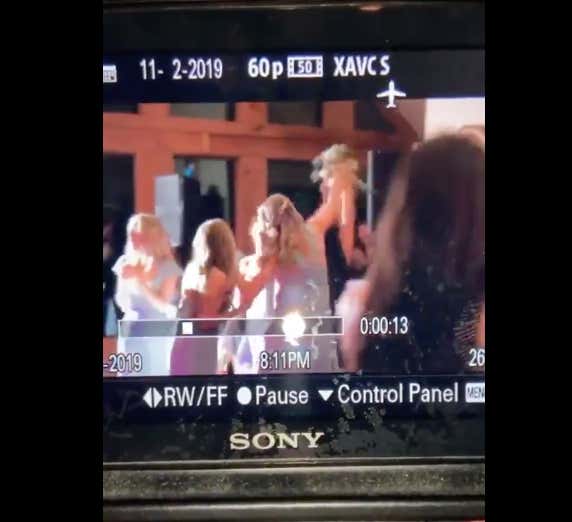 You do have to respect the blonde ripping the bouquet away and then celebrating as if she caught it: 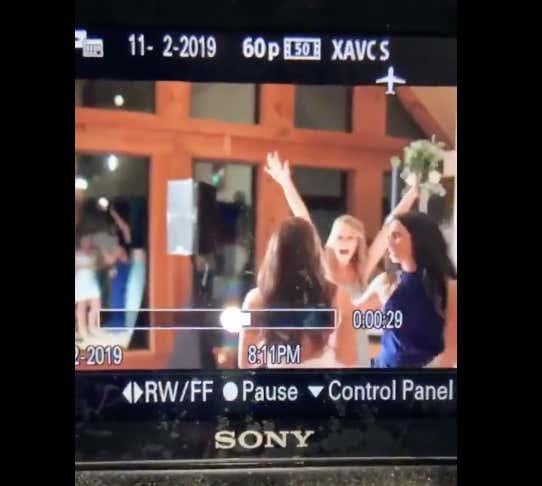 Act as if you have won, even in defeat.