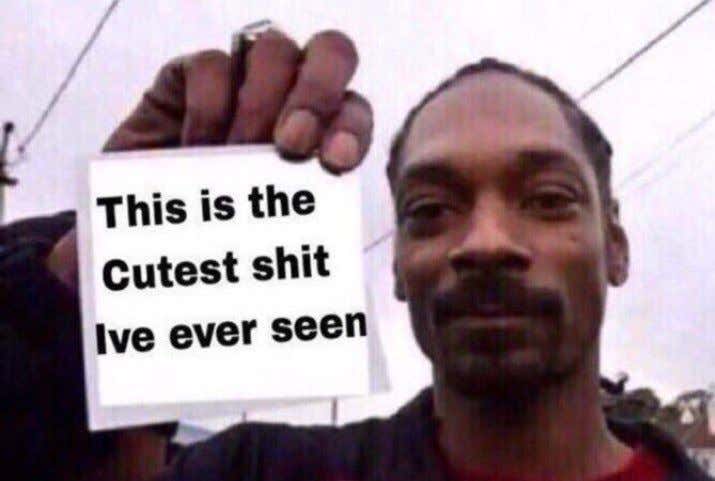 If you're not all caught up to speed on the Dave Grohl/Nandi Bushell saga, here's a quick recap….

It all started with the above video, where 10-year-old Nandi Bushell fucking CRUSHED 'Everlong' on the drums, said it was her dream to one day jam with the Foo Fighters, and challenged Dave Grohl to a friendly little "drum battle" to pass the time in quarantine.

It wasn't long before Dave responded….

….and then Nandi threw it right back at him….

Dave Grohl then went and did the most awesome, Dave Grohl thing ever - he wrote a whole friggin song for Nandi….

I mean, from seeing Dave's full-on Dad instincts kick in, to him telling Nandi the story of how he started playing drums, to Nandi's Peppa Pig ass voice - I was just smiling from ear to ear the whole time I was watchin that! I was expecting her to call Dave's playing "perfectly splendid" at some point! Dave even told her that when Foo Fighters shows return, he'll bring her on stage to play with the band during a set - fulfilling her 10-year-old lifelong dream. What a guy.

Oh, and when she told him to "practice, practice, practice!" so he could one day be as good as her? Just about crumpled me into a ball that was so cute. I hope my future kid is like Nandi….and as musically talented - SHEESH!