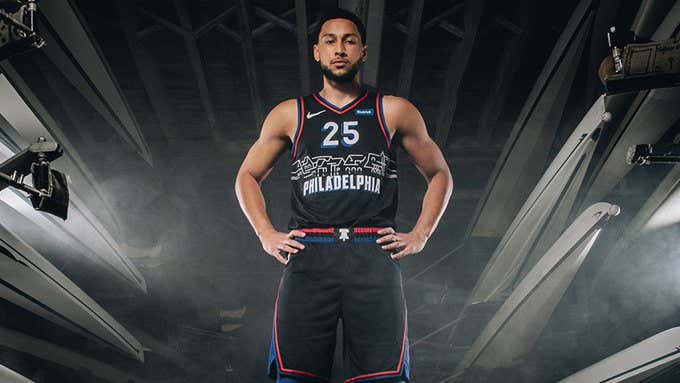 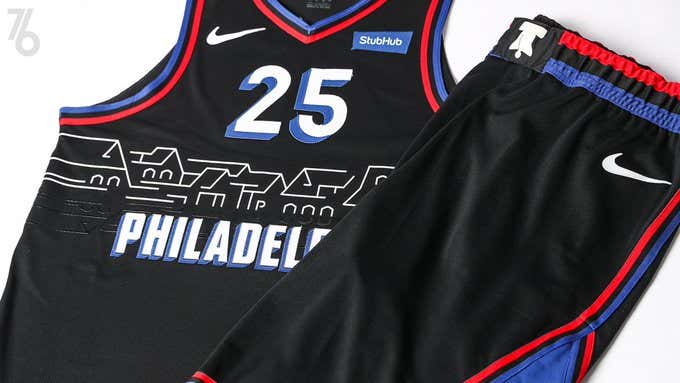 Okay so right off the bat, let me just say that I like the idea of this uniform. I think we can all agree that the actual design fucking sucks. I don't understand the number at the top looking like these uniforms are meant for a European men's indoor volleyball team. But the Sixers have needed to bring back a black jersey for 20 years now, and I'm a huge sucker for Boathouse Row. Other than when you first get on 676WB right before the Broad Street exit, I think Boathouse Row is the best view of the city. So I'm a sucker for a black jersey and I'm a sucker for Boathouse Row. In theory, this should be one of the greatest uniforms ever created on god's green Earth. 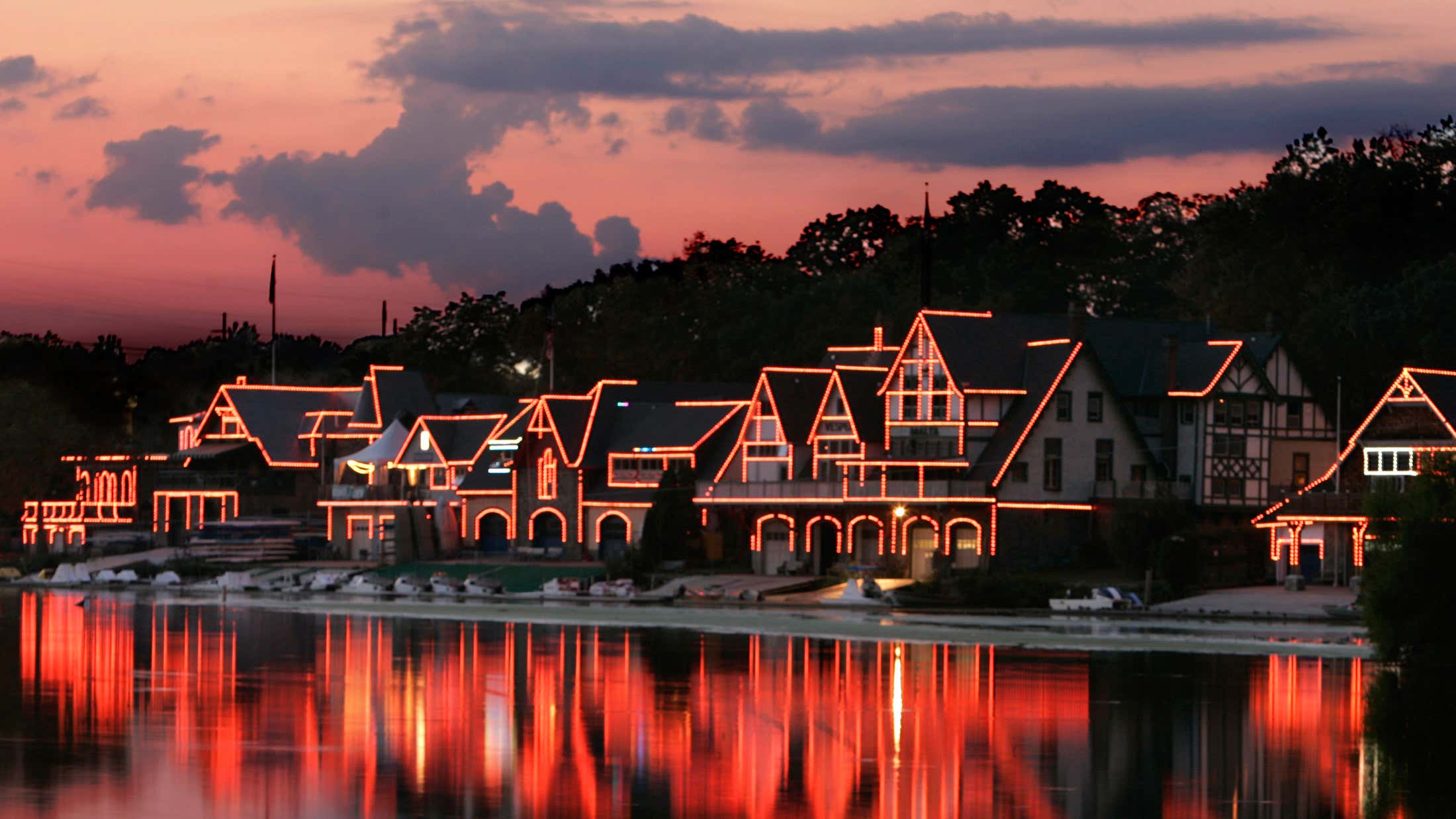 But it looks like the Sixers came up with the idea for the uniform but then just never assigned anybody to actually design it. It's like they realized they had to unveil the uniform last night and someone had to quickly slap the design together in 45 minutes. There are definitely ways that this jersey could have worked, but the number at the top and just keeping the generic Sixers' font certainly was not it. Again, it looks like they only had 45 minutes to design the uniform so they didn't have enough time to find a different font.

With that being said, sneaking this TTP into the mix is a nice touch.

Really the only part of the uniform that looks like some actual thought went into. But yeah, I knew we weren't going to get an exact replica of the Iverson Era blacks, but you could have at least taken something from these uniforms other than just the color. 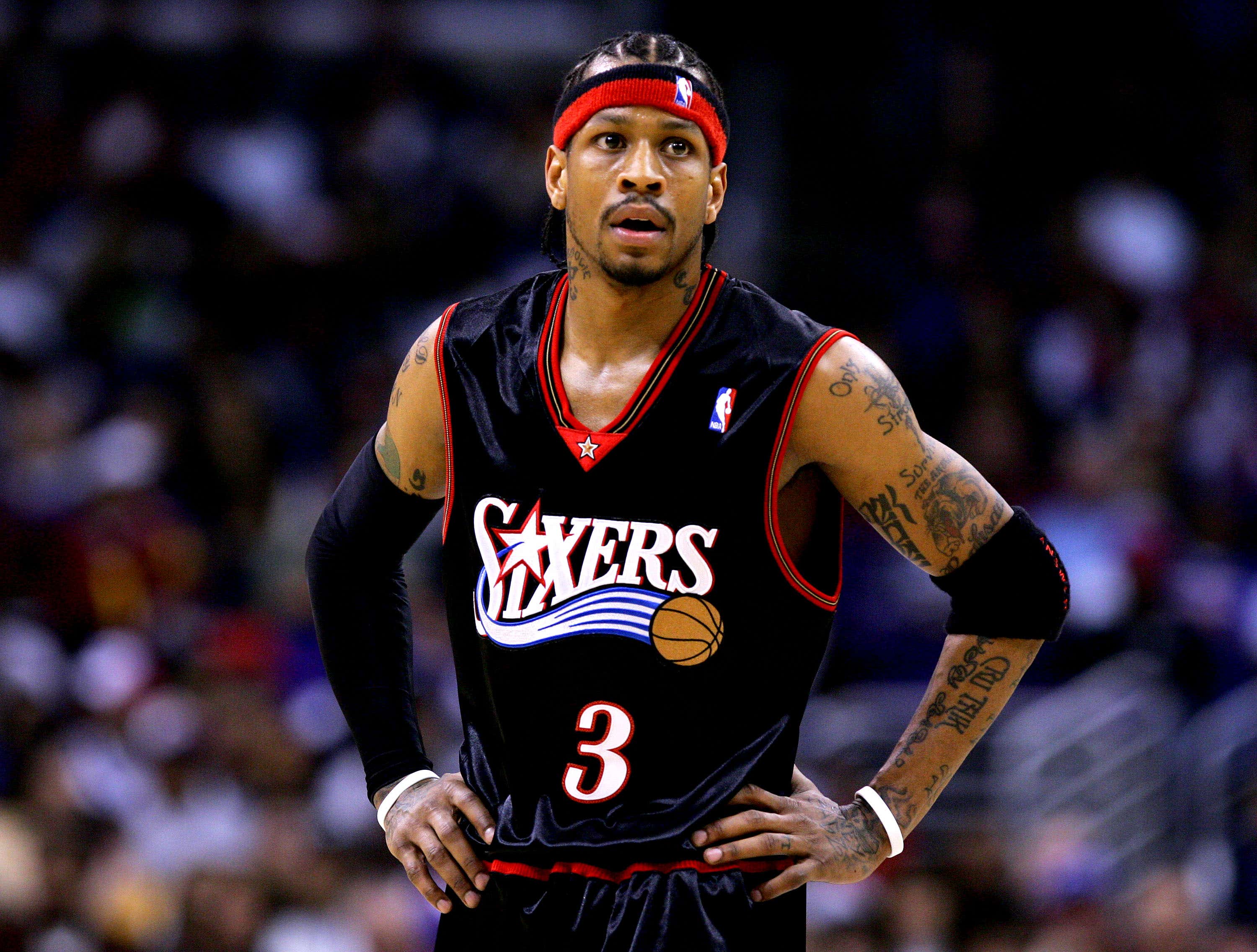 Goddamn those were some spicy jerseys. You truly don't know what you got 'till it's gone.