From its modern, light-filled atrium to the on-site supermarket packed with fresh food counters, this university looks very different to ones attended by the majority of British students.

Thousands of over-achieving nerds and theater majors just had a whole lot of library time open up on their schedules.

The latest role to be overtaken by robots, AI and algorithms?

In two short clips, Andrea reveals how students are able to meet for coffee in Starbucks, study in the stunning atrium with floor-to-roof windows or take an elevator up to one of the large auditoriums.

One of the videos has been viewed more than 20million times and has more than 4million likes.

The lavish design prompted thousands of TikTok users to comment that it looked more like an 'airport' or 'shopping mall' than a university.

Just FYI I wasn't like, blown away by this school. I wouldn't even say I was impressed, let alone "21 million views" impressed.  I was just going to pretend I was because this tripped an Internet alert with my "[Social Media Platform] + "Model" + verb" filter and offered up some rare post-5 PM layup pageviews.

One posted: 'You're telling me my school can't afford to give us toilet paper and you go to school in a mall?'

Another wrote: 'My friends had to do Maths in a closet and you get this?' 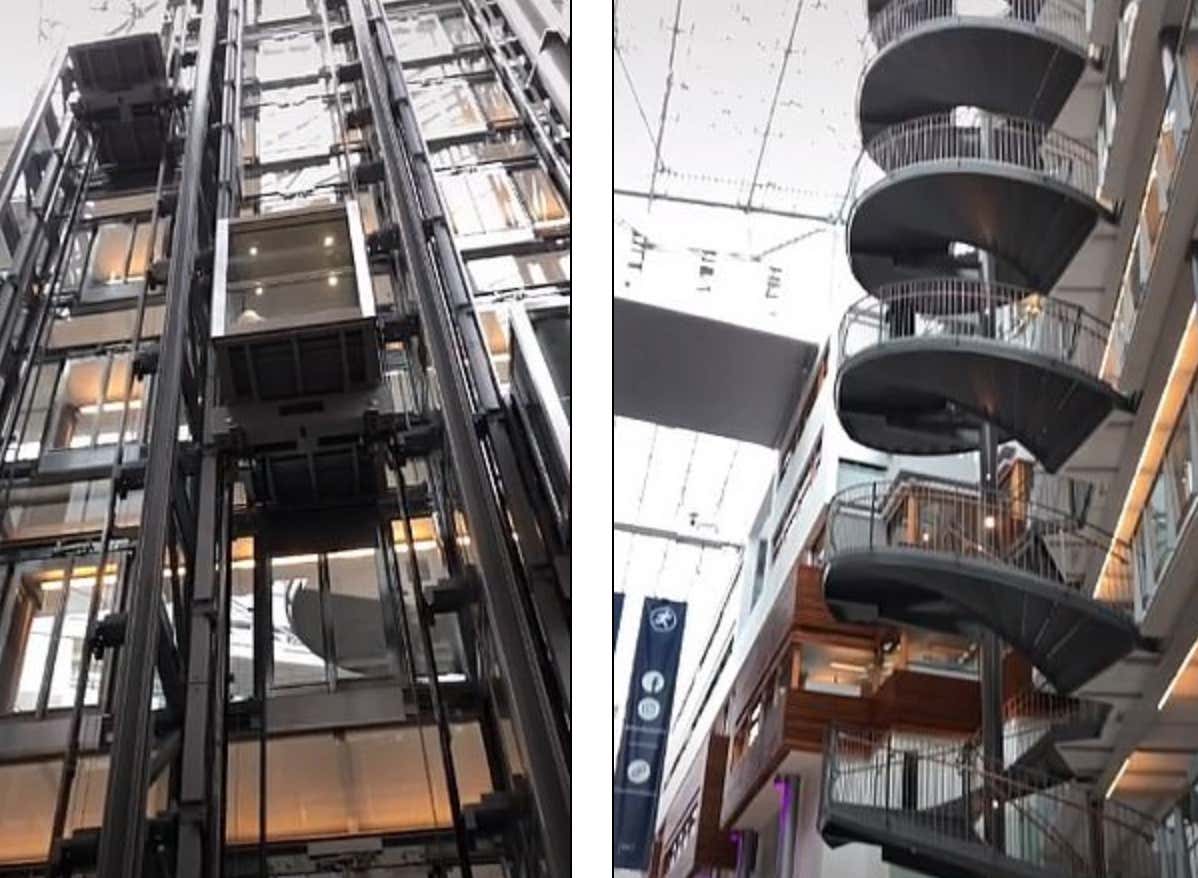 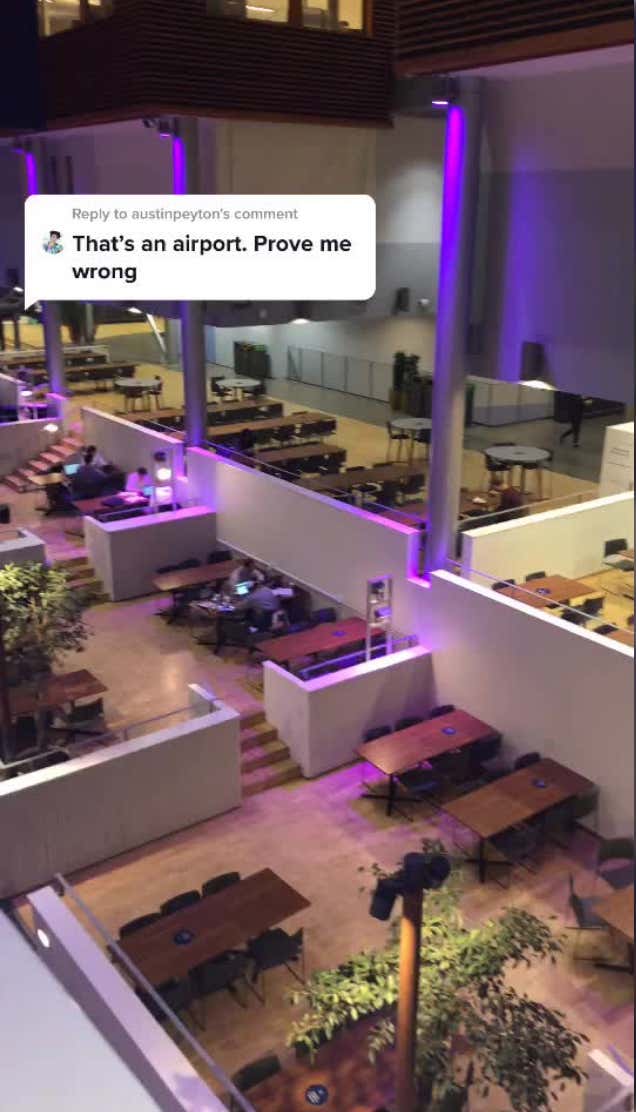 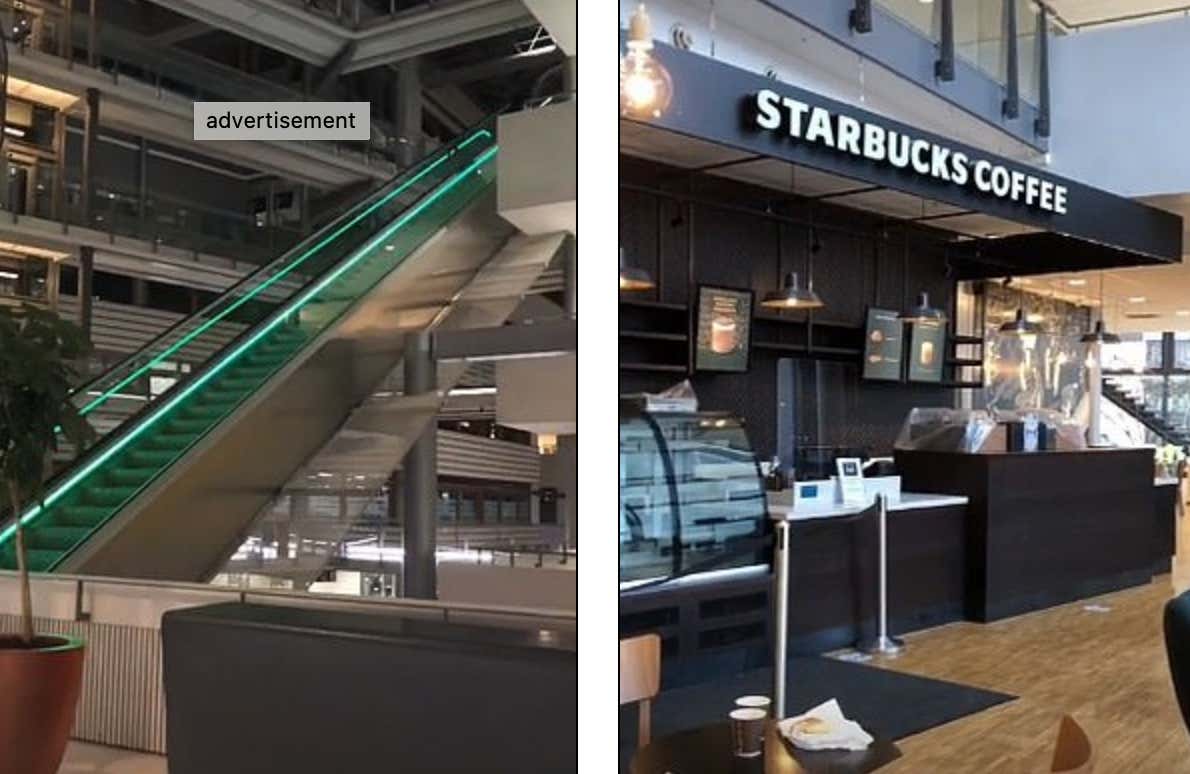 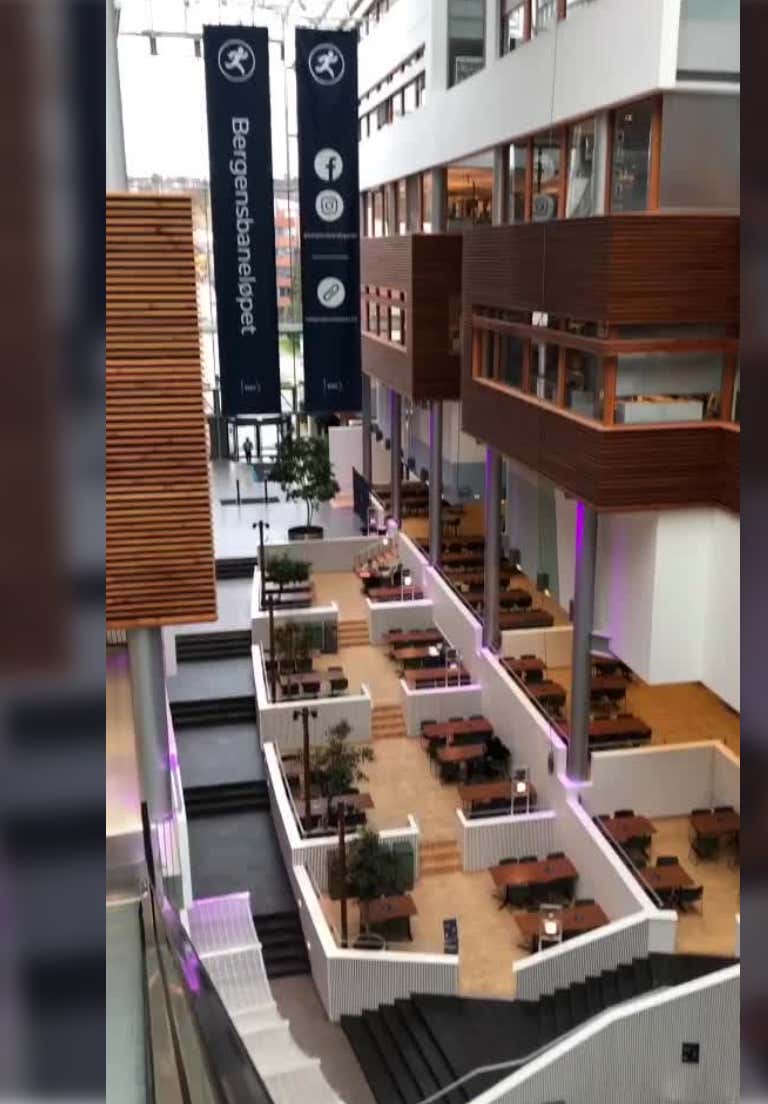 I mean it's a nice school, don't get me wrong. A very, very nice school. But outside of the modern architecture and a grocery store, I didn't see anything that seemed to be much more than glorified common spaces, coffee shops, stairs and elevators and dining halls with some neon lights, all laid out like an airport.

Really all I was thinking as I went through the set-up and formatting motions was the irony of an Instagram model and VSCO Girl making 21-million-views-worth of Tik Tok money for opening the door to a college, while I'm blogging about her as a job after paying $200K+ to spend 4 years at one.

When Jack Mac told me that, using a Tik Tok creator's fund as a baseline, those views were worth about $70,000? I realistically considered not posting this out of concern for the mental well-being of our readers.

When he said "actually jk I got the math really wrong", then just refused to respond to my texts asking for the actual number, I asumed it was low enough to feel OK posting. 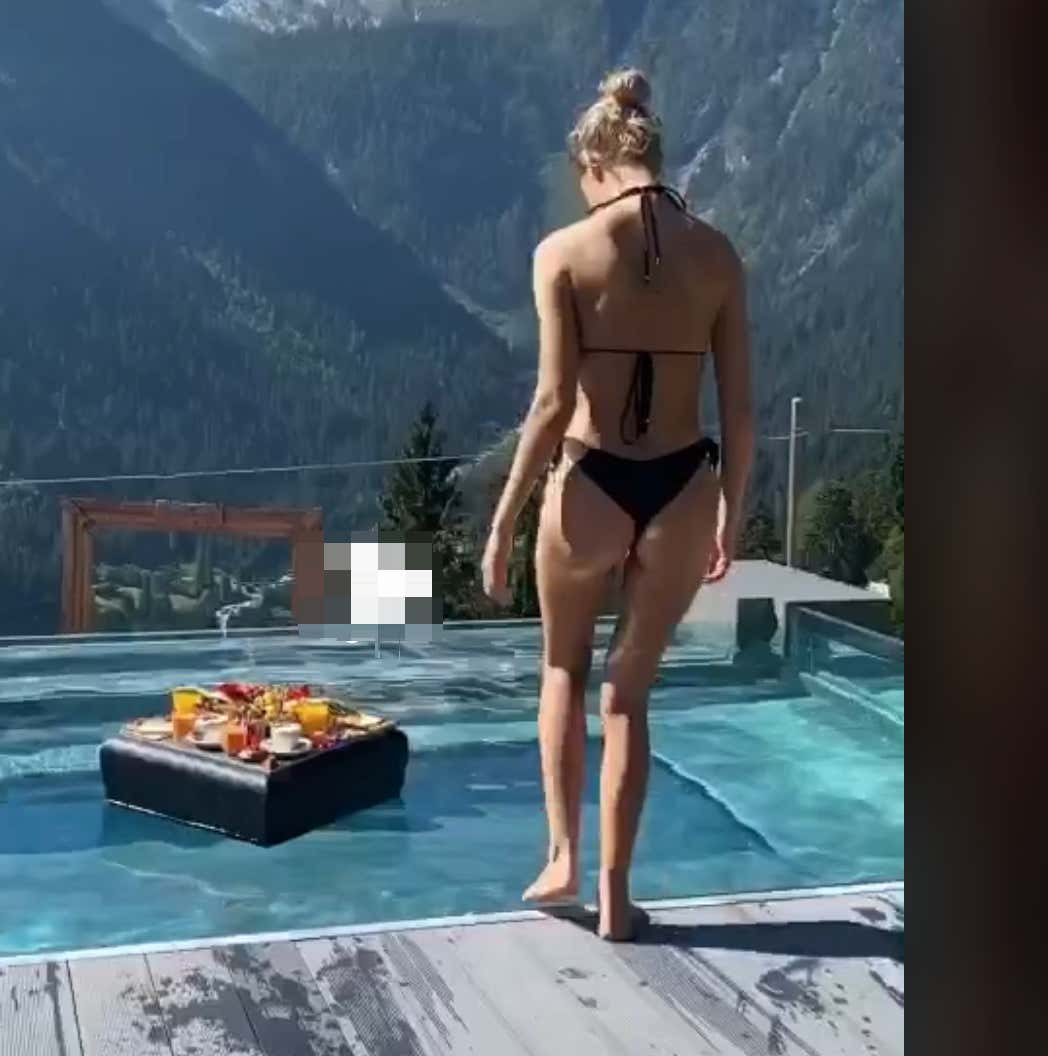 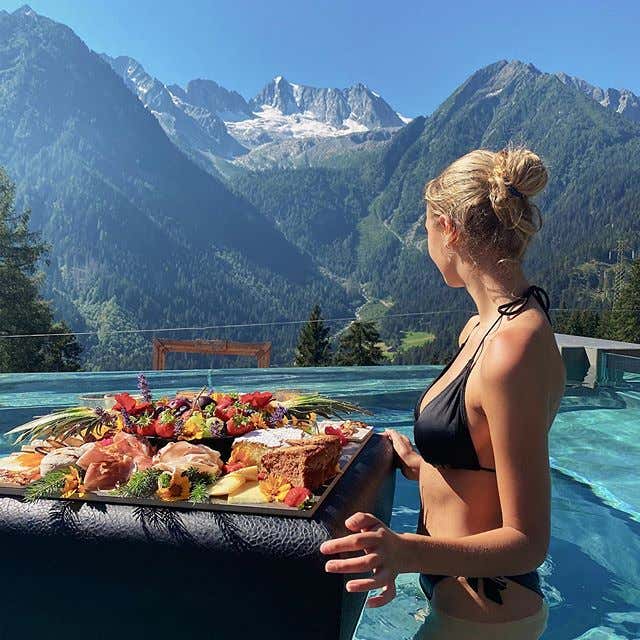 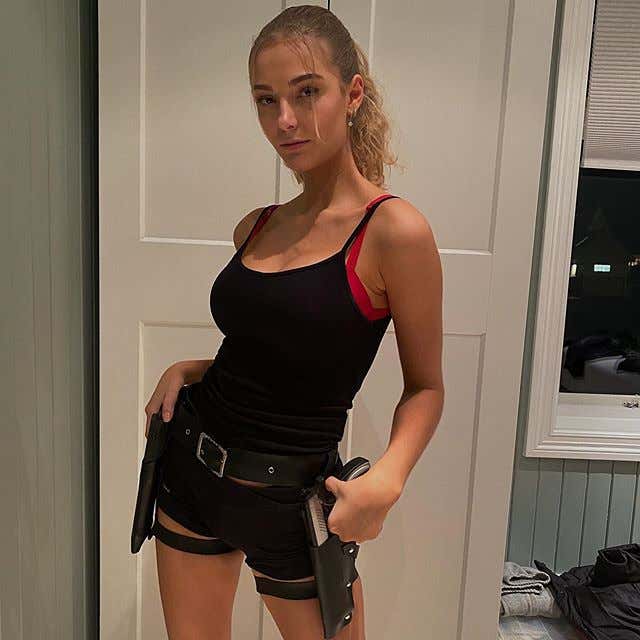 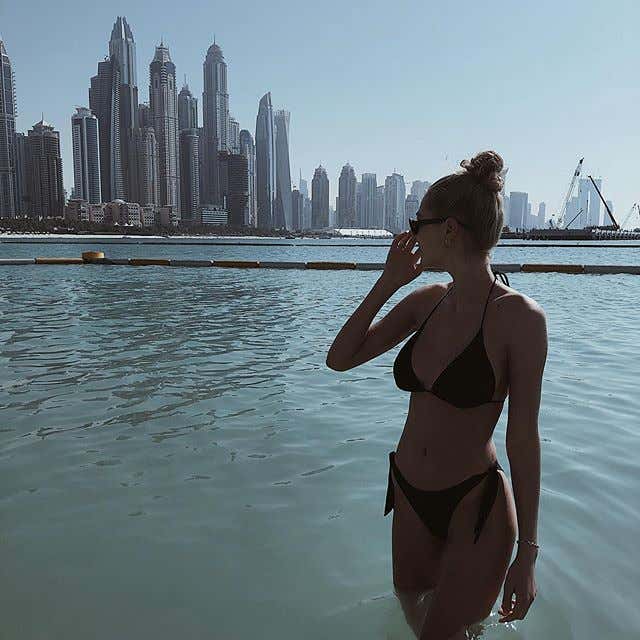 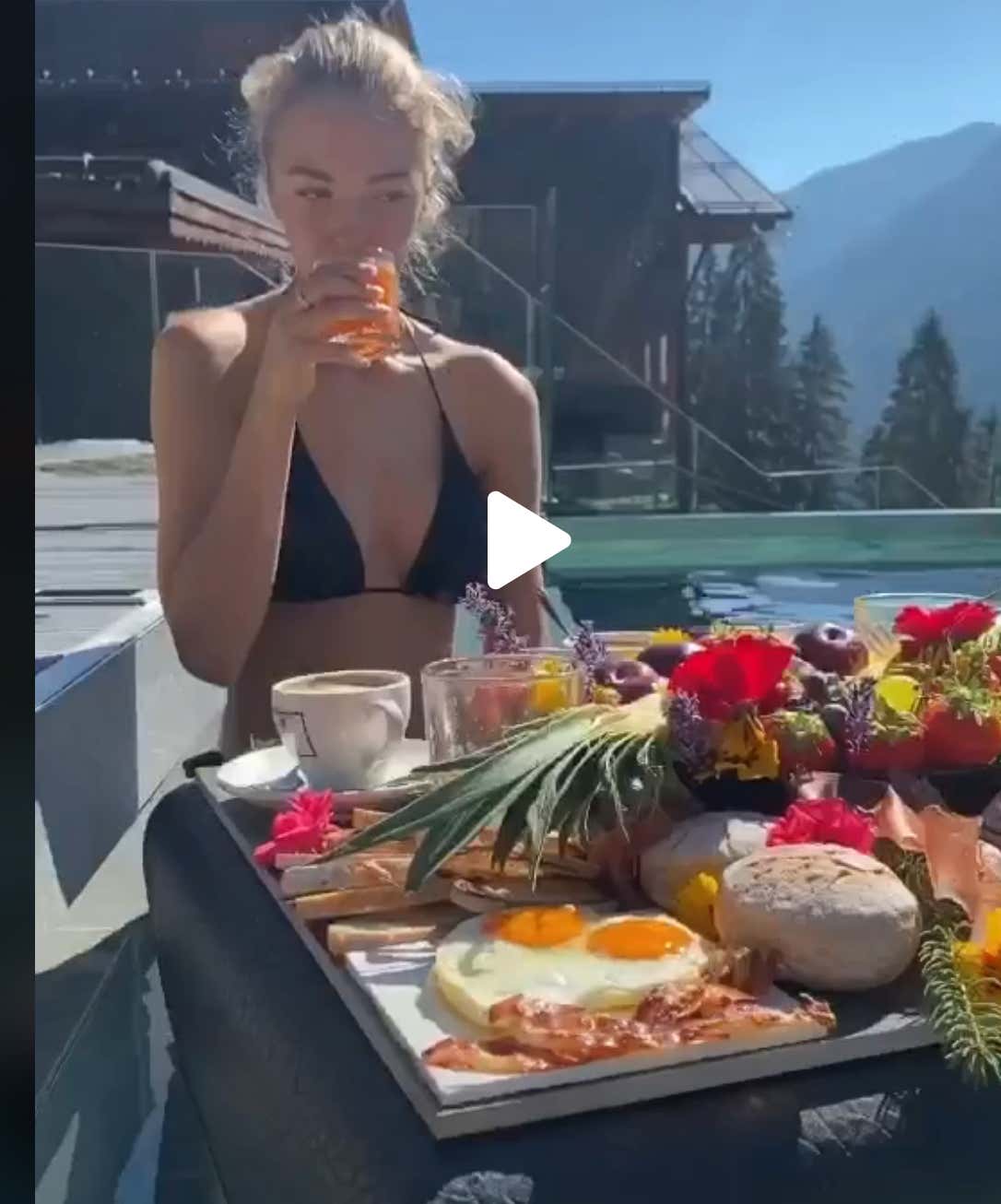 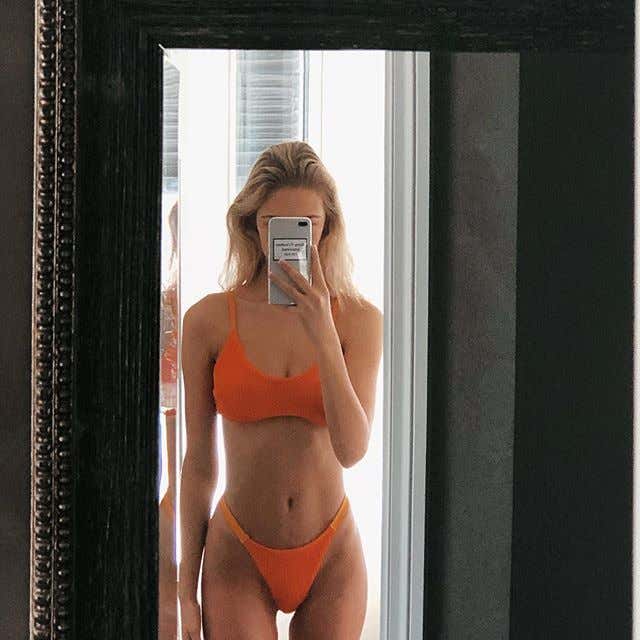 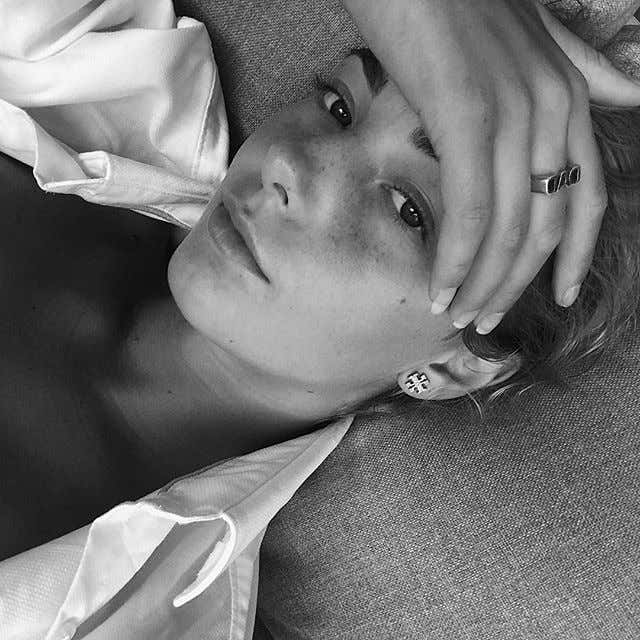 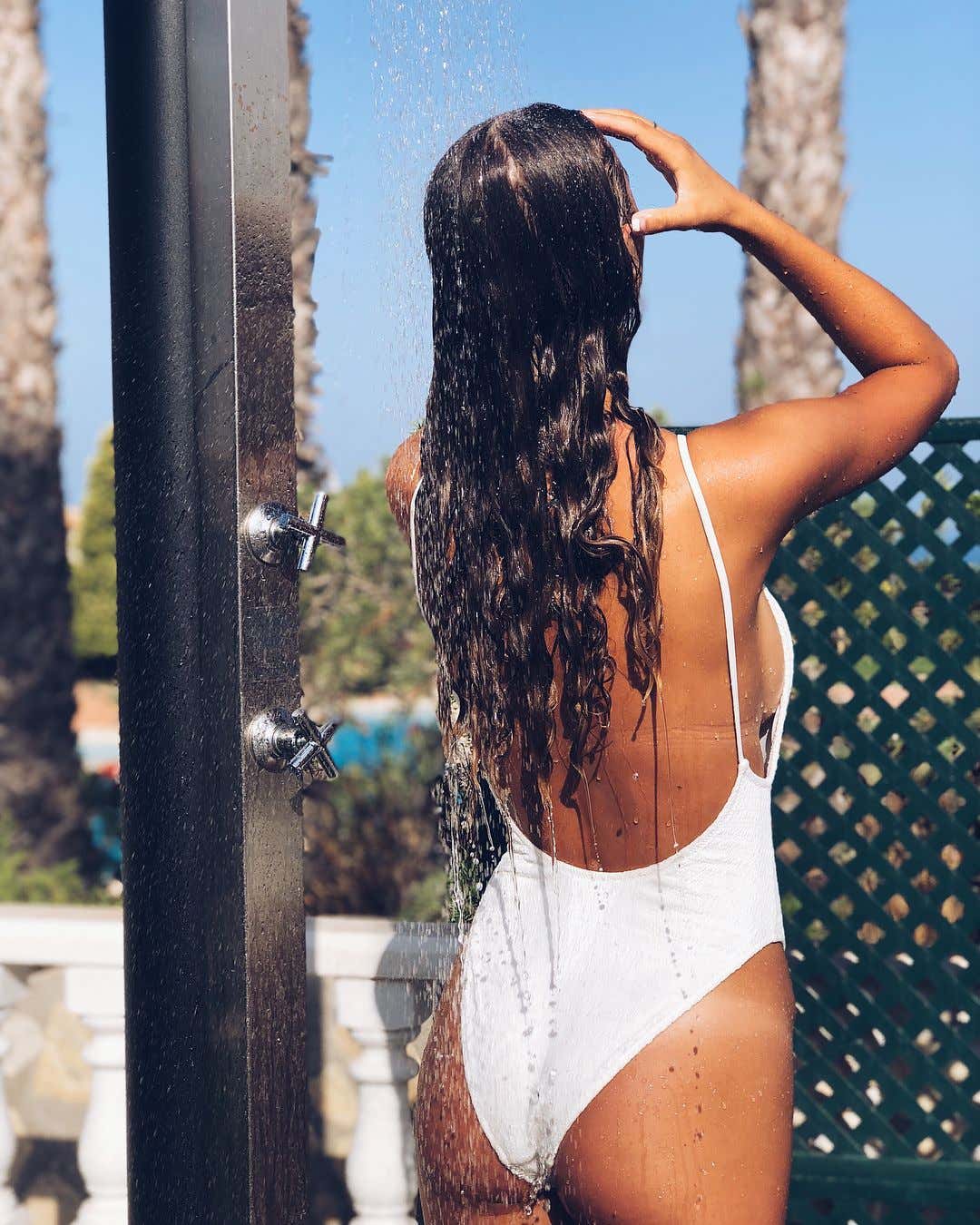