While watching football Sunday night, I saw Jason Pierre Paul fail to pull in what seemed like an easy interception (and easier pick 6) off of a tipped screen-pass from Drew Brees.

Right away, I couldn't help but think to myself, "Man, if only that poor sonofabitch had all ten fingers he could've easily run that back for a touchdown."

Then I turned up the volume on my TV to see if either Al Michaels or Chris Collinsworth would echo my sentiment... But they said nothing.

Got me wondering... Are JPP's missing fingers now the"elephant in the room" for announcers?

And, if so, why the fuck is talking about JPP's missing fingers taboo?

I didn't give it another thought, and I happily went about with my life.

Then something similar happened while I was driving home from work today.

A classic country western song called "Coward of the County" by the late great Kenny Rogers came on the radio.

For people who are unfamiliar with the song, just go away from this blog now... It's not for you.

For those who vaguely remember the song but just need a little refresher, here's the video...

Before the 1 or 2 people still reading start to complain, I also have a tough time staring at Kenny's fat smile for the almost four and a half minutes that this song plays for, but this YouTube link is the highest sound quality I could find.

But back to the song... Here are the main characters:

- Tommy is the town coward, and at least part of that is because his dear old dad told him (right before he died in prison) to always turn the other cheek and walk away from trouble when he could.

- Becky was Tommy's girlfriend and she wore dresses made of thin material.

- The Gatlin boys were 3 brothers who were the town trouble makers.

And the gist of the song was that the Gatlins messed with Becky to a point where Tommy had to ignore his dead dad's advice, and clean house in a scene that I envision was reminiscent of that scene in The Equalizer when Denzel kills a bunch of Russian pimps in just over 28 seconds.

Only this time, everyone was white… As they tended to be in late 70s country songs.

But here's the thing, and this harkens back to my JPP comment… Are we just going to pretend that Kenny Rogers' hit song "Coward of the County" wasn't a detailed account of a rural gang rape?

One day while he was working, the Gatlin boys came calling
They took turns at Becky an' there was three of them

Tommy opened up the door and saw his Becky crying
The torn dress, the shattered look was more than he could stand

That sounds pretty fucking rape-y to me, but I never had the courage to say it out loud until JPP's lack of fingers gave me the strength.

Then post-rape discovery, Tommy begins to walk away and the lyrics continue…

When Tommy turned around they said, "Hey look! Old Yellow's leaving"
But you could've heard a pin drop when Tommy stopped and locked the door (like Denzel)

Twenty years of crawling was bottled up inside him
He wasn't holding nothing back, he let 'em have it all
When Tommy left the bar room, not a Gatlin boy was standing
He said, "This one's for Becky", as he watched the last one fall

Did I just lyrically witness a revenge-induced triple-homicide?

And did Kenny Rogers die before he could write the sequel where Tommy takes Becky to the clinic to get the Gatlin out of her?

My mind is awash with inappropriate possibilities now.

By the way… Speaking of rape that nobody was allowed to mention… Wasn't Pepe le Pew a little "handsy" with that poor black cat?

Even in French, "NO" means "NO", you perverted furry little scumbag.

And then there's that classic Christmas song "Baby It's Cold Outside".

The neighbors might think  …  (Baby it's bad out there)

I'll tell you what's in that drink, darlin'… Rohypnol… Call someone you trust PRONTO and have them get you out of there before the room goes dark and your host makes only his day but your hole weak.

I'll close now, but I am going to keep looking to see what else has a darker meaning hidden in plain sight, and I would like to thank JPP for the inspiration… 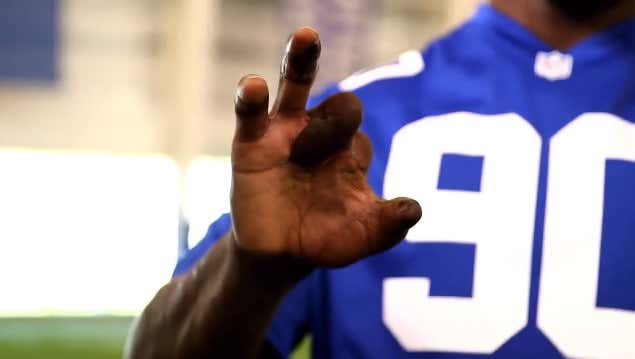 You may never be able to snap, Jason, but you helped this old guy snap out of it.