We talked about this on radio the other day so don't act all fuckin surprised it's on the table now. Minivans don't get a fraction of the playing time they deserve and that's not okay. People love acting like they're above the convenience, safety and class of a reliable all-wheel-drive minivan, and that's long before you even think about gas mileage. You get this hyrbid model up to 55mph on the highway with the electric settings juiced up and we're talking a cool 82 mpg. 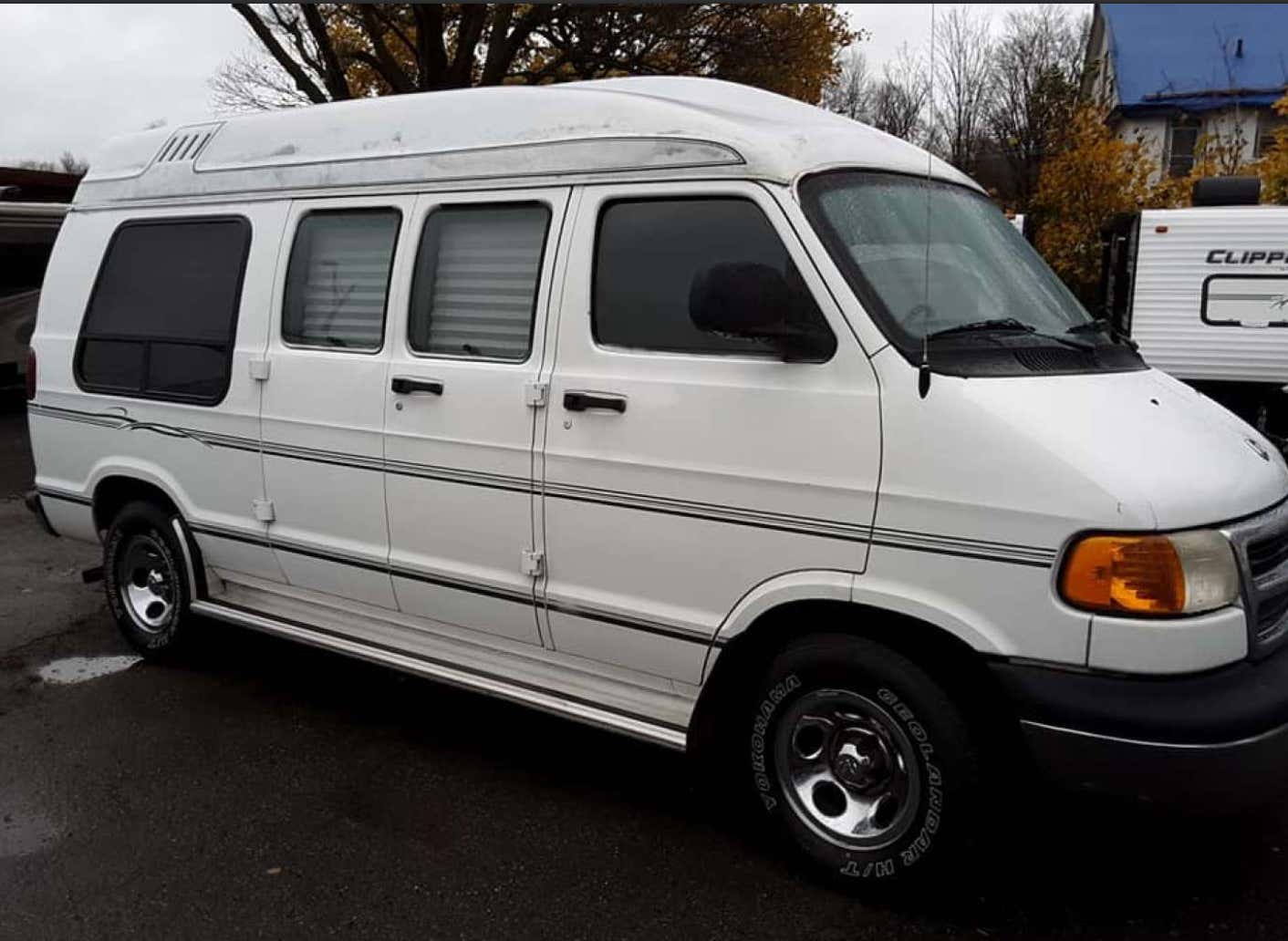 You know firsthand that minivans were a sign of success in the 90's. Kid's got their own bucket seat. Your older brother could lay down in the back. Mom had an easier time pulling groceries from the convenience of the sliding door. Mix in a moon roof around the turn of the century with regular CD access. The bucket seats get deeper, the ride smoother. Innovation becomes more bold as cupholders are literally coming out of the woodwork. No seriously the Town & Country had a customization option with a wood panel that had a cup holder built in like a secret bookshelf. That's the shit I'm talking about.

Then one day it stopped being cool. The tits behind the steering wheel start to sag, so to say. The novelty of playing grabass with your siblings on hours-long trips across a Midwest wasteland dwindles. Hard. You start craving aerodynamics with your v-6 in the shape of a used 2003 Ford Mustang. Elsewhere, the minivan's theoretical utility becomes lost. You're a broken man.

Minivans are for pussies. - Somebody trying to get laid in 2007

Frankly I don't think we've recovered as a society so I'm running this blog to remind you guys that it's okay to prioritize comfort. You've already gone 6 days since washing those sweatpants. You're telling me you draw the line on personal transport?

This is a sweet minivan. I might be in that market when my Subaru breaks down. Look at this fucking thing. $51K might be a steal. 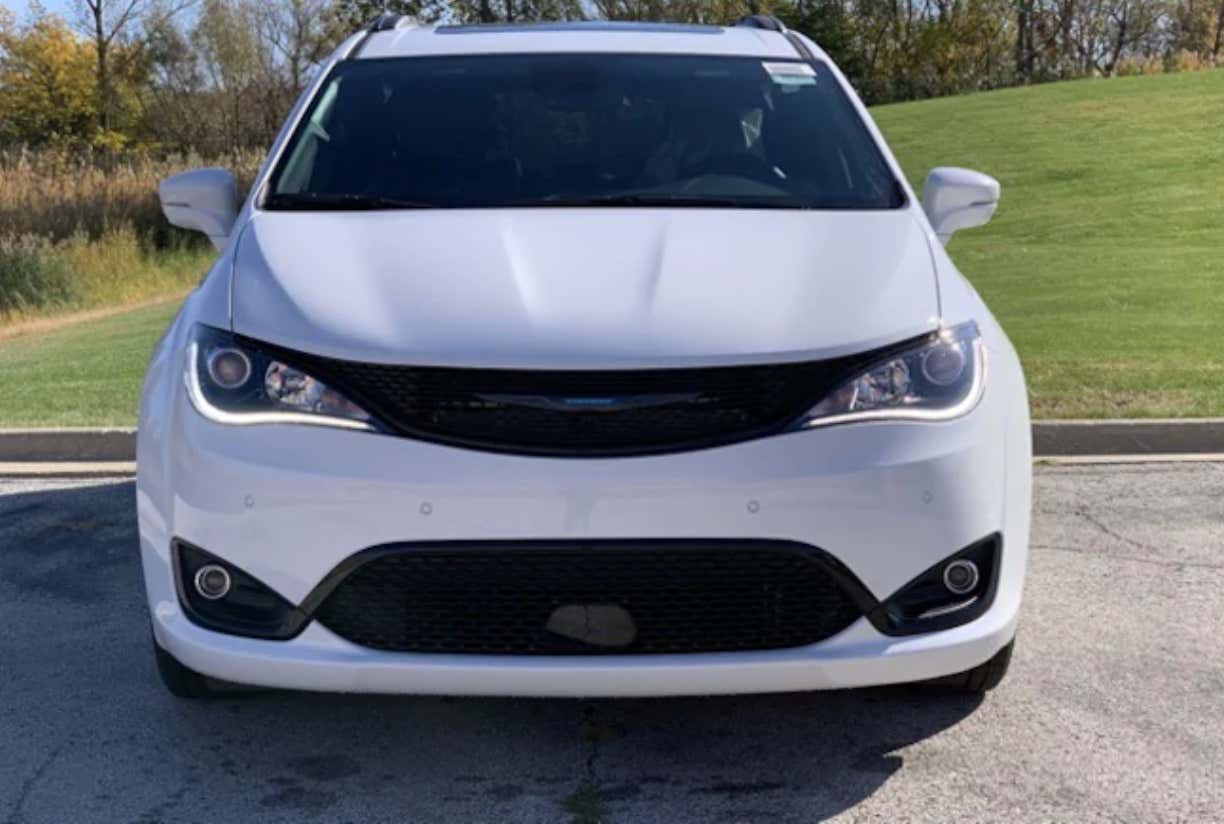 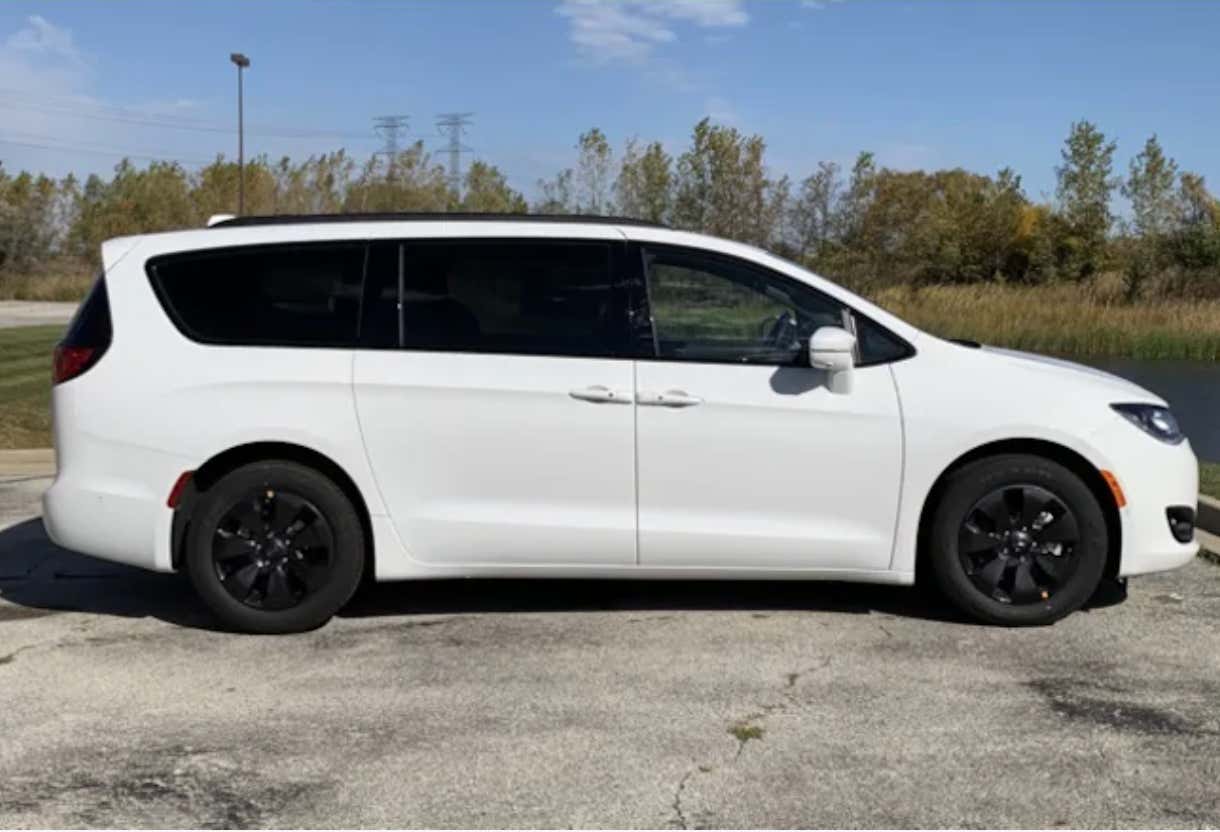 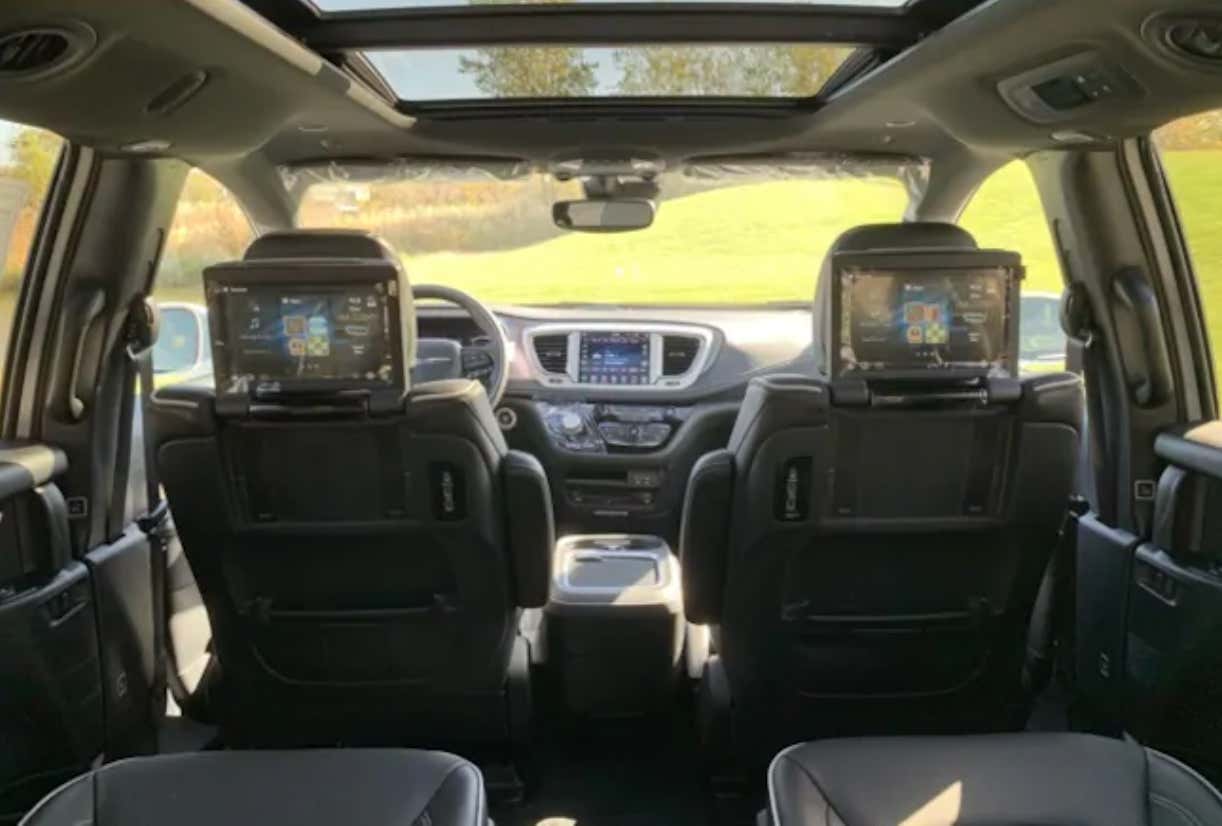 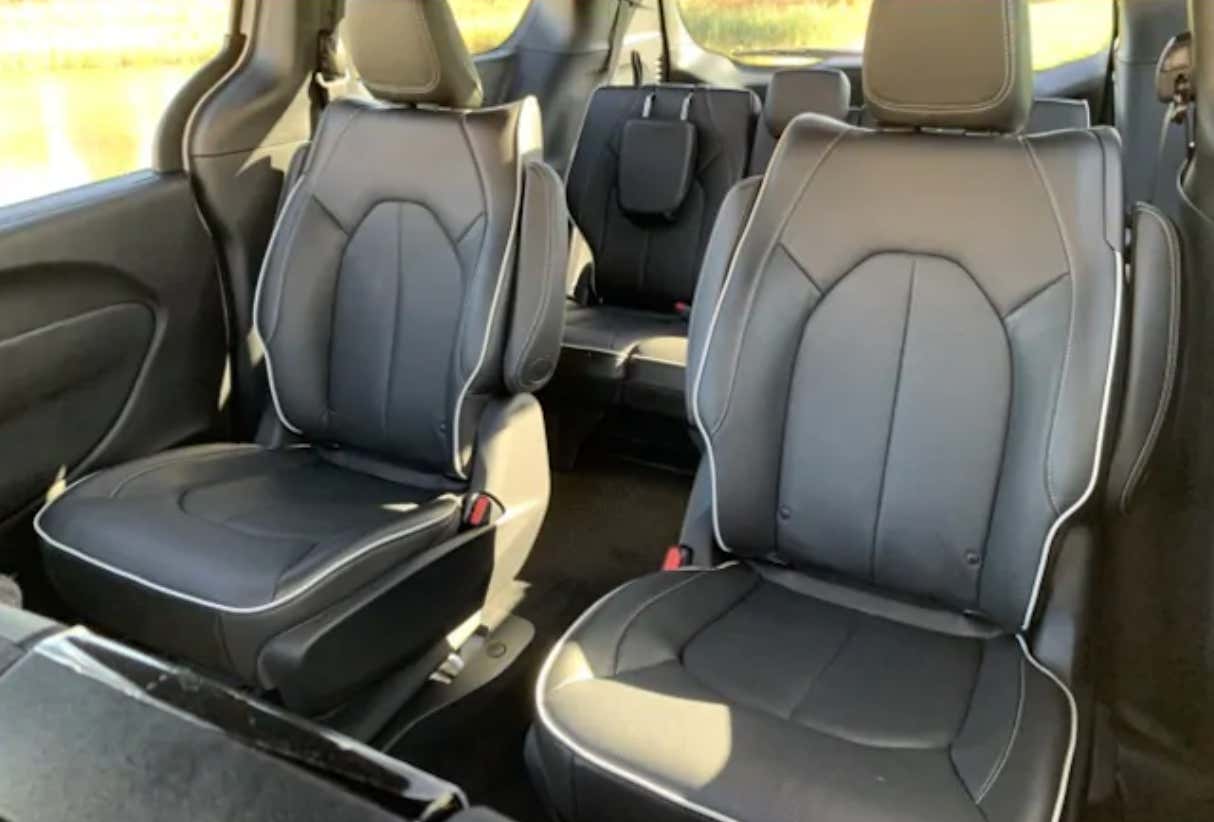 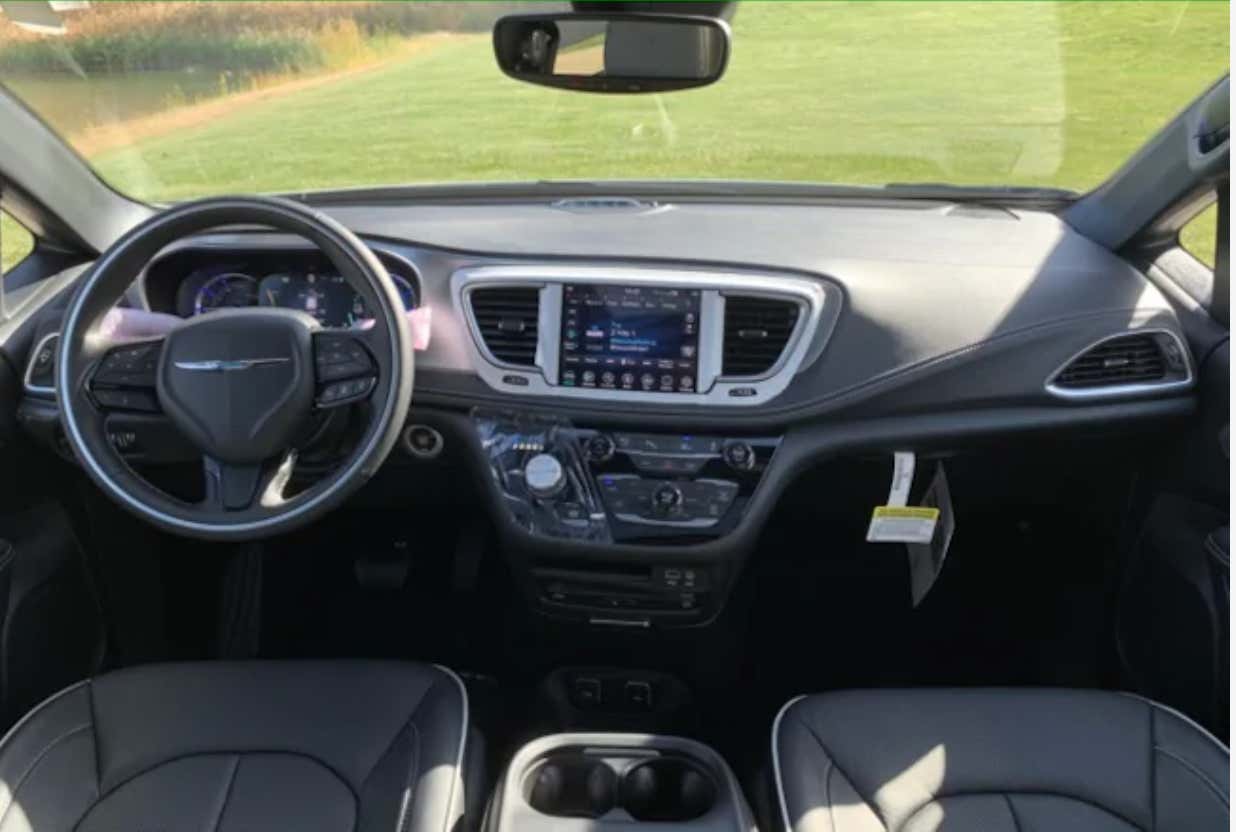 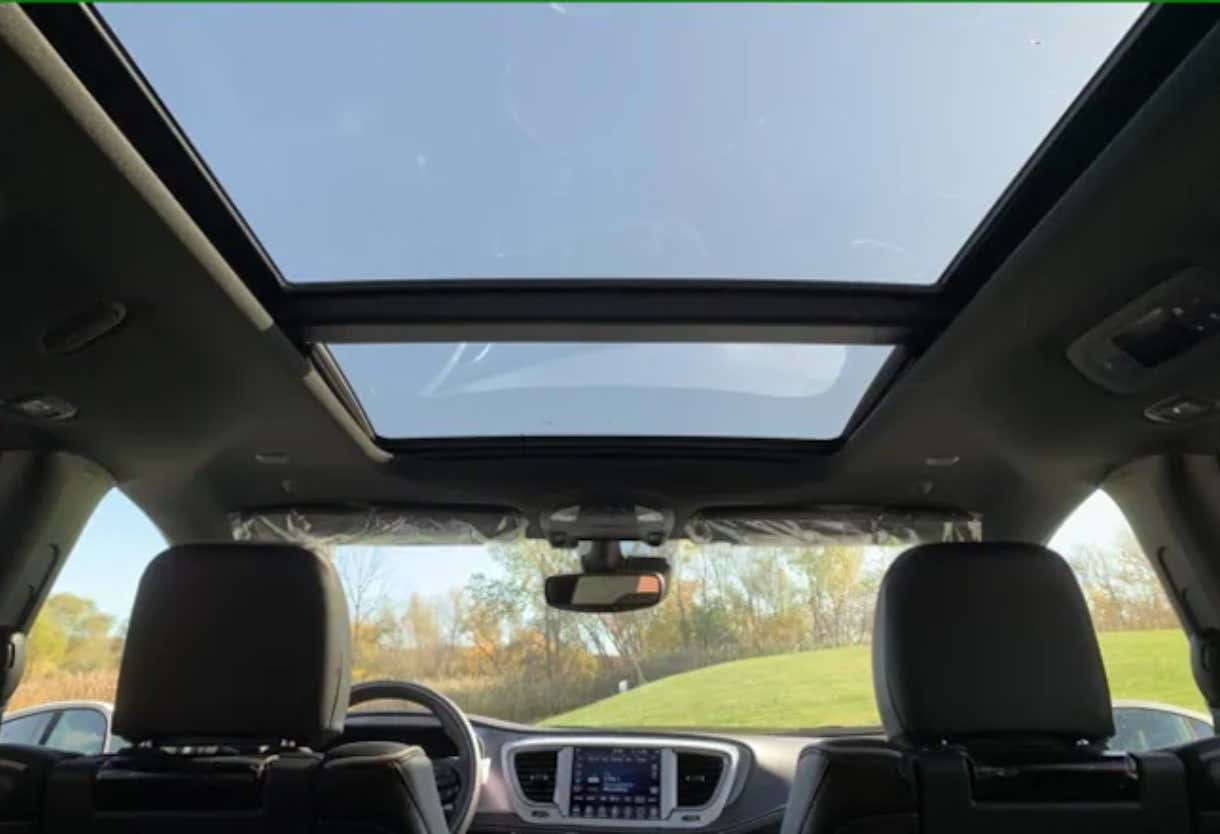 Thanks to my friends at Napleton River Oaks Chrysler Dodge Jeep Ram for keeping a great fleet. Go check them out.

Hey How Ya Doin