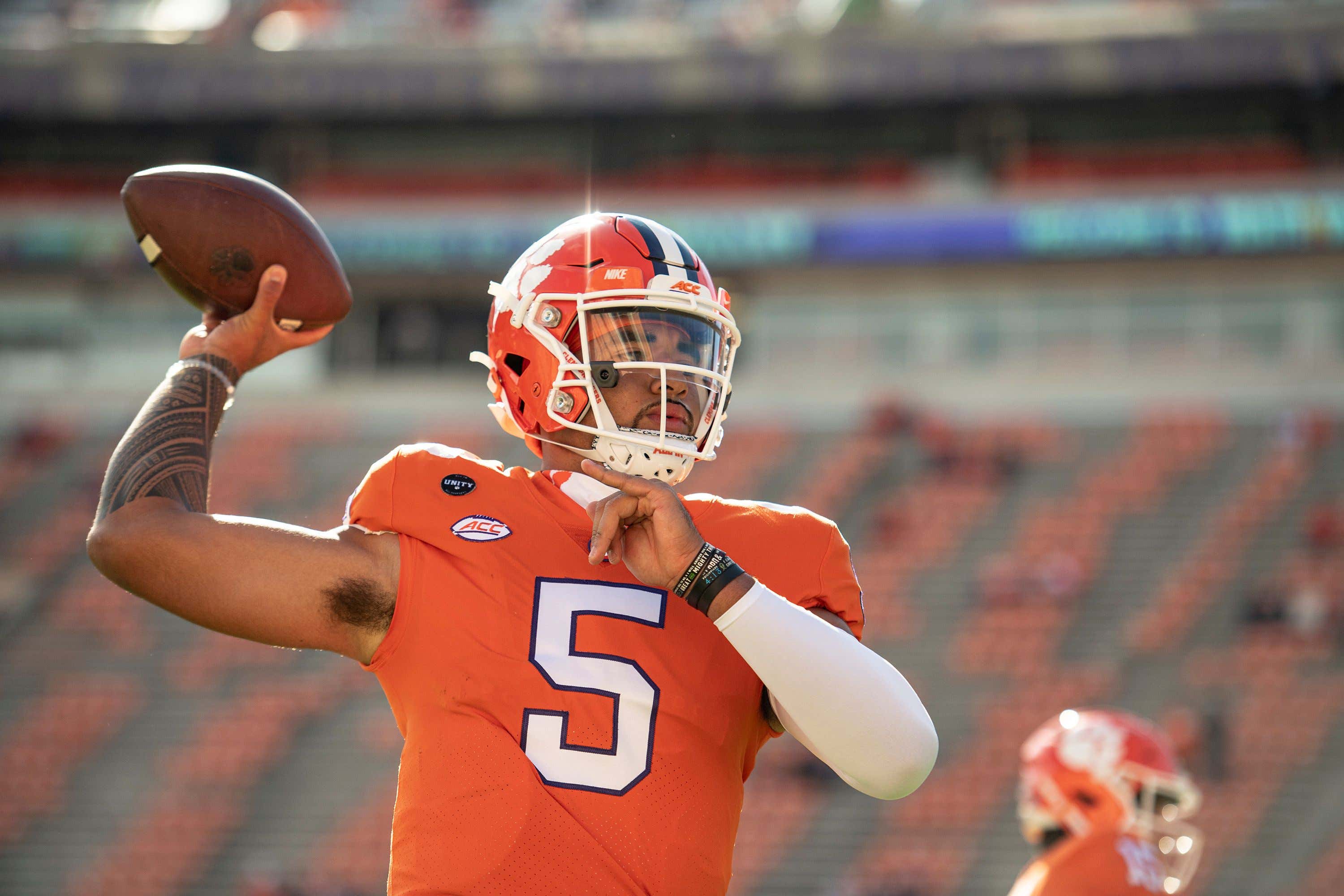 Week 10. All P5 conferences are playing, took some time to get here but we made it. I don't want to hear any "it's the Pac 12, who cares." A few months ago we thought we weren't getting any college football at all, so we will take what we can get. Even the hot mess that is MACtion. The Pac 12 is even playing a 9:00am local time game to get in the 12pm window so we can watch them and not stay up until 1:00am. So no, we won't be saying who cares in this household. Otherwise we have some good matches, and no, we will not be talking about what is happening with the Tar Heels. Also remember that eventually, these will just be on Barstool Bets so get used to checking over there when Friday rolls around. But we're here, so, lets's talk some football.

If you do chose to bet on these games, then please do so responsibly.