[Source] - Wlbur Beast won the mayoral election with 13,143 votes, the highest winning total ever. He unseated the incumbent Mayor Brynneth Pawltro, a rescued pit bull who assumed office in 2017.

The race had the biggest turnout ever with a total of 22,985 votes reported.

Jack Rabbit, the beagle, and Poppy, the golden retriever, came in second and third, making them both Rabbit Hash Ambassadors along with Ambassador Lady Stone, who will keep her position, officials with the Rabbit Hash Historical Society announced.

Rabbit Hash, Kentucky stand up! Record voter turn out, a massive upset, we had it all. Wilbur Beast, a French Bulldog taking over the mayoral role after beating Jack Rabbit, Poppy and taking over Brynneth Pawltro. Perfect names if you ask me. Wilbur Beast is a STRONG dog name, no matter what type of dog. Got a little dog? The irony makes me laugh. Got a monster dog? Well, The Sandlot always plays.

I'm not a French Bulldog guy either, more of an America and English Bulldog fan, but that's a damn good looking dog. Wilbur Beast looks like he should be in office. Granted, I'd trust my lab way more than Wilbur Beast, it's still a good choice. How about the former mayor names though?

Goofy is a hell of a name. Lucy Lou had a nice run. And shout out Junior Cochran who was a black lab. I'm partial to labs, specifically chocolate thanks to my dude. 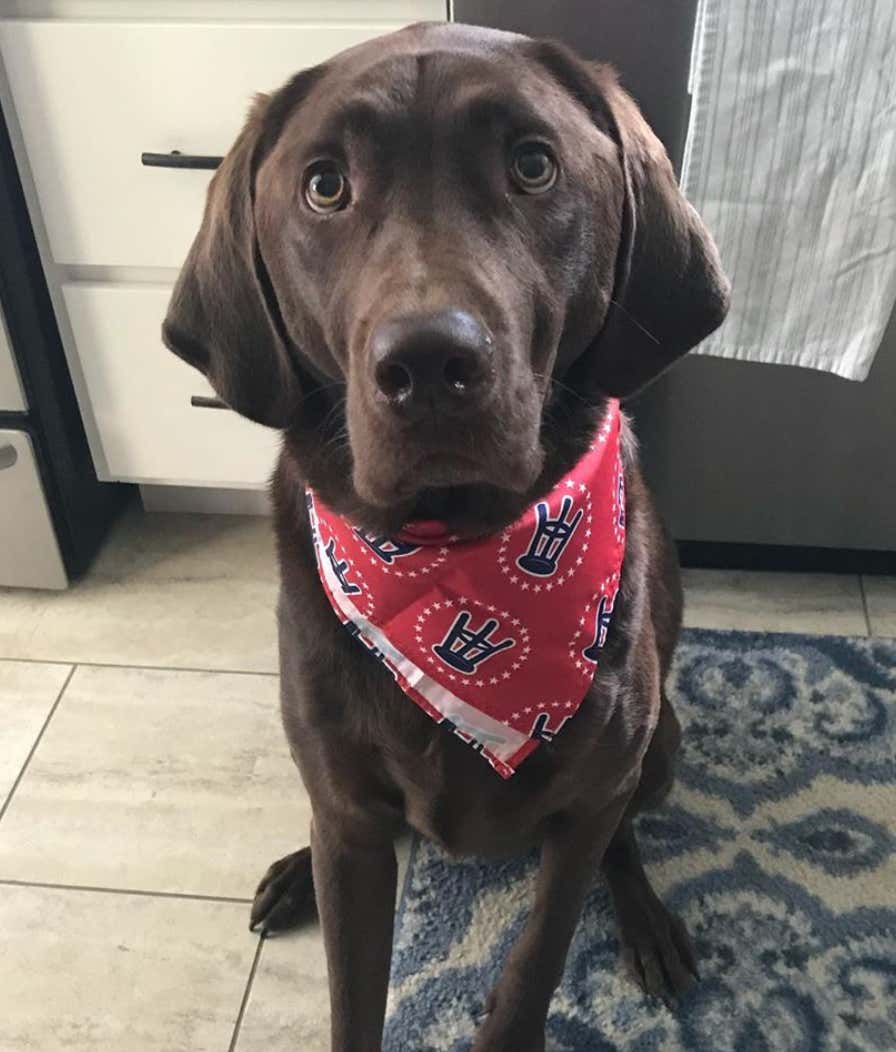 So congrats to Wilbur Beast on the massive upset. Never know what's going to happen in Rabbit Hash, Kentucky. 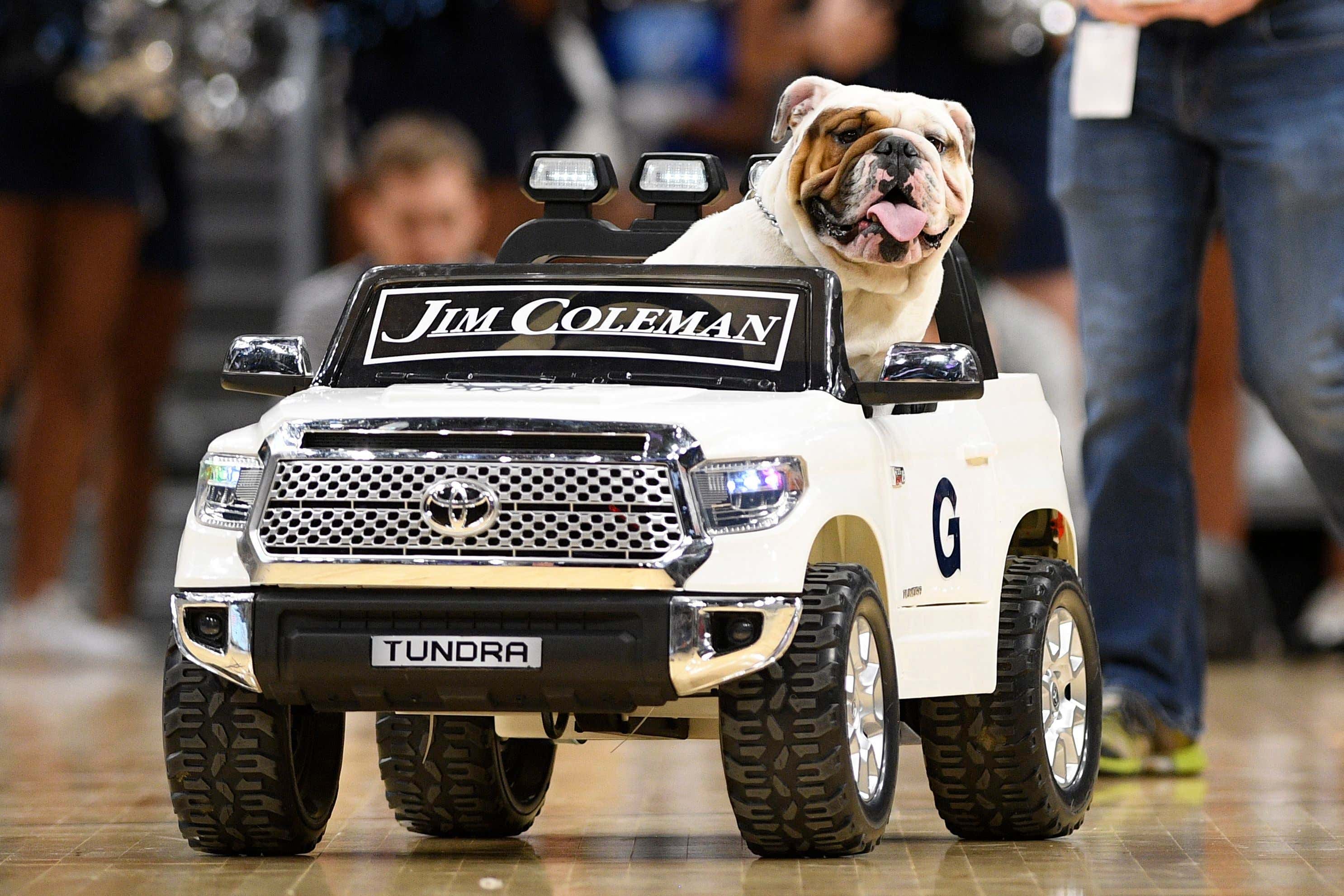 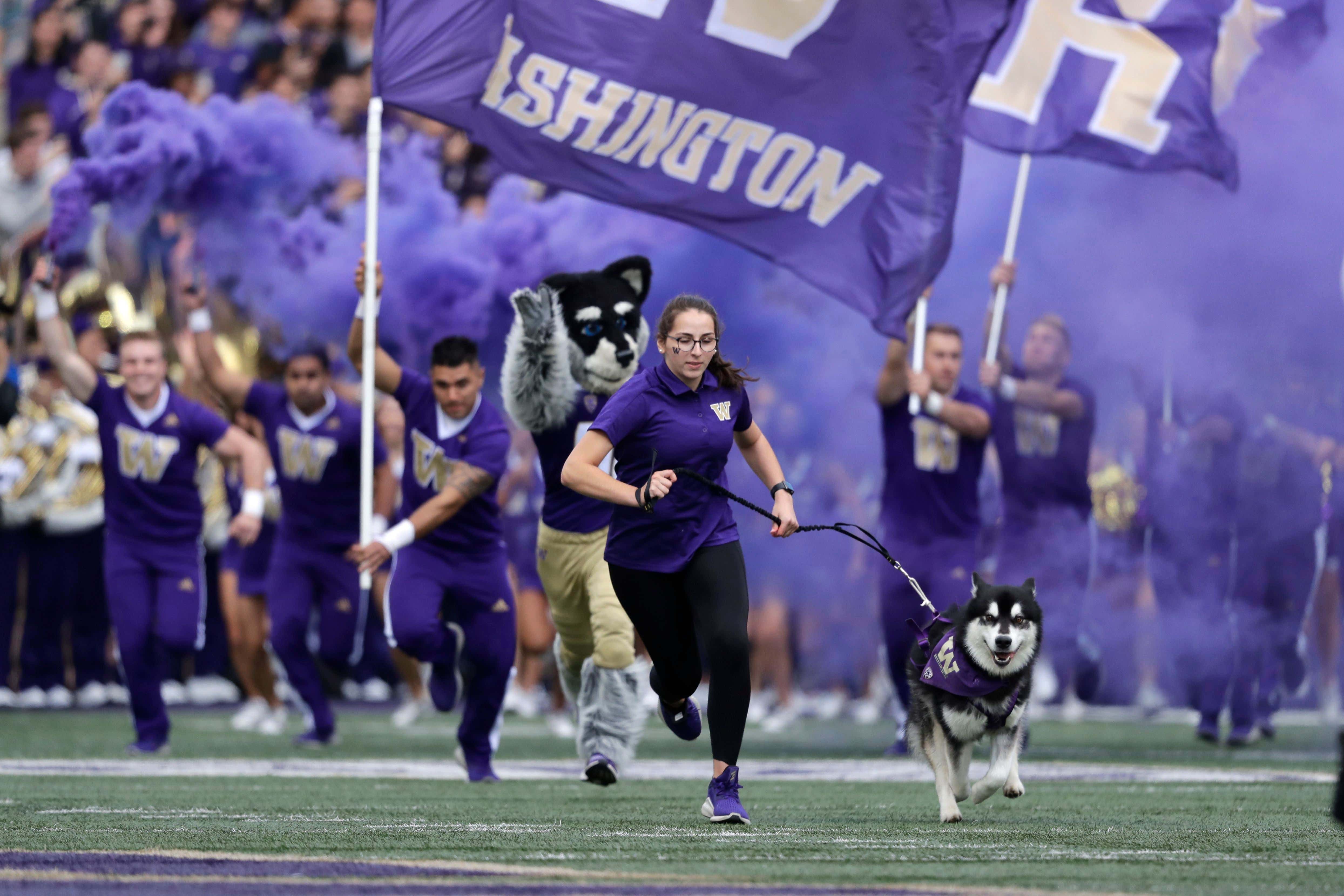 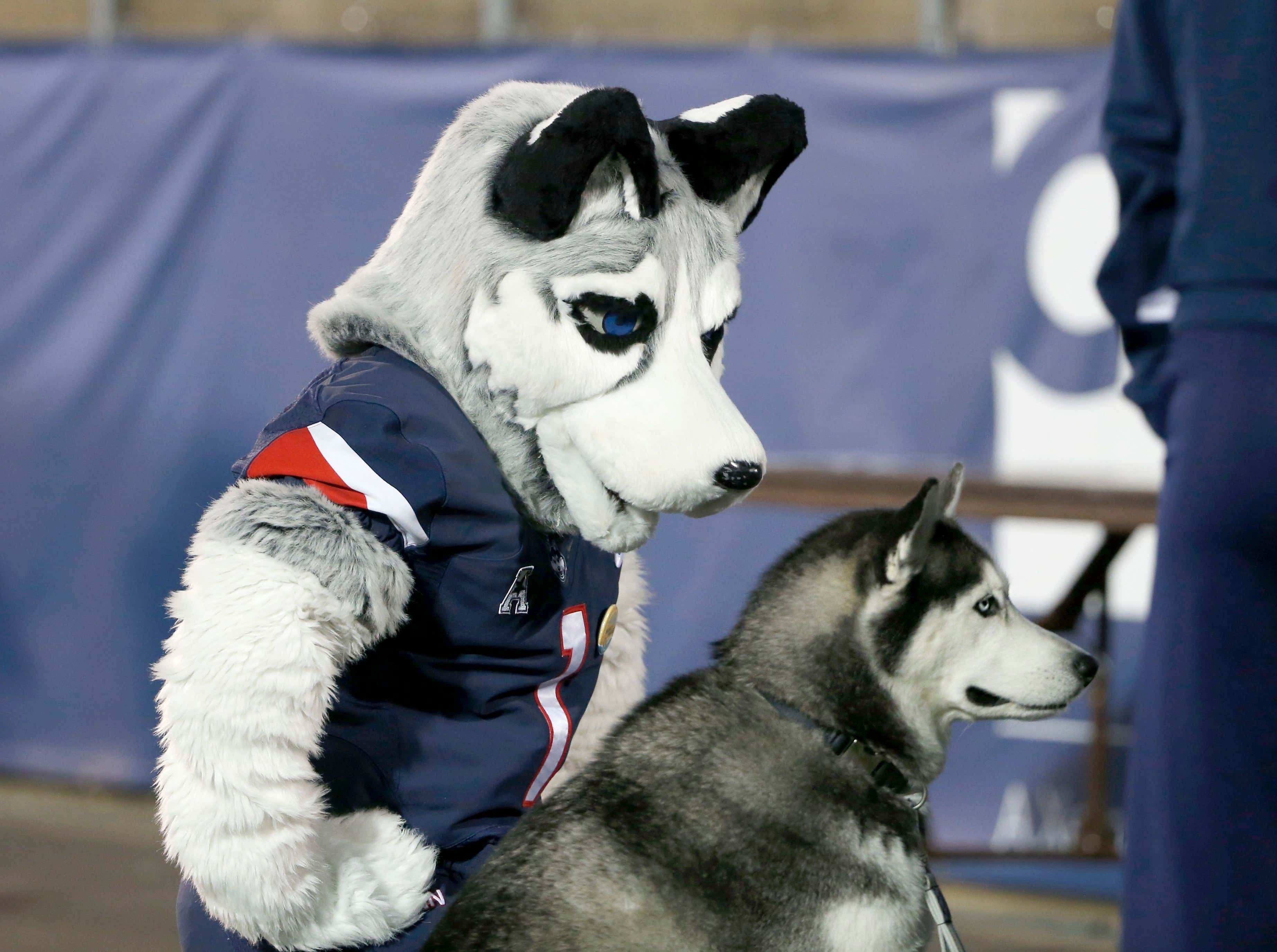 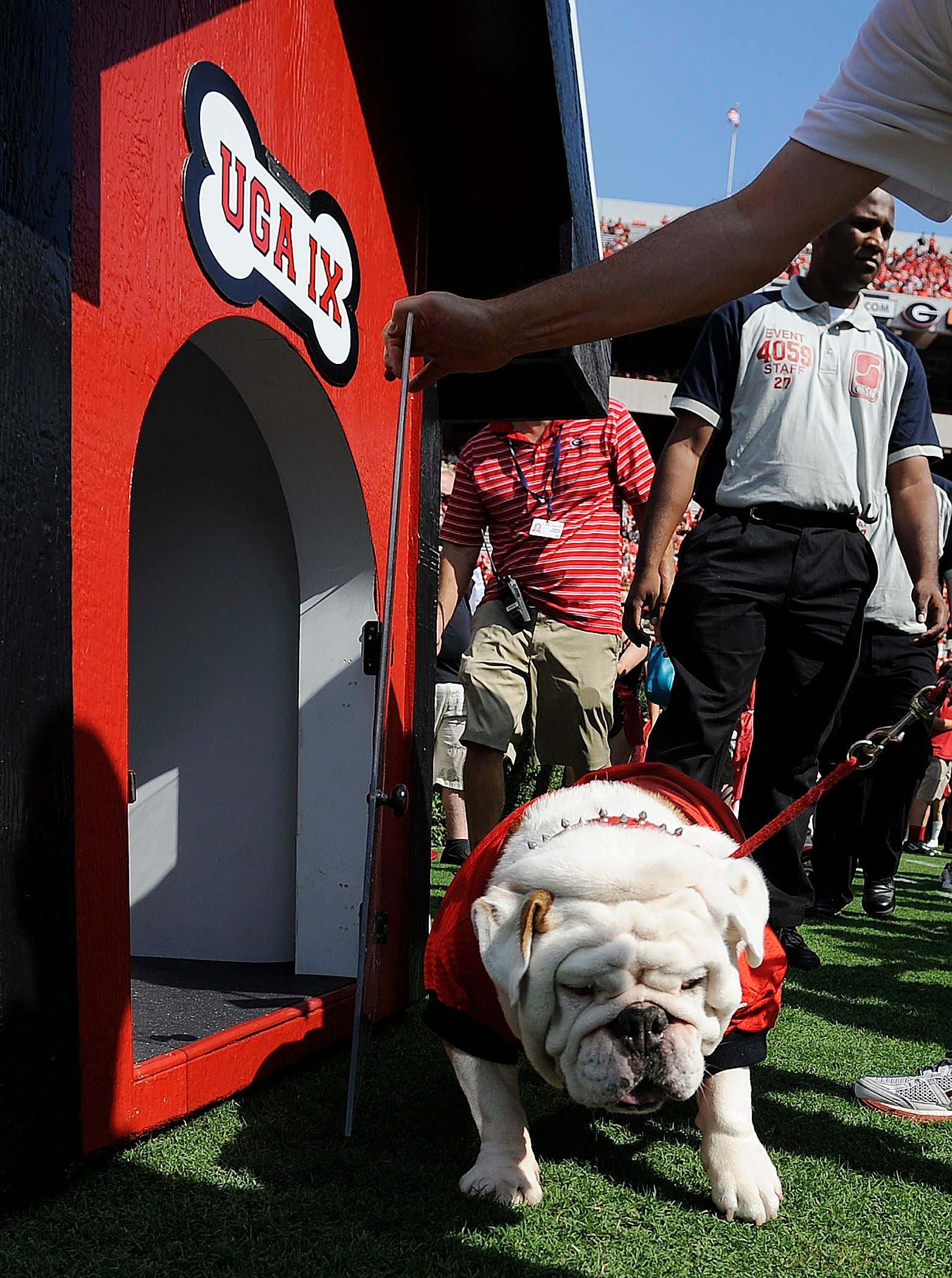 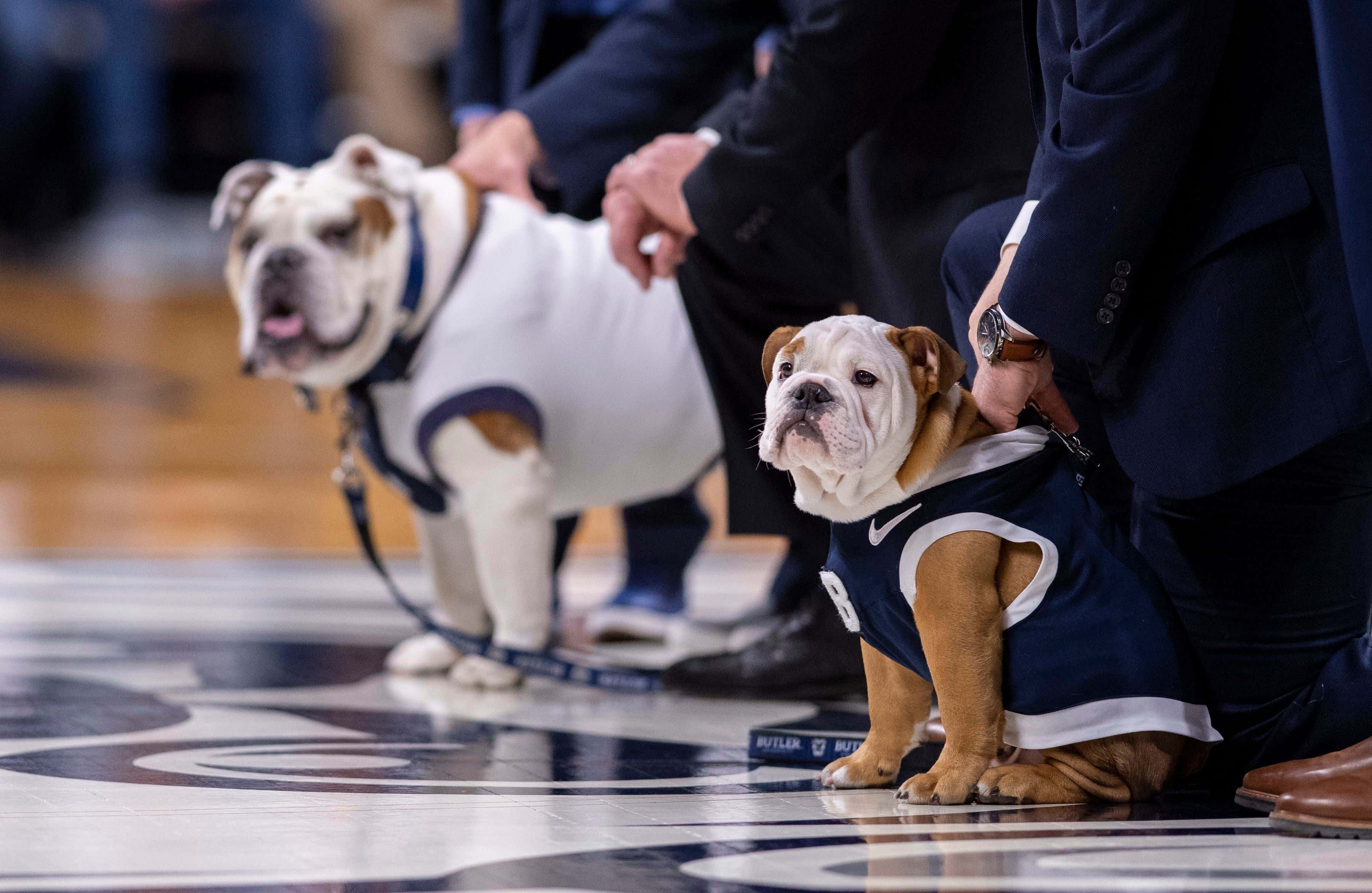