This has been the case since the team let Randall Cobb depart and they turned the #2 receiver into the #1, leaving Davante Adams with the weight of the team for the 2019 season. Even so, we witnessed Aaron Rodgers do magic with what he had, at other times struggle with completely unreliable targets, and yet, somehow, that Packers team went 13-3 and played in the NFC Championship game.

Oh but surely then, in the offseason, the organization would see the crucial deficiency that could be the difference between the Super Bowl and not?! 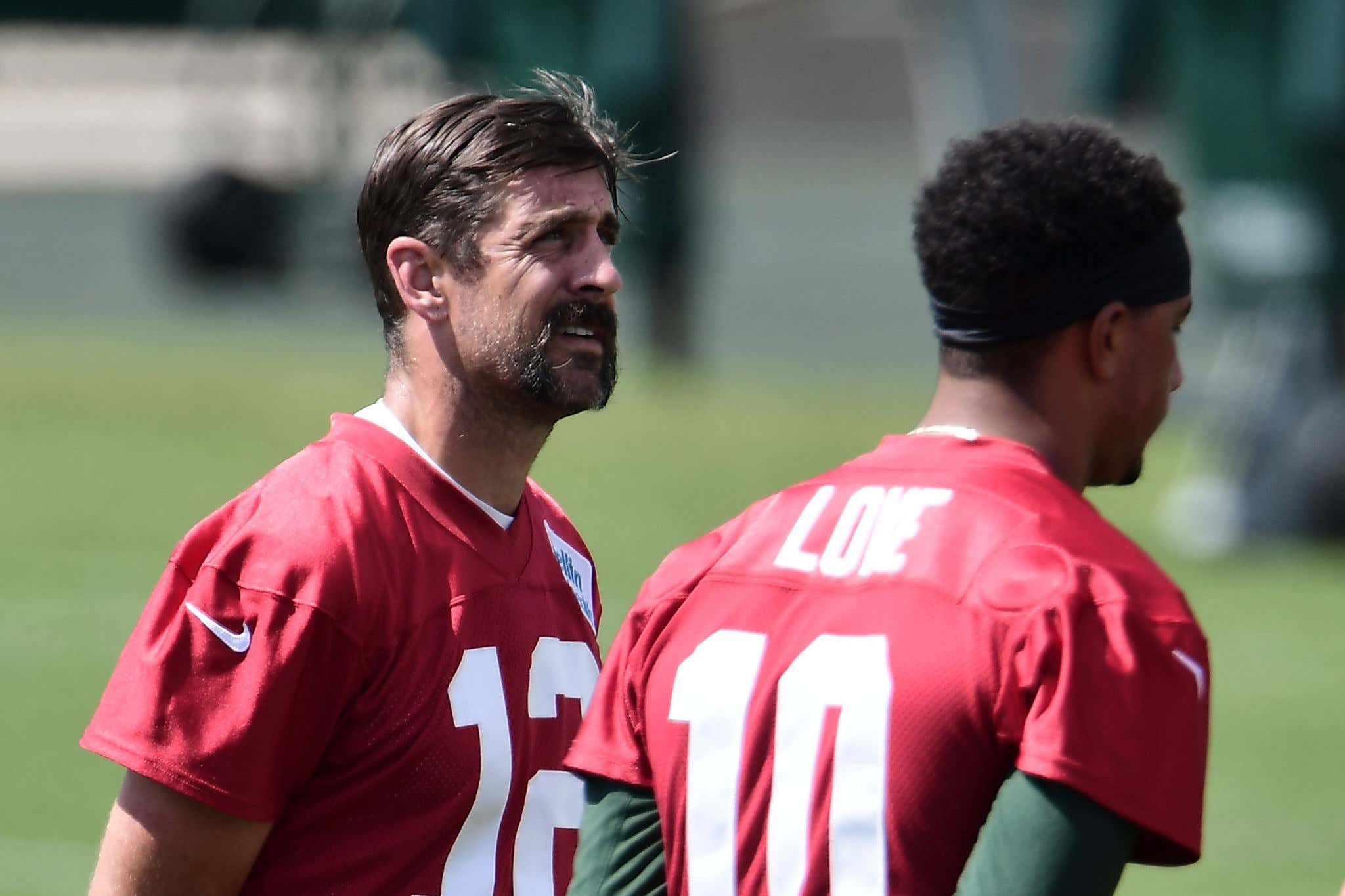 Well maybe now? Now that they have their future qb locked down, maybe now they'll give Rodgers someone to throw to? Davante Adams is the man, of course, but it's tough to be the only man. Injuries, double coverage, sometimes triple coverage put a lot of pressure on Adams and, as we've already seen this season, when things don't go exactly perfectly as planned the team could literally find themselves without a single #1 or #2 receiver or #1 TE come game day, scrambling to find someone just to fill the spot.

Hang on a minute… that also happened in 2019 and it clearly didn't matter then, so why would it matter this year?

The only difference is this time I didn't buy into the Will Fuller whispers when they first started, so now I'm not in the slightest bit surprised.

And based on his "I'm fine" answer, I'm guessing Aaron Rodgers isn't either.