Is there any day that makes folks hornier than Election Day? Tensions are low, we're feeling relaxed, the chryon graphics scrolling across your TV all day long are patriotic explosions oozing red, white & blue. 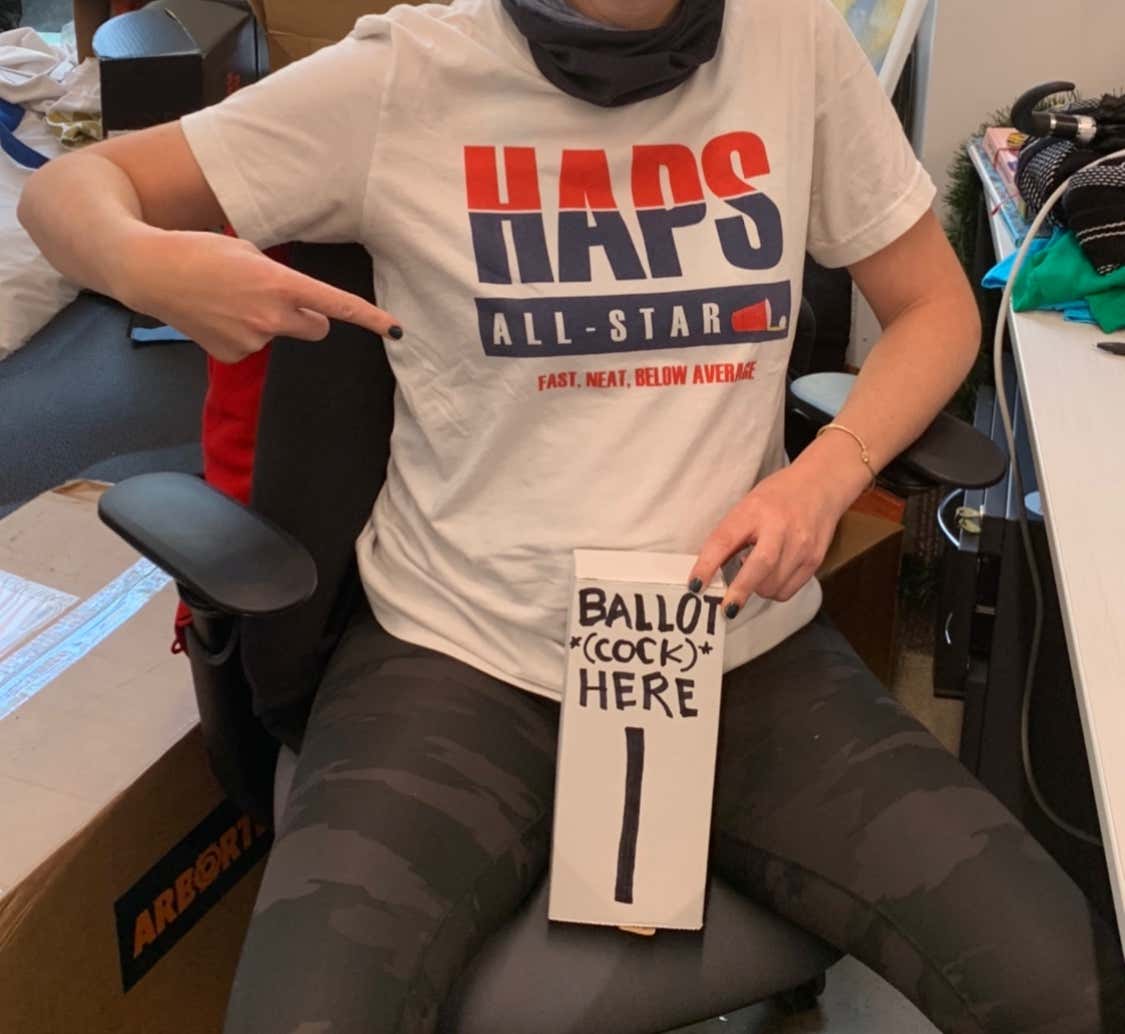 Ladies, if your partner has a long, extremely flat penis this is the move for you. When he comes home from work be on the LaZBoy wearing nothing but your own, homemade 'ballot box' with "I voted" stickers over your nipples. He's gonna want to cast his vote all over your face, (respectfully). 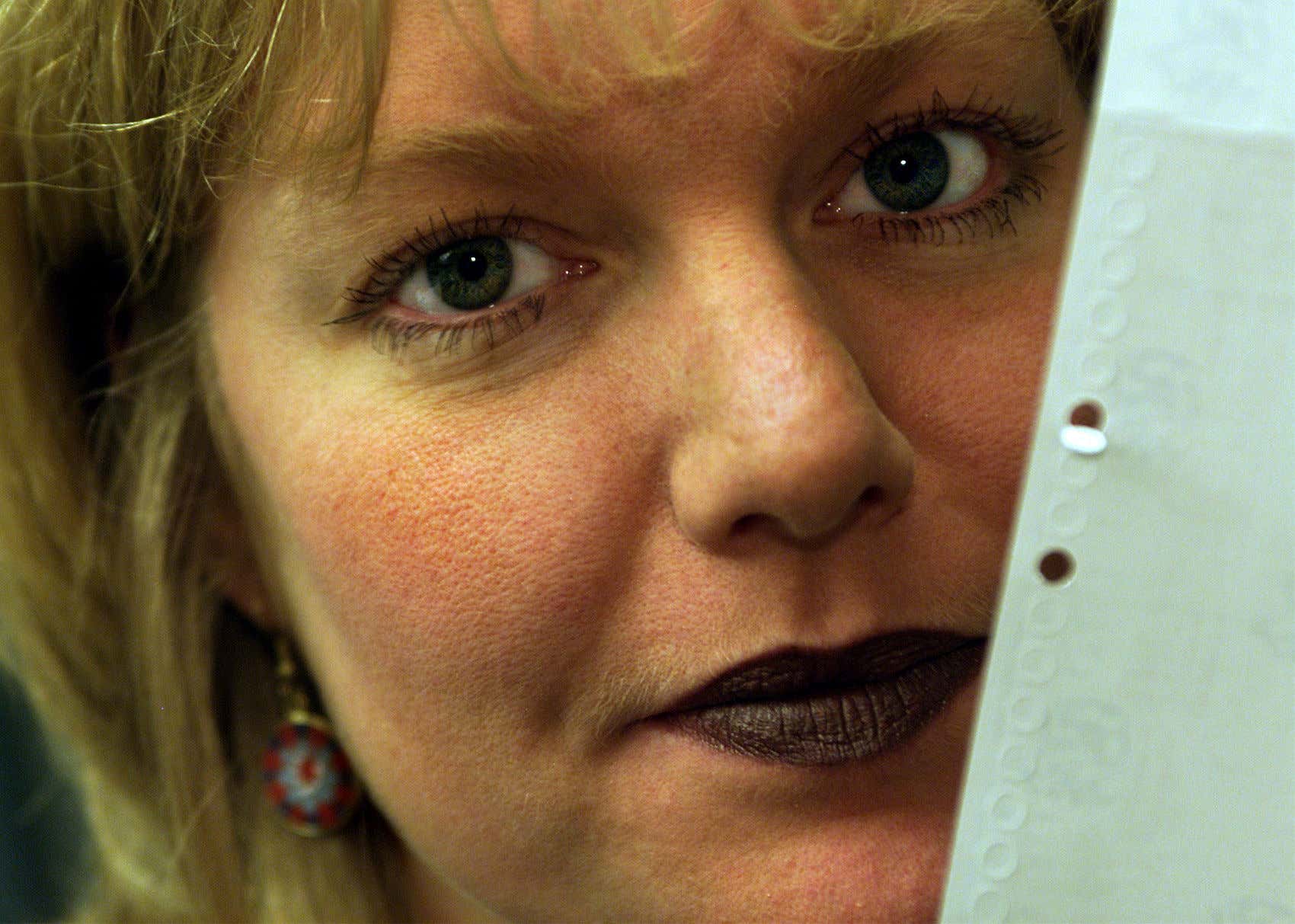 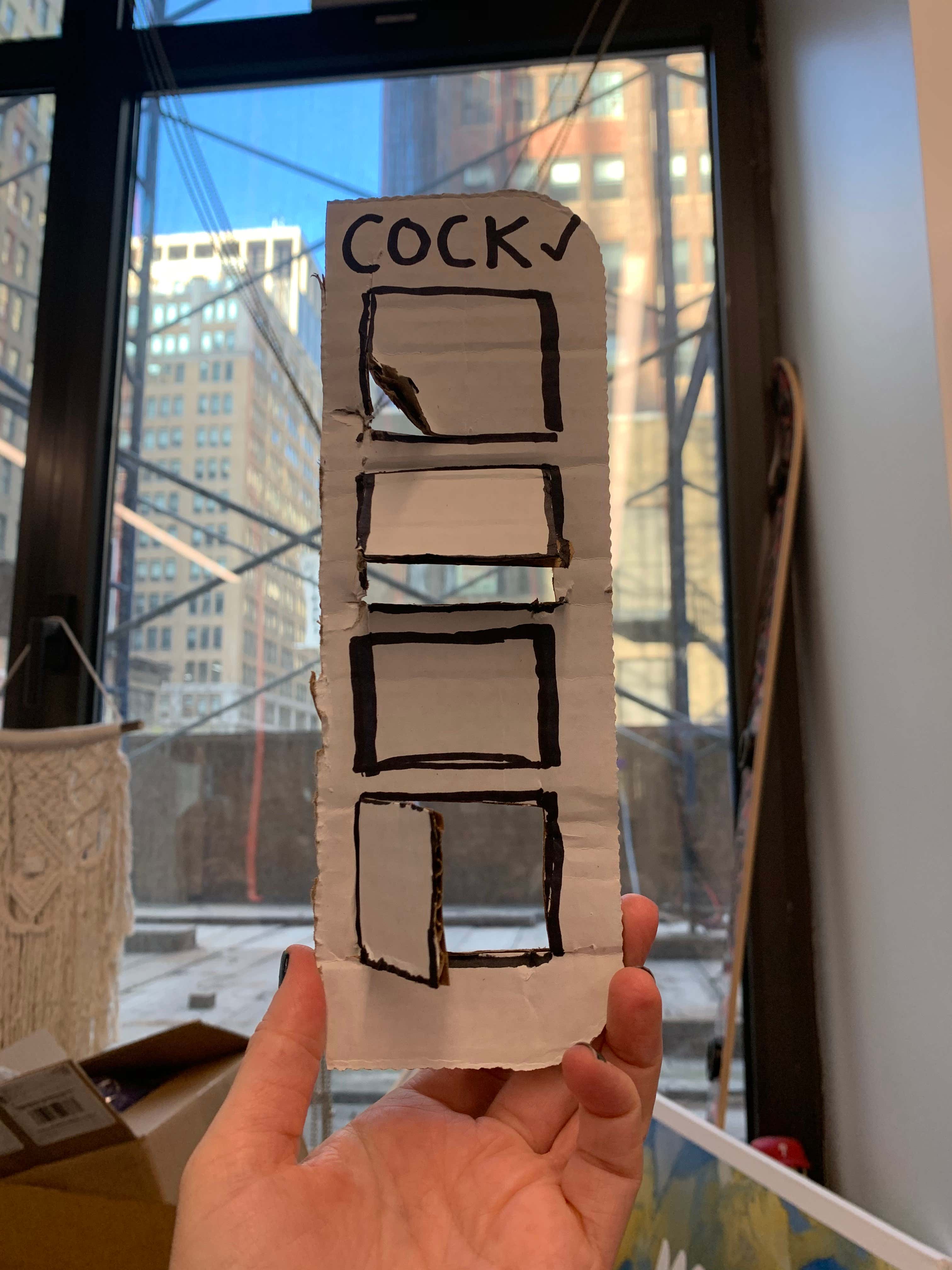 Go back in time to the Florida 'hanging chad' re-count nightmare of 2000 by dangling your chode for the person you love. Much like the Ballot Box Stuff'd, this involves some crafting.

Fellas, cut out a version of the example above, then plank face-down, fully nude, between two kitchen chairs while holding the paper over your genitals. Your dangler is hanging out behind one of those Chads. All your partner has to do is slide underneath like a car mechanic & tug the flaps to figure out where your vote (penis) is. I promise those won't be the only flaps tugged after things get heated.

3. Blow Your Own Caucus 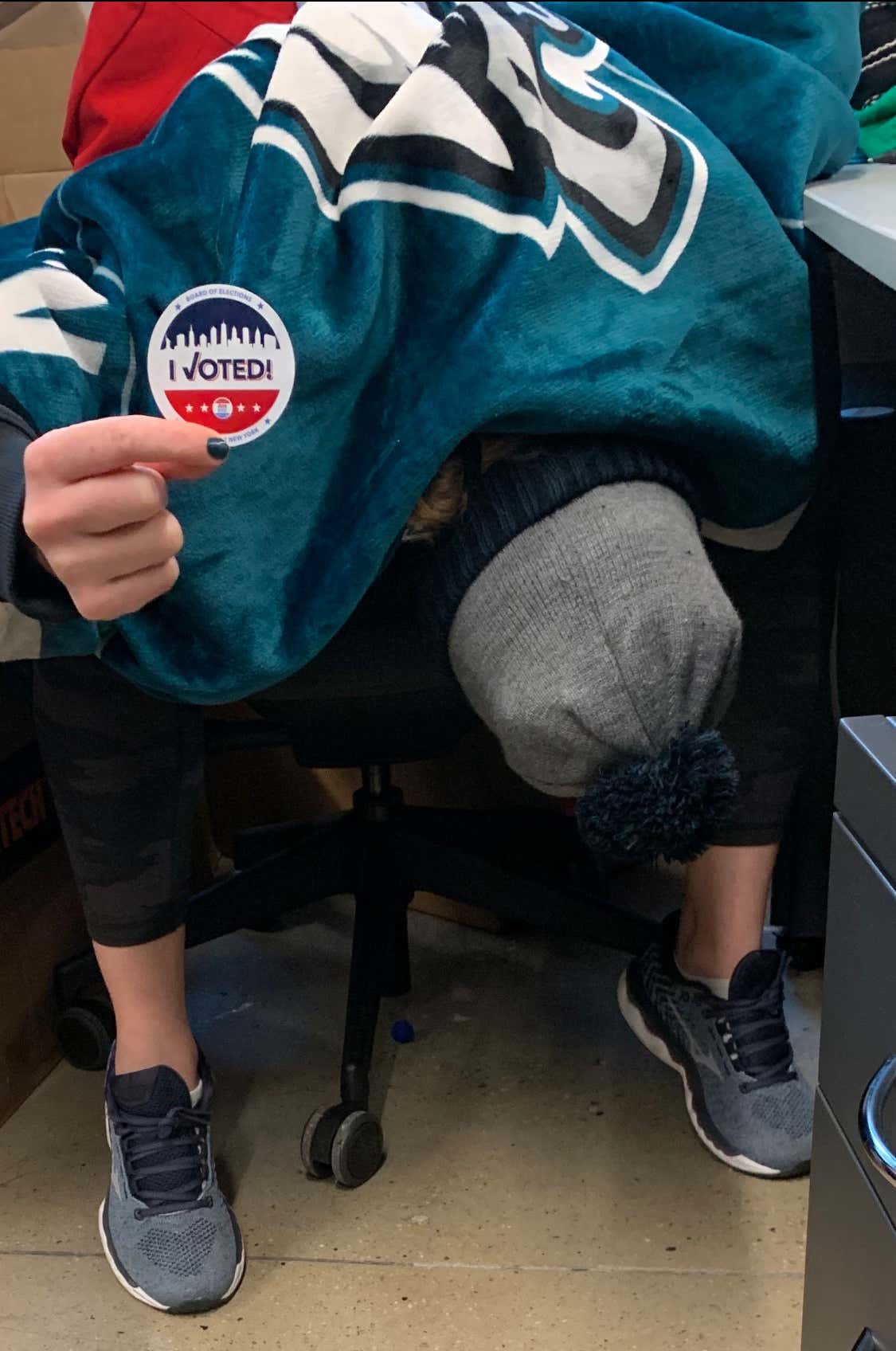 If you posted your "I voted" sticker on social media today, go full Marilyn Manson on everyone's asses by finding a public space and then bending over to blow your cauc off. You've done your civic duty, you've earned it! I know I certainly did.

*If you couldn't stop yourself from shaming someone else for posting their "I voted" sticker in a comments section you've earned this even more-so.

Dunk your genitals in a Slurpee for no other reason than to feel alive in a time where it seems we're bent on self destruction. Mix the electric blu-berry & cherry blast for a patriotic twist. High-five anyone else you see with blue & red streaks on the crotch of their pants. Treat yourself to a taquito on the way out. 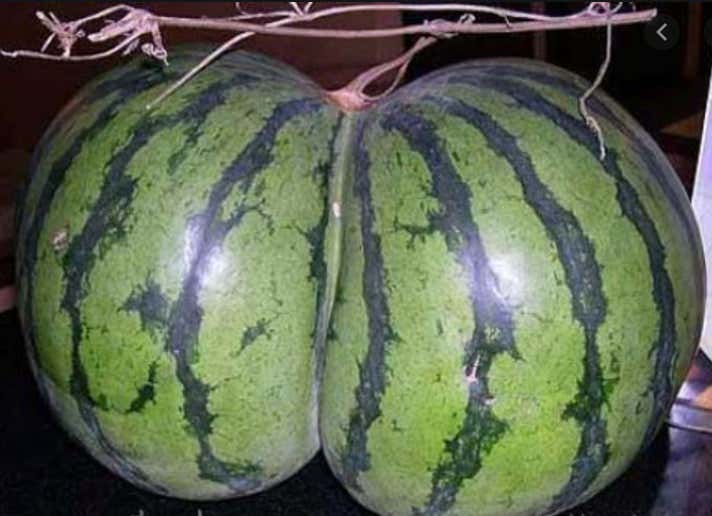 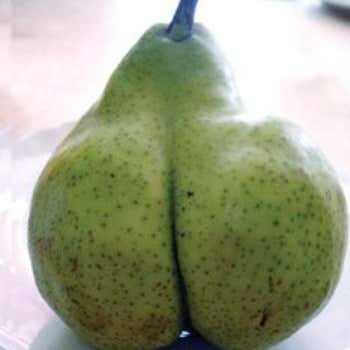 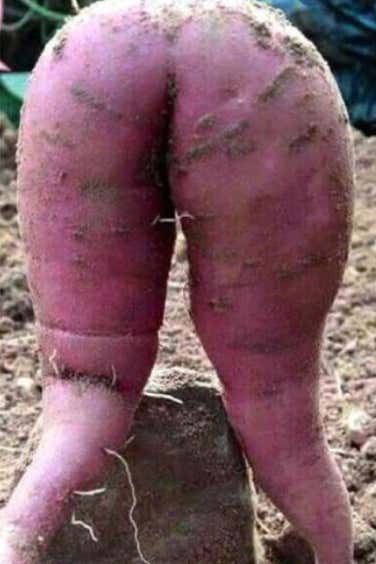 Your ballot's been cast & now all you have to do is head towards the back door. But oh, ooo, ahhh, what's this? A pole? Grab the astroglide because it's about to be an exit pole. You're ready to spill the beans & feel sweet relief of distraction. And don't worry about electile dysfunction, this is sure to stink less than whatever reality is right now ha ha