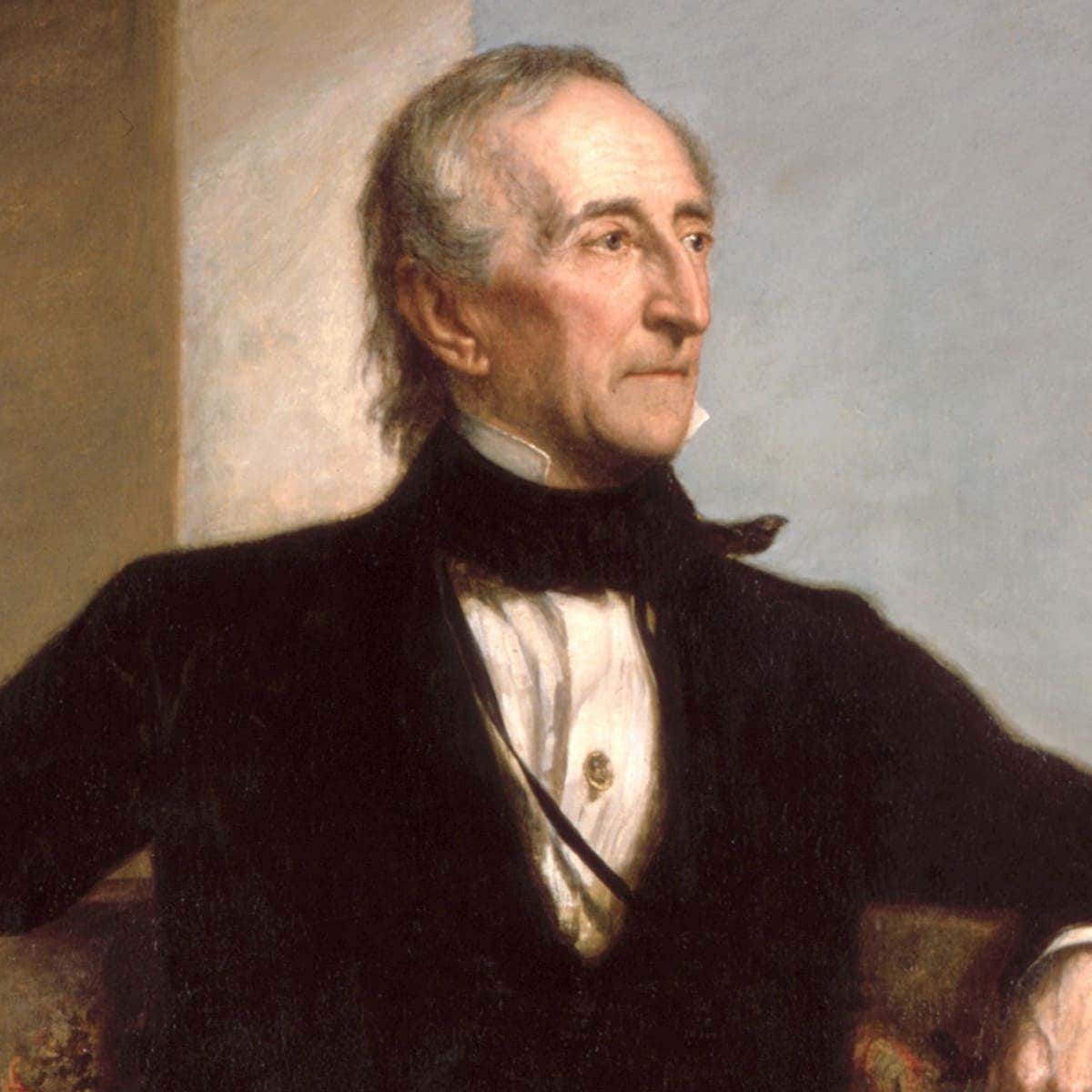 Okay. So now that you have recovered from the shock to the system that is discovering we had a man named John Tyler as President of the United States at one point, let's focus on the news at hand.

That is absolutely BONKERS. Imagine you're Harrison Ruffin Tyler, kicking around at the ripe age of 92 and someone says "Oh what was your grandpa like?" and answering "Well I'm not really sure because he died 66 years before I was born, but he was the TENTH President of the United States."

I tried to find statistical data on how rare it is for back-to-back generations to have kids that old, but there was barely anything available. BUT, to put things in slight perspective, Abraham Lincoln who was president six terms later, had his final grandchild die in 1937, 83 years ago.

Nothing insanely exciting here but felt like a fun fact for the people.

president of the united states+ 1 Tags