All things considered these jerseys are awesome. A flashback to the days with Baron Davis and crew. Remember this mascot? 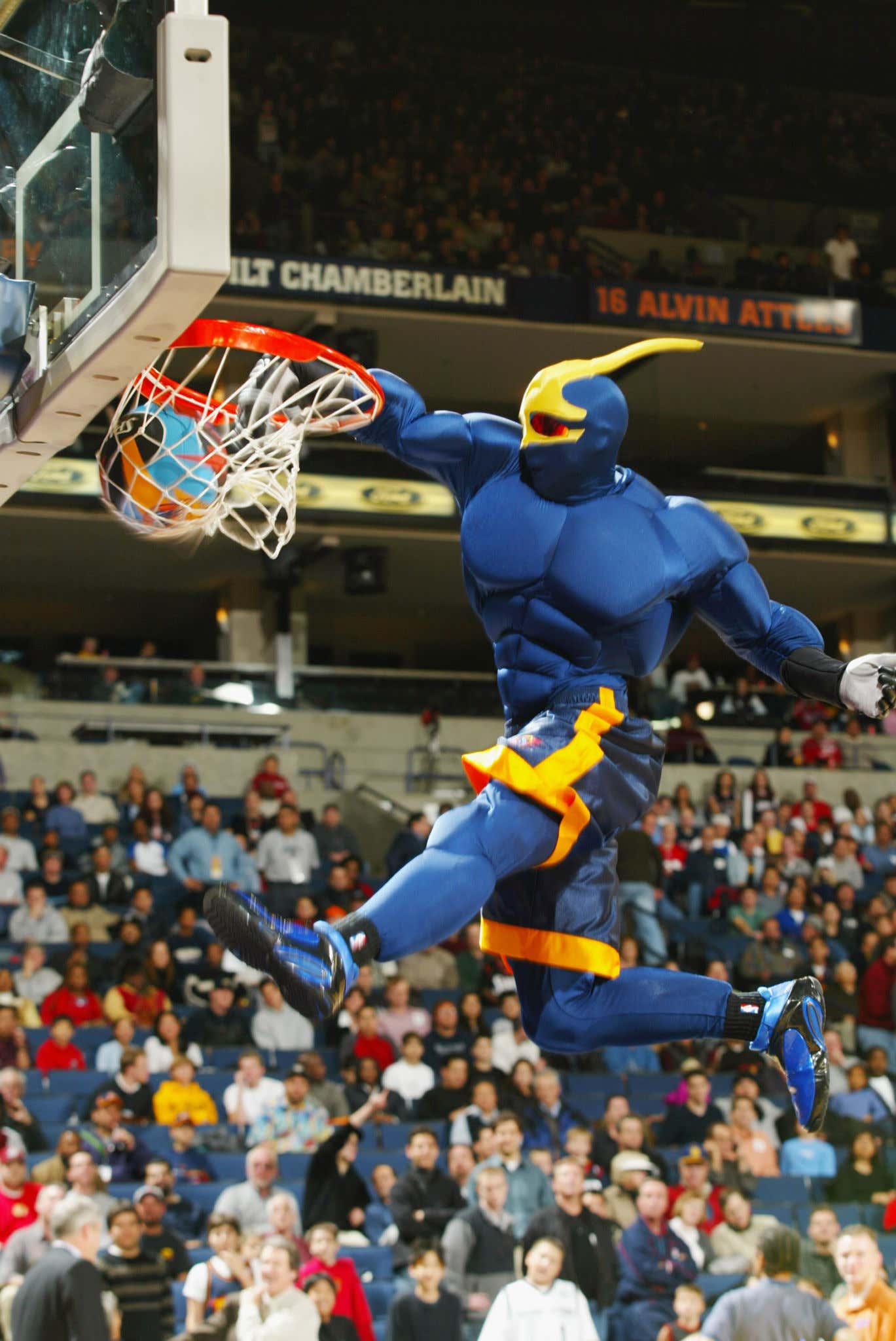 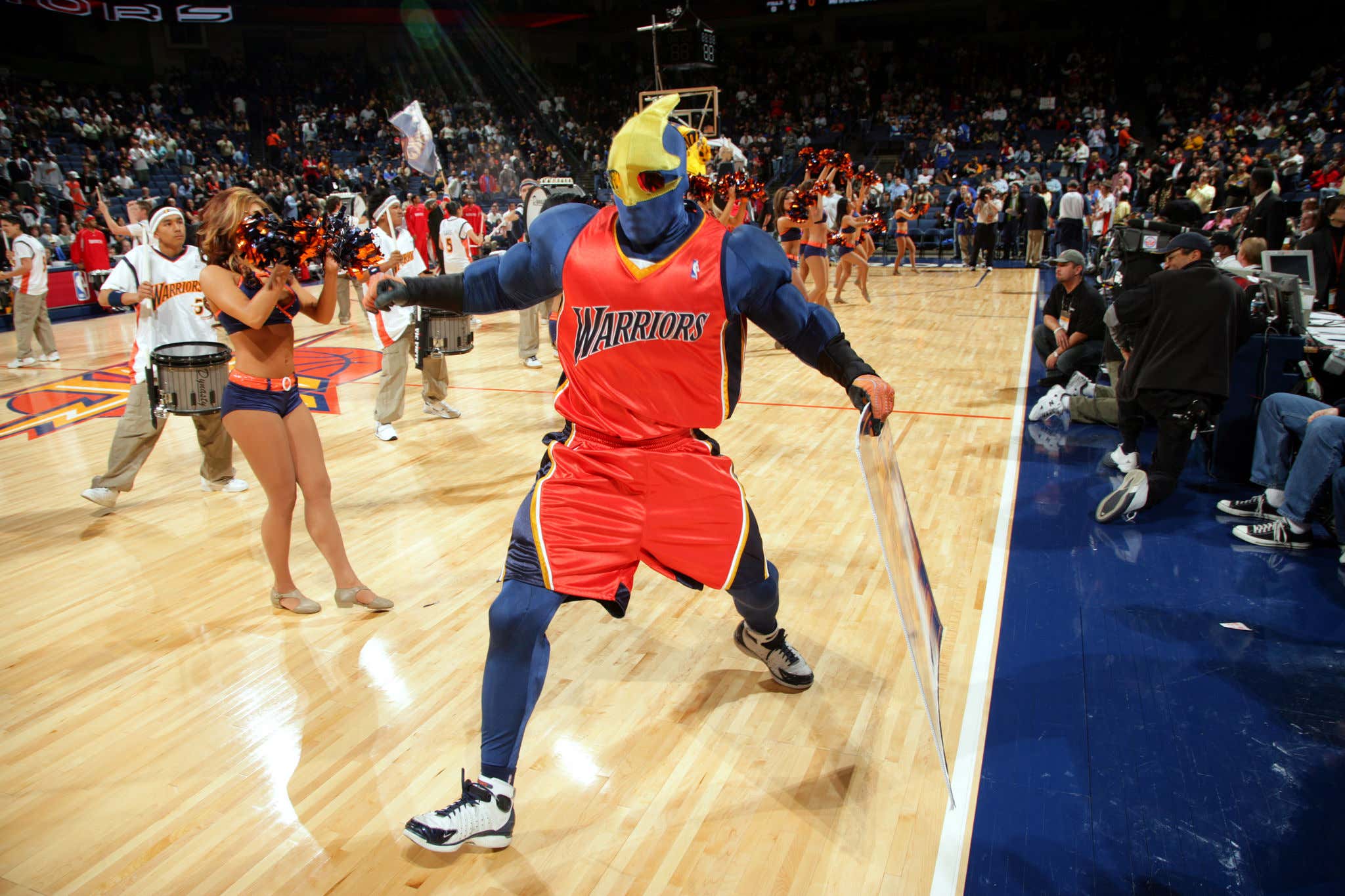 All things great, right? Well then you remember that the Warriors moved from Oakland to San Francisco a year ago. Little hint: these cities don't love each other. Makes it even more hilarious when you see 'Oakland Forever' on the jersey release. But there's more!

[Chronicle] - The Golden State Warriors are taking their multimillion-dollar fight with their old landlords at the Oakland-Alameda County Coliseum Authority to the state Supreme Court.

At issue is the outstanding debt on the 1996 renovation of the 19,000-seat Oakland Arena, where the team played for decades before crossing the bay back to San Francisco last year.

Nothing like a little $40 million lawsuit! But this will always make me laugh. Let's check out Twitter and the reactions:

And on and on we go. I always feel bad for the social media guy. Just picture like Bailey Carlin or Joey Langone or Chuck Naso sitting there firing off this tweet and getting bombarded with $40 million lawsuit tweets and how they moved from Oakland. I'm not ashamed to admit I love when a team releases a jersey and immediately fans lose their shit because of it. It always delivers.

These are fire jerseys though.