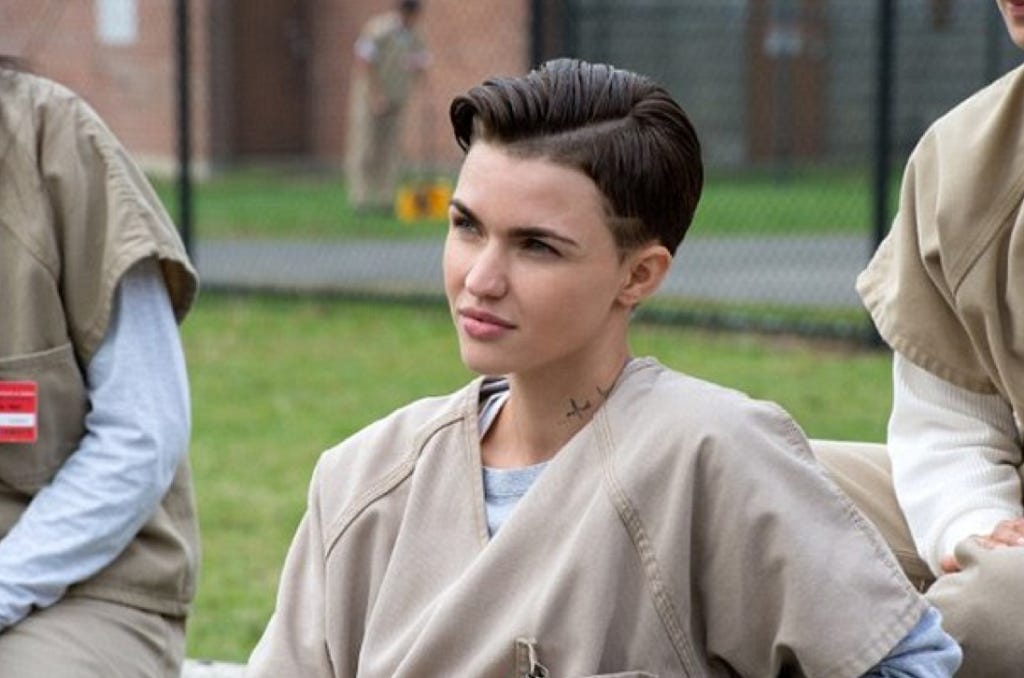 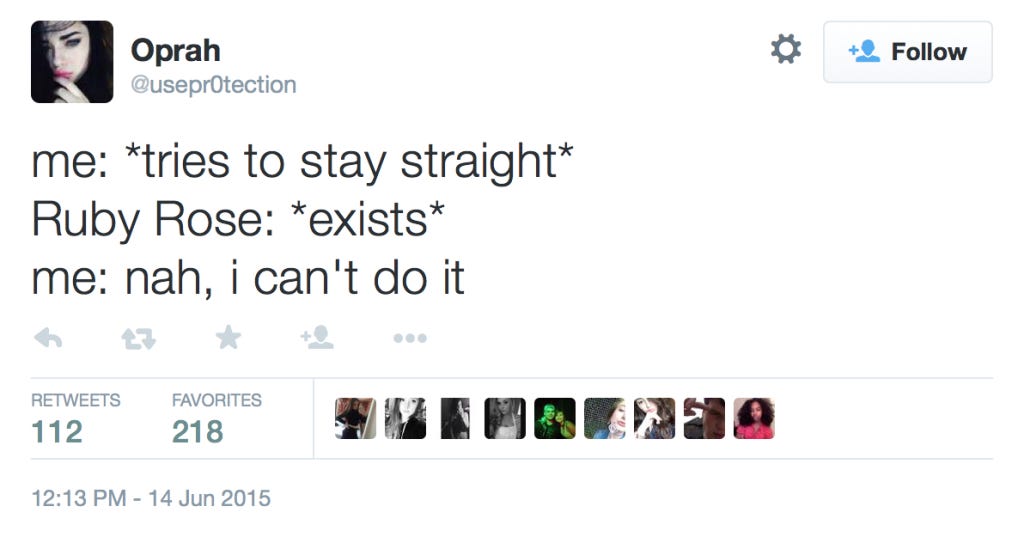 The new season of Orange Is the New Black hit Netflix late last week and, while I haven’t started this season yet (it’s a good show if you can live with a 99% chick cast but last season not being as good as the first kind of killed my enthusiasm), there are quickly becoming A LOT of blogs and tweets about this Ruby Rose chick who plays a new character on the show saying how she’s the hottest thing on TV in forever. And needless to say based on the headline, I just don’t see it. Like she’s got a pretty face for sure: 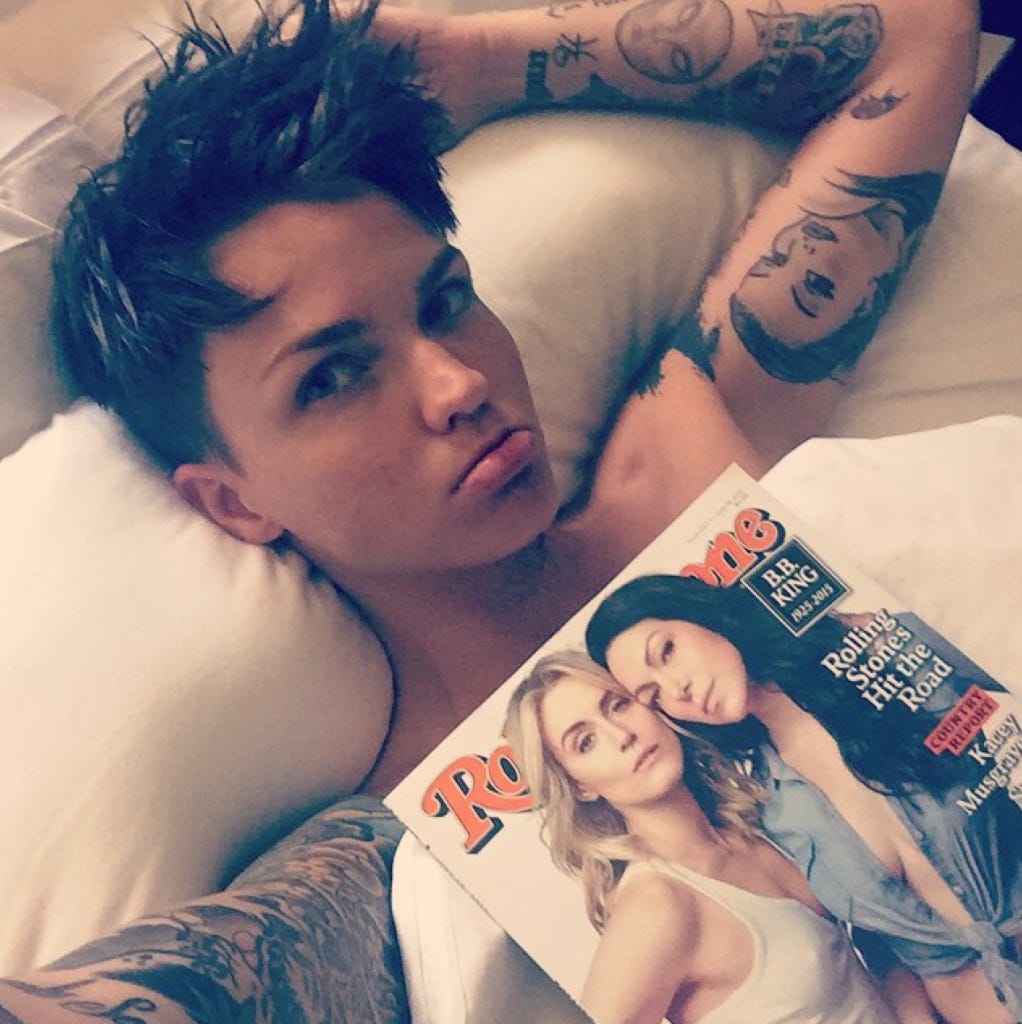 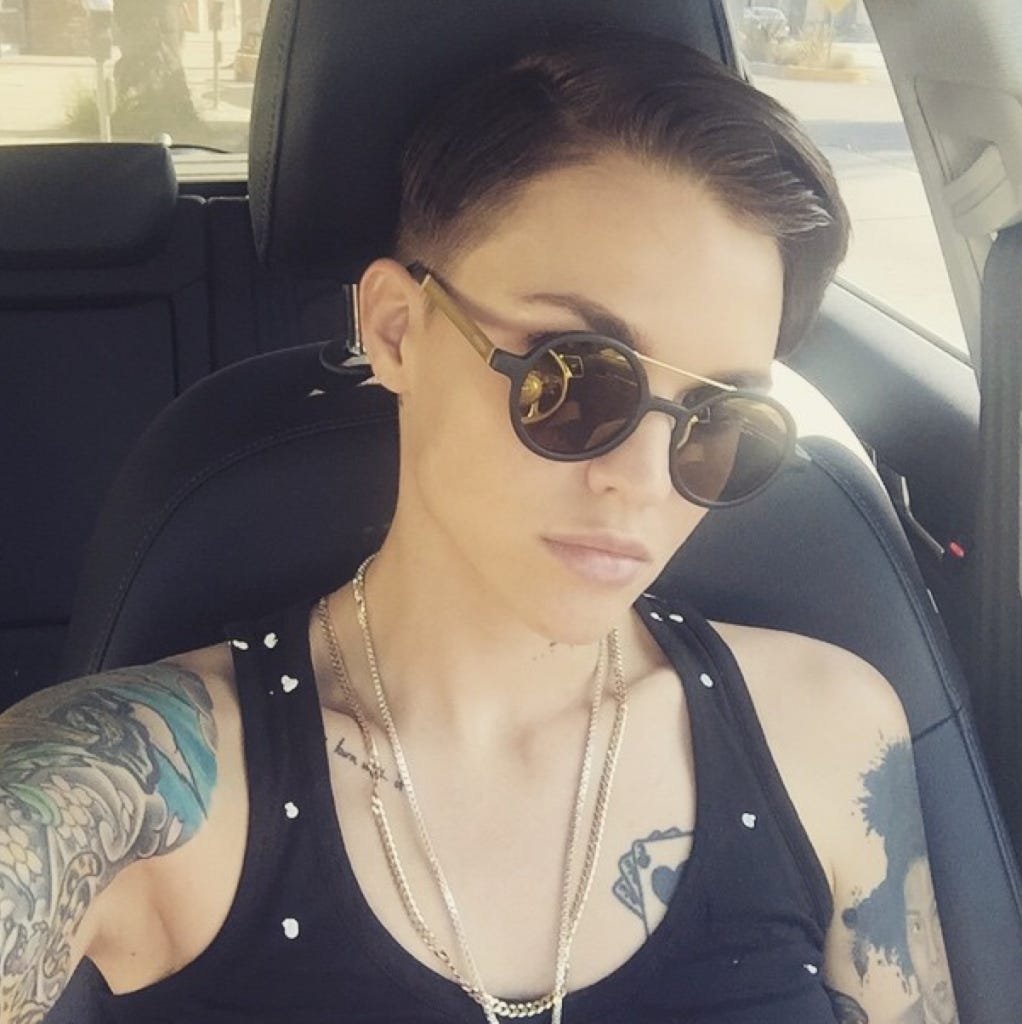 But isn’t she just like one chromosome away from being Justin Bieber?

Or Moe from The Three Stooges?

I’m fully willing to recognize that maybe I’m wrong here and not with the times — I’m not in on short chick hair, especially masculine looking styles, and probably never will be other than VERY rare exceptions — but I just don’t see it here at all. Maybe because she sort of looks like a pretty dude it’s an easier bridge for chicks to cross into the ancient art of box munchery? Someone has to have an explanation here.

PS Hottest new chick on TV (who coincidentally also has short hair) is the Sand Snake chick from Game of Thrones who was naked a few episodes back and it’s not even close: