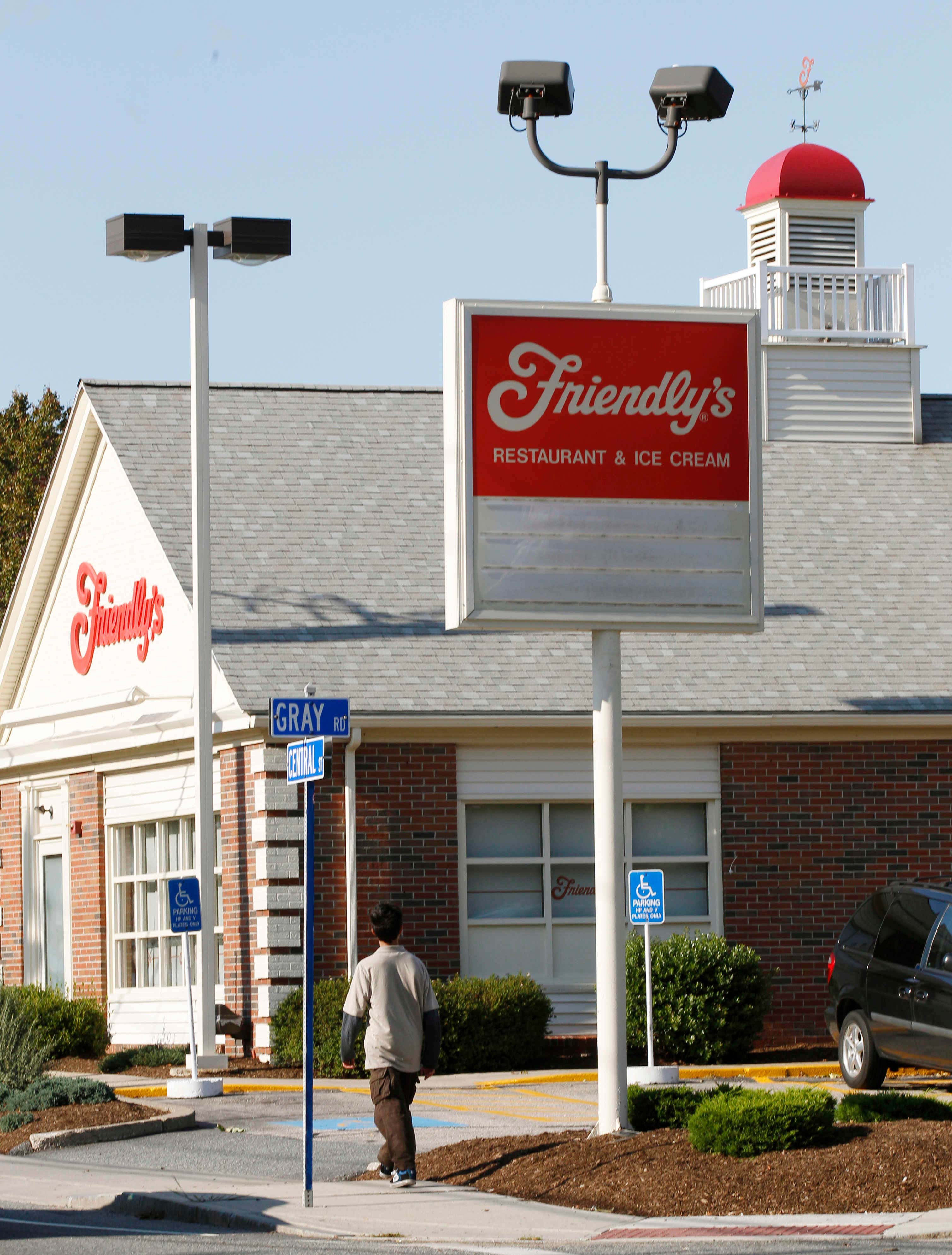 NY Post- Friendly’s, the iconic East Coast restaurant chain famous for its ice cream, has filed for bankruptcy after the coronavirus pandemic upended its turnaround plans. The Massachusetts-based company announced the filing late Sunday alongside plans to sell itself to restaurant investment firm Amici Partners Group for about $2 million. Friendly’s said it expects almost all of its 130 locations to stay open through the bankruptcy process.

The 85-year-old chain had been working for about two years to revitalize its business by closing unprofitable restaurants, revamping its menu and focusing more on takeout and delivery — but the pandemic brought those efforts to a screeching halt, according to Friendly’s bankruptcy filings in Delaware. “Unfortunately, like many restaurant businesses, our progress was suddenly interrupted by the catastrophic impact of COVID-19, which caused a decline in revenue as dine-in operations ceased for months and re-opened with limited capacity,” Friendly’s CEO George Michel said in a statement.

Despite the financial strain, all of Friendly’s nearly 1,700 employees are expected to keep their jobs after the chain is sold to Amici. The firm is affiliated with BRIX Holdings, a Dallas-based franchising operation whose portfolio includes frozen yogurt chain Red Mango and the Smoothie Factory juice bar brand.

So this Monday is off to a hot start, huh? Not only did Friendly's file for bankruptcy again after hundreds of them were wiped from the country Order 66 style years ago, but it turns out the price tag for The Big F was only $2 MILLION. What the fuck man? I am seldom critical of my company or my bosses, but I feel like the Erika + Dave Dream Team were asleep at the wheel on this one. I refuse to believe that the people who saw the value in things like Call Her Daddy and Rough N Rowdy would allow an undervalued commodity like Friendly's go to some fancy pants company known for froyo and smoothies.

I know Barstool isn't in the restaurant business. At least not yet. But you can't tell me having exclusive rights to this type of intellectual property for less than Dave spends on PJ flights wouldn't be worth it.

In the grand scheme of business, $2 million is fucking chump change for a beloved brand in the Northeast. If Barstool is going to buy the moon, we need to have somewhere to eat while we are living there, right? Even if that's a longterm plan, being able to have a Friendly's at HQ like Richie Rich had a Mickey D's at his house would've been such a flex. The morale at HQ would be as high as the cholesterol if we got a Supermelt maker, which would probably eliminate the need for people to horde free Chick-Fil-A sandwiches like a bunch of Poors. And simply having exclusive rights to the word Fribble would be worth $2 million because it's such a fun word that makes the thought of milk and ice cream blended together that much delicious.

Instead Friendly's goes to Amici, which if there is a God will bring the brand back to life to places that aren't impassable due to bumper-to-bumper traffic.