The wait is over! Opening Day for Stool Streams Jenga Season One has arrived. At the time of this blog, every team has a fresh record and a blank slate. But by the end of the day, three teams will start off on the right foot in their quest for the $10,000 grand prize.

You also have the opportunity to win big time cash as well! The $1,000 progressive jackpot will go to a lucky Stoolie who can successfully go 6-for-6 in their picks. Let's meet tomorrow's Opening Day lineup:

Storylines: The debut of Dave Portnoy. El Pres does have some broadcasting experience inside the Triple S, but will be competing for the first time this afternoon as he teams up with Ria. The same goes for Frankie, who was picked by Tommy 10th overall.

Quotes to Remember: "I was flattered when Ria picked me sixth, she wants to get some eyeballs, she likes bright lights." - Dave

"[Purple Hedgehogs] should be great competitors, Dave excels and is the best at everything he does." - Tommy Smokes

Analysis: How will the two rookies fare in each of their debuts? Their partners have plenty of experience under their belts, but just a combined record of 2-9. This match will set the tone in Group A. 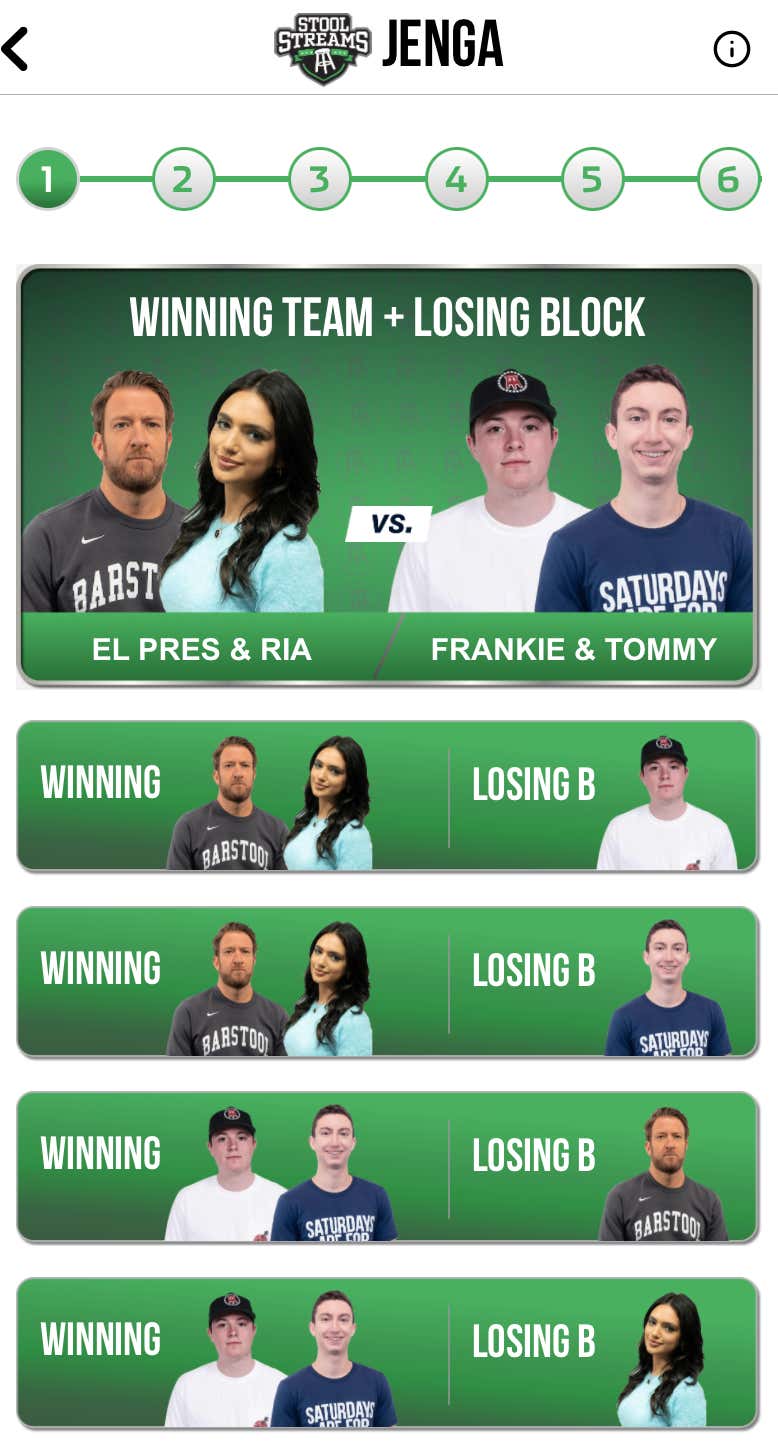 Storylines: According to multiple people around the office, Da Chalk is the favorite to win the entire league. Liz has played the most matches in the entire league, while Big Ev has an ABM (average blocks per match) of 42.0. On the flip side, the Rangoon Wranglers were impressive in their lone appearance together back in September.

Quotes to Remember: "I would like someone to explain WTF that means (Da Chalk)." - Liz

"Big Ev is the anchor, if their team was a ship, Liz is the sail, but a ship can't sail when it's anchored, so I don't think they will go anywhere." - Wonton Don

Analysis: These teams will not be messing around tomorrow. All four players have an ABM of at least 35, which should set up for a magnificent matchup. 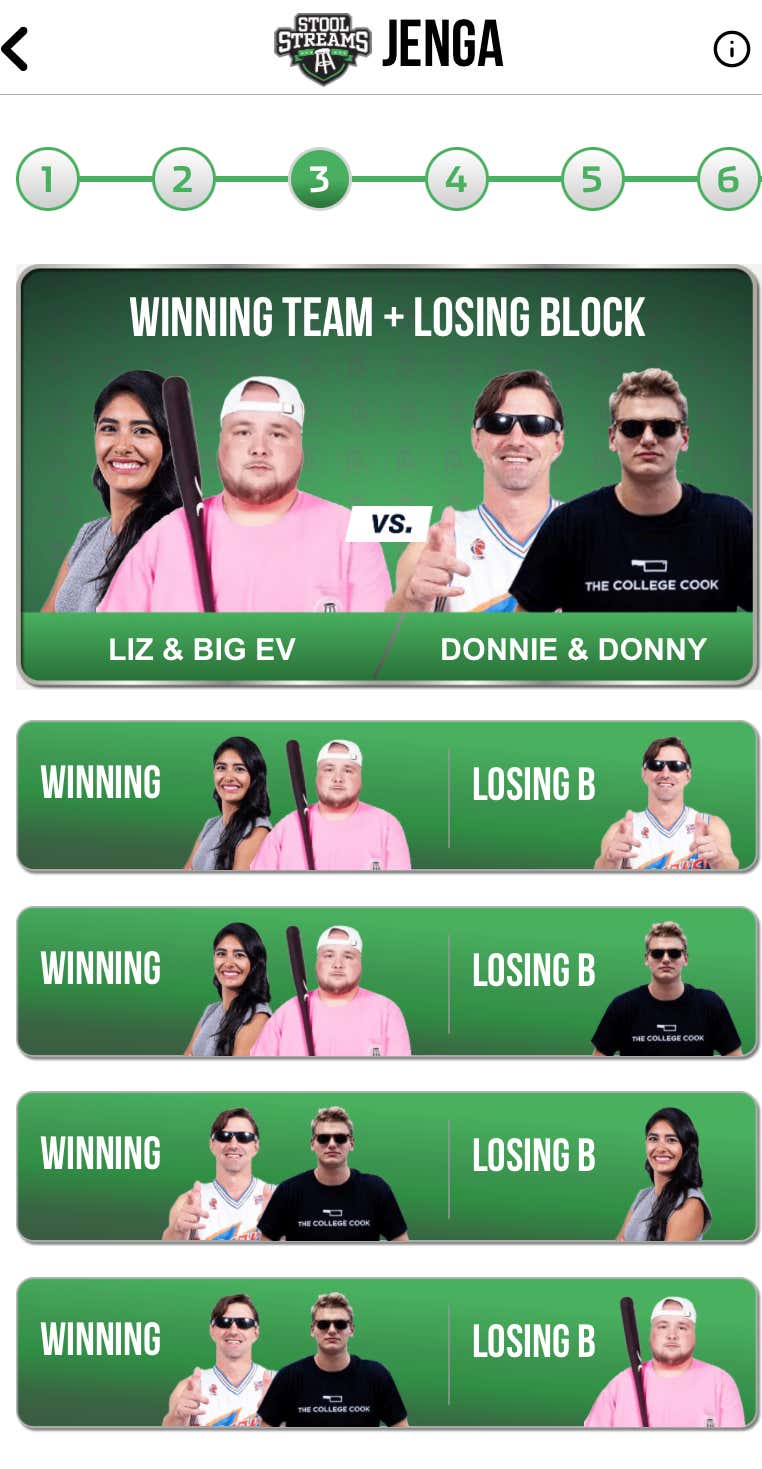 Storylines: Two words - Psycho. Shit. That's what got Billy Football to this point, but will he ditch that risky strategy with $10,000 on the line? He can buy a lot of animals with that money. As for Pubes, they probably have the most chemistry out of any team in the league. We will see if it pays off.

Quotes to Remember: "I'd compare us to a No. 7 ranking in the preseason CFB, you have a shot, but not expected to win." - Feits

"I was surprised when I was picked, didn’t think I'd get drafted. Was a shock. I was very happy." - Rudy

Analysis: Don’t be surprised to see pure chaos in this one. Feits and KFC have nearly opposite records, while Billy Football is the creator of "Psycho Shit." Will Rudy be on board for that or will they risk it all on the road to $10K? 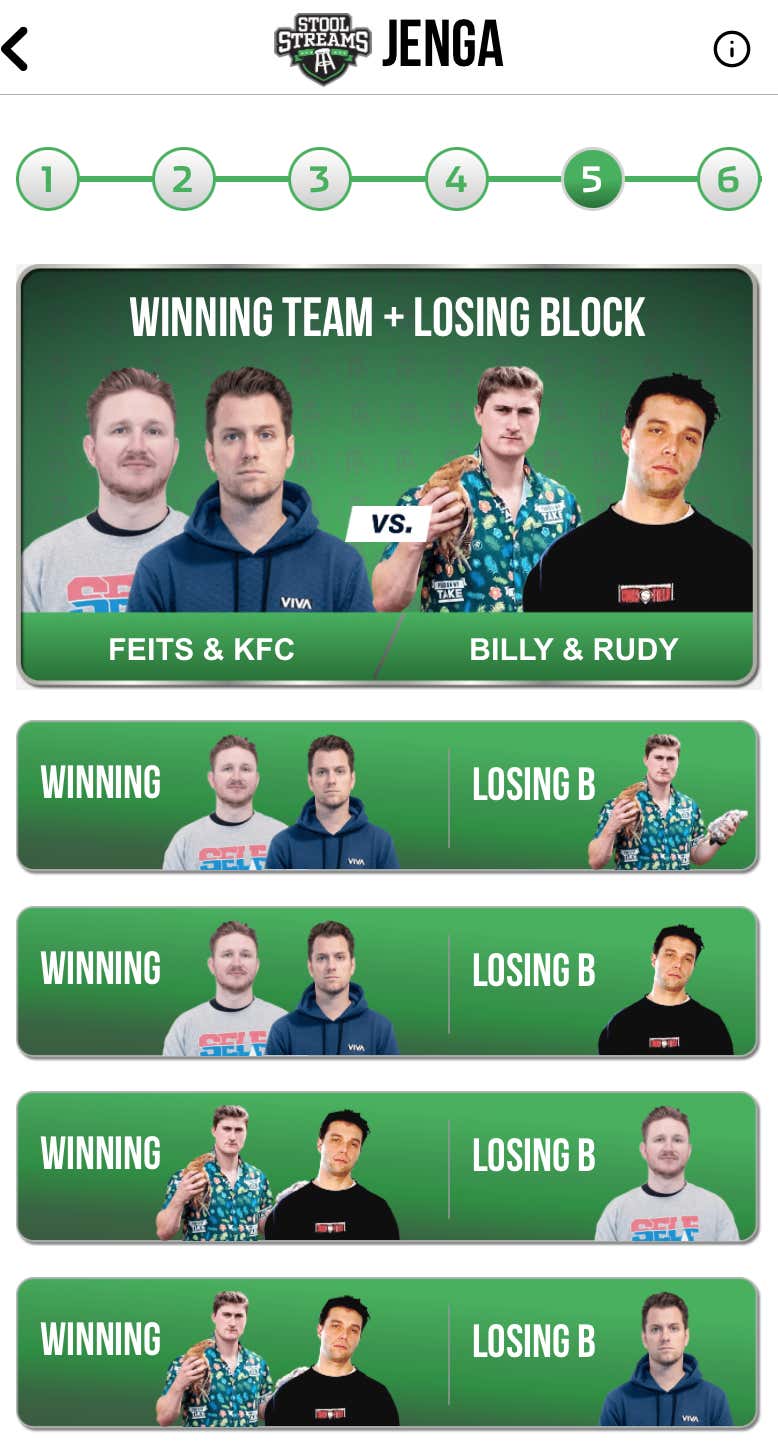 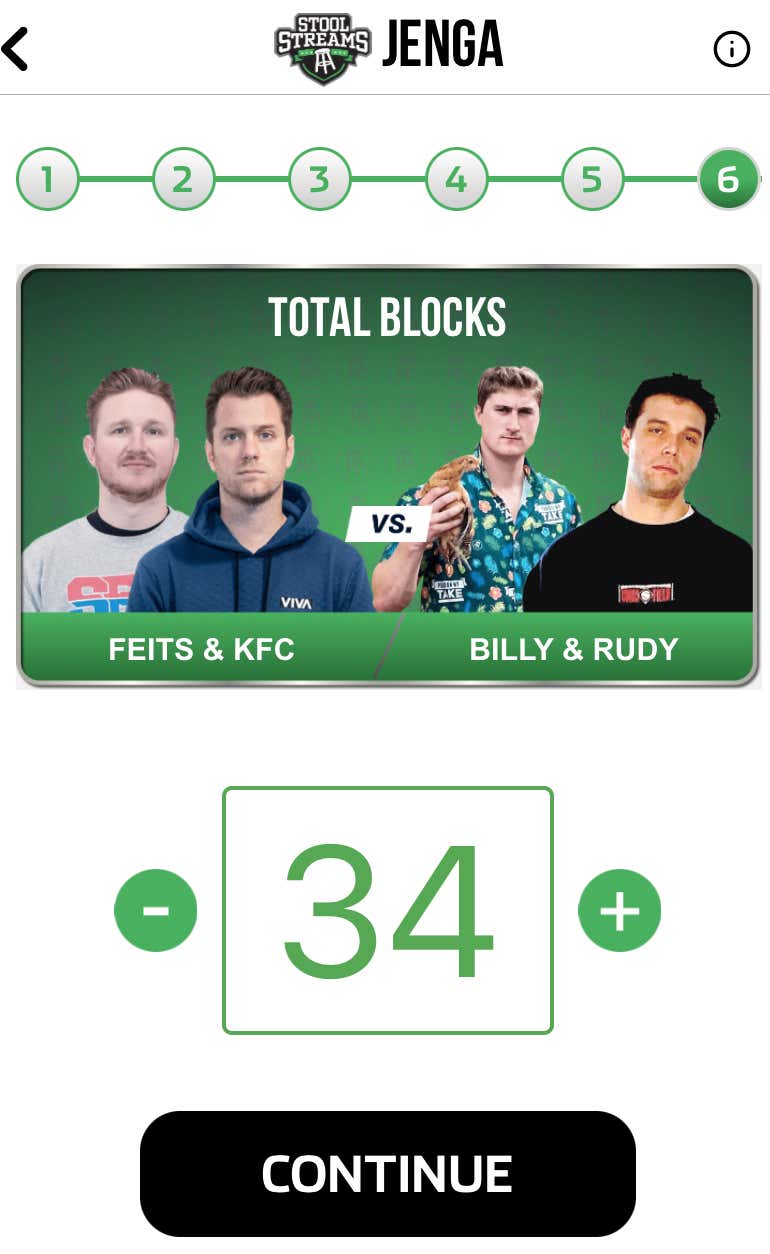 Also, we posted it last week, but here are the corresponding block numbers for each match, which is especially important for Question 6:

We are live inside the Triple S at 1 PM, with Jeff D. Lowe and in the booth and Mr. Commenter down on the sidelines. Hope you can join us.