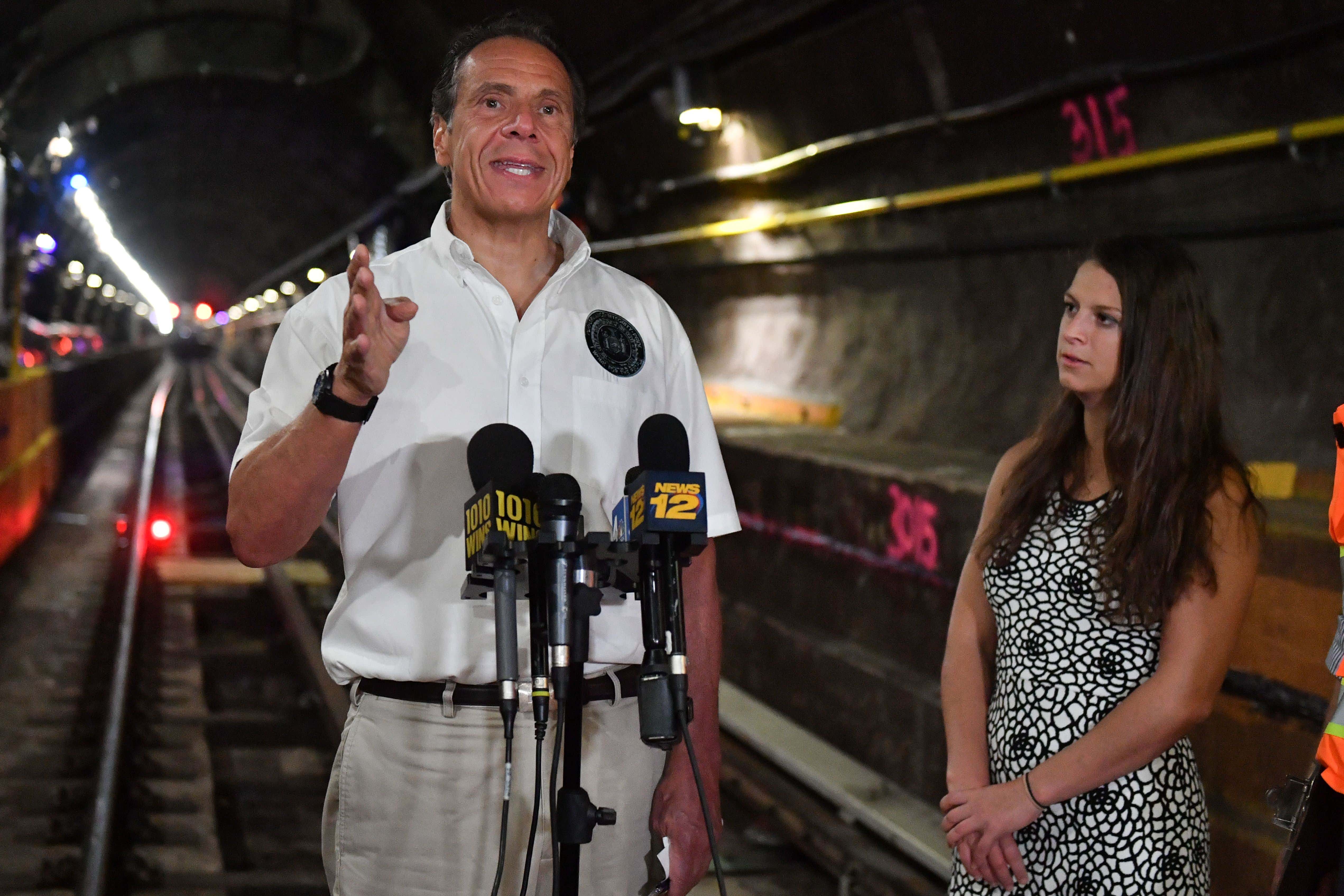 “He was transferred to keep him away from the daughter because the governor didn’t like whatever they were doing,” a source familiar with the situation said.

Listen let me just say this….I get it. This move, I understand it. And I'll tell you why in a second.

A state trooper assigned to Gov. Andrew Cuomo’s security detail got hot and heavy with one of New York’s first daughters — and was soon transferred to a post near the Canadian border, The Post has learned.

Trooper Dane Pfeiffer, 35, met Cara Kennedy-Cuomo, 25, through his job as one of her dad’s bodyguards, sources said.

They began dating and Cuomo learned about the relationship a short time later, sources said.

Pfeiffer’s relationship with Kennedy-Cuomo mandated his removal from her dad’s protective detail due to “the protocol of dignitary protection."

On May 24, Pfeiffer requested a “voluntary transfer” to Troop B in northeastern New York, a state police spokesman said.

“He was transferred to keep him away from the daughter because the governor didn’t like whatever they were doing,” a source familiar with the situation said.

I think the majority will say this is a dick move, what an asshole, what a terrible thing to do as a father. Everyone is entitled to their opinions. But anyone who's been paying attention lately knows that Governor Cuomo…how do I put this lightly….Governor Cuomo, he's kind of a sad sack in the romance department.  I'm just going off of the man's own words. And it's been a lot of words.  I mean he said on the Daily Show he's always eating dinner alone because he "gets no offers."  He said, I quote, "on a human level, on a social level, nobody wants to have dinner with me."  Then he told Andy Cohen the same thing, and wondered aloud if he should create his own app "Who Wants To Date a Guv." Everywhere he goes, giving statements to the media about how not even remotely close he is to fucking anything. The guy literally cannot stop talking about how you just physically cannot, in any way shape or form, be having less sex than him.  The driest D in the city, the state, the eastern seaboard.

So you can see where I'm going with this. Why I said I get it, that he "allegedly" sent his daughter's boyfriend about as far north as you can go while remaining in this country.  The guy was his bodyguard for god's sake, he literally guarded his body, the body that is getting zero puss and has zero puss prospects — that pussless guy gets home to hear the bed creaking upstairs and the fucking family pictures vibrating off the walls? Having a daughter is bad enough, but a daughter that's getting piped by someone sworn to protect you as you run to the store for lotion for the third time this week? 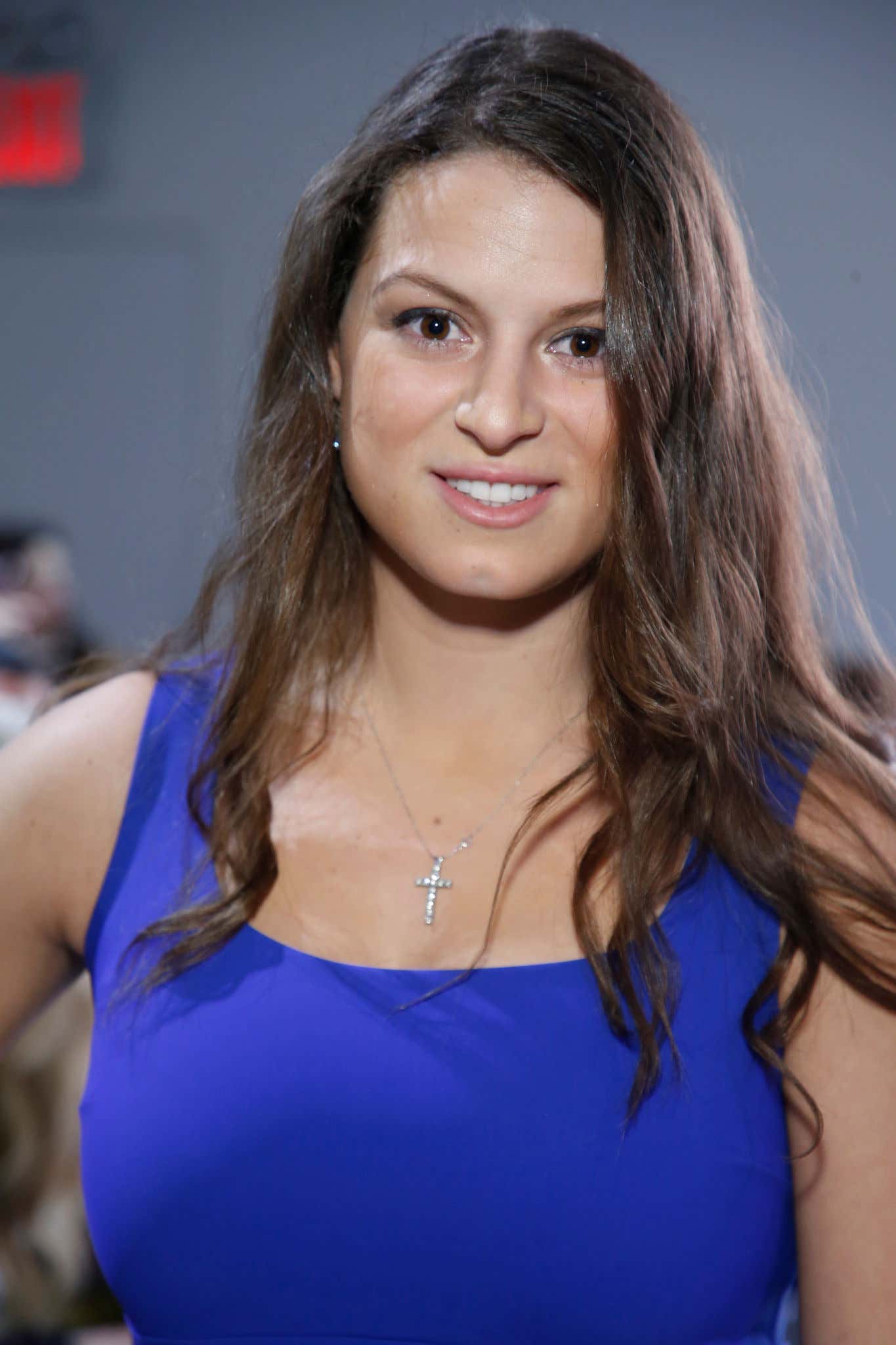 All I'm saying is, that's how you end up in a house a nice 10 minute drive away from fuckin Canada.

Pfeiffer wasn’t found to have committed misconduct and his transfer to a state police station in Plattsburgh — about 160 miles north of the Capitol, and about 25 miles south of the Canadian border — didn’t go on his record as official discipline, sources said.

…the dramatic change in his commute is considered a type of informal punishment that cops call “highway therapy,” sources said.

Cuomo “is limited in how much he can screw with him, so highway therapy is one of his few options,” a source said.

Pfeiffer declined to comment when contacted by The Post, but a state police spokesman claimed Pfeiffer requested the transfer back to Troop B “to gain more field experience to further his career advancement track to the rank of sergeant.”

“Such requests are routine, and it was granted,” spokesman William “Beau” Duffy added. (Editor's Note: lmao)

Remember when he talked about parenting randomly in the middle of a covid briefing? Specifically about when your daughter gets a new boyfriend?  If you forgot, his point was basically: always tell your daughter you like her boyfriend. Something about "NDS", something defiant syndrome. I don't know I was busy admiring the greatest work of art since the invention of art. 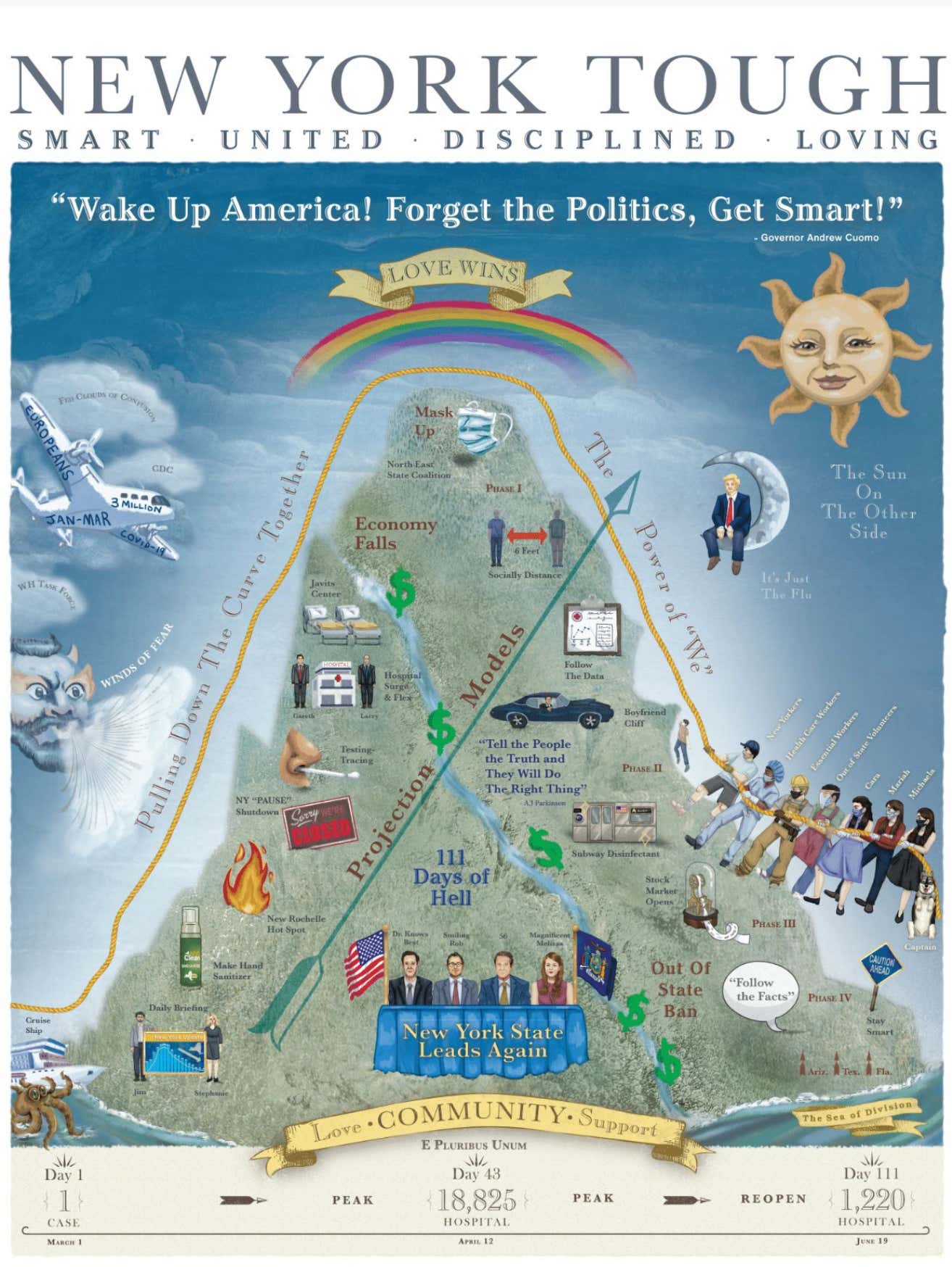