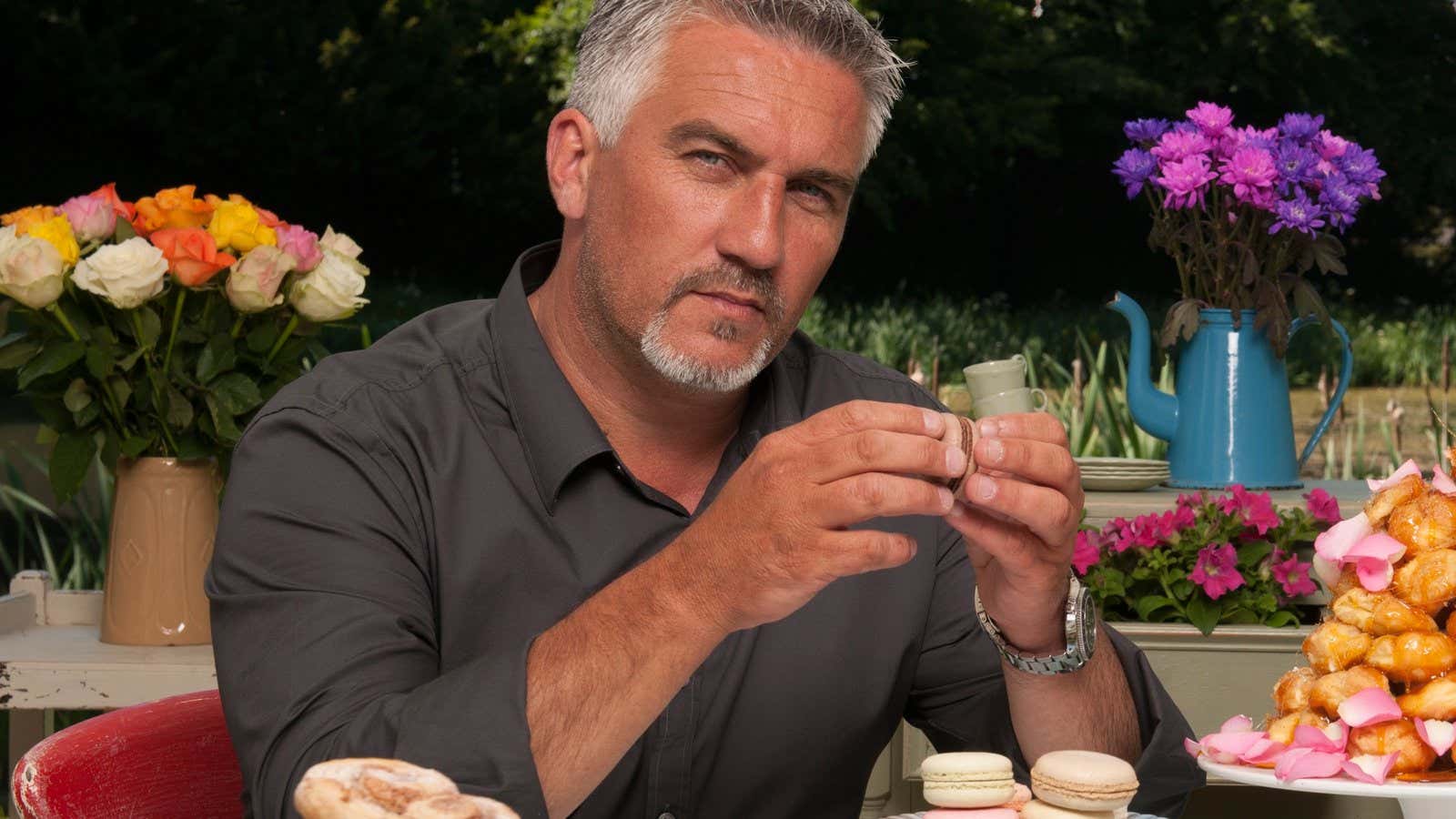 It's a cold, wet, and dreary day in the Mid-Atlantic. Which means that it's the perfect weather to toss on Netflix and crush through some episodes of The Great British Bake Off.

Now for those of you out there who for some reason or another have never watched Bake Off, I suggest you change that immediately. I don't know why you'd willingly rob yourself of that joy, but I guess some folks just hate themselves.

But for everyone here who knows the way of the Bake, you know that there may not be a single more powerful man in television than judge Paul Hollywood. Both in fictional television and reality, nobody wields the power quite as heavy as Paul does. This is a man who is able to get contestants to question every life decision they've ever made with just one little glance. Oh what's that? You're only going to proof that enriched dough for 20 minutes the 2nd time around? It's never going to rise enough and the crumb structure will be all wrong. Paul Hollywood hits you with a question like that and all of a sudden you start questioning every moment of your life from the time you were a toddler. It shakes you to your core. It's like he stares into your soul and you feel as if you've been wrong about everything you thought you knew in your life.

On the other side, just a mere handshake from this majestic beast makes contestants feel as if they've been graced by the touch of God himself. 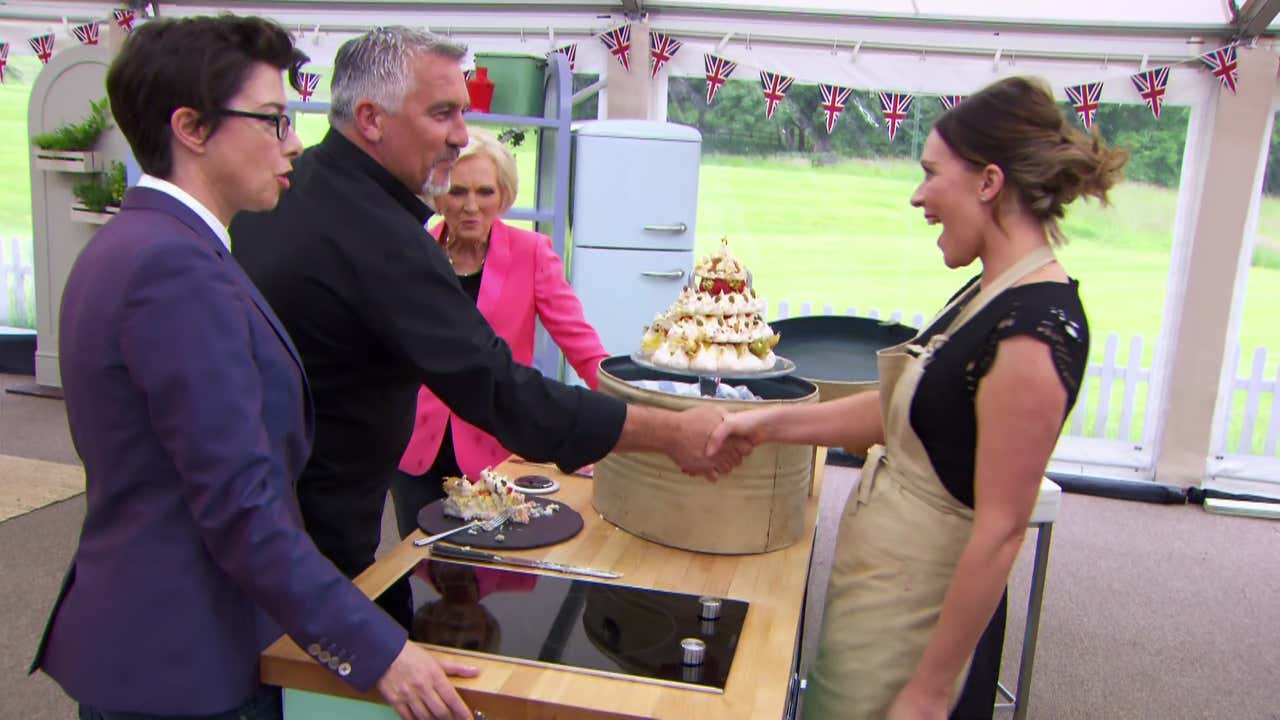 There are parents out there who say that their children being born was the greatest moment of their life. Those parents have never received a handshake from Paul Hollywood before and it shows. It is as if all the answers and secrets to the meaning of life are transferred over in those 3 brief seconds.

Having all this power is one thing. But the sign of a true boss is understanding how to properly harness and wield all that power. Paul Hollywood does it the best. He's like Jack Bauer but only if Jack Bauer knew how to bake a perfect ciabatta loaf.

Sidenote: This current season of Bake Off has been one of the best yet. It took me a while to buy into Noel Fielding, but adding Matt Lucas to the mix has me sold.