Dude died trying to block a free kick, what an idiot! 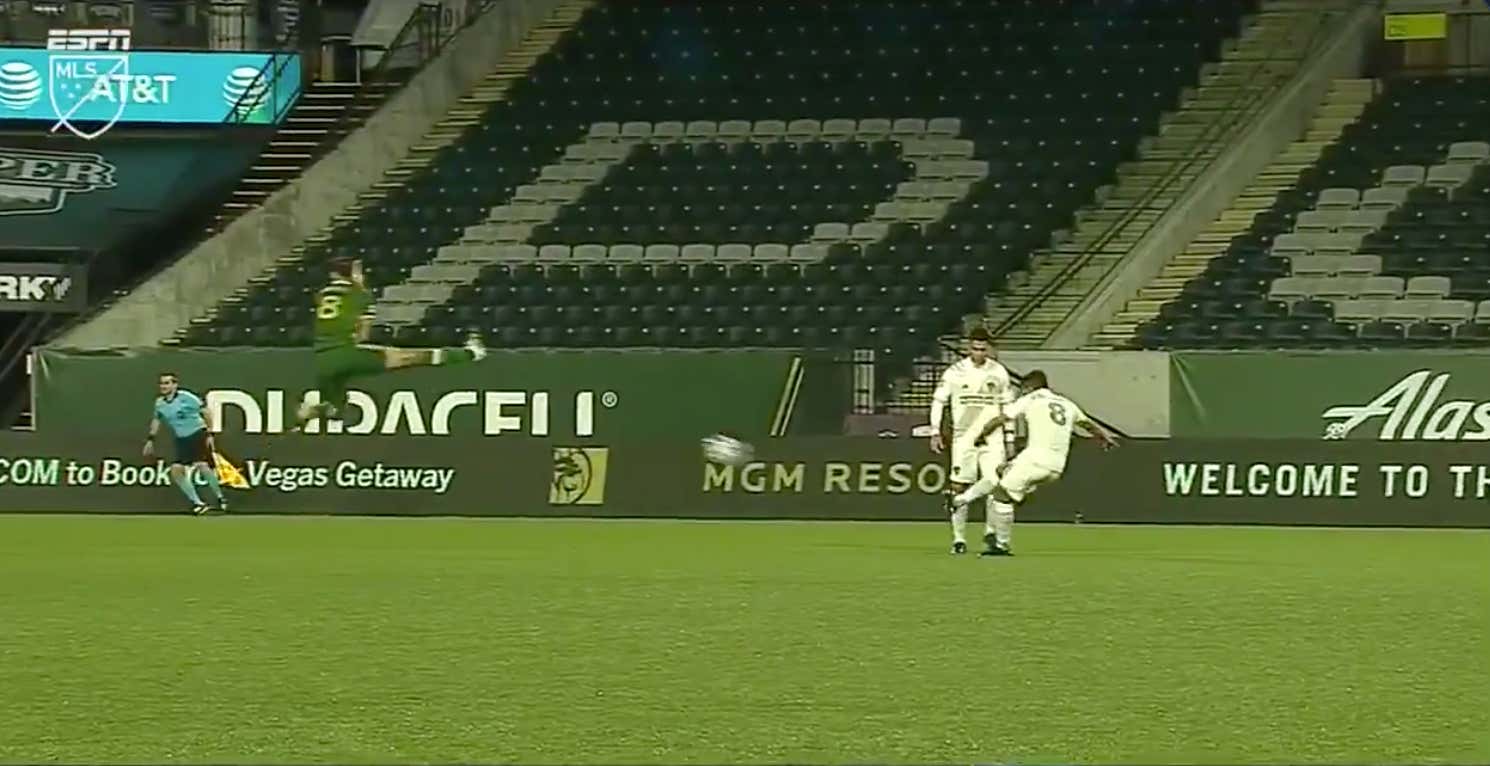 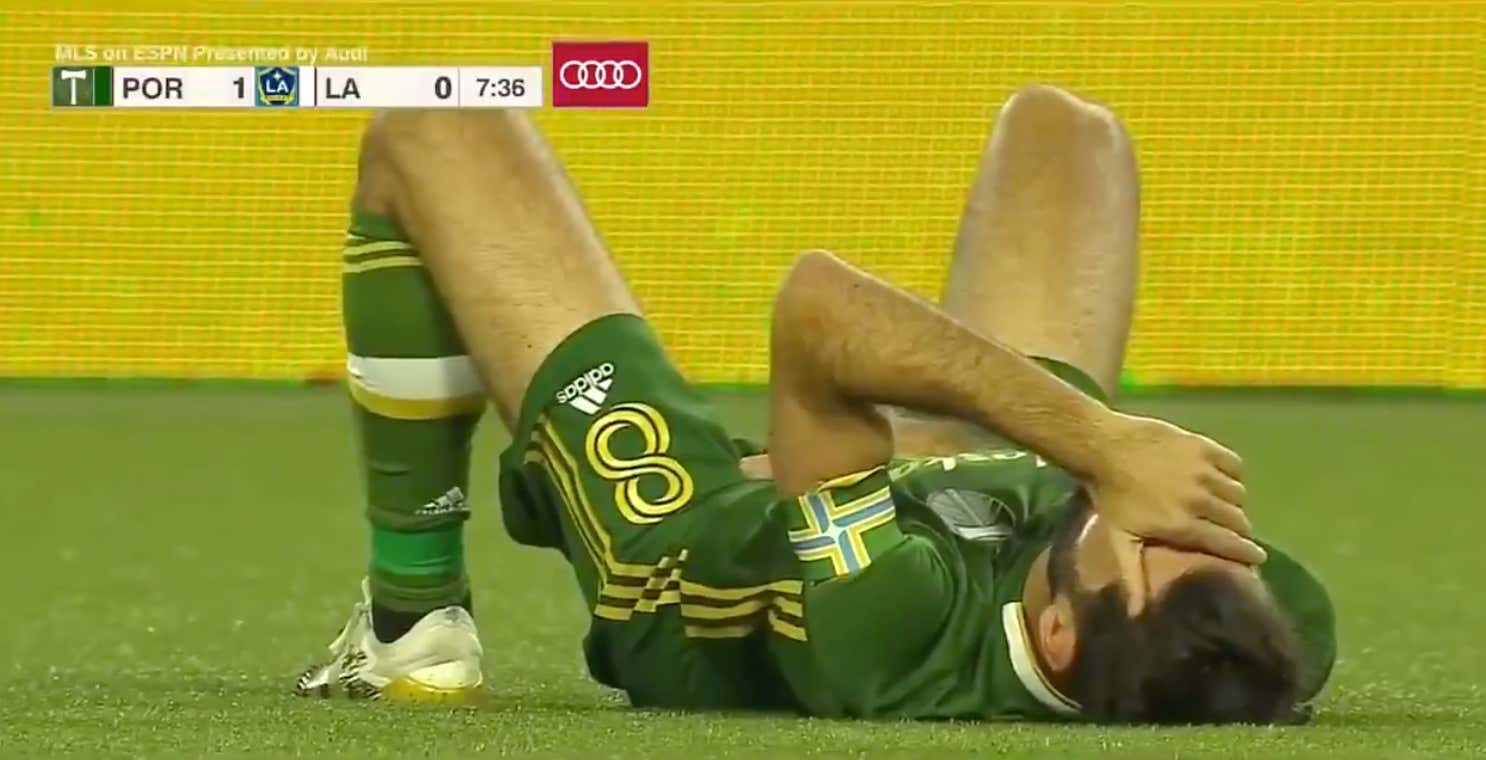 In situations like this, I really think you just need to take a quick moment to do the math in your head and work out the probabilities here. I mean how many free kicks are awarded in soccer games and how many of those attempts actually end up in the back of the net? A lot of attempts, very few goals. The odds are highly in your favor. But what are the chances that you end up taking a 16oz inflated projectile straight to the nuts if you attempt to block that free kick?

Probably higher than that shot ending up in the net. So all this fella had to do was work out the probabilities in his head real quick and realize it was never worth it. But instead, he ended up receiving an impromptu vasectomy on the pitch. Less than ideal, to say the least.