When it was released in 2011, a little ditty called “Levels” by a now-dead disc jockey called Avicii not only changed the way I perceived music but it shaped the way I heard songs. It's timeless, energetic, raw... When Levels would come on, I felt the entire track—the synths, hook, bass drops, vocals, everything —in my bloodstream. As if it had the unforgiving potency of an Inland Taipan snake or Golden Dart frog. 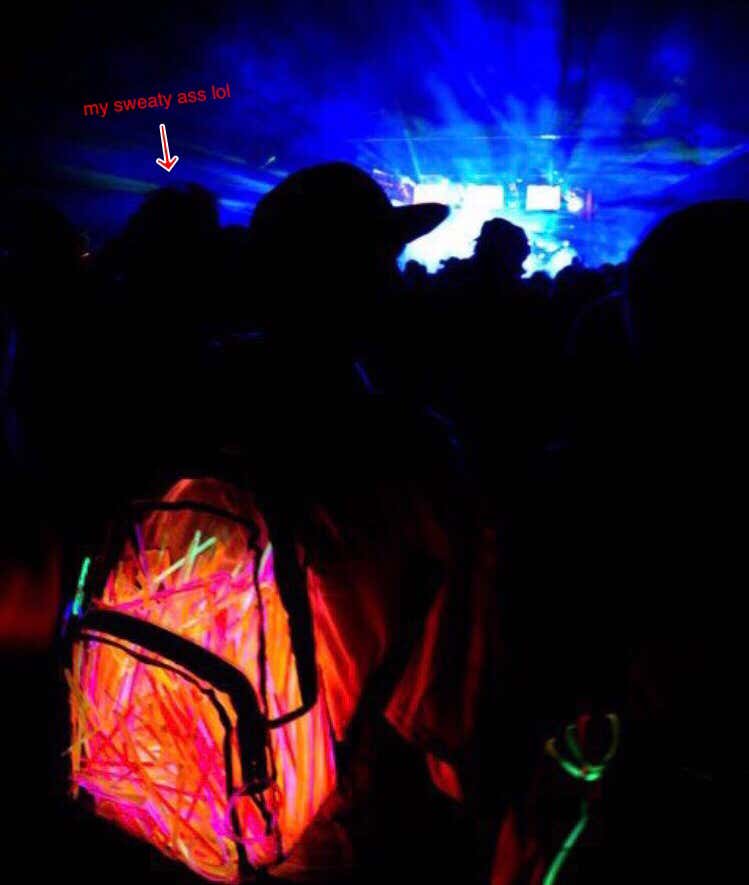 Except instead of lethal venom, Levels filled me with a suspiciously unnatural surge of euphoria and evoked an automatic physiological reaction that could only be attributed to a once-in-a-lifetime EDM masterpiece. And coincidentally, it was released the same exact year as the most culturally impactful song of my entire life: 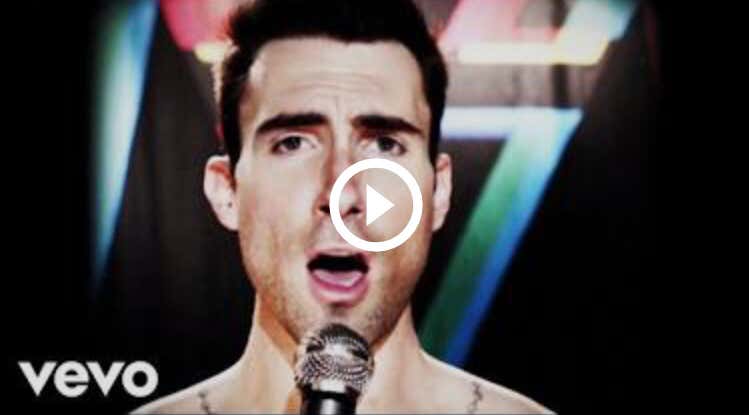 I get a lot of, “Kyle, why are you always on one?” and “When did you first start being on one?” I guess the short answer is "Moves like Jagger by Maroon 5” but the long answer is "Moves like Jagger by Maroon 5 — ft. Christina Aguilera." It was the most iconic song of the 21st century by the most iconic band of the 21st century, featuring the most iconic female vocalist of the 21st century. The catchy ass whistle overtop the guitar strum? The thumpin bass drum followed by Levine's smooth ass vocals, flexin about his fucksmanship in flawless falsetto? And don't even get me started on Christina's singin ass. That little blonde thing? When she arrived on the bridge with a gang of octaves? And when she started letting out whole ass growls in the final chorus?? Shiit, I told you not to get me started.

Like it or love it, Maroon 5 was the band of the 2000s. They were Linkin Park for white dudes who actually hung around hoes without scaring them away lolll. In my freshman year of college alone, Adam and the boys dropped 3 straight toppers. It seemed like those goofy motherfuckers had a penthouse suite on the top of the charts. And for a while, it seemed like Levine’s slender ass could trip and fall into some top tier pussy.

But prior to 2011, he was still on some emo clown shit, talkin bout “Sunday morning, rain is falling” and “I don't mind spending everyday out on your corner in the pouring rain.” Bro, are you sponsored by precipitation? How am I supposed to believe you were running through Charlie’s Angels when your wet ass is whining about “it’s not always rainbows and butterflies.” That’s why it was such a relief, as a heterosexual Maroon 5/Adam Levine stan, to finally get a power ballad about carelessly fucking women and not giving a shit about their feelings. The Adam’s Apples needed Moves Like Jagger even more than it needed us. And we got at it at the perfect time. Or at least I did... 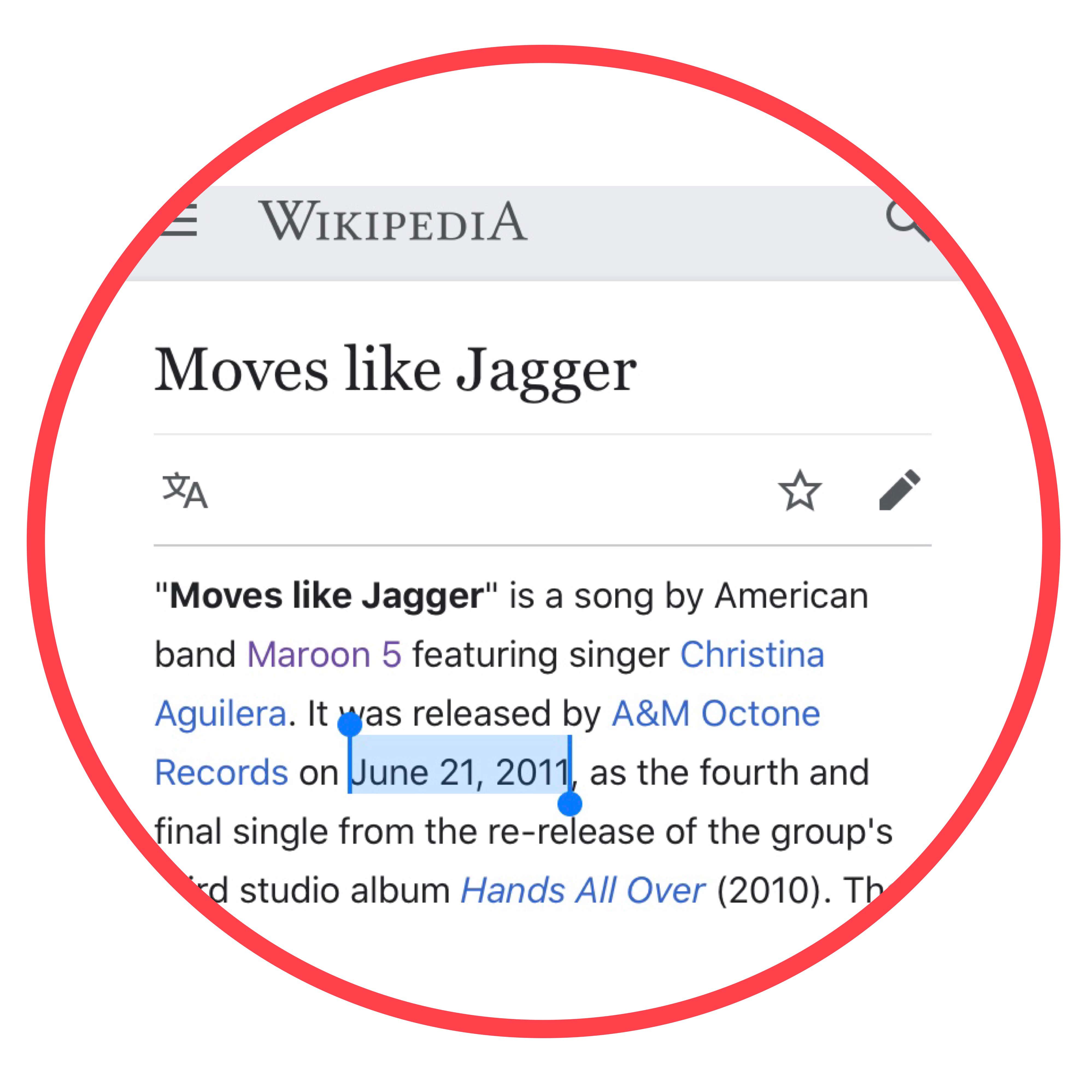 I was fresh out of high school and getting ready to slide down to Myrtle Beach for senior trip when Moves like Jagger dropped. Funny how fate works, huh? It was the perfect summer anthem for an 18-year-old dude who was about to be shimmying through a sea of foam and hoes in a dimly lit under 21 dance club.

I didn't know what type of sociopathic tongue-kissing shit Adam's 35 year old ass was on, but I knew I wanted to be on it with him. 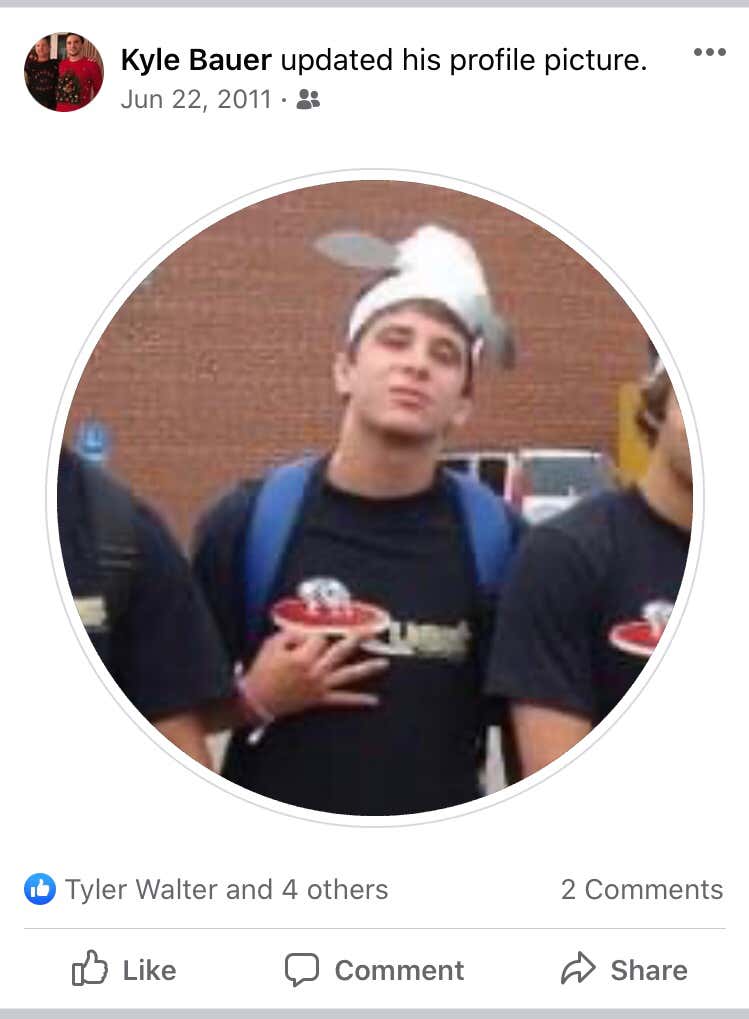 A day later and I’m changing my profile pic and completely rebranding — throwing up fictional gang signs and wearing empty backpacks as a fashion accessory. I didn't exactly know what kind of moves I was making at the time, but I knew I was making them. And it was no secret that the “moves” Adam was referring to in Moves like Jagger weren’t The Rolling Stones frontman’s stage presence dancing abilities. Nah, Big L was singin about Mr. Jagger’s sexual moves, specifically in the fucking thousands of girls department. 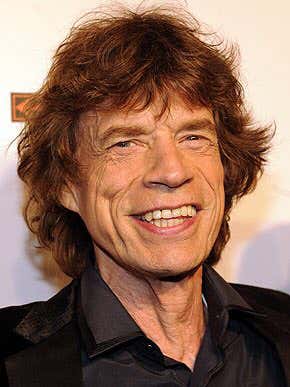 And who pulled more A1 ass than Mick Jagger’s androgynous Don Knotts with glued on skin lookin ass? Serious question. Who fucked more than Mick? Wilt Chamberlain? Wilt the Stilt?? That sounds like some clown shit. Jagger, on the other hand, truly embodied sex and superstardom. He had that Dionysian aura of “eternal youth” that drove lasses mental. The Juan Ponce de León of exploring pussy. Uma Thurman, Farrah Fawcett. Carly Simon, Angelina Jolie? Shiit, this dude was the OG womb raider. No wonder “Moves like Jagger” was such a massive hit. 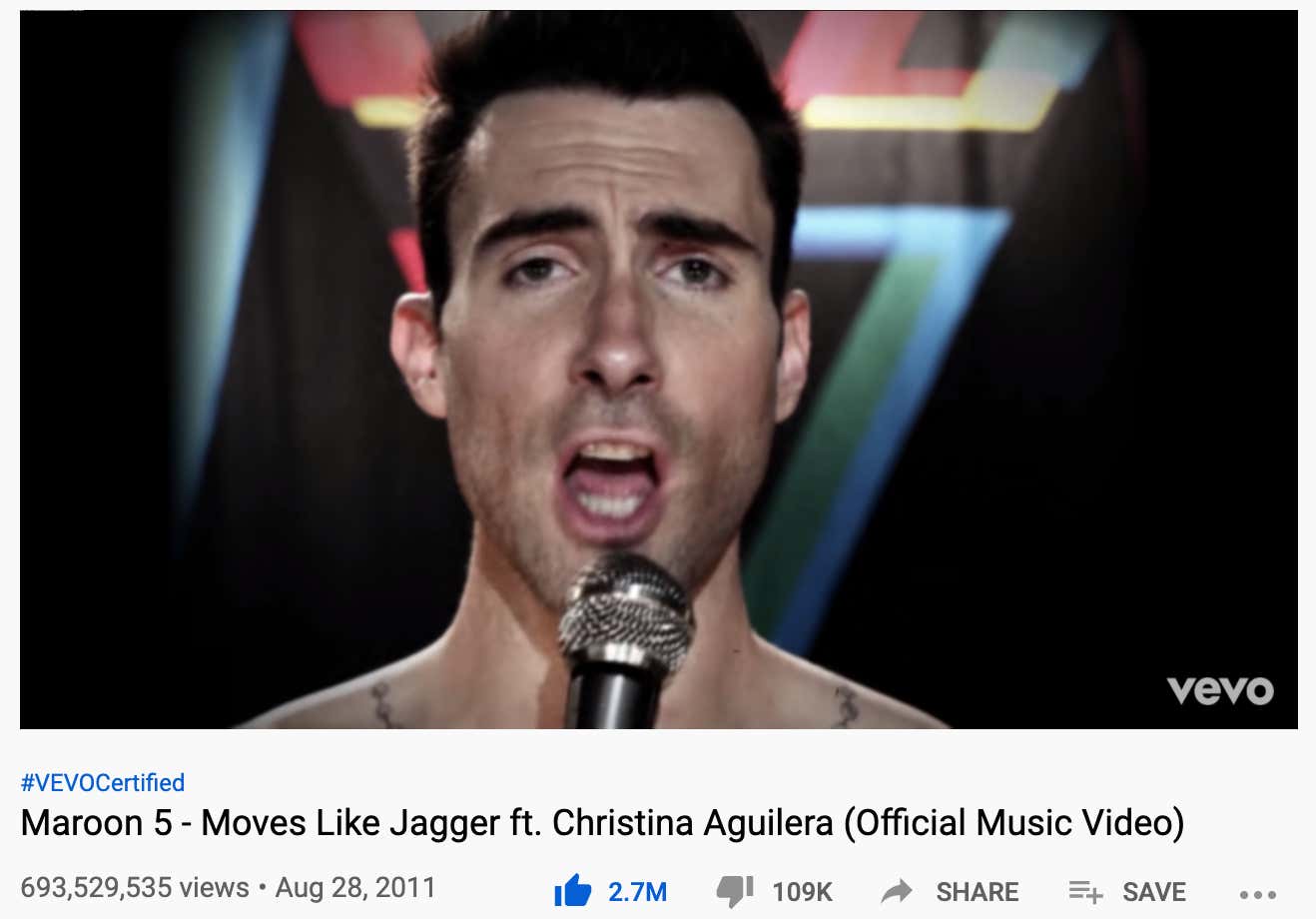 The song was perfect in audio format if we're being honest, but now I finally had visual examples and mp4 tutorials of how to emulate the sultans of sex. 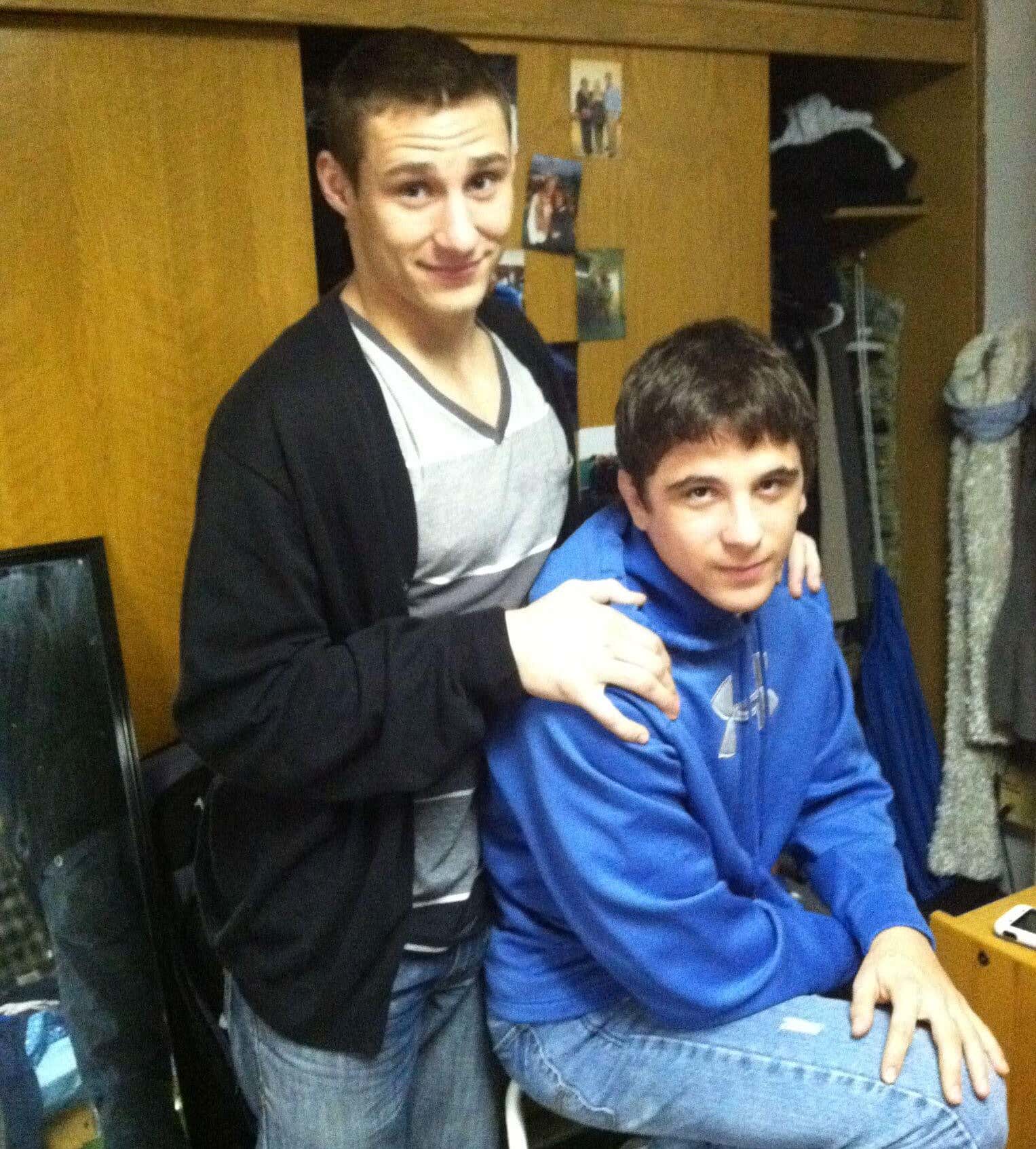 A day later, and I'm moving into a co-ed dorm at one of the premier party schools in the Cleveland-Akron metropolitan area. I knew I had to start the semester off with a bang, specifically of the loud and Top 40 electropop variety. But I also knew that I couldn’t be caught scratching off iTunes gift cards and paying $1.99 just to get some music on my brand new MacBook. Shiit, those are the type of swagless freshman moves that an aspiring RA would make. 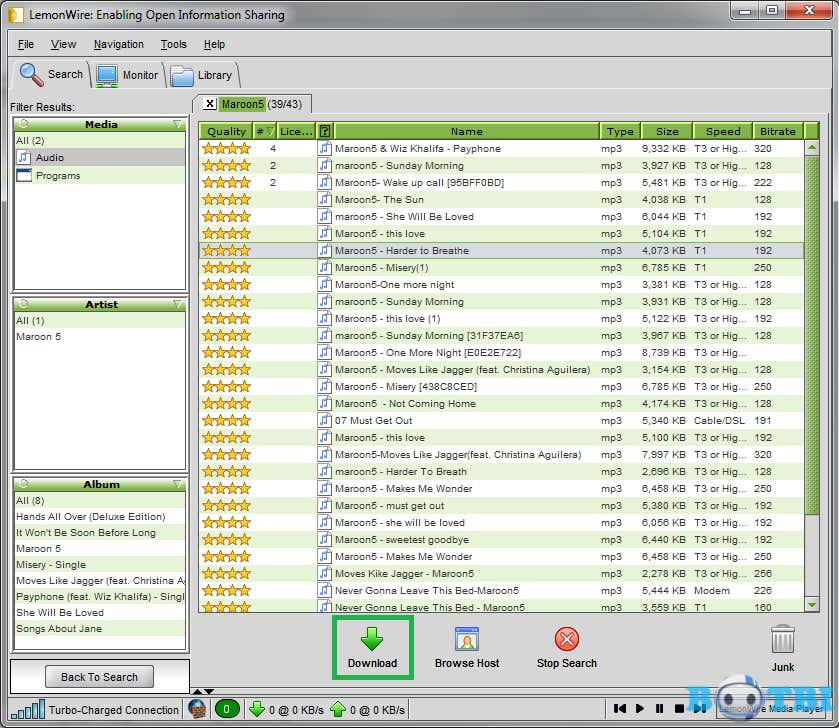 After a little infringement sesh and an indirect liquor run, I was ready to get after it. But as chill as the vibe was in my dorm that evening, I knew I had to gravitate toward an environment that was a little more conducive to my short term goals. 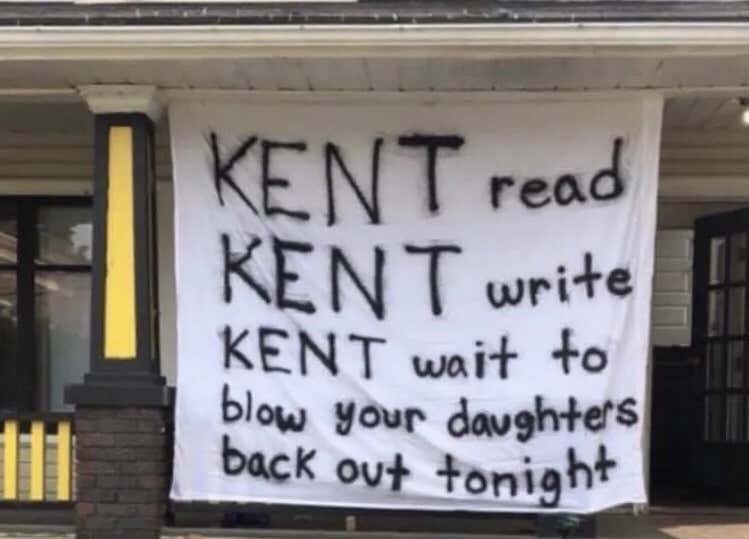 So I hit the town, but I'll be damned if the town didn't hit back... 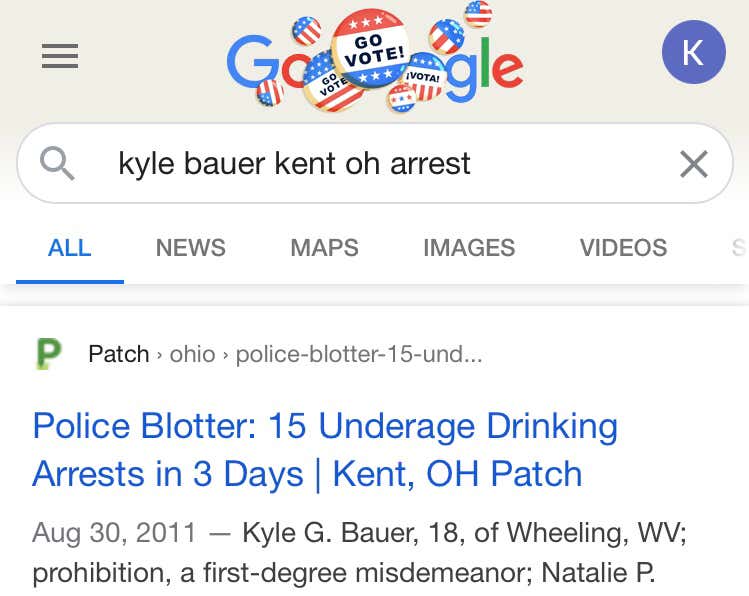 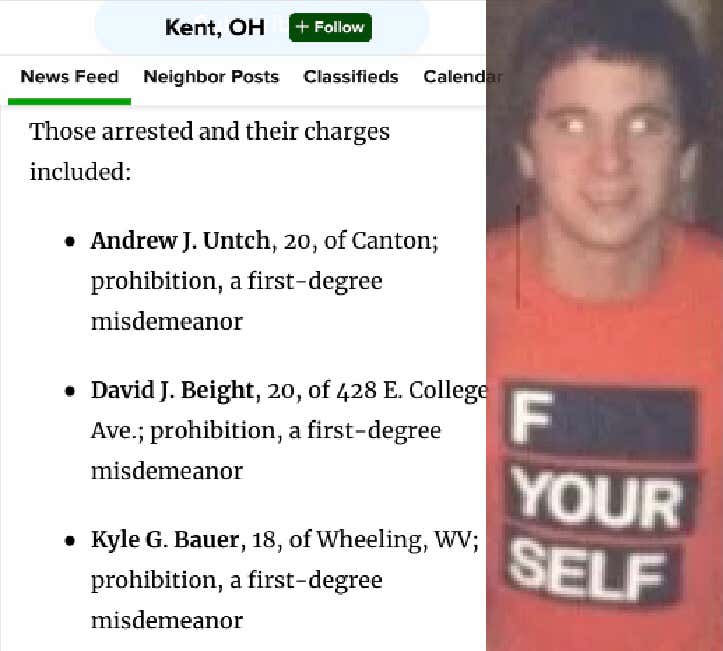 Imagine the optics of getting cuffed up for some first-degree shit in a bright ass, barely-censored “Fuck Yourself” tee. I swear you could hear an entire chorus of “Damn, he’s on one” in perfect unison on frat row as I slid into the back of the police cruiser without a crumb of care in the world. Those 3 hours in the police department holding cell may have set the tone for the rest of my semester, but it was the 3 minutes of Moves Like Jagger that set the tone for the rest of my life. I was officially and permanently on one. 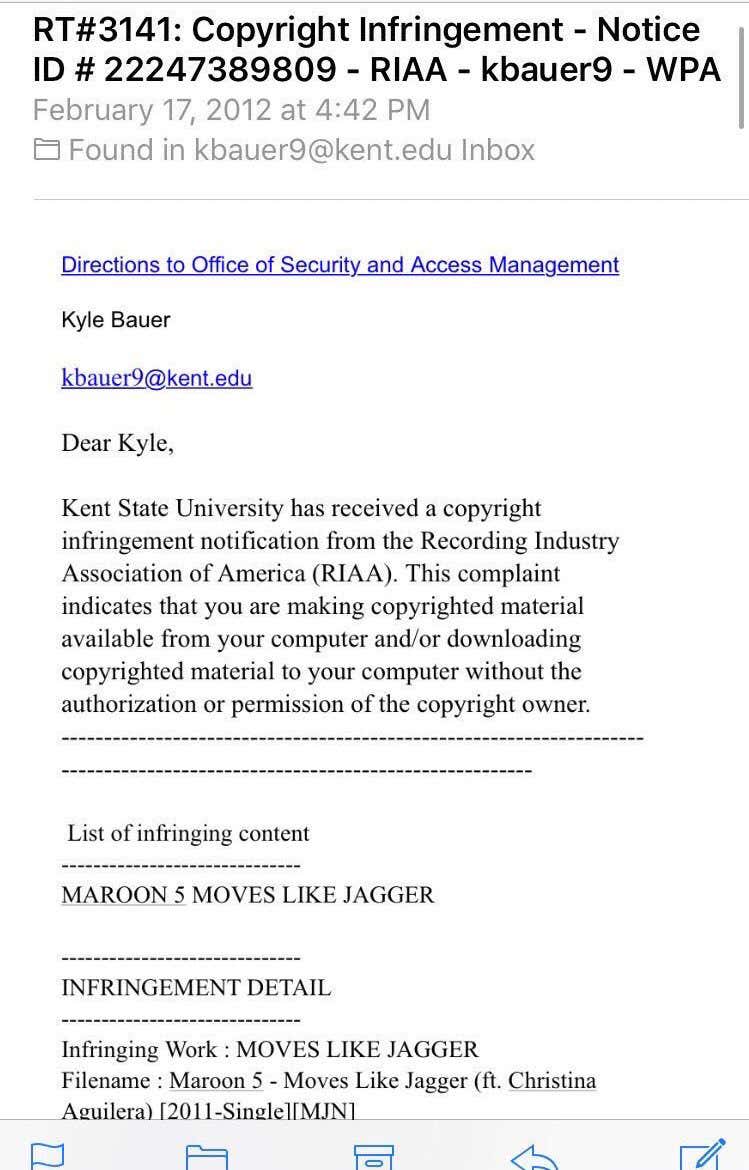 I felt like peak Bernie Madoff when I opened this email for the first time. It may have been enforced six months late, but it was the perfect white collar crime to solidify my reputation as the "the guy who doesn't give a shit" on campus.

"Damn, who's that dude who doesn't even bring his laptop to class?"

"You mean the one who got banned from campus wifi for doing some illegal clown shit?"