As Election Day draws near, WTF levels on social media posts are reaching peak-cringe. Thanks to Facebook you're learning about your Aunt Shelby's radical ideology when all you'd really like to know is when she's making that great potato salad again. Going off their bizarre Instagram story from a rally, your suspicions about a co-worker being a mega douche are confirmed. Maybe one of my own political hot-take captions made you want to vomit on your shoes. The worst!

You're just trying to live your life browsing through smokeshows & puppy videos but you're stuck in all this partisan traffic, and most of it resembles a car crash tangled in needlessly aggressive candidate bumper stickers.

As someone who lives online, it's almost too much & these days I scroll right on past stuff that, months ago, would have gotten at least some sort of reaction from me. It's just hard to catch my attention over all the needless honking now…

But BEEP, BEEP, baby… This one was a doozy… a Tweet so bad that my scrolling-finger screeched to a halt. There's still smoke wafting off my screen protector. Behold - what might just be the worst tweet of this election SZN:

So whenever this fellow calmly walks to his mailbox or local dropbox under zero duress to cast his ballot he thinks of what?

Are you comparing our current situation to what they… 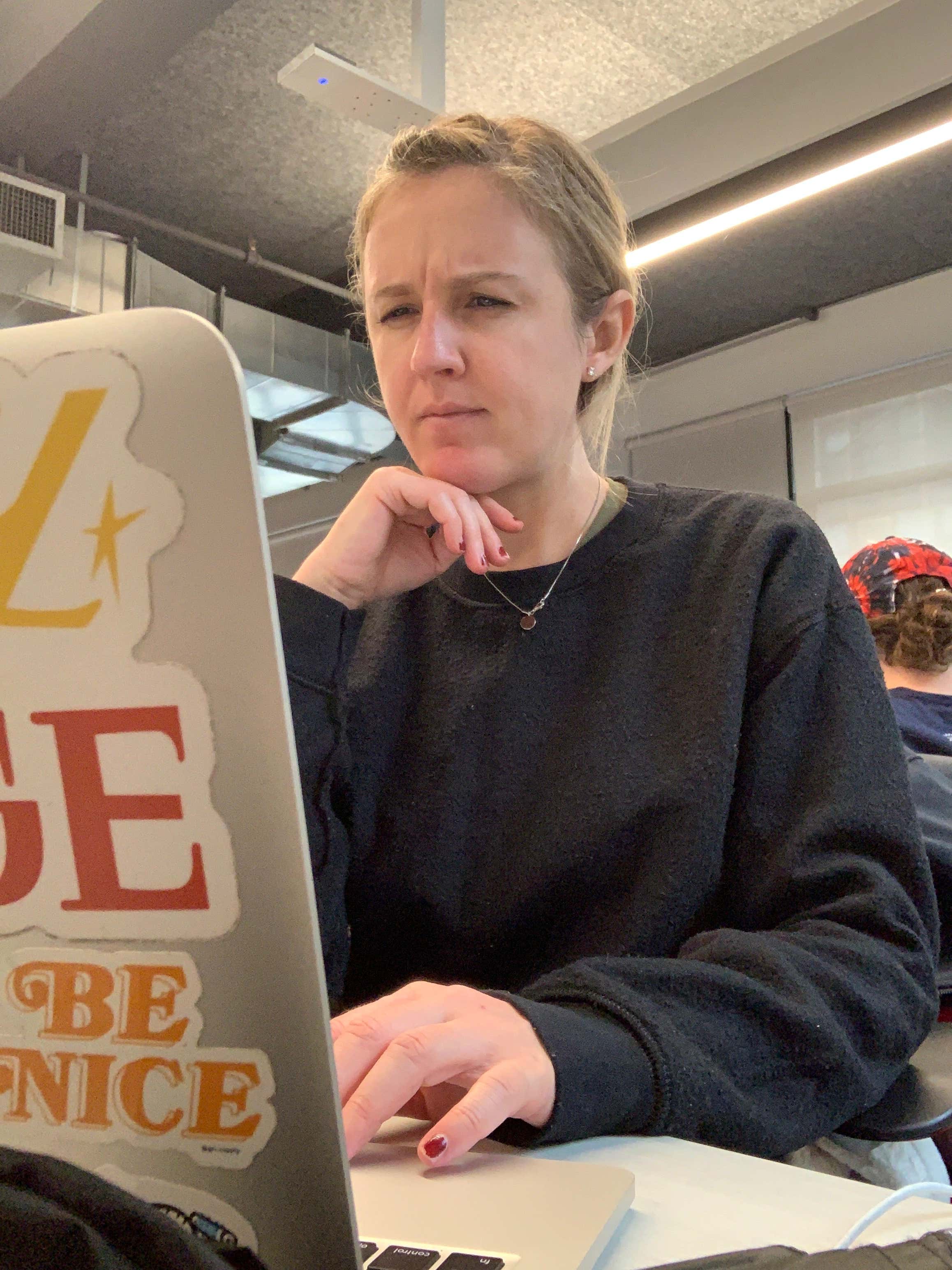 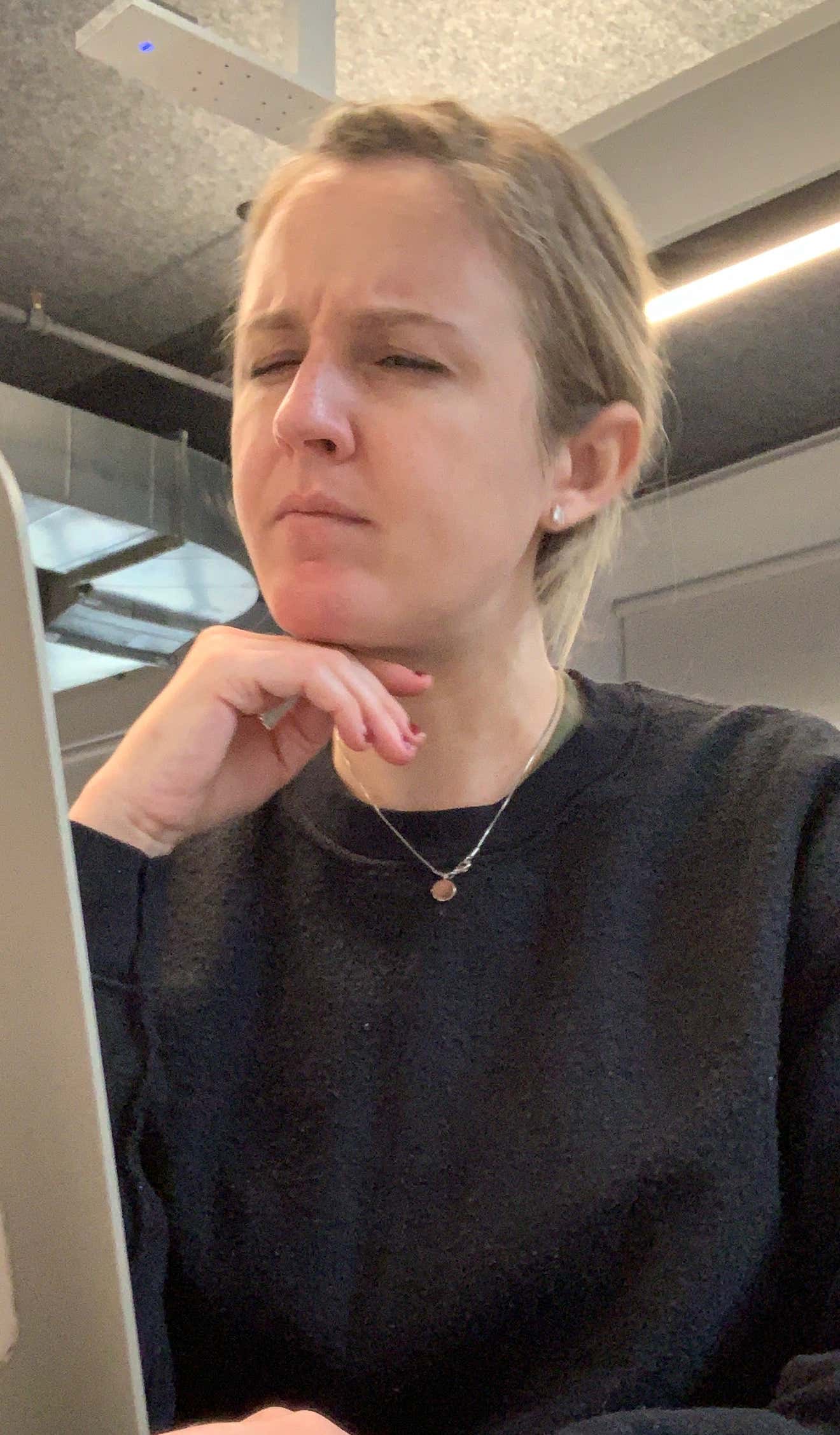 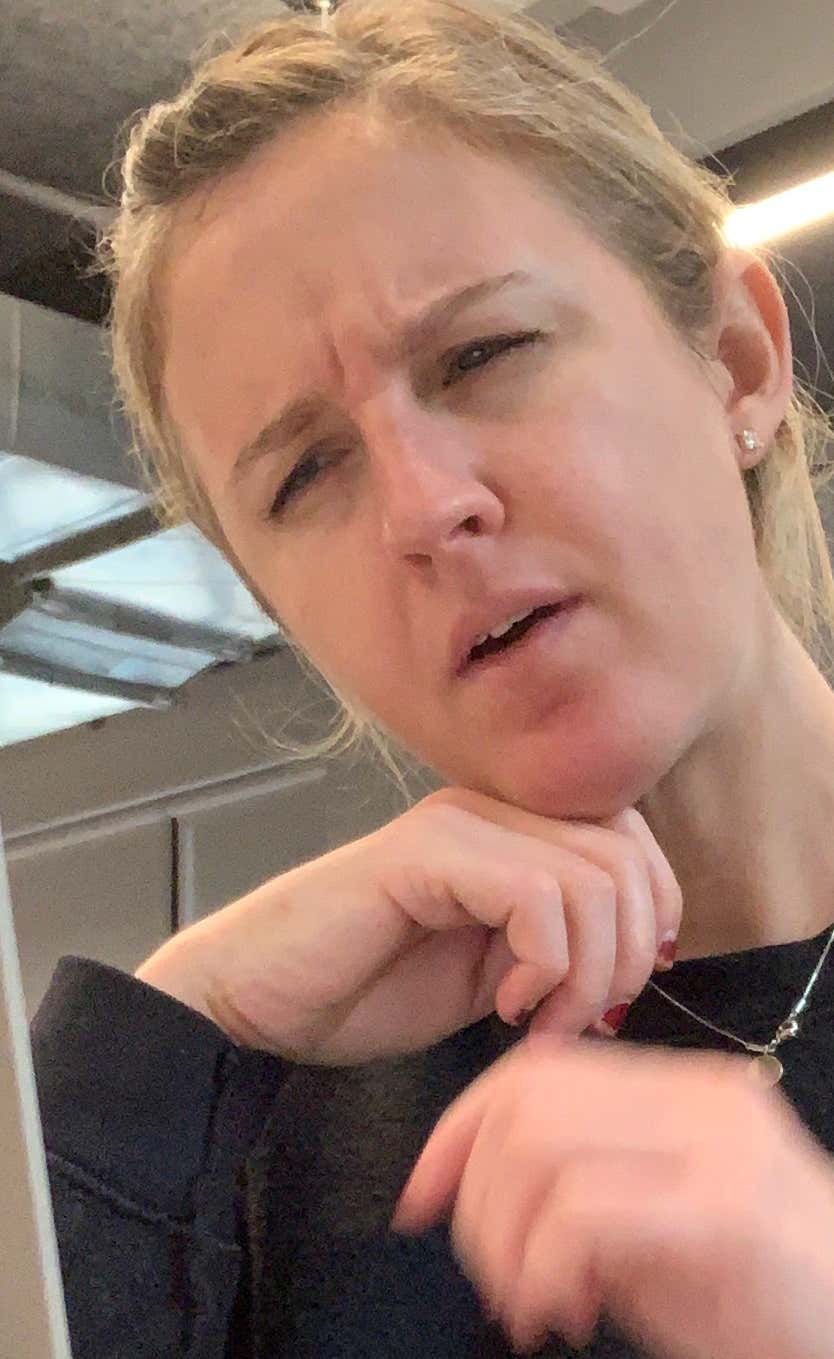 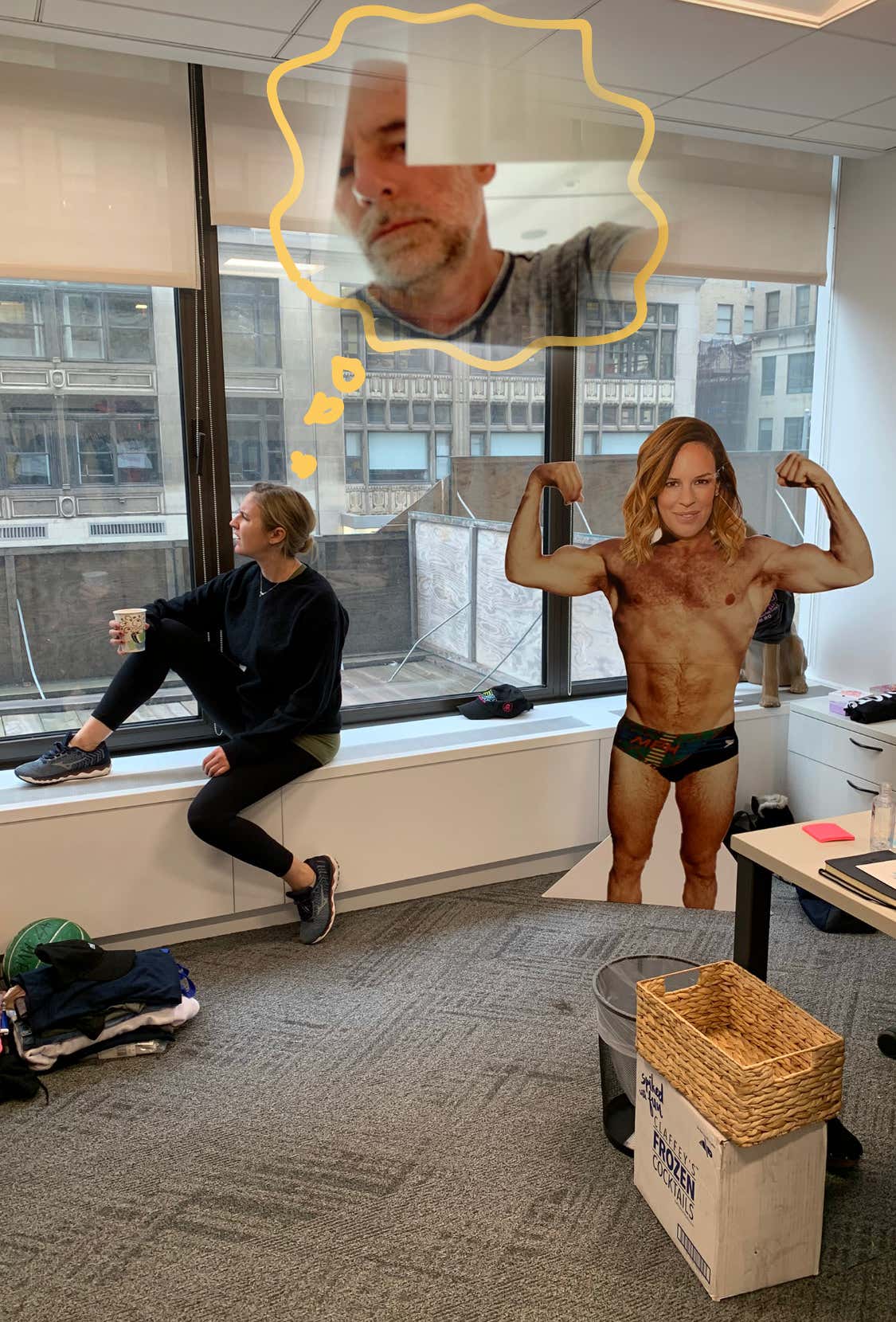 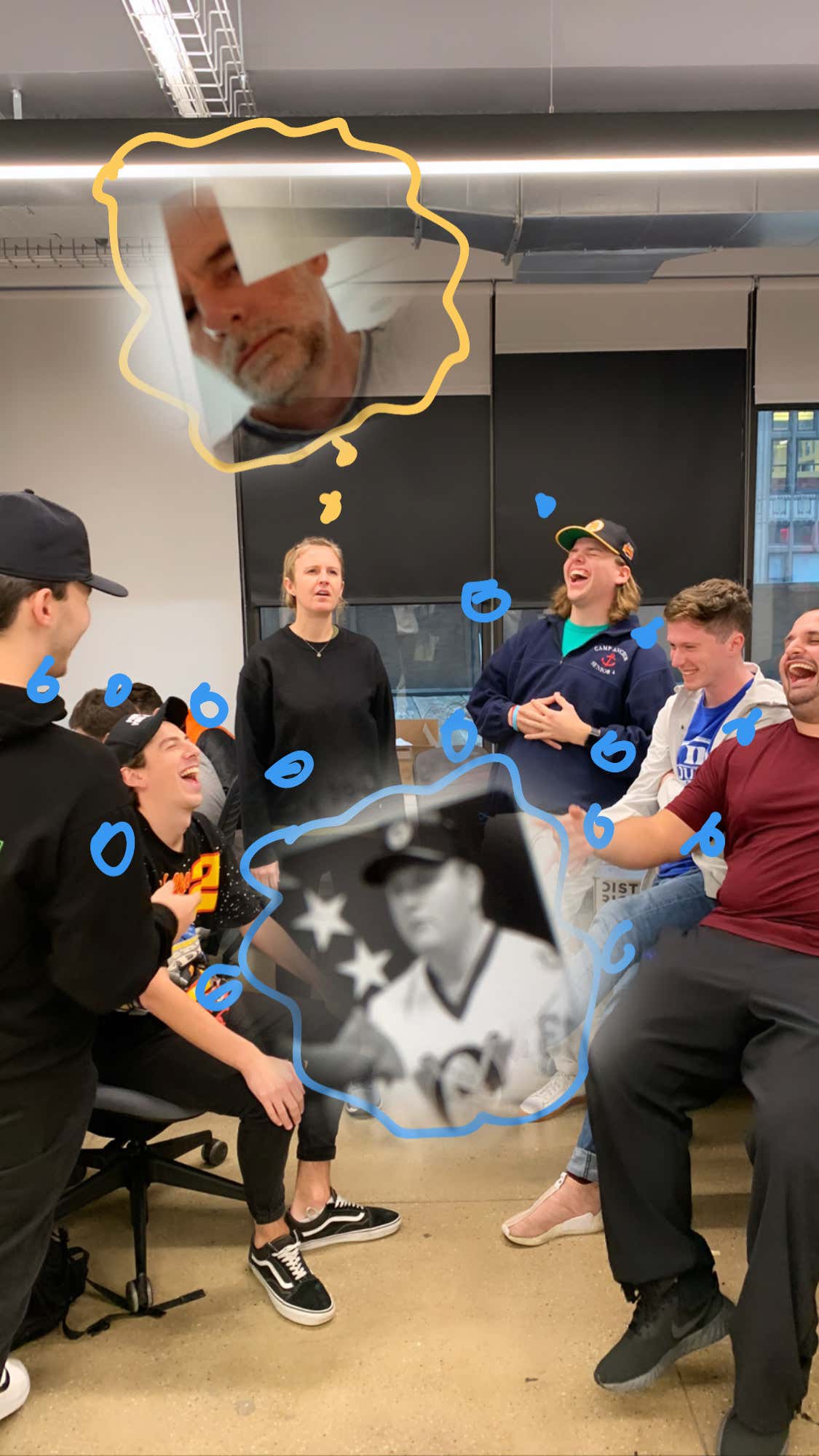 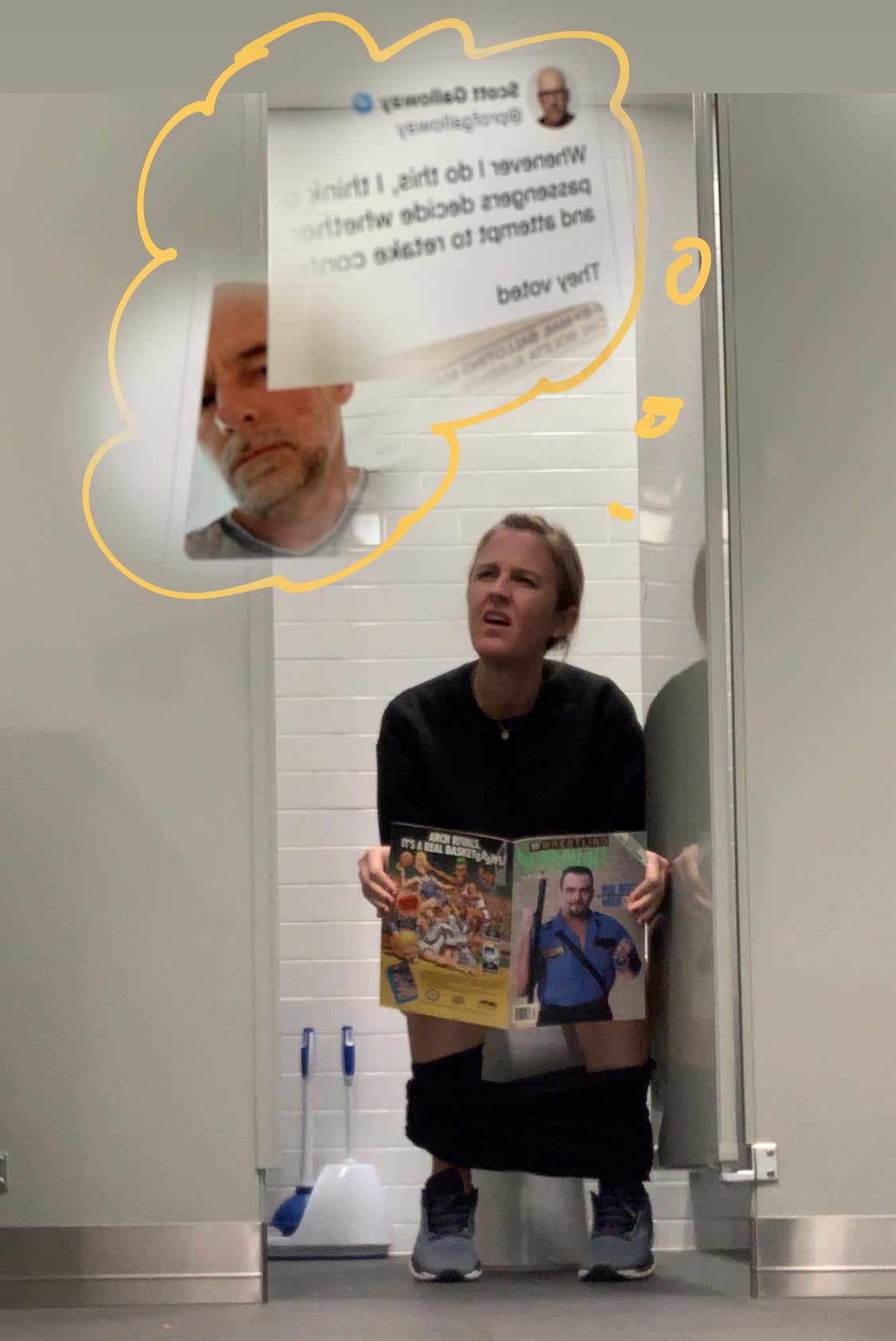 I'll be honest, I have no idea who the guy is (thought he was that wacky Dilbert cartoonist at first) and I have no intention of doing anything further than continuing to let it roll around my mind like a stinky mental fart, but thanks, whoever you are, I hate it.

If you want to cringe even harder look at that pic of me on the toilet again or do some perusing through the comments on that bad boy. Happy Wednesday!