What a quote by Mike Anderson during media day. But I have to admit he should be worried. St. John's isn't good. I know it breaks Glenny's heart and I hate doing that to my guy, but St. John's simply isn't a good basketball team. They are lucky to have Georgetown and DePaul in the conference with them to get picked 9th.

And sure I like Julian Champagne as a player, but he's not good enough to get St. John's into the top-7 of the Big East. That's even true if Rasheem Dunn, Posh Alexander and Arnaldo Toro all work out. This isn't even an anti-Mike Anderson thing. He was fine at Arkansas. He succeeded a ton at UAB and was successful at Missouri. But this roster isn't his wife. Also third is way better than 9th.

I want St. John's to be good. They have an awesome name in the Red Storm, they typically have pretty sweet jerseys (none better than the Felipe Lopez era). 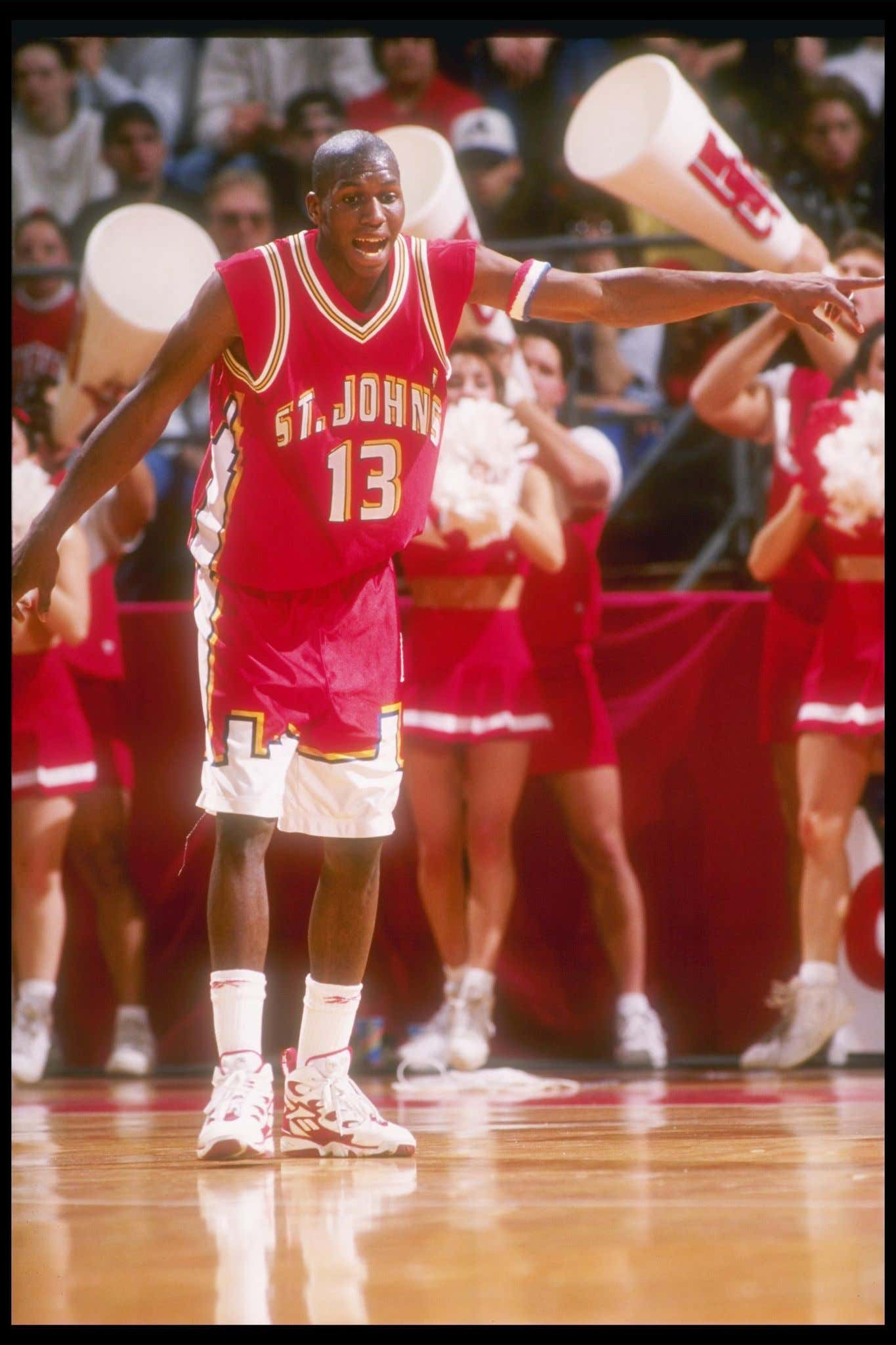 But the fact is St. John's has made 5 NCAA Tournaments since 2000. That's atrocious. They don't even have to leave their area to recruit, they just completely miss on recruits or when they land them they had Chris Mullin be a way below average coach. Their roster was incredibly talented a couple years ago and they lost in the First Four. Not exactly something to write home about.

The wife joke is the most dad joke out there though right? Dads that are married LOVE dropping lines like that. I would even predict Anderson isn't the only coach to make this joke during preseason conferences. Gotta know who were Anderson's wife's first two choices though.