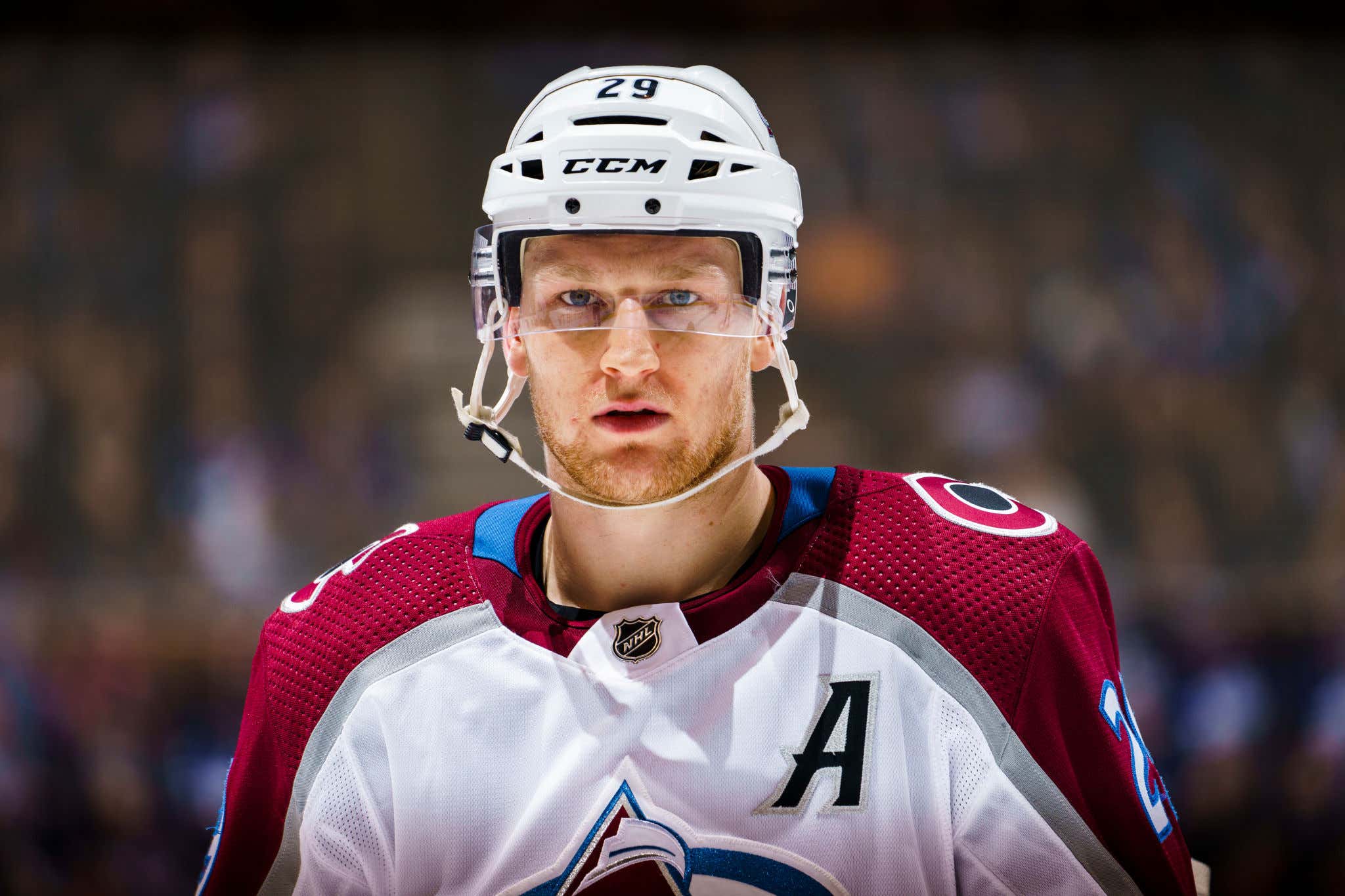 As if Nathan MacKinnon needed something else to be good at, the Colorado Avalanche forward has taken his talents to twitch to stream Fortnite during the offseason and if you haven't checked it out, you're 100% missing out on a great time.

About a week ago, I was mid twitch stream when my comments started getting flooded with Nathan MacKinnon comments. Kinda weird, and something I wasn't really expecting. The comments were all saying how MacKinnon was currently streaming at the same time as me and his stream was entertaining as hell and that I should check it out.

I kind of look at Nate Dogg like how I look at Sid. An unbelievable hockey player (also a decent golfer). But I never really thought much of him getting into something like Fortnite during his spare time, let alone streaming it to twitch. I picture him shooting 6,000 pucks a day and running the hills of Halifax until his legs fall off. And boy could I not have been more wrong. This guy is a content factory. Just casually talking about how much of a man rocket Gabriel Landeskog is (Who I think we can all agree is a top-5 man rocket in the league) while dominating in Fortnite.

When we went to Halifax to film the sandbagger, one thing I realized is how competitive Nathan MacKinnon is. Guys HATES to lose. More than anything or anyone I have ever met. So as you can imagine, him streaming Fortnite and getting rattled about losing is must see content.