As I've said multiple times today - I am so utterly jacked up for Bears vs. Rams tonight idk what to do with myself. Normally I'd get out and stretch the legs and lungs at a few local bars. Probably some buffalo wings with a side of ranch and blue cheese alongside a sandwich of salted meat. But we're on COVID lockdown because we had a small breakout last week at the office and we need to be cautious in this uncertain/unprecedented times.

That said, there's only so much film you can watch on your opponent while quarantined. There's a limit on how many times I can simulate the matchup in Madden 2011 for 360. At some point you need to dig deeper which is why I have no problem going into the sacred 1985 vault for some classic inspiration. This is about channelling good vibes heading into the biggest game of the season and in that respect you can't do better than 24-0 while giving up 130 total yards. You can actually hear Eric Dickerson writhe in pain en route to his 46 yards on 17 carriers.

Here's some more history. This might be the greatest poster in CBS broadcast history. Whether that's fan made or not, I wouldn't hate this on a t-shirt should the Bears front-4 dominate this game the way the experts predict. 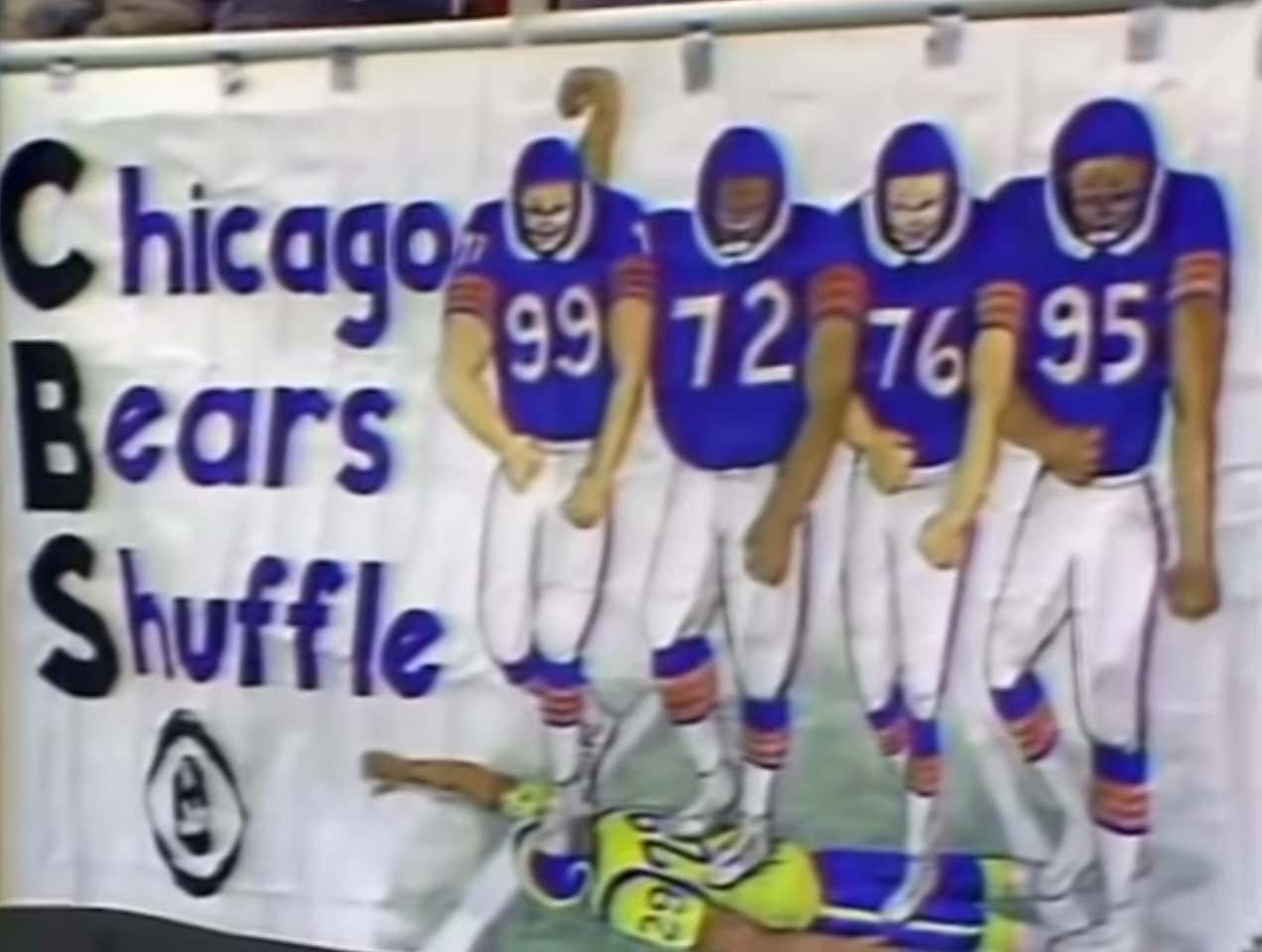 For now, soak up that 2hours and 20 minutes of pure defensive excellence. Personally I think it will pair quite nicely with a half dozen GTLF's and the chili that's warming on my stove.