Question: Is it a good idea or bad idea to start jawing at the best WR in the league? Survey says: Fucking terrible idea!

Why Trevon Diggs thought he has earned the right to speak to, nevermind take a swipe at Terry McLaurin beats me. Maybe he thought he was his brother and actually good for a second? I could see how he could get confused. But nevertheless, Trevon decided to get into McLaurin's face and ya won't believeeeee what happened next:

And he rocked the baby on him for maximum disrespect. 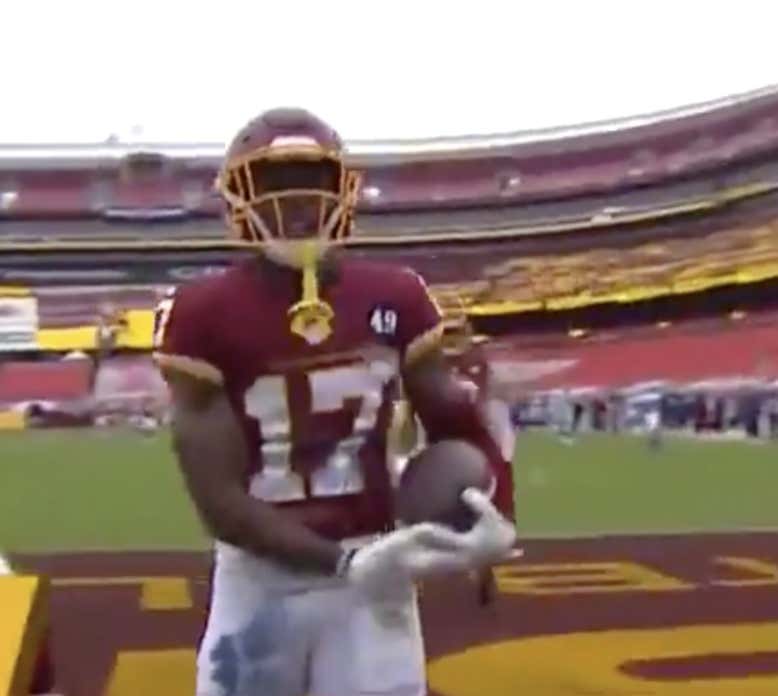 And just to make matters worse for the lil fella, The Cowboys actually took Diggs off McLaurin after that play. Hate to see that.

So to this point Trevon is best known for getting so toasted by DK Metcalf that DK actually stopped running, and now getting so burned by McLaurin he was demoted. All bark, no bite, the perfect Dallas Cowboy.