Revenge (noun): the action of inflicting hurt or harm on someone for an injury or wrong suffered at their hands.

That is what tonight's Stool Streams XIX is all about. Three rematches, six table tennis gurus, and most importantly, $5,500 on the line for YOU at home. As long as you download the PlayBarstool app and spend 30 seconds making your picks, you are officially in the running for the Progressive Jackpot. Let's meet today's competitors and give you the best chance to take home that cash (5 PM ET start).

Storylines to Know: These two are playing once again after the greatest table tennis match we have seen in the short history of Stool Streams. Both players blew SIX match points each a few weeks ago and will look to perform in the clutch moments this time around.

Quotes to Remember: "If I beat Frankie again, I become Frankie's dad." - PFT

"I couldn’t return his serve. I need to get the ball over the net and I'll win the game." - Frankie

Analysis: Will Frankie have a new father by the time this broadcast is all said and done? PFT is determined to move to a 4-1 record, while Frankie attempts to start his doubleheader off on the right foot. 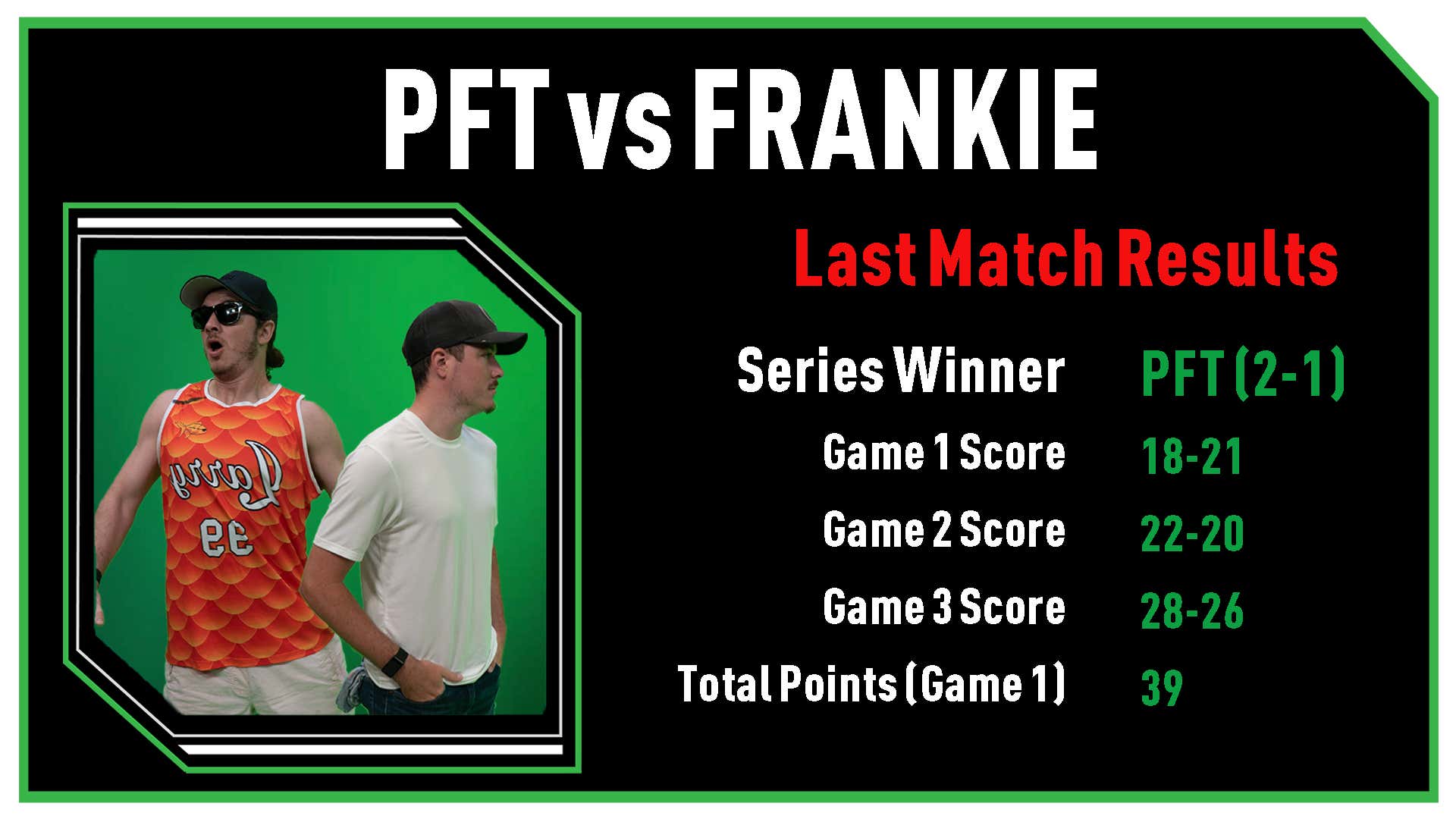 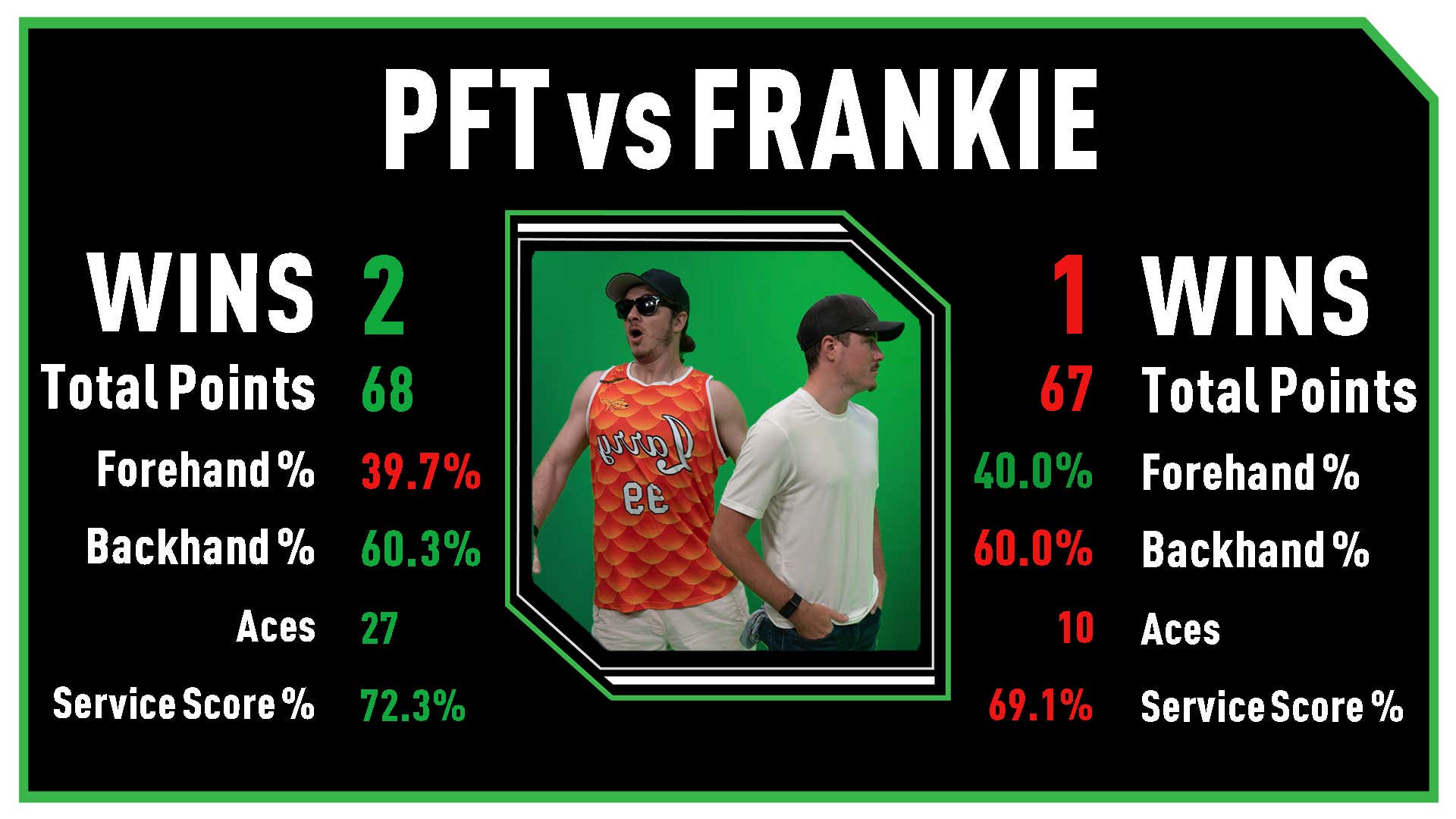 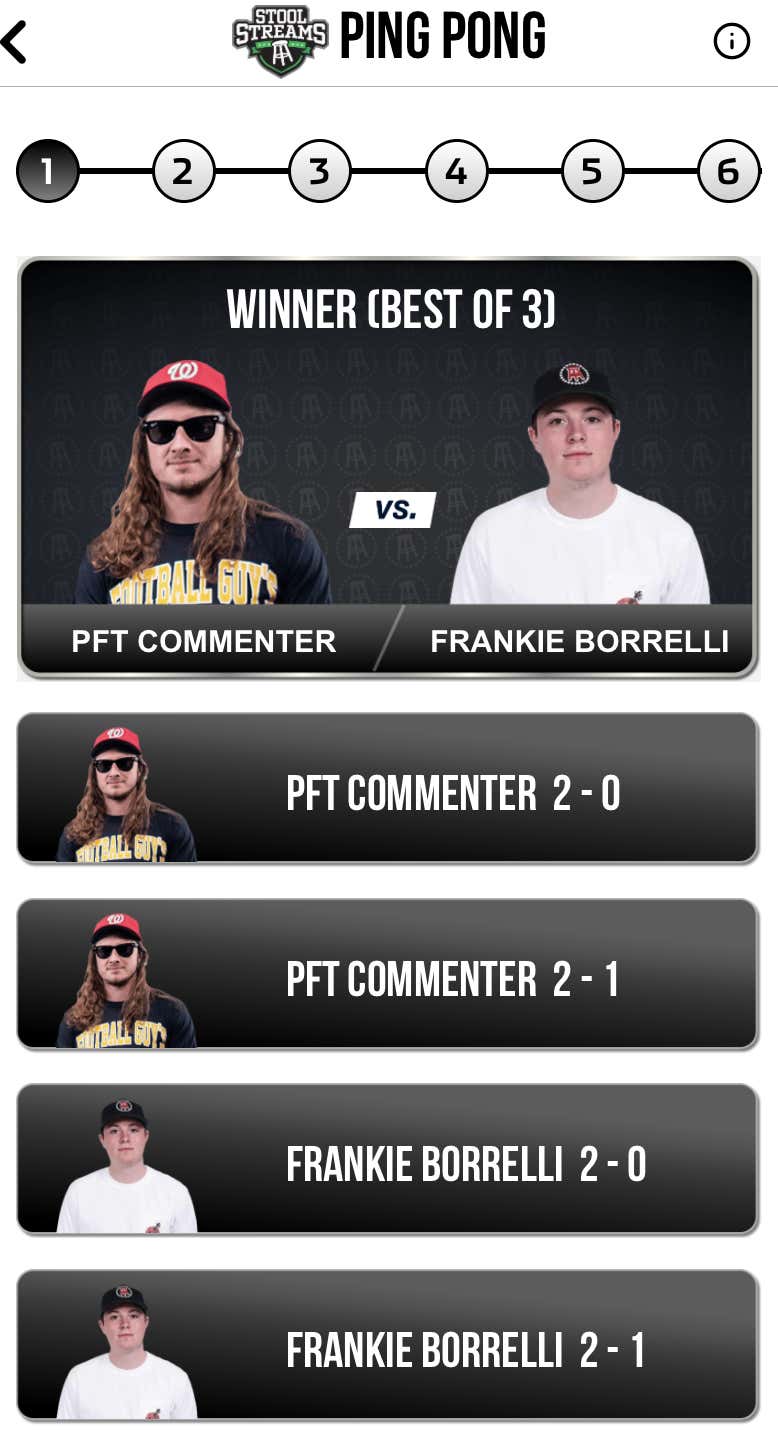 Storylines to Know: These two went through a battle in their last meeting, but Hank is in major need of a win to get back to the middle of the pack. Frankie looks to assert his dominance with another win against the creator of Stool Streams.

Quotes to Remember: "I want to dominate Frankies 2-0 and that be the lasting image in everyones head. Need pure dominance, thats what I want people to think of me in 2020." - Hank

"All the pressure is on him to tie it up. If I can beat him twice, it will destroy him." - Frankie

Analysis: I said this before, and I'll say it again. The winner of this match will be whoever stays mentally strong. Both players have shown signs of getting very mad over certain points and errors, but the chess match that comes out of this will be something to watch. 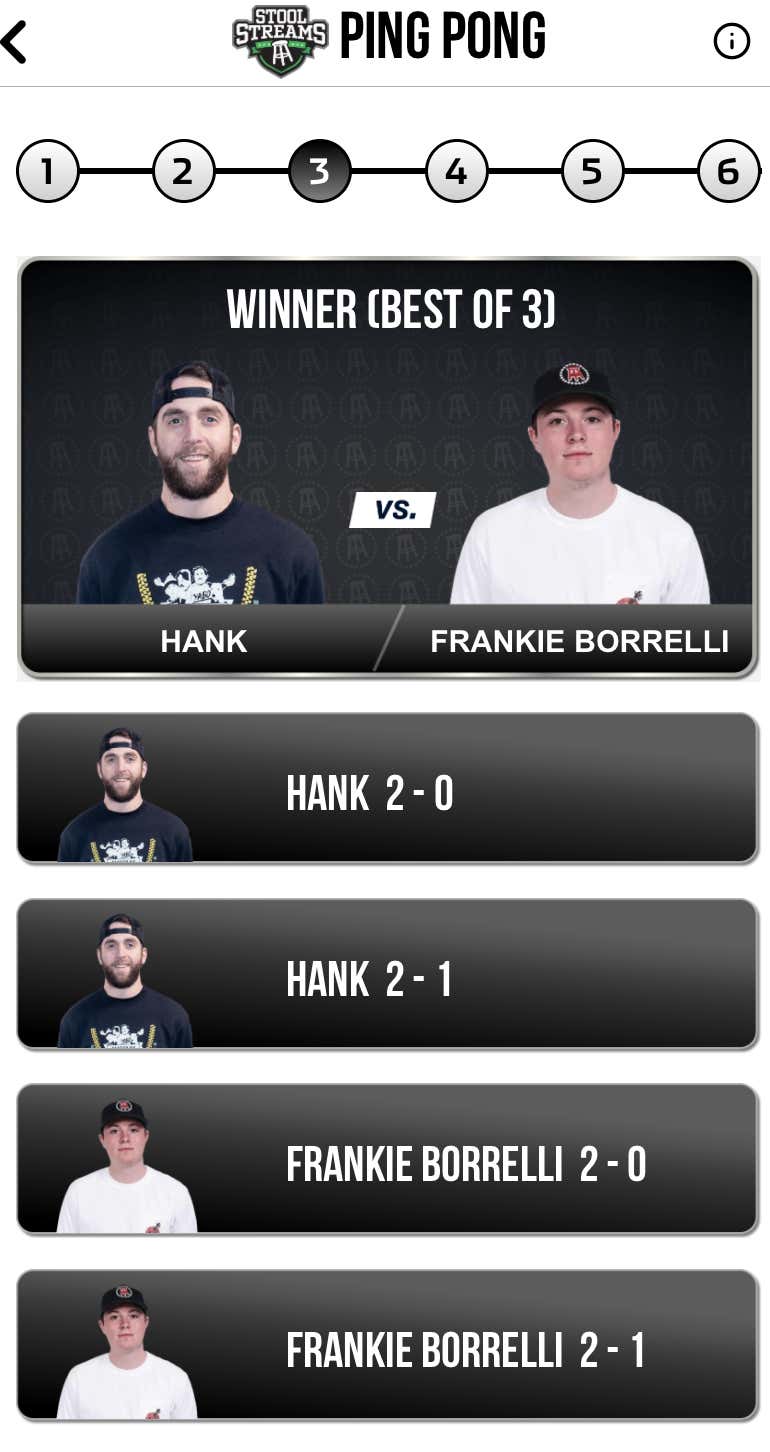 Storylines to Know: This pair of Syracuse University grads run it back roughly six weeks after their first match back in early September. Hubbs is still searching for his first career win on the table, while Jake looks to keep his undefeated record in tact.

Quotes to Remember: "I'm just glad that no matter what, a Syracuse alum will be adding another victory to their record inside the Triple S." - Jake

"You [Jake] are still a cyborg that is going to be tough to beat no matter what." - Hubbs

Analysis: Hubbs is dealing with a bit of a thumb issue, which he sliced open two weeks ago, but says he's near 100%. Hubbs and I have near opposite games, as I am predominately a forehand player while he loves his backhand. 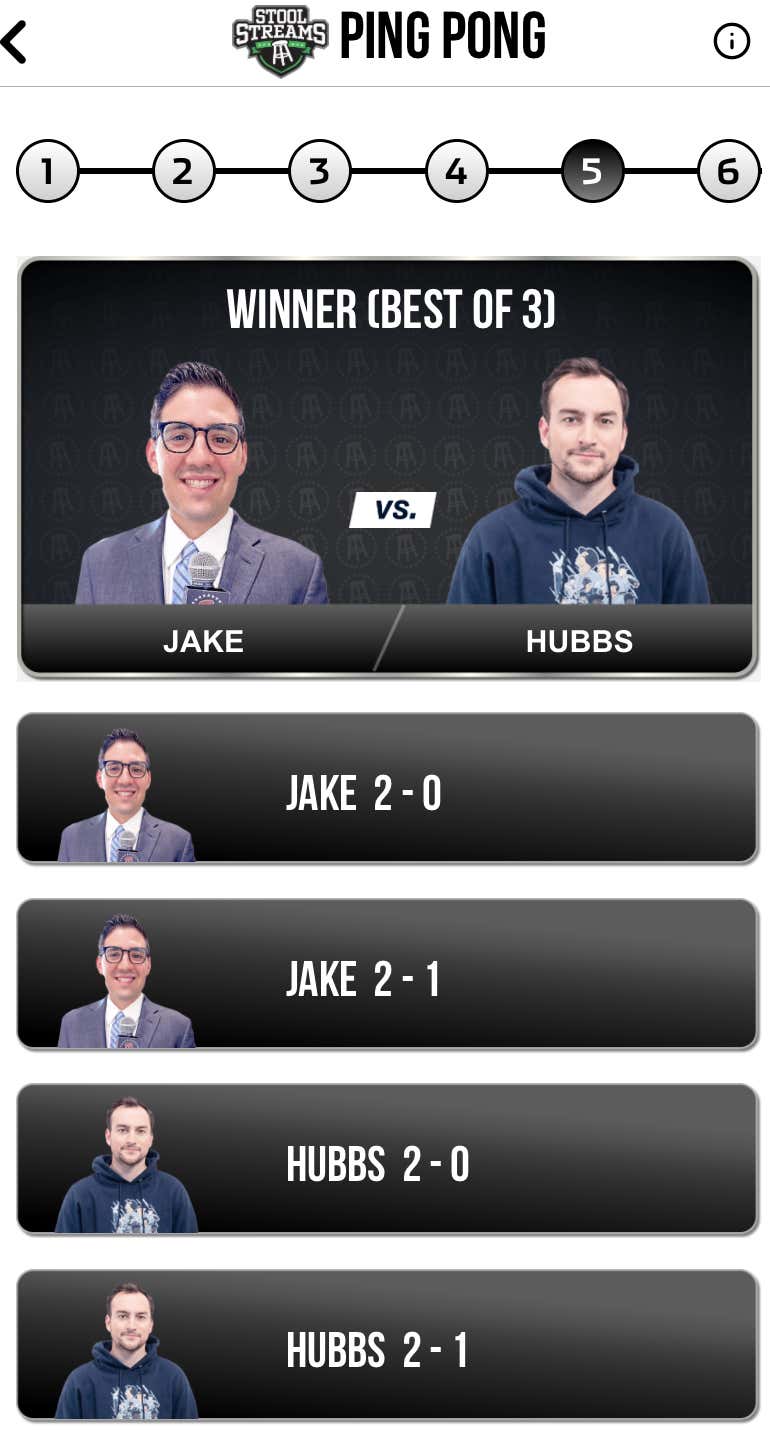 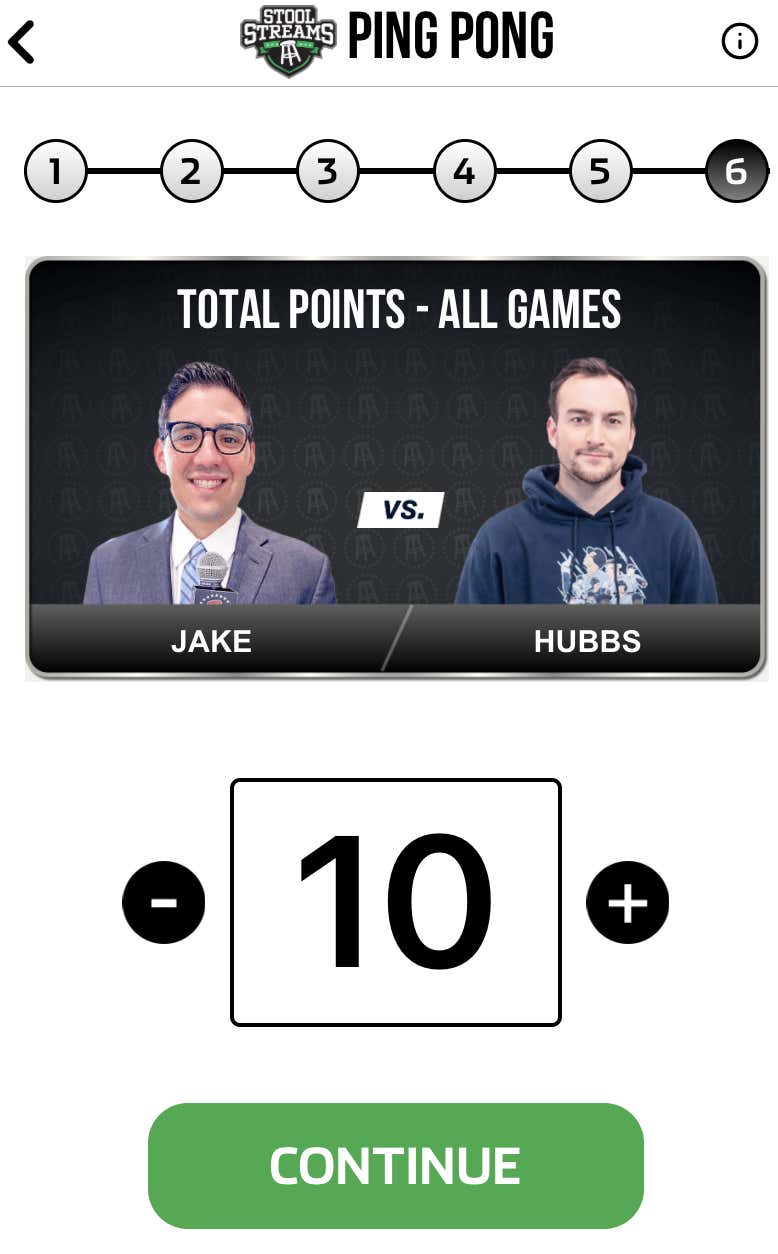 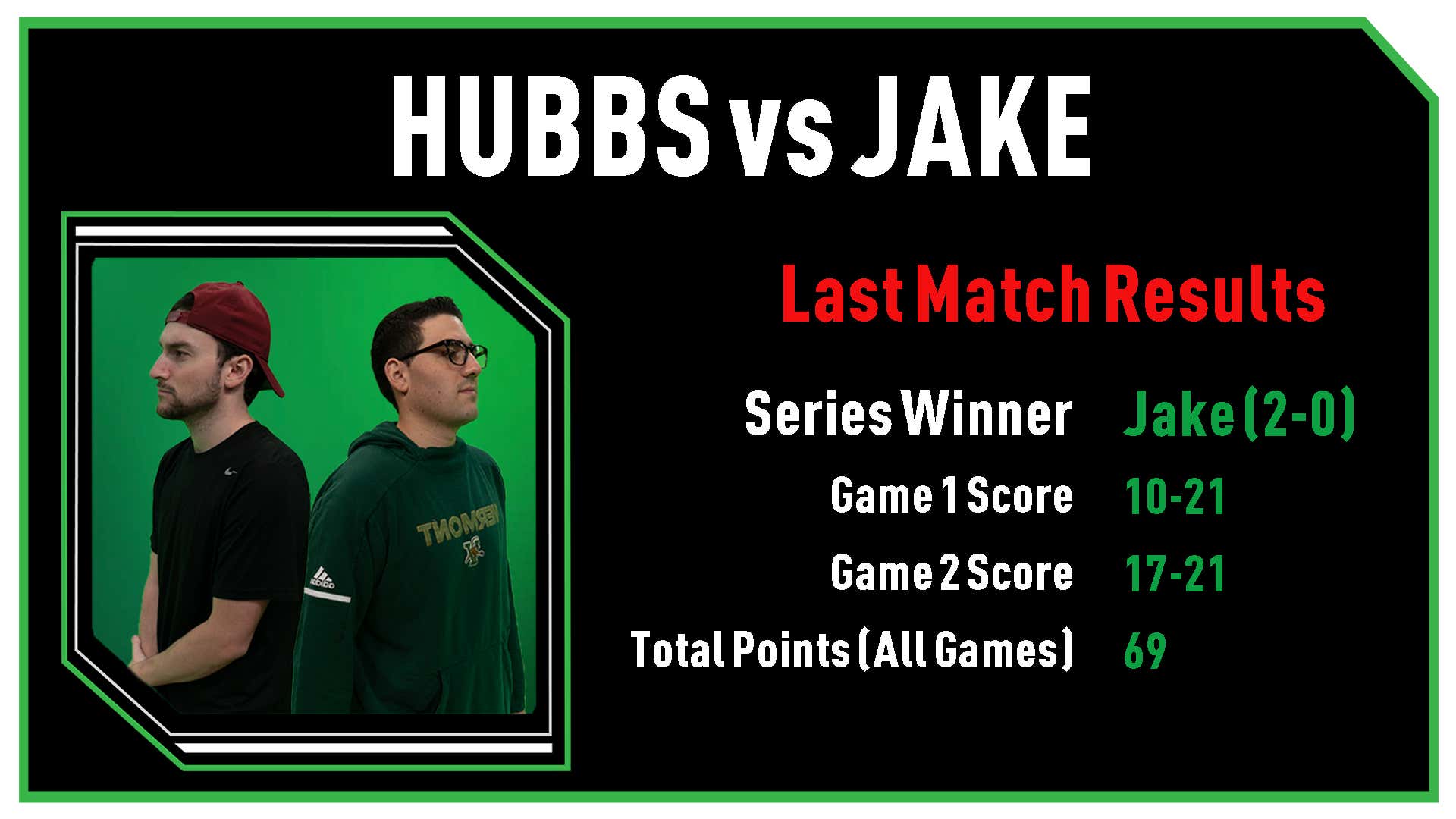 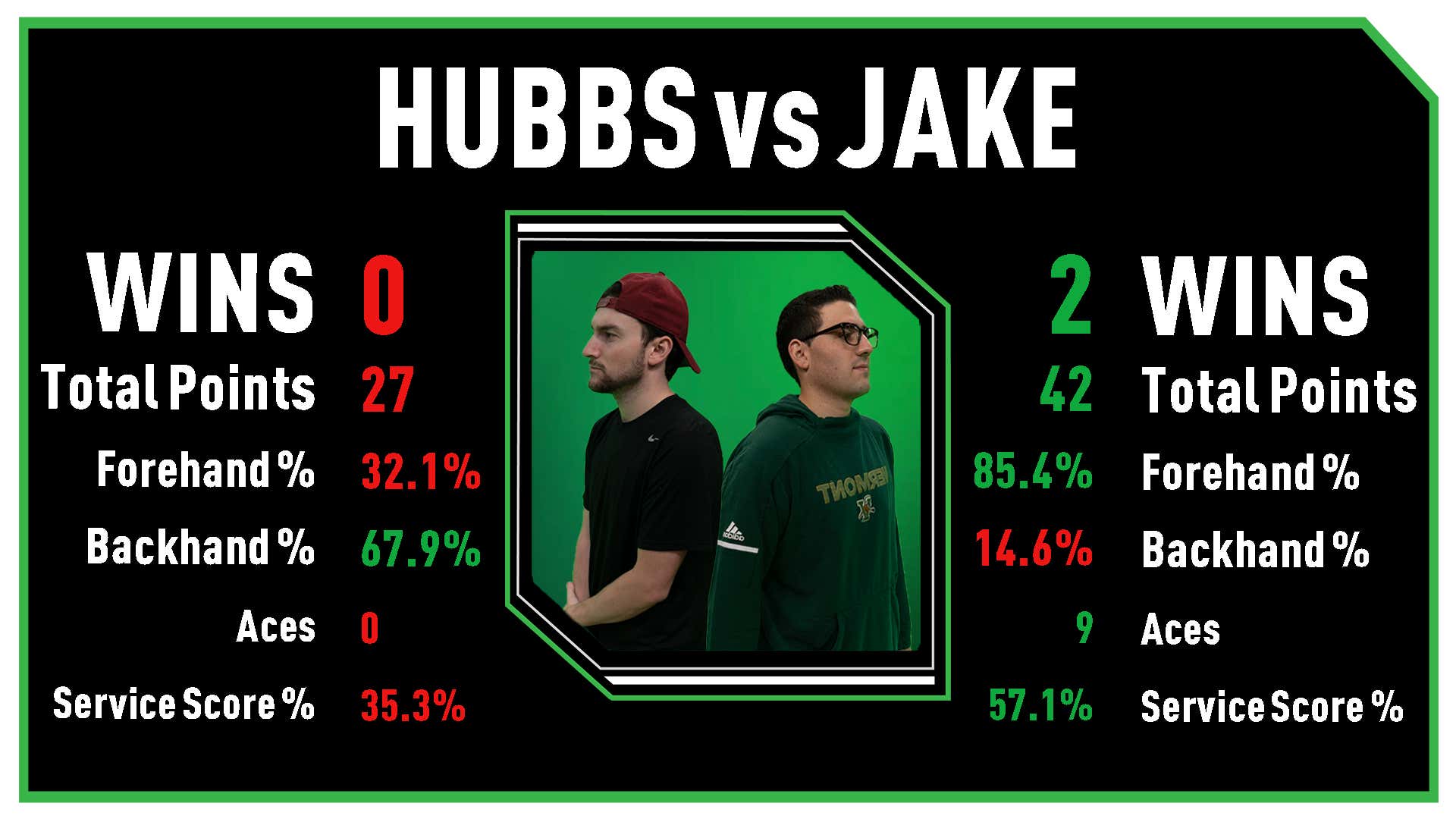 We are live inside the Triple S at 5 PM ET on Twitter, Facebook, YouTube, and here on the website. I will be on the call for the first two matches and hop on the table for the grand finale, hopefully rewarding one of you with $5,500. Make your picks and hope you can join us!