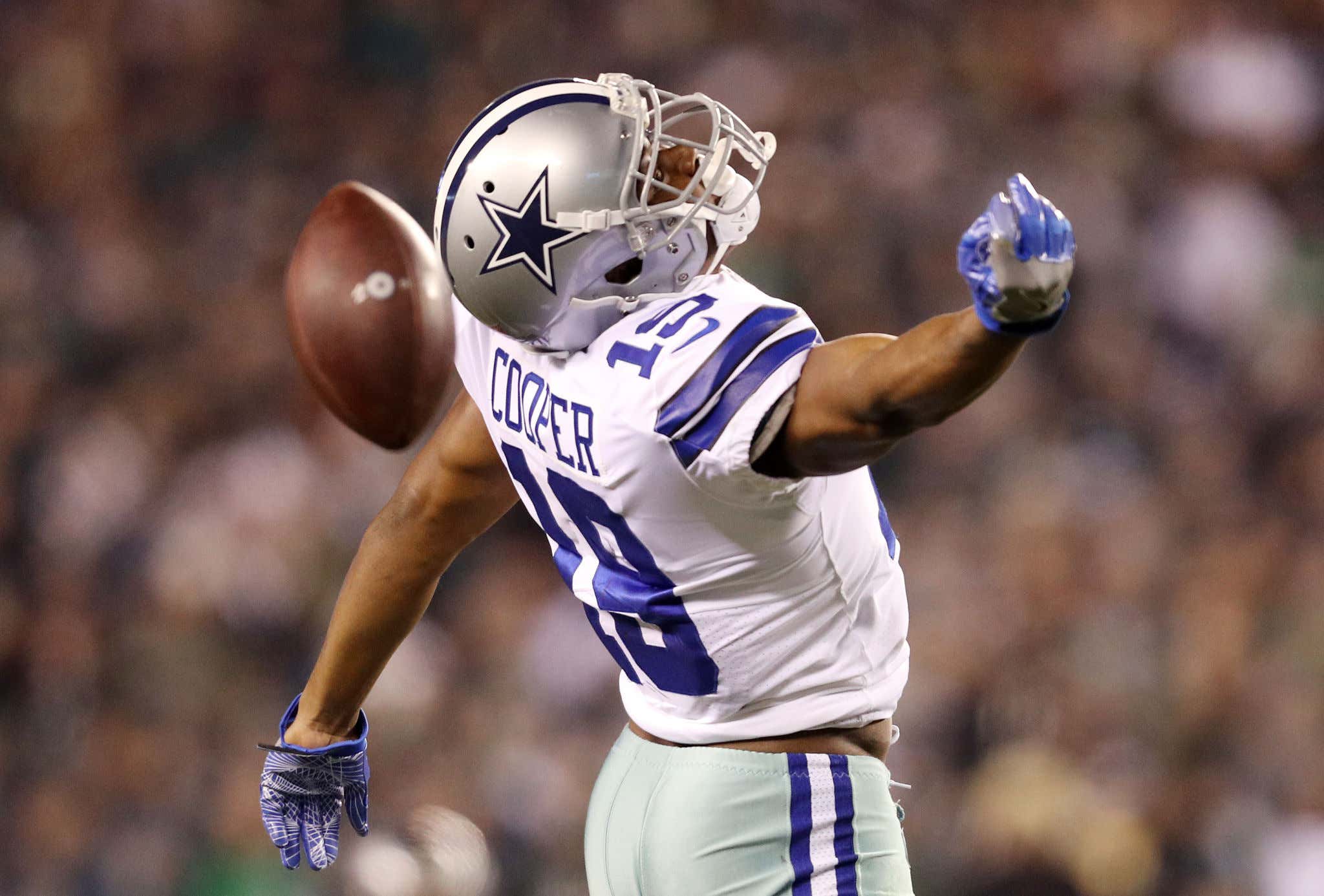 Yesterday our Washington football team, the Washington Football Team, embarrassed the Dallas Cowboys. Shredded them limb by limb in front of the entire country, nay, the entire world. Showed that Jerry Jones is a big buffoon and Mike McCarthy is the worst head coach in modern day history.

But most of all, do you know what it did? Reminded me that over the offseason Amari Cooper made the worst decision of his life.

You're a bum Amari Cooper! A bum!!! Enjoy 5 years of losing football in Dallas you LOSER. Sure, Amari Cooper's individual stats are great. He's 2nd in receptions and 5th in yards. But he could have been a part of something special in Washington and he chose being a loser instead. He chose playing for Mike McCarthy. He chose flashy stats over scoreboard wins. And why? Probably because he didn't want to be WR2 to Terry McLaurin. He couldn't handle not being THE GUY. Amari would be a GREAT second option for Washington, there's no doubt about that. I'm not claiming he's not talented. But he would rather lose and get stats than be a winner in Washington. Facts only.

So we won't forget, Amari. I don't care if you have 2,000 receiving yards every year. You took the loser's way out. 25-3. Coulda been a winner but picked Dallas instead. Never forgive, never forget.