Three weeks ago, Davante Adams was pissed the organization was forcing him to sit out against Atlanta. The following week the Packers had a bye, and then the week after, the entire team decided they didn't feel like playing against Tampa Bay so they took a recreational bye week. But today? This was the game Davante Adams had been waiting for to unleash that Twitter rage. 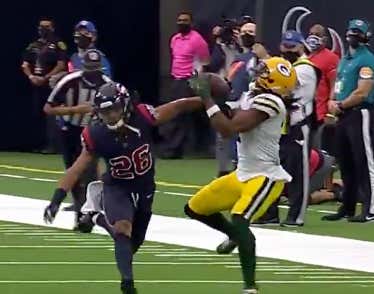 How did he even make that happen with a gigantic arm completely in the way? He somehow managed to snag the ball with his left hand as he was turning around and then brought it in to meet his right hand to create a ball/Texans sandwich for a split second before he made the catch. Simply amazing.

But even when the ball wasn't perfectly placed, Davante still got it done!

I don't often critique Rodgers, but I'll be honest because it's so obvious I kinda have to be - the ball was a little short. Adams had to slow down, completely turn around, stop for a split second, make the catch, and then scooch his butt into the endzone for his second touchdown of the game. But those are the plays you make when you have yourself a career game: 13 receptions for 196 yards and 2 touchdowns.

Sure, it was against a shitty Texans team, and sure, Adams had a backup corner on him the majority of the game, but the Packers offense denominated Houston, and they did it without Aaron Jones and without David Bakhtiari. (Credit to Mike Pettine and his defense too; they played a solid game despite the fact they were missing most of their starting secondary.)

Aaron Rodgers said last week's game against Tampa was a fluke, he said he'd prove it this week, and he did with his #1. 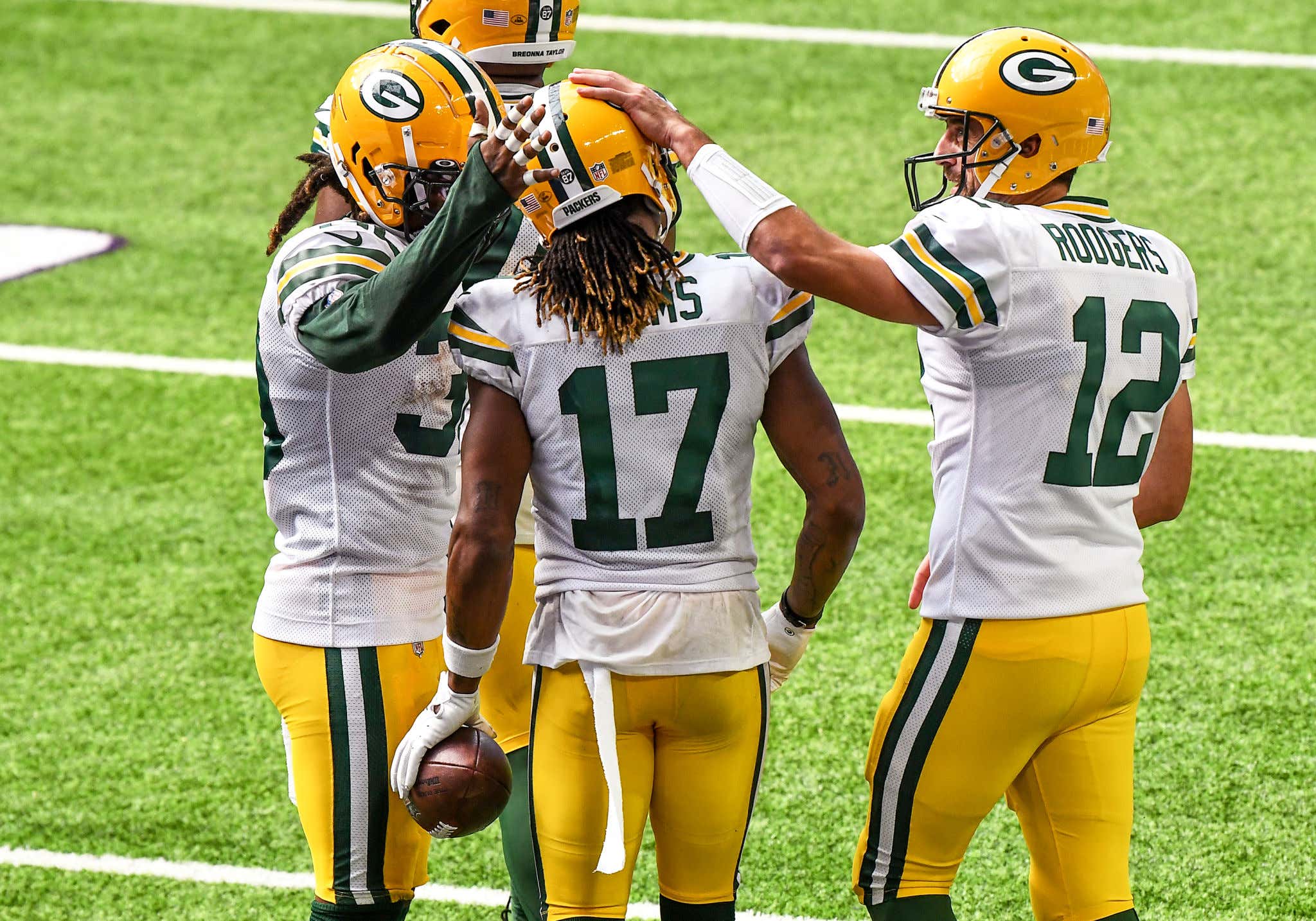 (P.S. Just for fun, Davante Adams has 31 receiving touchdowns since 2017, the second-most in the league. Guess who leads the league in that same time frame??!! I'll give you a hint: he was recently rejected by a now 1-6 team. 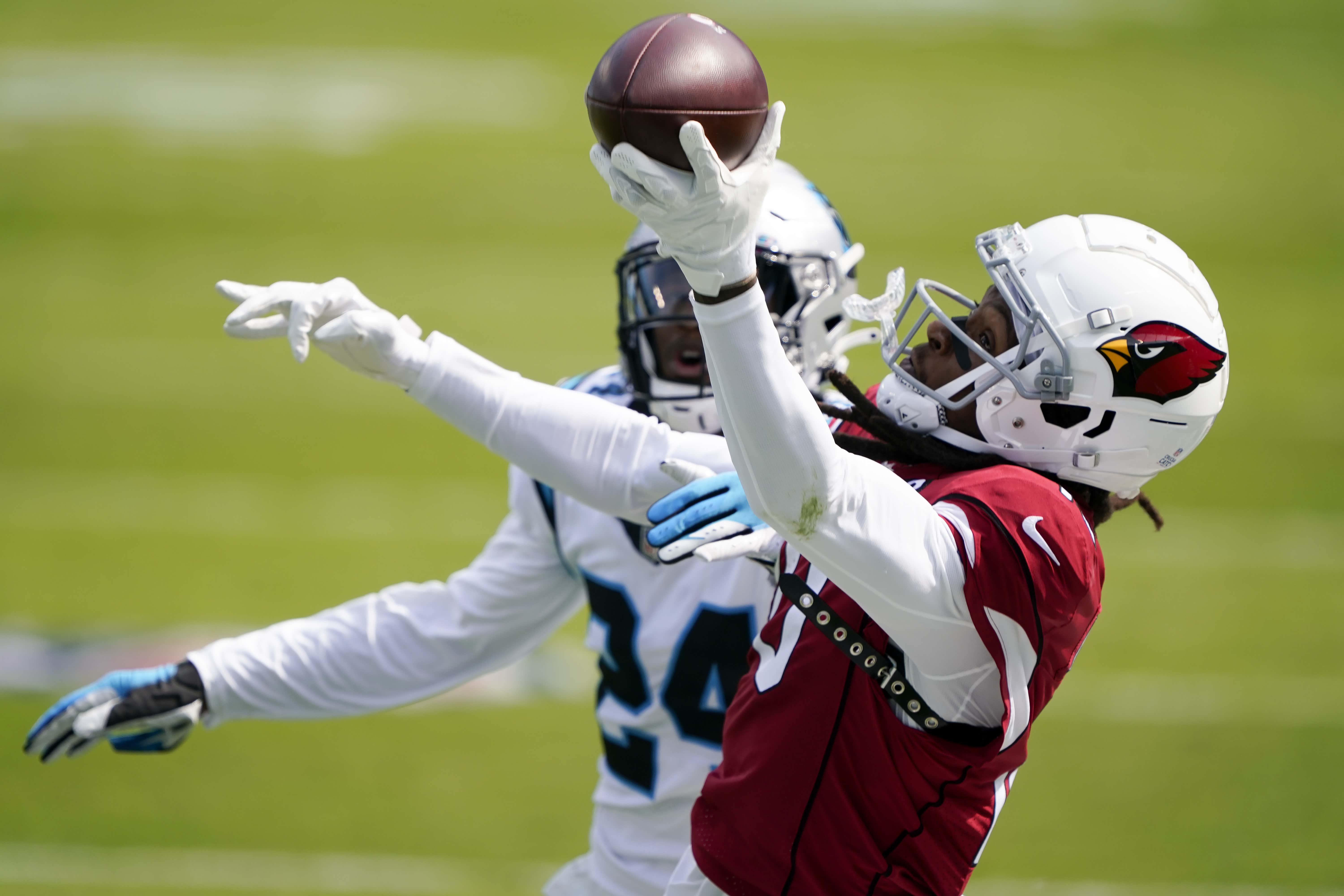 If you're blind and didn't see the picture before you answered and guessed DeAndre Hopkins, you're correct! Well done you!)