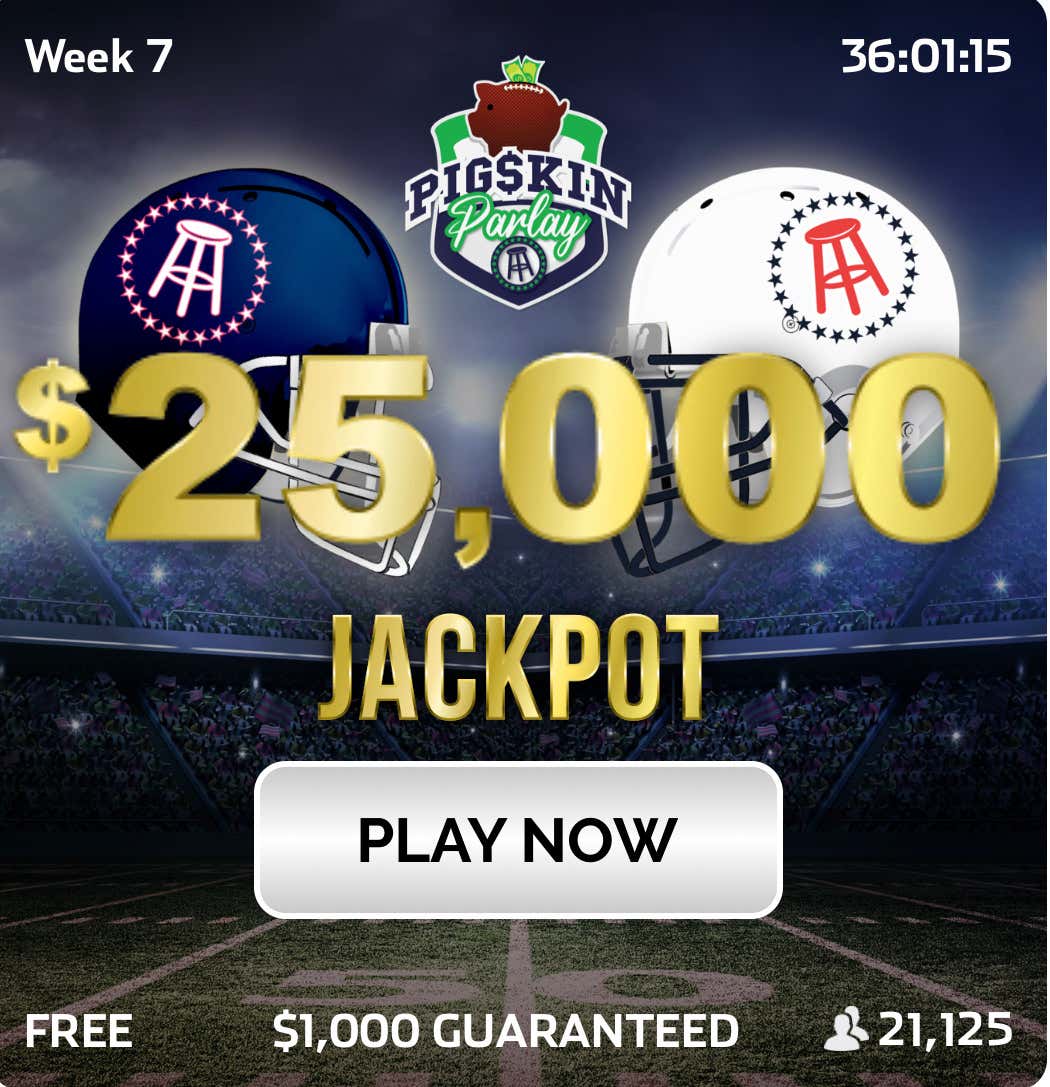 - Official Terms & conditions of the Play Barstool app are as follows "Barstool employees are not eligible for prizes, but are eligible to participate/play on PlayBarstool". These rules were put into place for the NFL Pigskin Parlay Contest because we wanted our bloggers to promote the app and its easiest for them to tweet their picks and entice other people to do the same + we knew that an employee going 10/10 making NFL picks was highly unlikely but we put it in the fine print just in case and thank god we did.

- Going into the final fight there were 8 contestants remaining, these were the picks they had

I was on the edge of my seat because I knew that if South Shores finest Bobby Lights Out Lainge won the fight, some lucky stoolie was going to win $25,000 and that's amazing. Low and behold Lainge wins by decision meaning 1 single person won $25,000! In our first RNR contest no less! I was thrilled to say the least

that feeling of elation lasted MAYBE 3 minutes as I, and the rest of the world found out that the person who went 10/10 was none other than Barstool video editor and filmer extrodonaire Tom Mullens. 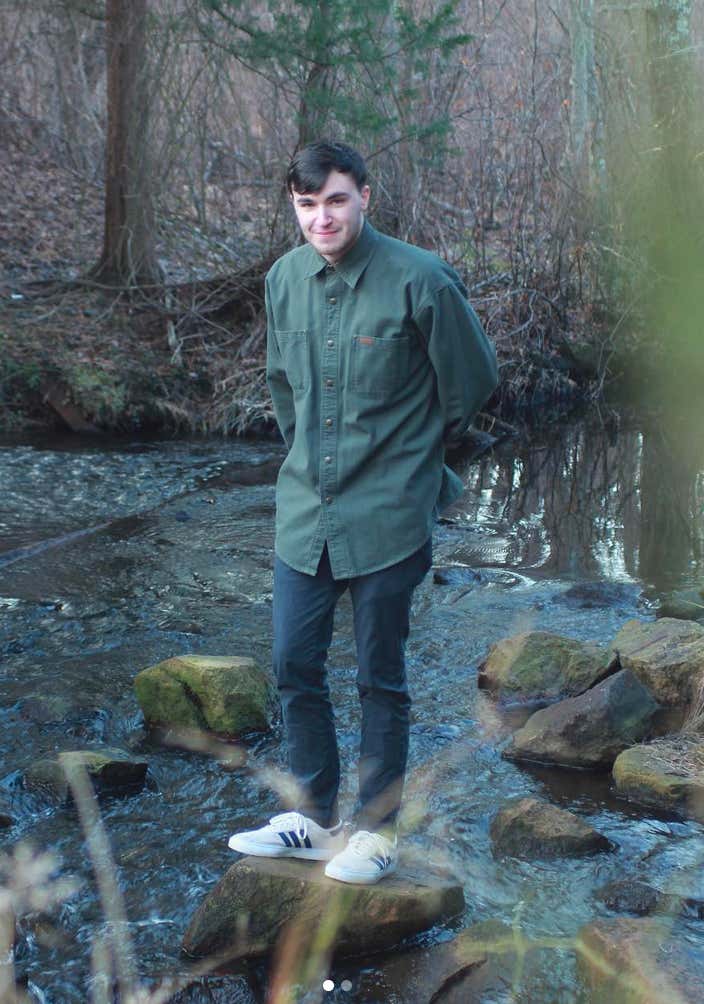 Tom Mullens is one of the nicest human beings I have ever met in my life let alone during my career at Barstool. He is an extremely hard worker and a very talented shooter AND editor who also has no desire to be in content or get any type of clout off of his work which is rare at Barstool. He does it because he loves the craft of shooting and editing videos and he is GREAT at it. He has worked with me on RnR 247s, Stool Scenes, works the hand held camera for Stool Streams as well as shooting and editing videos for Caleb & Rone on Storm Chasers, Concussion Protocol and the other content they put out. 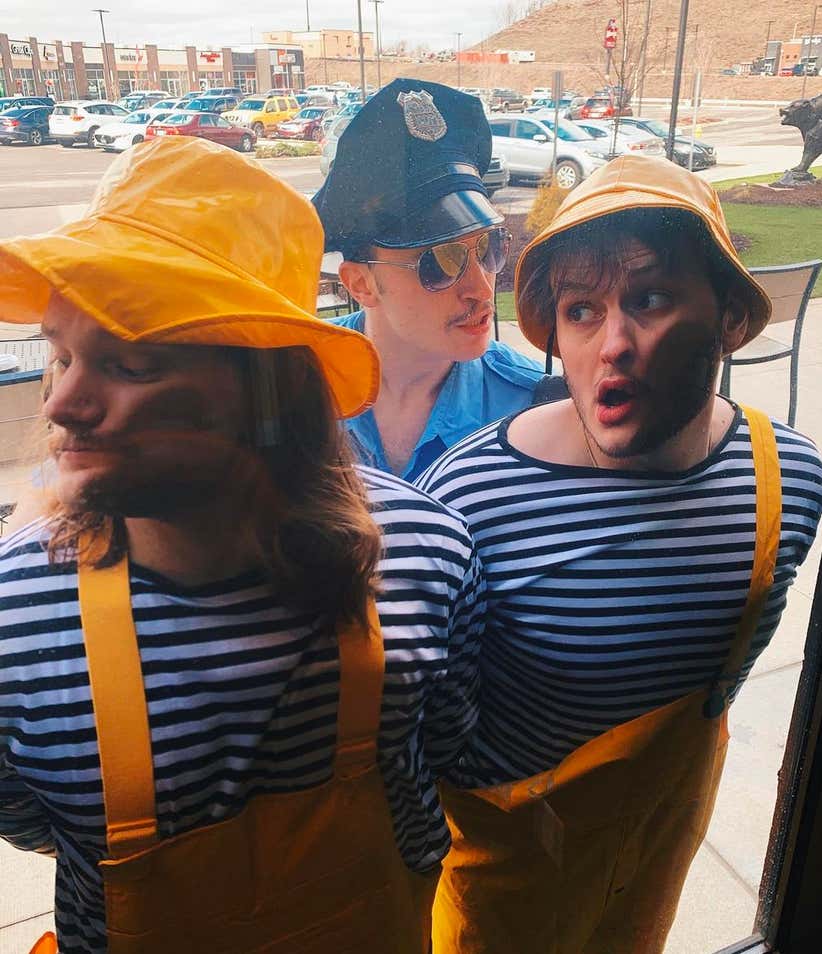 He has also shot and edited every single Rough n Rowdy promo for the last 2 years & knows these fighters better than probably anyone so it makes sense why he was the person who went 10/10.  Obviously luck was involved but it is literally his job to know these fighters inside and out and as I said earlier, Tom Mullens is great at his job. 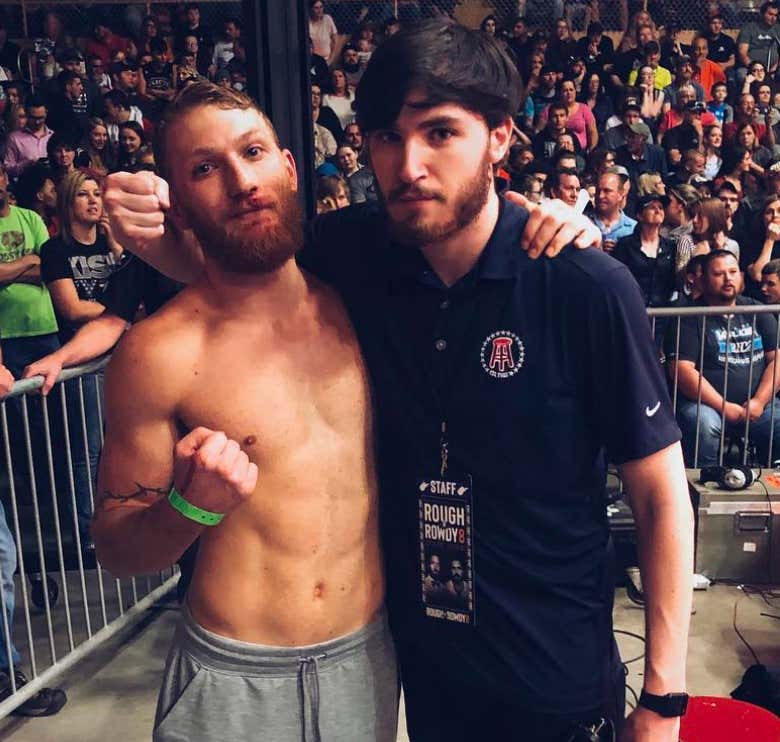 What does this mean?

It means that since Tom Mullens is a Barstool Employee he is not allowed to win the $25,000 and his entry has been voided meaning there was zero winners of the 25k jackpot tonight. It also means that the 12 stoolies who went 9/10 will be splitting the $1000 guaranteed prize pot so when its all said and done, 12 stoolies are now $80 richer and Tom Mullens is the saddest man in America. It hurts my soul to type this because he was not aware of the contest rules so when the fight ended he thought he won the $25,000 and immediatley called his mom to tell her even though he in fact, did not. Very sad scenes for Tom but the rules unfortunately are the rules. Will Dave make it right by him? That is a question he will have to ask himself in the coming days. All I know is we have another $25,000 contest for the NFL on Sunday and a $5500 ping pong contest on Monday. Make your picks now! 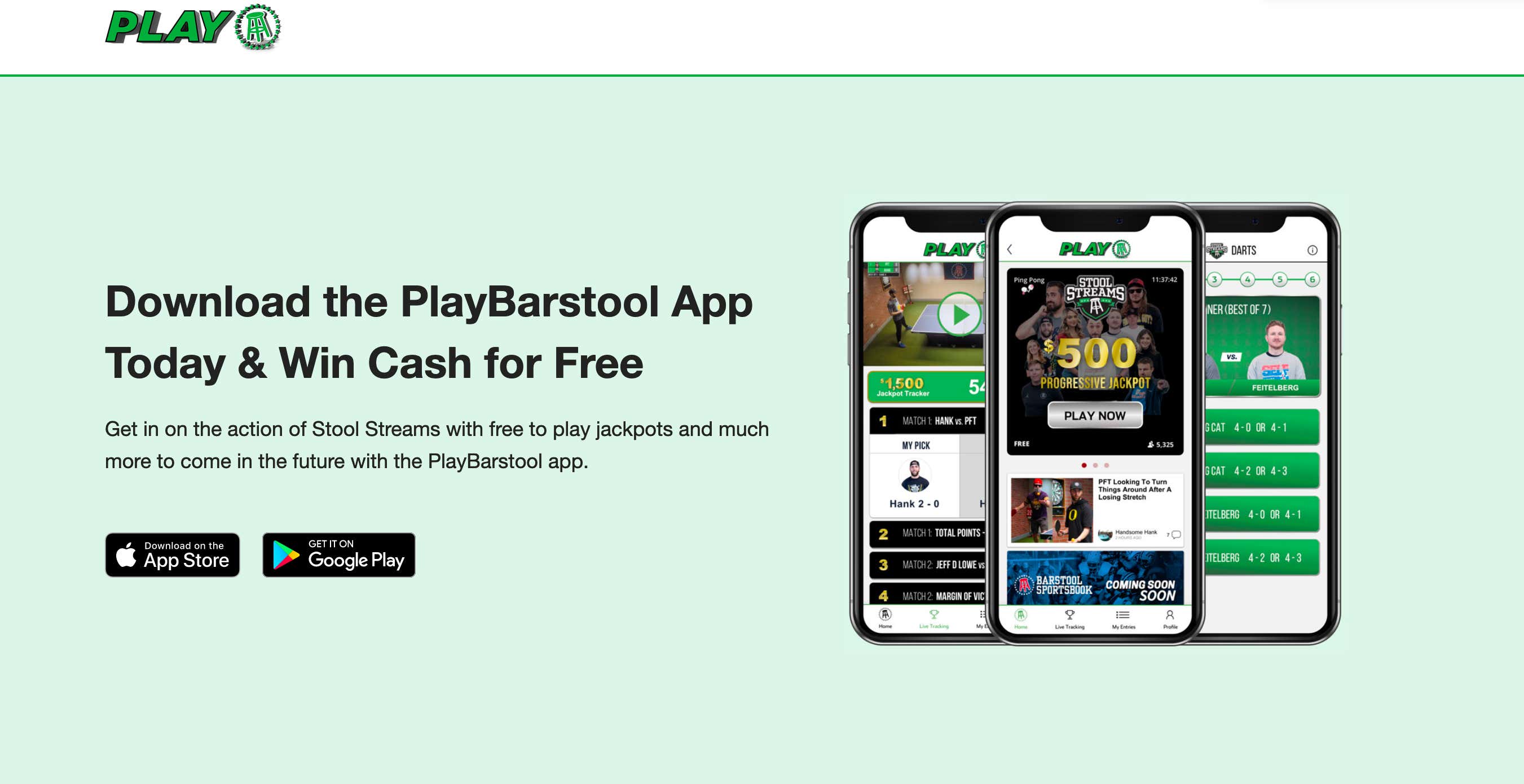