Every year when the World Series begins, my son Dylan reminds of 1986, when I was at my friend and plumbing partner's house watching game 6 between the Mets and the Red Sox. Ronnie and I were both pretty excited about the Sox chances of wrapping up the series with a win. They were ahead 3 games to 2.

It was a tight game and after 9 innings it was tied 3-3. In the top of the tenth Dave Henderson led off and crushed a Rick Aguilera 0-1 pitch to deep left for a home run. After Aguilera struck out Spike Owen and Calvin Schiraldi, Wade Boggs doubled, and then Marty Barrett singled scoring Boggs. Bill Buckner was hit by a pitch, and with runners on first and second Jim Rice flew out to right. The Sox were up 5-3 and only needed three more outs to secure the World Series victory. 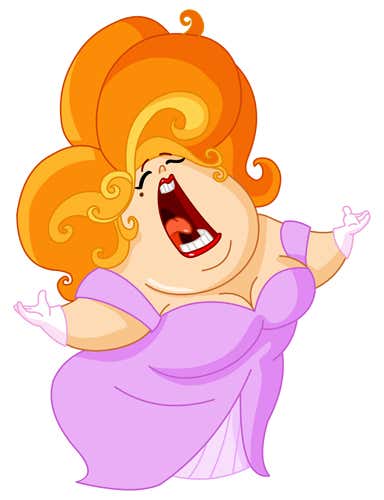 When Gary Carter singled to left, my concern was up a notch. Ronnie still believed the game was over, with a two-run lead what could possibly go wrong?

Then Kevin Mitchell singled and runners were on first and second. I was very concerned about the game, but even more pissed off at Ronnie because I'm very superstitious and I was starting to believe that Ronnie jinxed us with his ridiculous chant…

When Ray Knight singled and Carter scored making it a one-run game I was upset with the direction the game was headed, but even more upset with Ronnie, who by this time was seated, his right knee nervously bouncing out of control, and no longer chanting…

Red Sox manager John McNamara brought in Bob Stanley in relief of Schiraldi hoping his devastating sinker would lead to a ground ball out. On his 7th pitch to Mookie Wilson, Stanley threw one inside and off the plate that almost hit 'em and got by catcher Rich Gedman, going all the way to the backstop scoring Mitchell and tying the game. Knight advanced to second on the wild pitch. I was pissed and Ronnie's face turned beet red with disbelief and embarrassment. Who the fuck starts a celebration with two outs?

With a 3-2 count and on the 10th pitch of the at-bat, Wilson hit a harmless roller to first and it looked like it would be the third out of the inning, but Buckner misplayed it and through the wickets it went allowing the winning run to score, forcing a game 7.

The room went quiet. I stared at Ronnie and he could only look down at the floor in silence, his chant "We won the World Series!" with only two outs was the egg on his face I never stopped seeing. 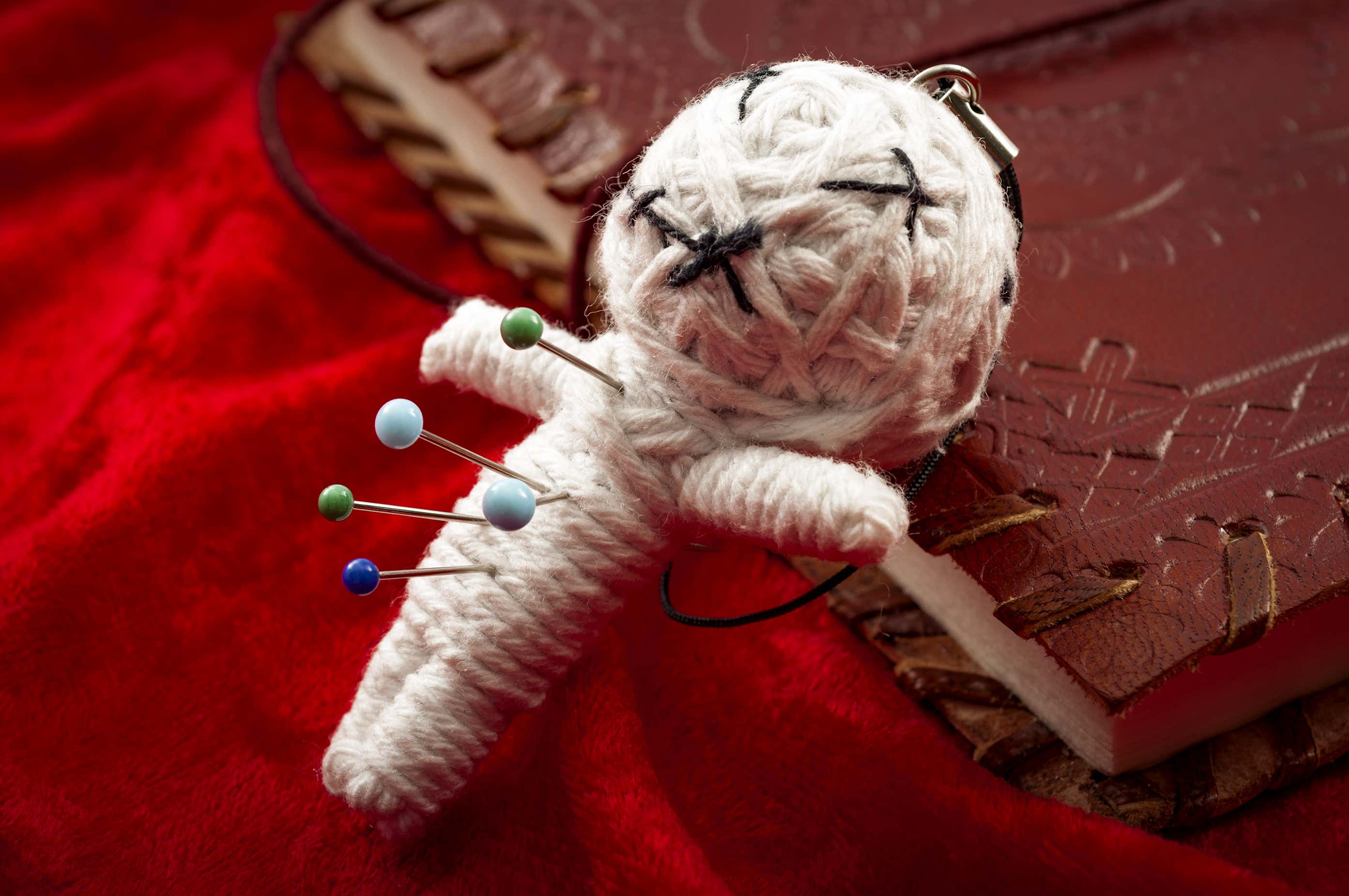 Forget Dan Shaughnessy's "Curse of the Bambino", or blaming Bill Buckner, or McNamara for not using Dave Stapelton as a defensive replacement. It was my friend Ronnie who put the whammy on any hopes the Red Sox had of winning game 6. I strongly believe that.

Ronnie and I ended our partnership 3 months later. I've never forgiven him…