Trailer Park is BACK with his old spirit, a brand new beard and he's ready to brawl against 'I Eat Ass'...

For RnR 9 Chaps & I went down to Fayetteville to meet some of the fighters and far & away my favorite was a gentleman named James "Trailer Park" Hughes. He was so wholeheartedly genuine through & through, was open about his life & his pride for the trailer park, & wanted to win so badly you could feel it.

The way he was crushing energy drinks during our interview I wasn't so sure, but the night of the fight he got out there and rang his competitor's bell for the W. I was pretty wine drunk at that point (the venue had run out of beer, cup snakes everywhere) and I believe a few tears of joy nearly ran down my face. The prize money was no small beans for the father of six, plus his brother had been taken to the hospital in an accident right before the fight & his mom was still there to root him on.

Checking in with him lately it looks like he's ready for this weekend, and though it sounds like we might differ on a couple political items I shall root for him just as enthusiastically (pats self on back, takes deep huff of own fart & sighs in satisfaction): 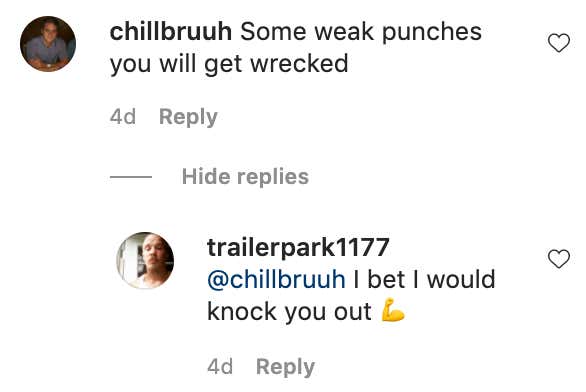 If you wanna be ready for this weekend, too, and watch Trailer Park kick some ass, be sure to check out the PPV & bet on main fights via the PlayBarstool app where you play for FREE and could win up to $25K. Do it NOW! 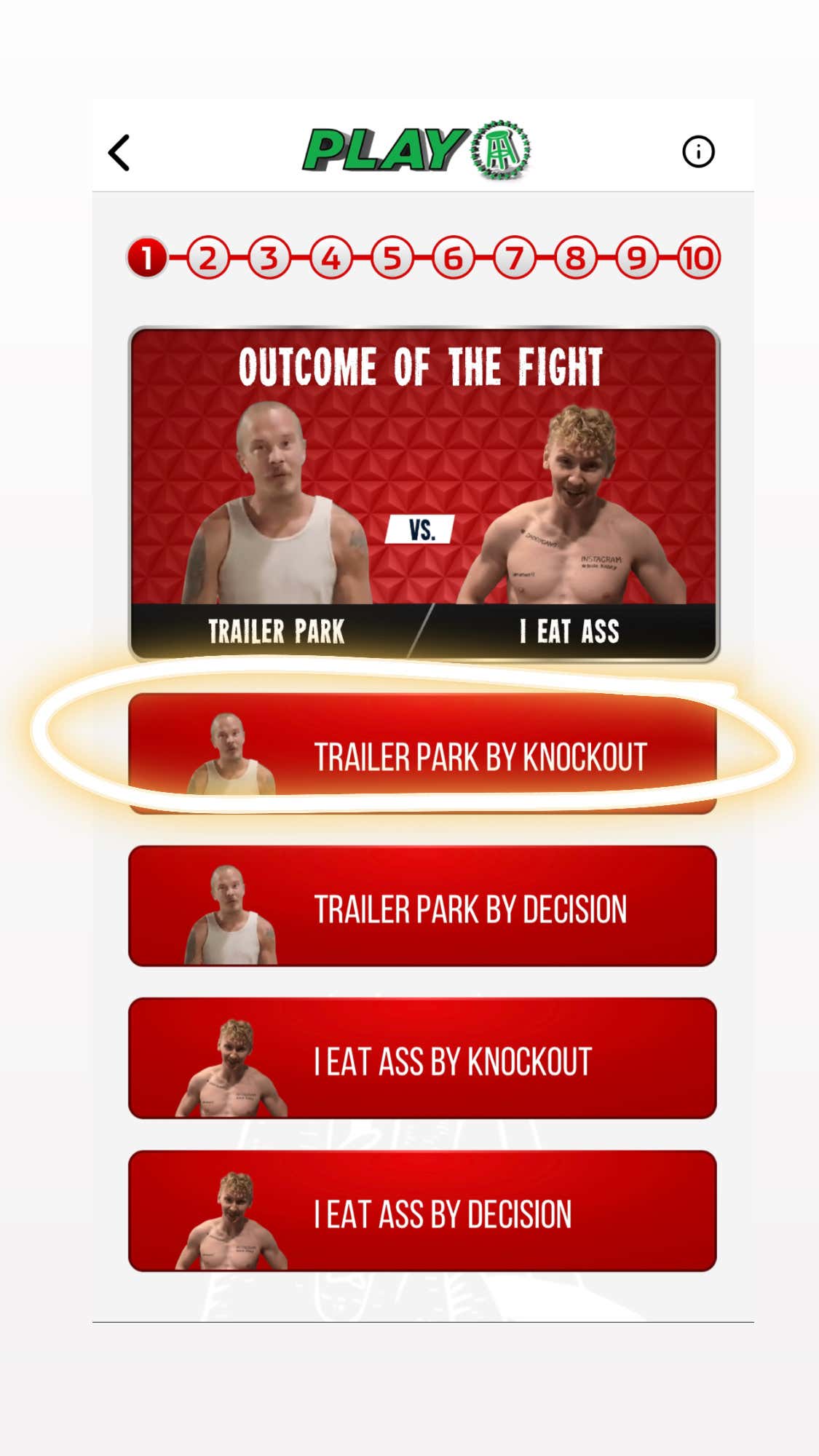 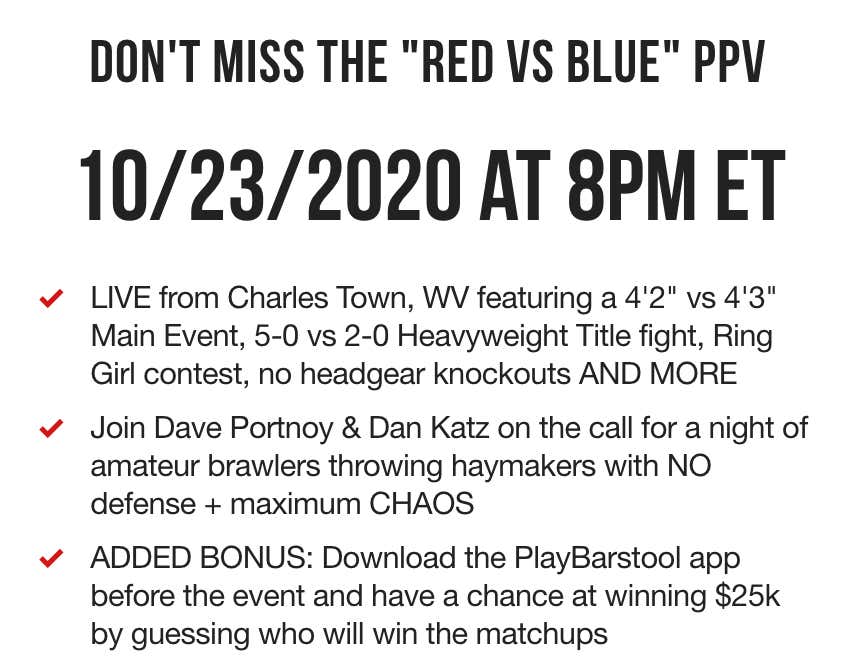 You can buy a one-time PPV pass HERE.