When Deion Sanders' took the gig at Jackson State, rumors swirled that he assembled an All-Star cast full of Hall of Famers, which he has since debunked. But today at Barstool HQ, Coach Prime hired a man whose only coaching experience was done on Playstation 2: 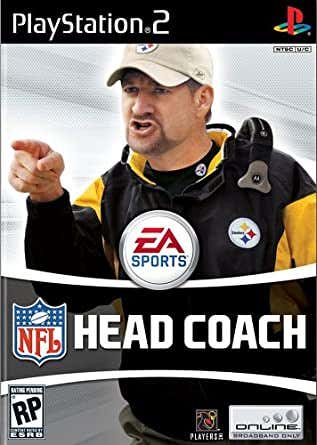 That's right, I, Steven Cheah have accepted a position on Coach Prime's staff with Jackson State. I will retain all my normal duties at Barstool and continue to break down my beloved Buccaneers, but it's a pairing that just makes sense. I watch a ton of film on mainly the Bucs and their opponents, but I've got deep roots in the film community and watch a ton of other stuff people put out and always have my ear the ground in an arena in which all the participants watch silent films (the All-22 has no sound). It's only logical that Deion have a guy among the pro ranks keeping an eye out for anything he can bring into his offense.

In all seriousness, I had prepared three really enticing cut-ups today to pitch to Deion. While our interaction was very brief (as you can see above), I am 100% committed to the role and will send him plays that stick out in the NFL to hopefully make his offense both more creative, better, and fun. It's a job I was born to do. Now it's time to get to work. Go Tigers!