(PEOPLE) A pair of new parents in Switzerland recently welcomed a bundle of joy — and saved a bundle on their internet bills in the process by naming her after their WiFi company.

The Swiss internet provider Twifi has been running a promotion that promises customers free WiFi for 18 years...

I desperately wanted to give these parents the benefit of the doubt. The Internet is expensive, time's are tough, and sometimes you just have to do what you have to do. That doesn't mean that you want to do it, but after weighing the pros and cons and conducting a proper cost/benefit analysis, if the benefits outweigh the costs, it would be foolish not to make the choice that's best for your picture-perfect Swiss family. 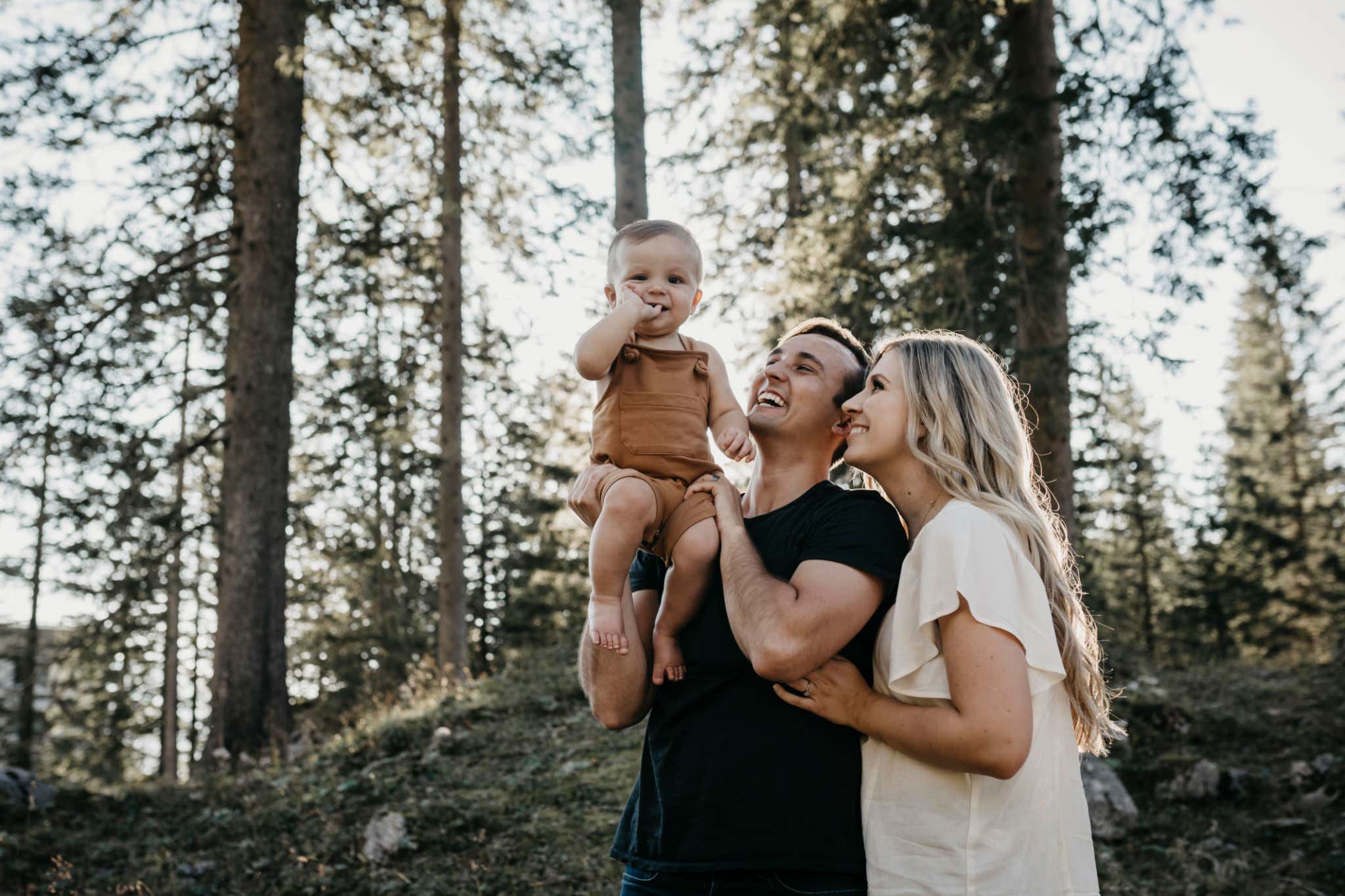 After all, you need the internet to upload all the baby pics to Facebook so saving a few bucks by going internet-less is not an option; the compromise must be made elsewhere. And receiving free wifi in exchange for your kid's name? Well, that seems like a perfecting reasonable solution. What's in a name, really?

Pro: Instead of just not paying that bill, you could save that money and put it to good use for the baby's future.

They reportedly developed a plan that would benefit not only them, but their little girl, too: all the money they’ll save by not paying for internet for the next 18 years (about $66 a month) will go into a savings account for her.

“She can use it to take a driving test or buy a car,” her parents said, noting that they hope their daughter will find the name “pretty cool” by then.

However… it's still the name of your child - a name they will carry with them for the rest of their lives. Here in America there really isn't a provider that would be worth selling your child's namesake to for a miserable $66 a month. Verizon? Maybe if you're Gwyneth Paltrow. AT&T? Not unless you think your child has a pretty good chance of becoming a rapper who later gets sued by the telecommunications company that will definitely not think this is a cute idea in 20 years. Sprint? I actually don't hate this, but you just know this kid is going to end up a big boy/girl who gets made fun of because they can't actually run and then you'll be responsible for making your child the butt of the jokes.

But fortunately for this kid, the story doesn't take place in America. Maybe Switzerland has some dope provider names?

… the catch is that you have to name your child either Twifia or Twifius.

Con: Your child is stuck with TWIFIA or TWIFIUS, names that definitely sound like venereal diseases, for the rest of the lives!

“The longer I thought about it, the more unique the name became for me. There are much worse names. And the more often we say ‘Twifia,’ the heartier the name sounds!”

Yeah, that's what she's going to want to hear later in life when she asks why the fuck you would ever subject her to an STD named after Mia Khalifia. I'm pretty sure "well we hoped you find the name to be pretty cool by the time you were older" is also not going to cut it.

I sure hope they save those $792 a year because the moment she finds out how much her parents thought her name was worth, those therapy bills are gonna add up.