Everyone remembers where they were during the biggest moments of their life. Some things slip away, but others stick with you forever. I unfortunately, and I've blogged about this before, seem to be losing my memory. I'm a little concerned, to be quite honest. I used to have such a razor sharp memory and now I find myself blanking on where I was at certain times, who I was with, etc. But this? This is hopefully a memory I never forget. 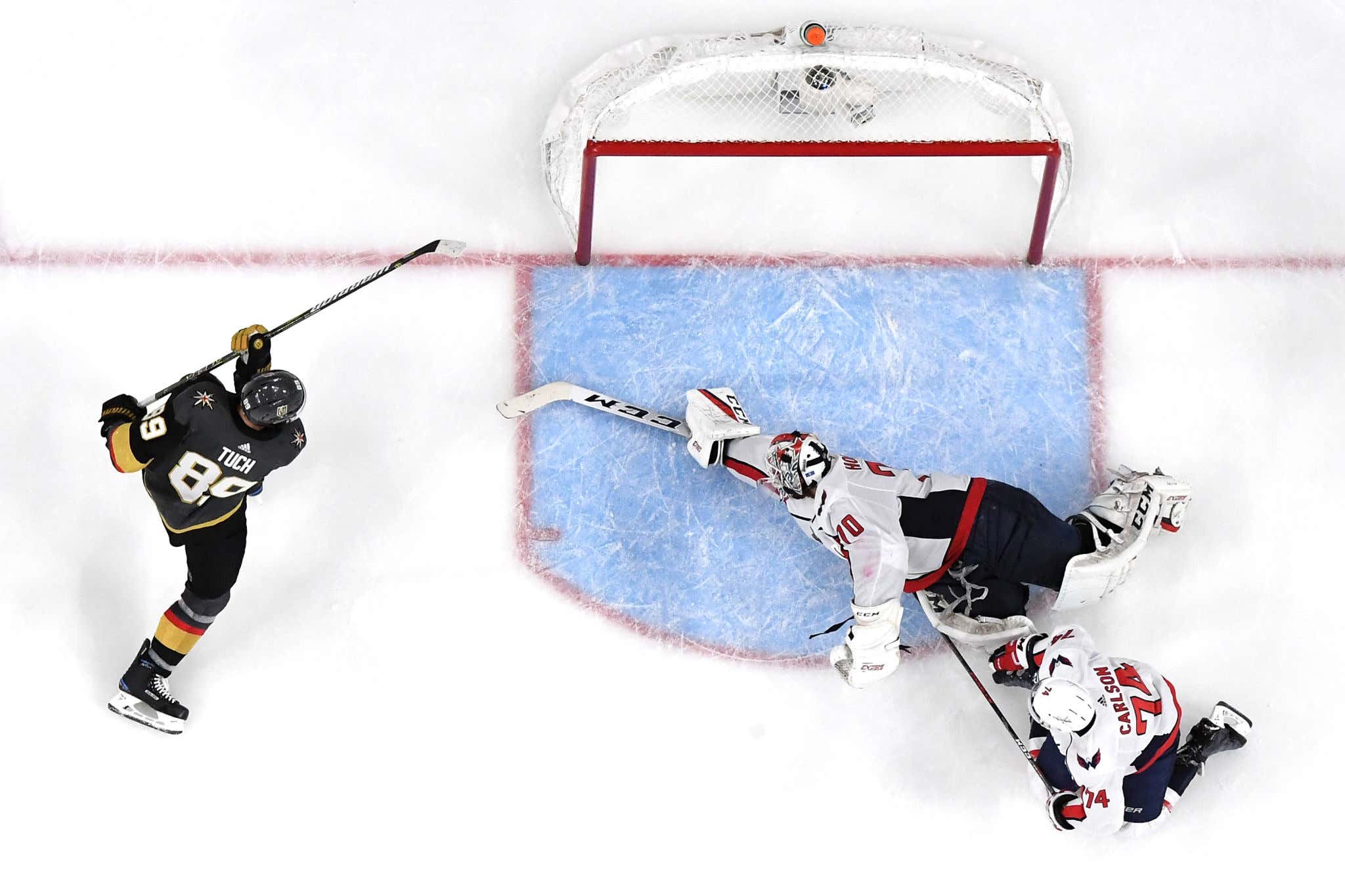 Game 2 of the 2018 Stanley Cup Final, when Holtby made what we just call "The Save" on Alex Tuch. I was #blessed enough to be at the game, though I didn't have a ticket. Kinda got lucky and found a loophole to get in, more on that another day. So I was standing in the lounge above the 100 level, drinking a $22 cocktail when it happened…but at first we didn't know what happened at all. The entire arena erupted…but the goal horn never sounded. We saw the players all looking at each other in disbelief. You know when you can sort of zoom in with your eyes and you feel like a superhero for a moment? That's what I vividly remember. Seeing all the players looking at each other like "What the fuck?". I immediately moved my eyes from the ice to the TV and saw the replays. It was the save that changed everything. If that puck goes in and the game goes to OT, who knows what happens. Instead, Holtby saved it, the Caps tied the series, and went on to win the next 3 in a row. And Doc was there for it.

So when I meet my early demise, play "IT DIDN'T GO!!!!" as they lower me into the ground. Kind of ironic in a weird way, no? Or whatever, play it at the party after. Just make sure it's there. My dead ass won't know, but I'll appreciate it in spirit.