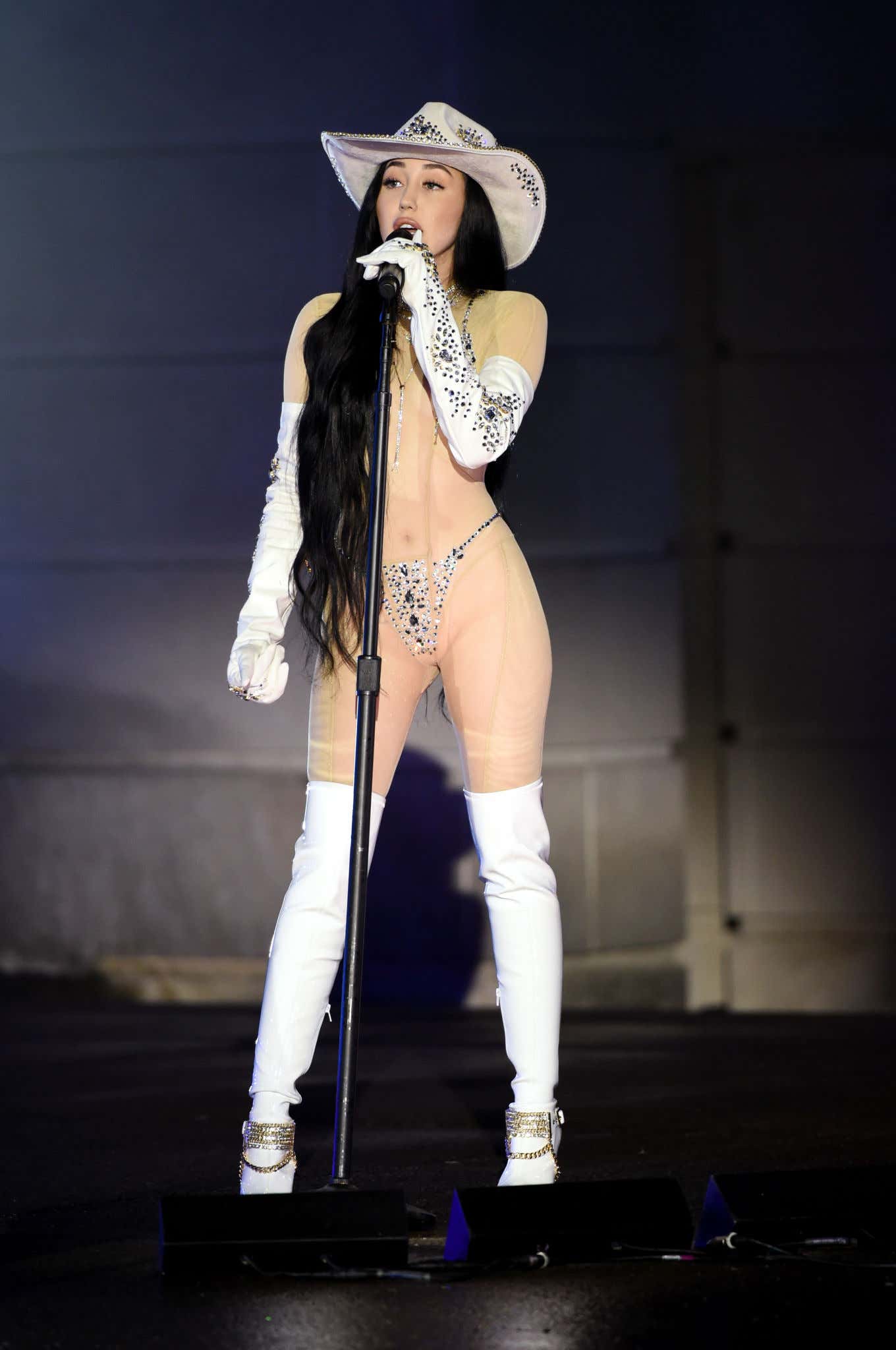 (CNN) Noah Cyrus was a little bit country, but a whole lot of rock 'n' roll at the 2020 CMT Music Awards.

The singer performed the single, "This Is Us," with Jimmie Allen.

It wasn't the song but her outfit that caused buzz.

First of all, the CMT Music Awards were on last night? Secondly, of course some country music fans were upset about her outfit! This is the same group of people who held rallies so they could burn their Dixie Chicks (now The Chicks) cds in unison after Natalie said they were embarrassed the President of the United States was from Texas. You think they're going to sit idly by and not be outraged by her bodysuit? Def not.

I don't see the problem. In fact, I think it shows a great deal of respect to country music that even though she's not wearing a ton of clothes, she IS wearing a cowboy hat!

And since imitation is the sincerest form of flattery, it also shows a great deal of respect to one of the women who walked so she could run. 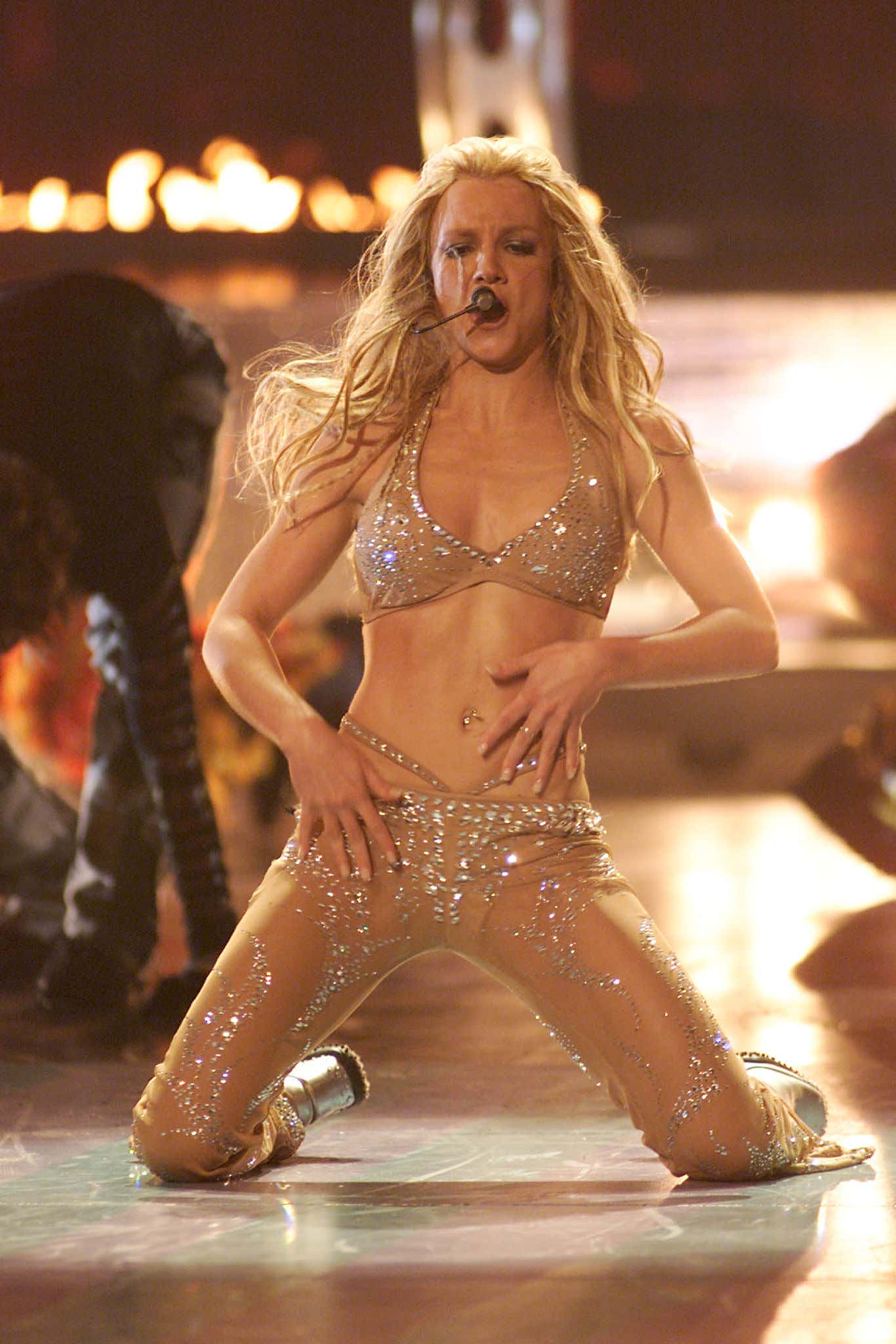 My only complaint: her voice sounds EXACTLY like her sister's. (Yes this the first time I've heard Noah sing. Or at least I think it is. If I didn't see the video of her actually singing, I definitely would have thought it was Miley.)

Now don't get it twisted, I love Miley's voice: it's uniquely raspy, sexy, and has some serious depth… but that's exactly why I don't want to hear a carbon copy of it. The moment someone else gets up there and duplicates her one of a kind pipes, all of a sudden they're not so one of a kind anymore.

But whatever, I'll be ok.

I'm just not sure some of these folks will be…