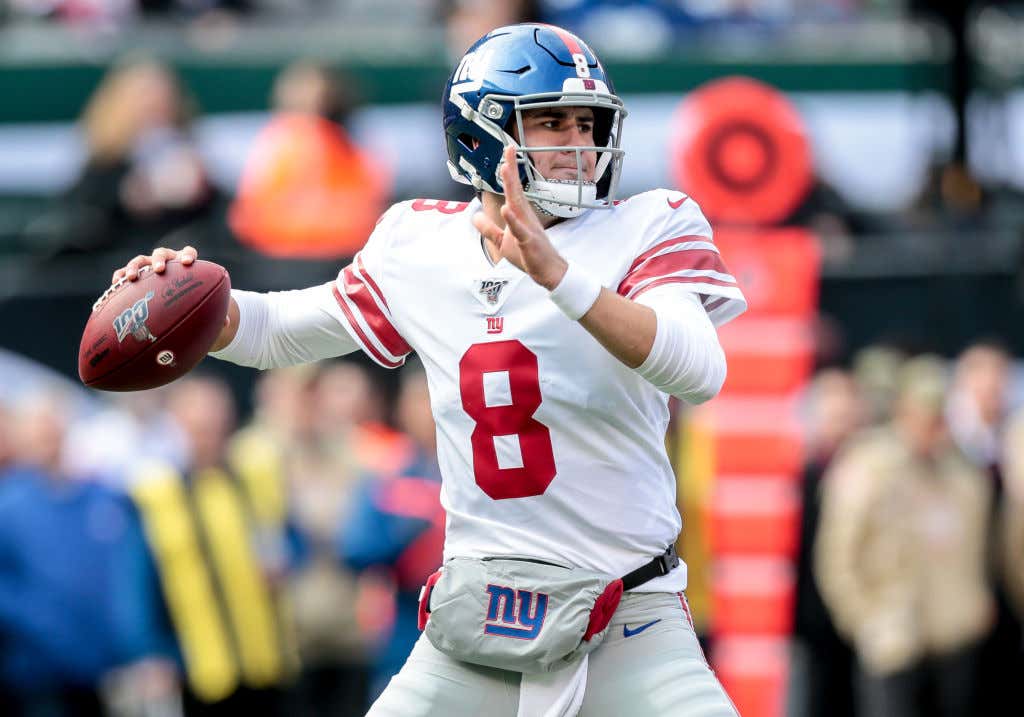 BIG time whiff on the Dodgers yesterday. Pushed all my chips into the center and lost in every way. I'll take that big, fat L on the chin and keep it pushing. That's gambling though, folks. Thank god I woke up again this morning and thank god it's impossible for me to lose any money betting baseball tonight because there is no baseball on tonight. All we've got is America's true love, FOOTBALL.

Arkansas State's defense is DREADFUL. They get chewed up for an average of 40 points and almost 500 yards per game. On the other side of things, App State is one of the best rushing teams in all of college football, averaging almost 270 yards on the ground. The unstoppable force verse the object that literally no one has a problem moving. An actual unstoppable force vs the immoveable object is Arkansas States passing game vs App State's pass defense. App State allows only 164 passing yards per game while Arkansas State throws for 384 yards per game while using a two QB system, maybe one of the only times the platoon system has had success. I think App State is in a different class and moves the ball at will against this team at home. The only thing to like about Arkansas State is they beat Kansas State outright Week 1 which they've more than proven to be a fluke. App State ROLLS tonight.

Let's call it like it is. The NFC East has the potential to be the worst top to bottom division in the history of the NFL. With Dak Prescott out for the year, 6 wins could be more than enough to take this division. Alarmingly bad. On the other hand, it's so incredibly bad that I think it's going to be an extremely competitive race until the very end. Competitive in the sense that they all will lose so much that it's gonna be mathematically impossible for any team to ever really be out of it and the winners of these inner-division games will most likely take the crown. The NFC East used to cannibalize each other but now everyone else just kicks their ass and they fight each other over the scraps. When two bad teams play each other, I love taking the points. The NFL has probably the best competitive balance amongst any professional sports league in the world and in a division rivalry with two teams that are less than stellar, a Giants defense that is very underrated and scrappy, I'll take the 4.5 points in a game that the Giants are capable of winning outright. The Eagles did some really good things on offense in the second half against the Ravens last week but they've done nothing this season to make you feel confident they can do that consistently game to game. This is a "plug your nose" play because the Giants are simply not a good football team, but on this side of town we bet numbers not teams. Give me the Giants +4.5 and maybe even a sprinkle on the ML at +210 if you're feeling frisky.