I'll never laugh at how ridiculous the weed storylines were from the 90s shows. Hang Time was an unreal TNBC show - shout out Reggie Theus, Anthony Anderson and Dick Butkus. Also how about Jay Hernandez, who was on the show for a couple of seasons marrying Julie - the star of Deering High? 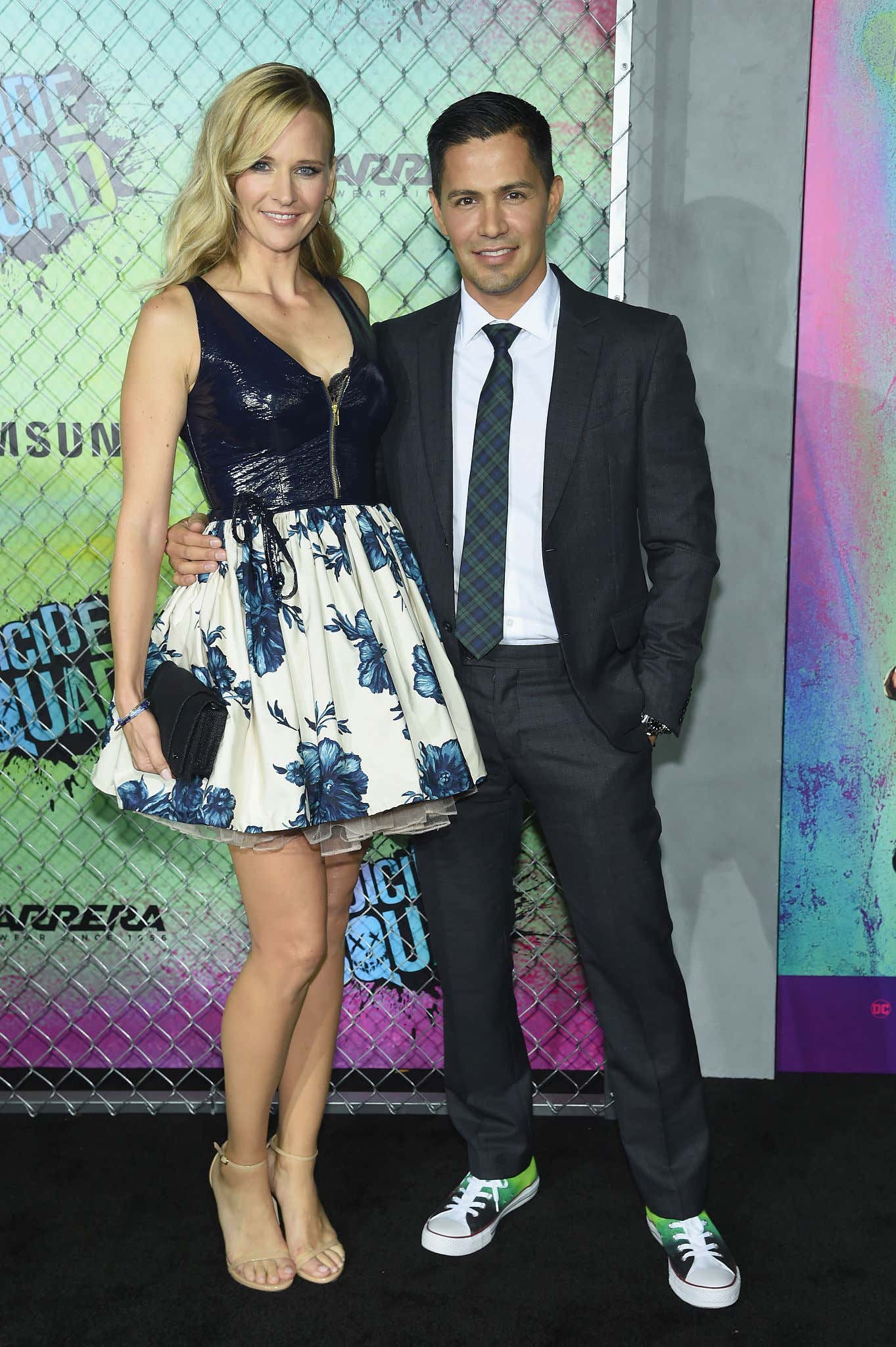 This is all about Rico Bosco sabotaging his own team though. Wonder why that's on my mind early this morning? Starting to think this name makes way more sense now than just being the guy with 'connections' and 'guys.' Weird for someone who preaches the team but ends up quitting to join the wrestling team. Hmm, makes you think.