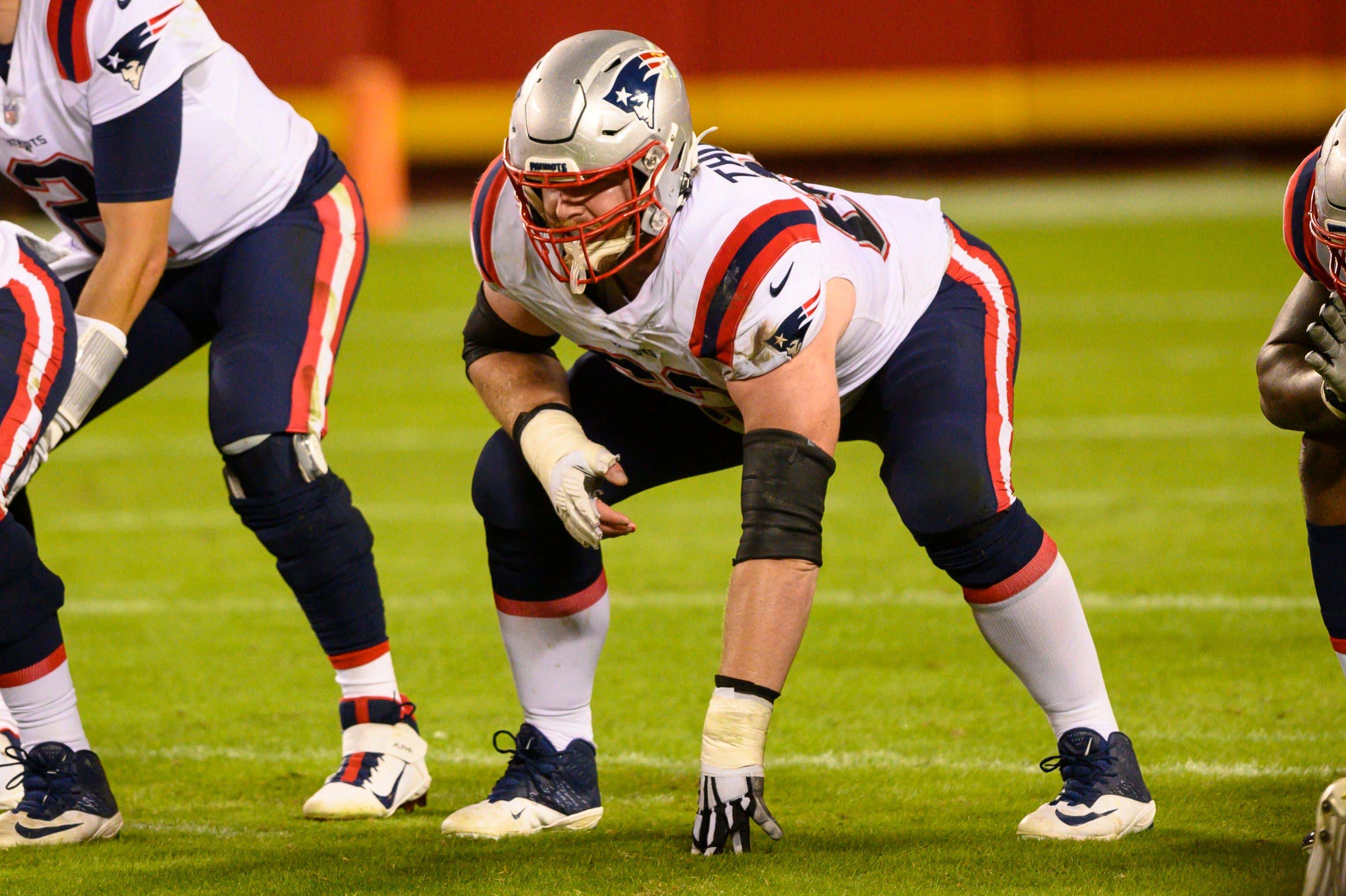 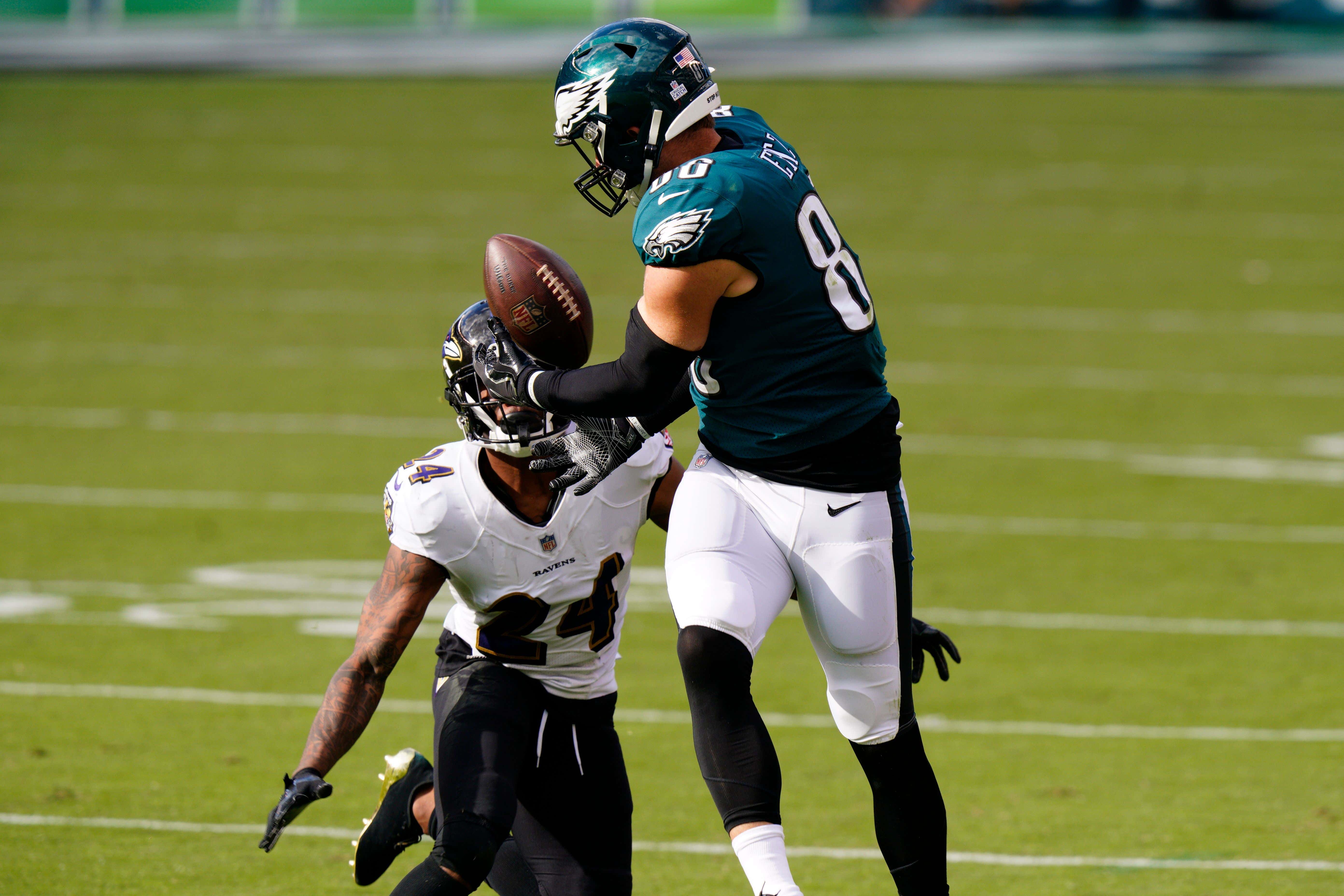 As we round into late October we officially enter Crazy Szn in pro football. And I get that, as the deadline approaches, the trade speculation gets nuttier by the day. Regarding the Patriots especially, who have traditionally been among the busiest brokers on the floor of the Exchange. Whether it's flipping Randy Moss to the Vikings in 2010 and replacing him with Deion Branch or sending a second round pick to Atlanta for Mohamed Sanu last year, nothing is out of the realm when Bill Belichick has had half a season to assess his roster's needs.

This year it should be even more bonkers than usual. First, because 10 out of the 32 teams in the league have one win or fewer, so it'll be a buyer's market. Two, because we still don't really have a grasp of what this Patriots team is, thanks to it being shut down for two full weeks. Belichick is not one for making the excuses, but he's been stressing all week how much not being able to practice has impacted his team. Particularly its passing game.

Which brings us to their needs at the skill positions. Like I wrote yesterday, tight end David Njoku and wideout John Ross have both requested trades. They're both former first rounders who are being under utilized and could be had if the Pats are interested. And it's logical to expect some sort of move, big or small.

But this is bringing Crazy SZN to a previously unimaginable level From CBS Sports:

A rare player-for-player swap, and boy, is it a juicy one! Here's the deal: The Eagles and Patriots love to trade with each other. The Eagles have all the reason in the world to thank Ertz for his years of great work and then bid him farewell, what with Dallas Goedert in town and Ertz both a.) off to an uncharacteristically ugly start in 2020 and b.) seeking a big-money extension. The Patriots, meanwhile, could desperately use that Rob Gronkowski replacement they've failed to unearth, and have already passed the deadline to get a long-term deal done with Thuney, who's on the franchise tag and has reportedly been dangled before.

Ertz's recent ankle injury complicates this, but assuming he's good to go in three or four weeks, that's right around when the Pats would need him for their final AFC East push. Thuney, meanwhile, is a plug-and-play upgrade at pretty much any interior spot on the O-line, where the Eagles have been totally ravaged by injuries but must keep Carson Wentz upright. Philly would then have multiple options after the season: Extend Thuney, who's only 27, as a long-term guard or even Jason Kelce successor; or let him walk, free up major 2021 cap space and collect the inevitable compensatory pick.

Do you want to get nuts? Let’s get nuts. But spare me this talk.

But this suggestion is a blatant case of anti-interior lineman bias. One of the best guards in football is not worth an injured, declining tight end. This is falling in love with a shiny object. It is trading in a dependable, low mileage work truck still under warranty for a sports car that’s in the shop. Like I said, the patriots could use help at the skilled positions. But you don’t got the inside of your offensive line, not to mention give up a guy who has saved your bacon by moving to center with your starter out, just to land someone who won’t be able to contribute for a month and a half. If at all.

If the Eagles are interested in talking about some of the Patriots depth guys, or mid round draft picks, or a combination of the two? I’m all ears. But if they ask for Joe Thuney, they’d be hearing the phone call end before they finished the sentence.

Next rumor, please. This one is dead on arrival.