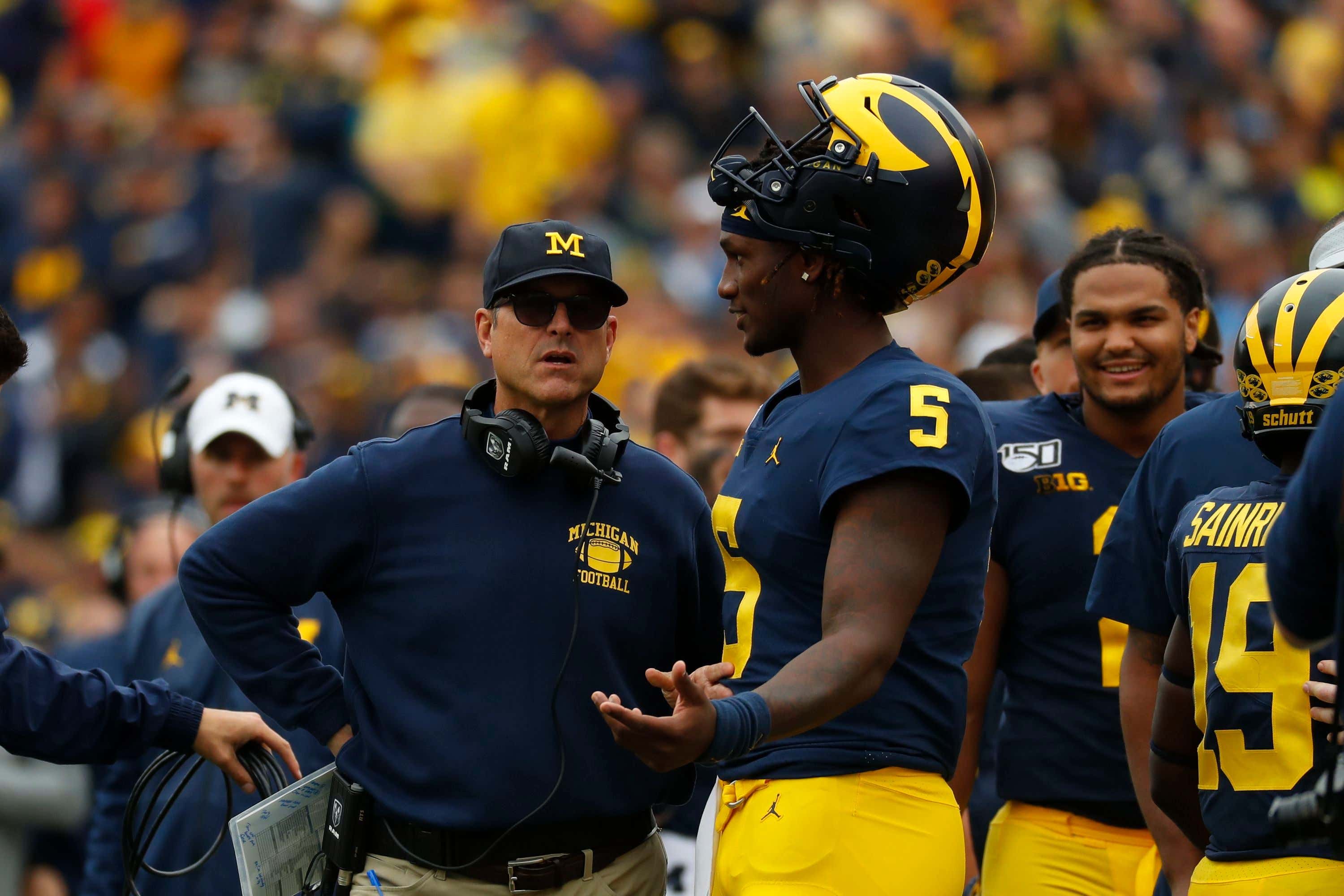 Week 8. Big Ten football is back. Big 12 is in shambles. ACC is Clemson and then a bunch of question marks. No one knows who is good in the SEC anymore besides Alabama and Georgia. Mountain West is back but no one pays attention unless it is their school. (Eventually, these will just be on Barstool Bets so get used to checking over there when Friday rolls around) If you have the audacity to try to tell me that Notre Dame is good, you will catch these hands. No, I'm still not over the UNC loss. Let's talk some football.

As a reminder, I don't gamble on any of these. If you do chose to gamble, please do so responsibly.